Small Press Activism: the Pamphlet as an Agent for Social Change

Description:  Pamphleteering represents an integral part of social and political activism throughout American history.  The low-cost of production and ease of distribution caused the medium to flourish as it allowed authors to self-produce the materials and distribute them without commercial backing or assistance.  The format has shown remarkable staying power, as its use maintained across the centuries from the late 1700s through the 20th Century.  Historian Charles Mullett, in his article “The Historian and the Use of Pamphlets” (Library Quarterly, 1935:5.3) observed that pamphlets allow a unique window into the thoughts and culture of both the writers and the readers of pamphlets.  That they truly reflect the passions and the attitudes of the era in which they were produced.

His exhibit showcases pamphlets from two eras of American history: the Revolutionary and Early Republic era of the later 18th and early 19th Centuries and the Civil Rights Movement from the 1930s-1970s. 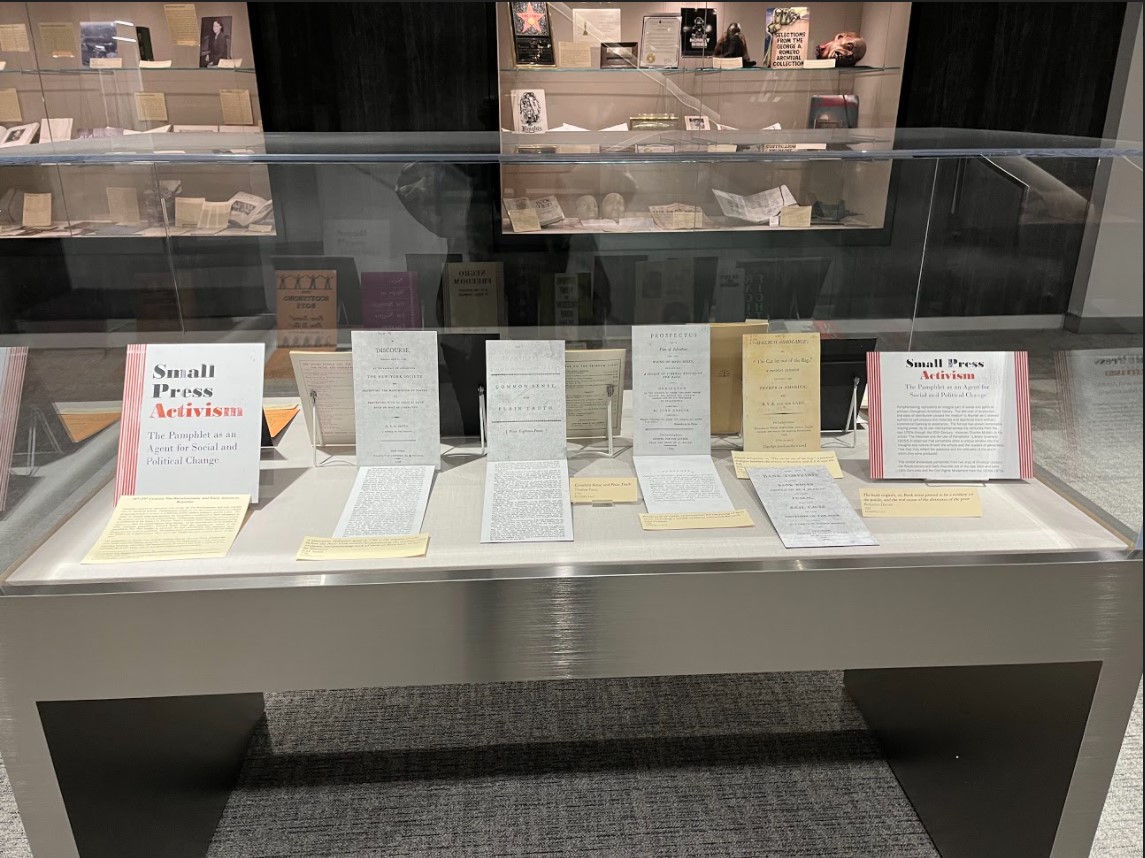 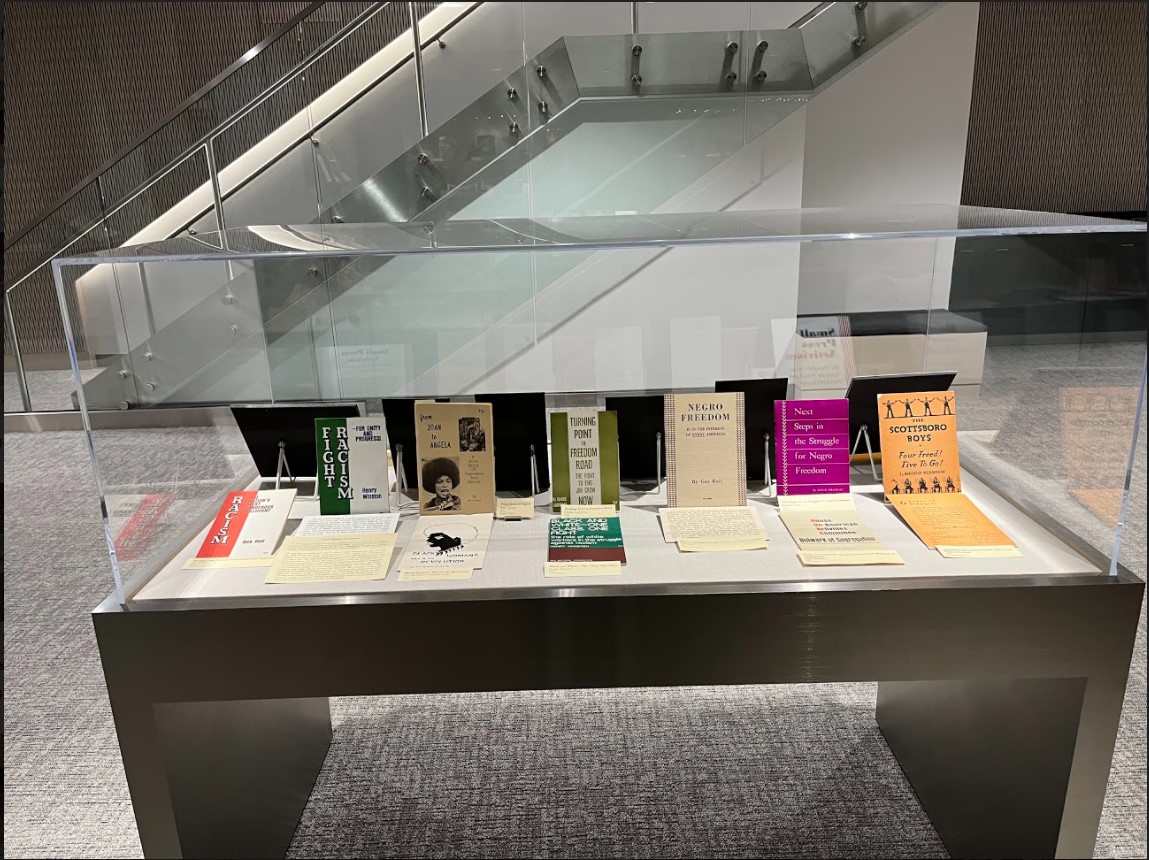