Mitteleuropa: The Lands Between

Description: The geographic area considered Central or East Central Europe today comprises roughly twenty nations situated between the Dnepr and Rhine rivers from East to West and the Baltic and Aegean Seas from North to South. These nation-states came into being only during the last two centuries.  Prior to the mid-nineteenth century, the region consisted of four multiethnic entities: the Russian, Prussian, Habsburg, and Ottoman Empires. As progenitors of their respective national movements, major figures like Frantíšek Palacký in the Czech lands and Vuk Karadžić in Serbia looked inward to the indigenous folk for cultural authenticity, which was used to define the character and spirit of the nation.  These national struggles were forged by extraordinary intellectual and cultural creativity that continues to define the region’s diversity.

However, the region’s political development occurred against a backdrop of extraordinary human destruction as well through a series of regional and two world wars, the second of which witnessed the extermination of the region’s Jewish inhabitants during the Holocaust and the ethnic cleansing of identity groups deemed not to be part of their titular nations. The region’s more powerful neighbors continue to inform these countries’ political and economic development in the twenty-first century. The accession of much of the region to the European Union in recent decades has led these countries ostensibly to embrace a shared set of pan-European values, but differences over the interpretation of sovereignty has also caused division between some of the nations of the region and Brussels.

This exhibit traces the geographic evolution of “Middle Europe” from the mid-seventeenth to the early twentieth centuries. It uses cartographic and published print sources along with musical instruments and an archival collection to illustrate the social, political, and cultural development of the region from the early-modern period to the 1920s. As large numbers of immigrants from “the lands between” settled in Pittsburgh during the nineteenth and twentieth centuries, the University of Pittsburgh Library System has long made collecting materials about the region a priority.

The distinctive materials on display have been drawn entirely from the holdings of the Archives & Special Collections division of the ULS. 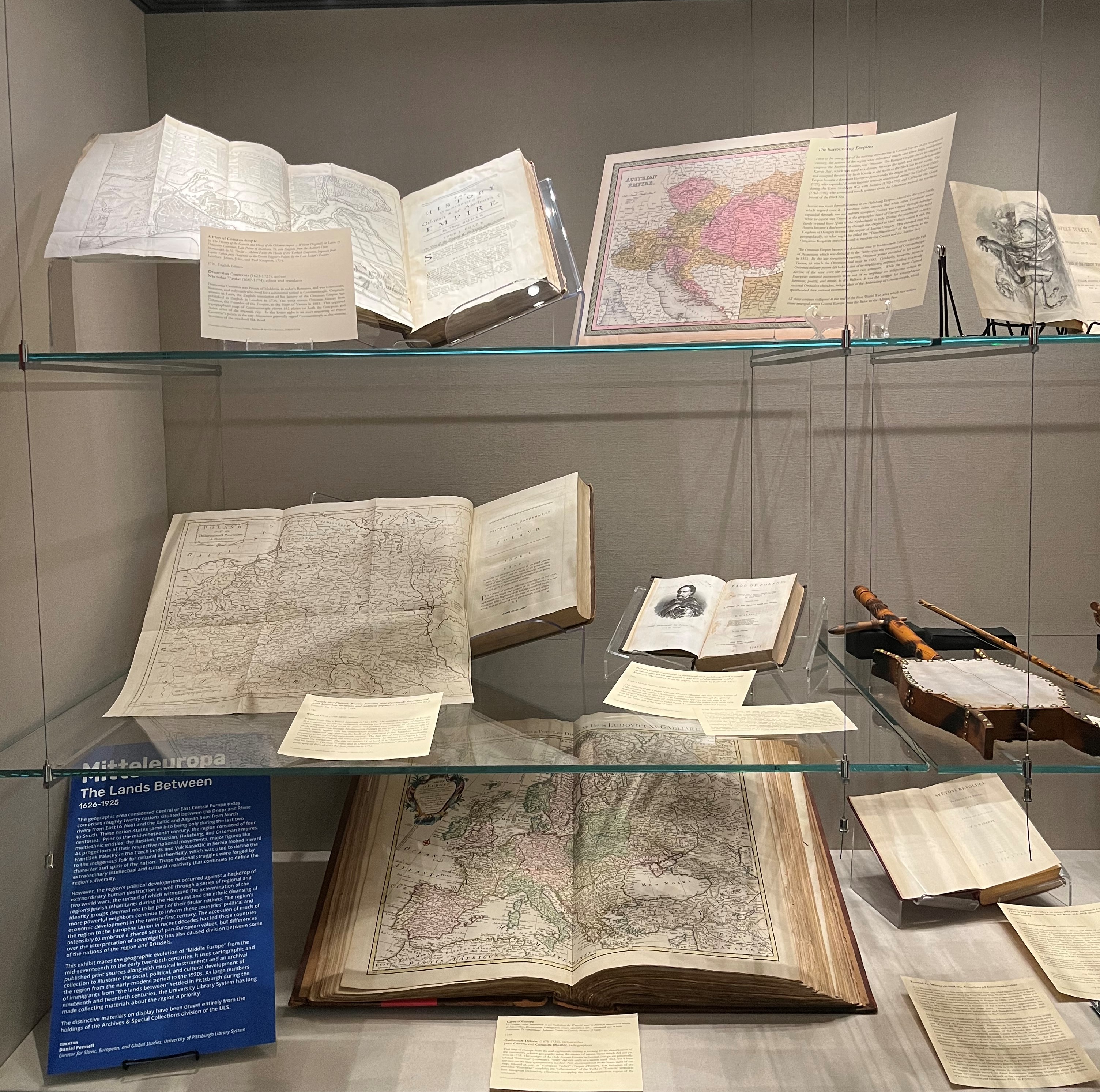 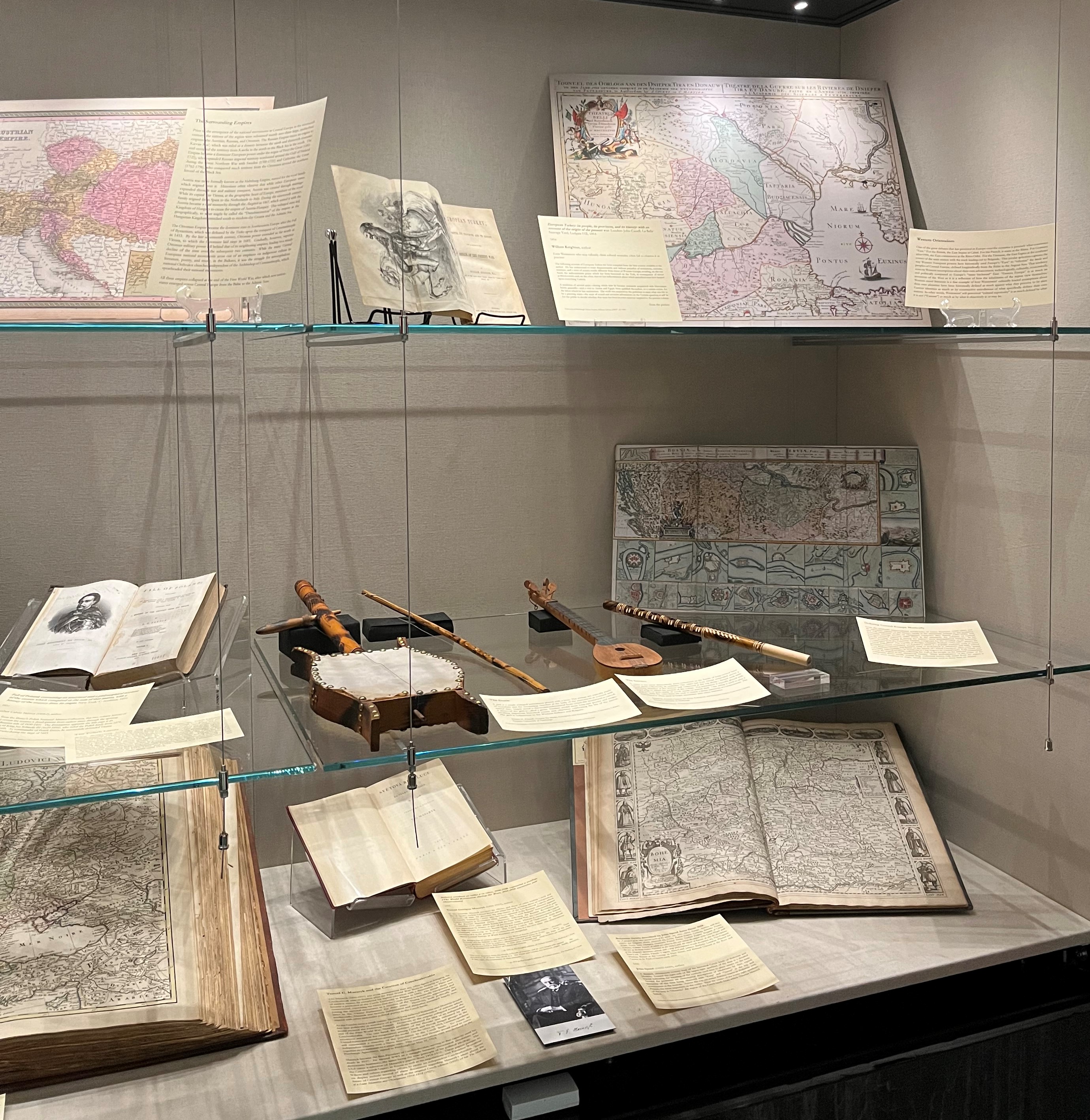