Erroll Garner (June 15, 1921- January 2, 1977) is a Pittsburgh-born musician who started his love affair with the piano as a young boy of three, eavesdropping on the lessons being given to his older siblings, including his brother, Linton, also a renowned jazz musician.

The story goes that he would listen to what was being played and then later hop up to the piano and play. He began taking formal lessons at age six. He played on Pittsburgh radio as a member of the Kan-D-Kids and began playing riverboats at age 11. His first major job was with the Leroy Bradley Orchestra in 1932.

Erroll eventually would play in local Pittsburgh clubs like the Celebrity Club, Mercur’s Music Bar, Kay’s Community House, and the last ever gig at the Harlem Casino in 1938.

In 1941 Erroll took his evolving style to New York City where he would sub in for Art Tatum in Tatum’s trio which included “Tiny” Grimes and bassist “Slam” Stewart. Garner’s recording career can be traced back to 1944 when he was recorded at Timme Rosenkrantz’s apartment which eventually spawned several Blue Note releases. It would be the first time Erroll Garner was recorded.

In February 1947 Garner was the pianist for the Cool Blues session with saxophone great, Charlie Parker. Garner continued recording his music where his songs were released by Savor, Atlantic, Mercury, Columbia, and other recording companies. He continued to be a musical powerhouse issuing many albums including Concert By The Sea and by creating one of the most covered songs of all time, Misty.

Stop by the exhibit to scan the QR code or visit errollgarner.com and listen to one of the 12 newly remastered Garner albums.

Erroll Garner (1921-1977) was an African American pianist/composer from Pittsburgh, Pa., known largely for his 1954 composition "Misty," and his 1955 live album Concert by the Sea. This collection documents his life and work; it contains correspondence, sheet music, legal documents, photographs/negatives, memorabilia, awards, sound recordings, and moving images.

The American Federation of Musicians (A.F. of M.) was founded in October 1896 as a national labor union for the musical profession. This collection contains records of Locals 60, 471 and 60-471; the records include a constitution and registration book, by-laws, meeting minutes, newsletters, membership directories and cards, performance price lists, convention programs, election ballots, dues cards, and 16mm black and white films.

The Pitt Jazz Collection contains manuscript, photographic, and audio/video materials documenting the first 30 years of jazz activities at the University of Pittsburgh. The bulk of the collection relates to the University of Pittsburgh's Annual Jazz Seminar, but other topics include the Jazz Studies Department, the International Jazz Academy Hall of Fame, International Jazz Archives Journal, and Dr. Nathan Davis, founder and longtime director of the university's Jazz Studies Program.

This oral history collection consists of transcripts, cassette tapes, project working files and background organizational records of the interviews conducted during the African American Jazz Preservation Society of Pittsburgh (AAJPSP) Oral History Project (1995-1999). The project documents individual African American Jazz Musicians in Pittsburgh as well as their efforts to organize. The content of the interviews span from 1904 to 1999. 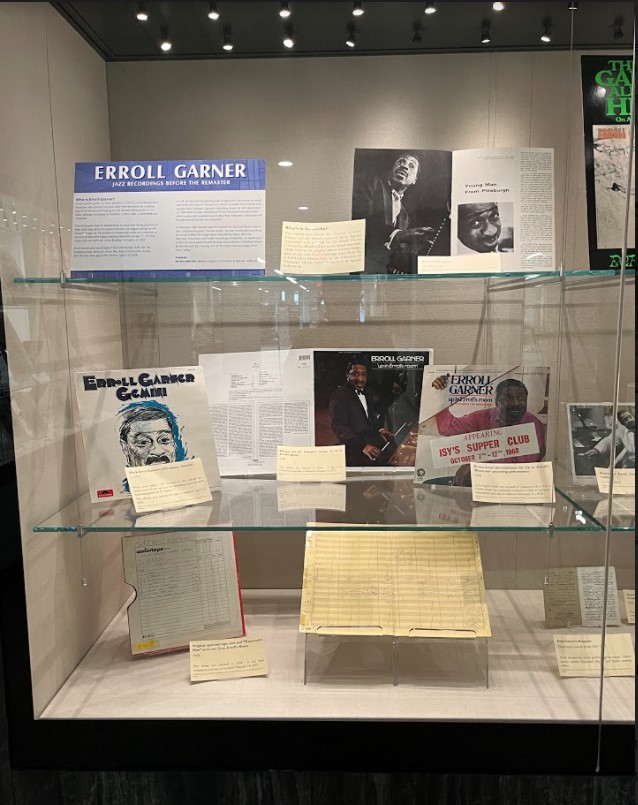 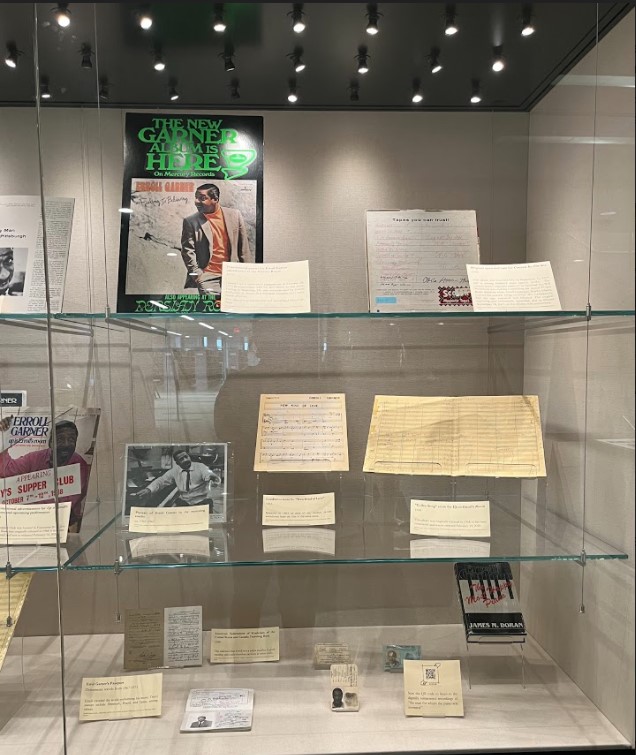