A Chronology of the Life of Edward S. Curtis: The Investigation of the Battle of the Little Bighorn, the Publication of The North American Indian, and the Death of Upshaw, 1907-1909 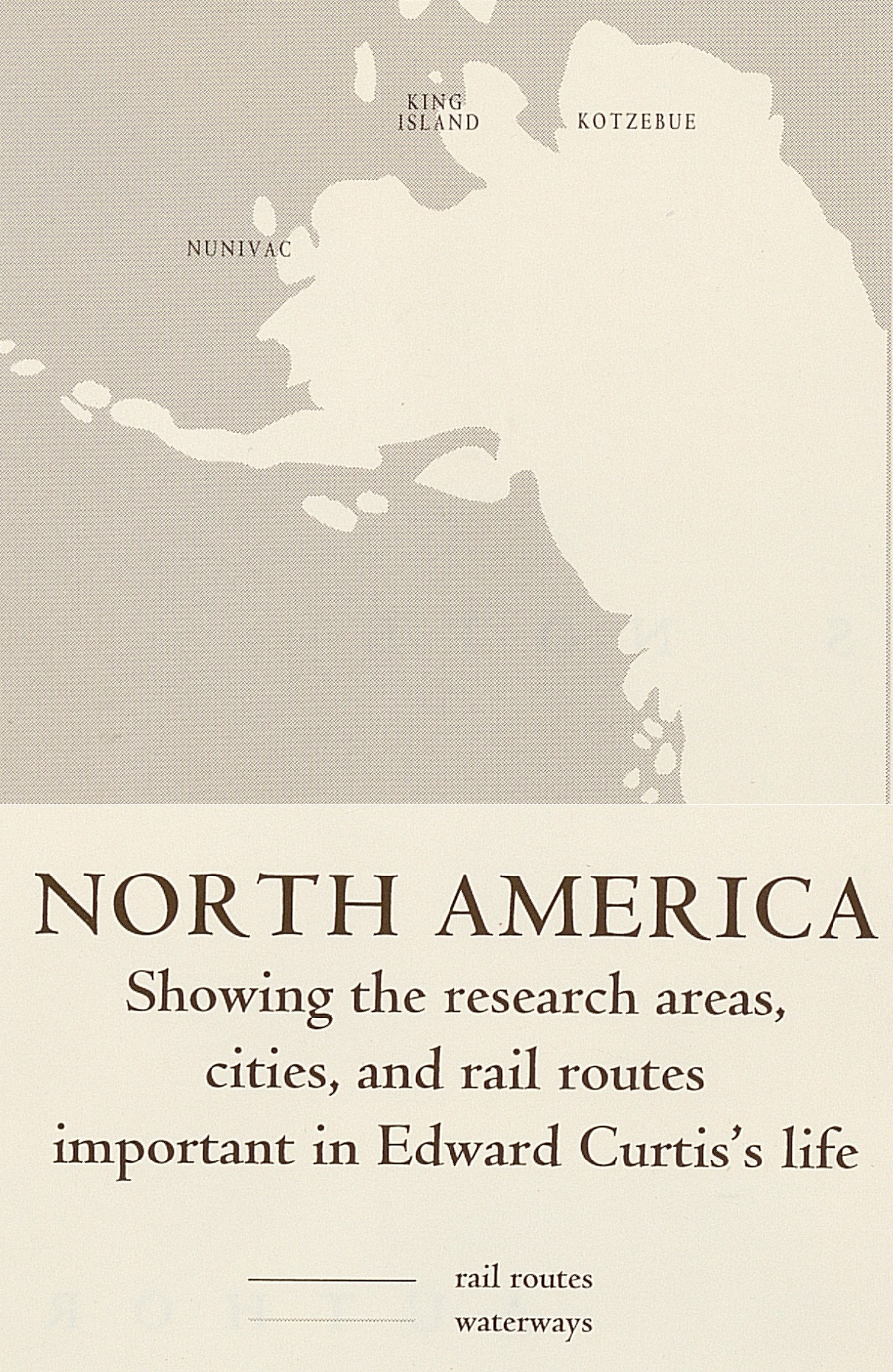 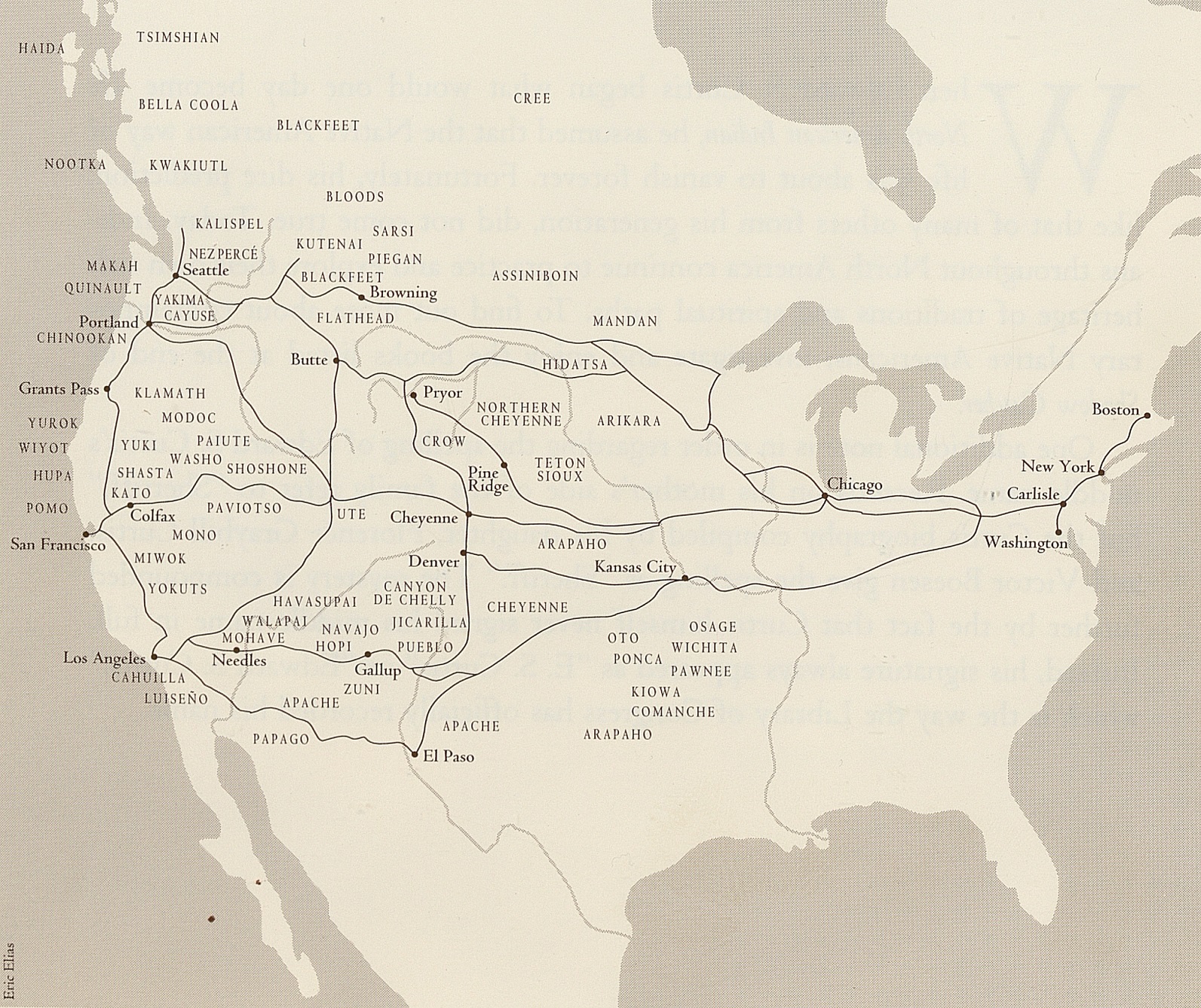 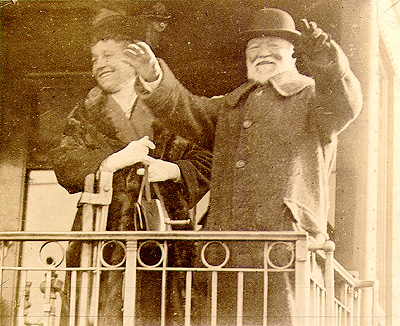 Andrew and Louise Carnegie say farewell to Pittsburgh, circa 1914.

Courtesy of Library of Congress.