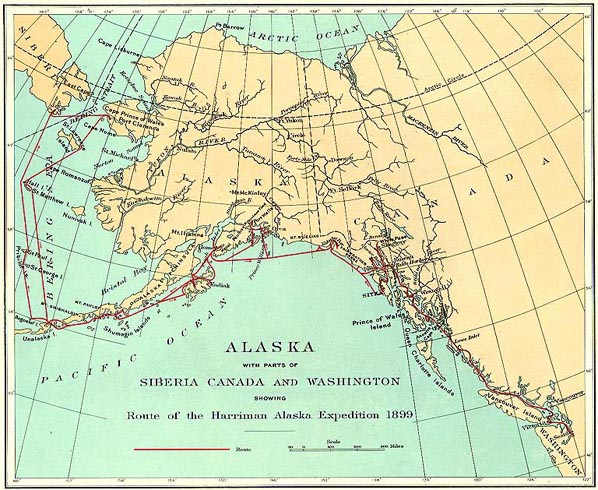 Route of the Harriman Alaska Expedition Map 1899. Courtesy of pbs.org. 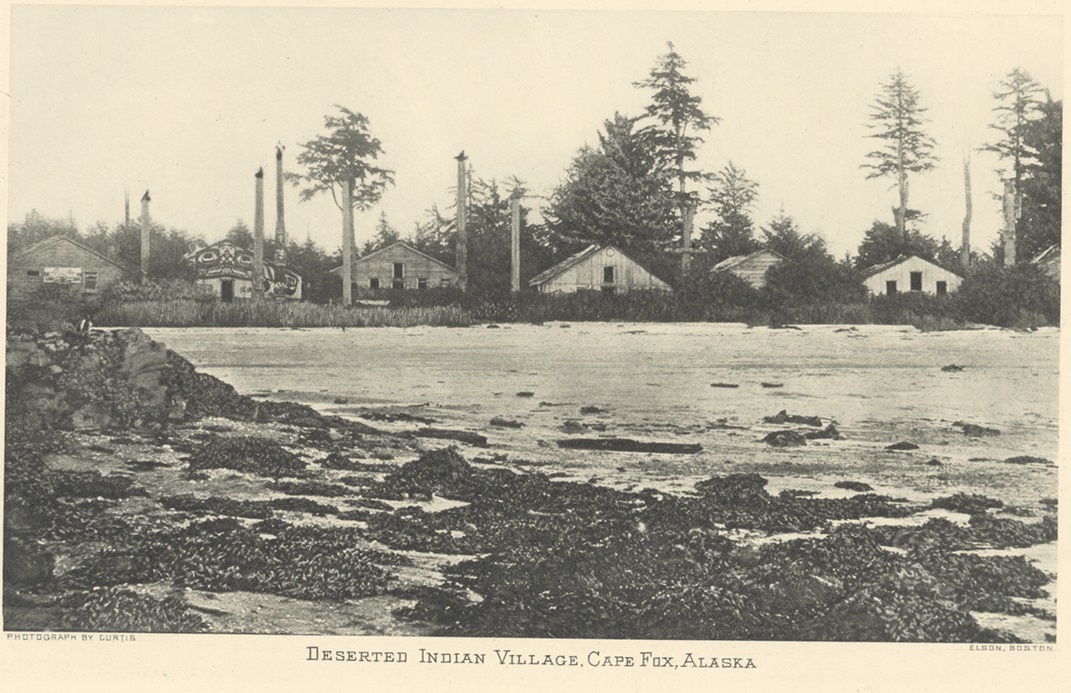 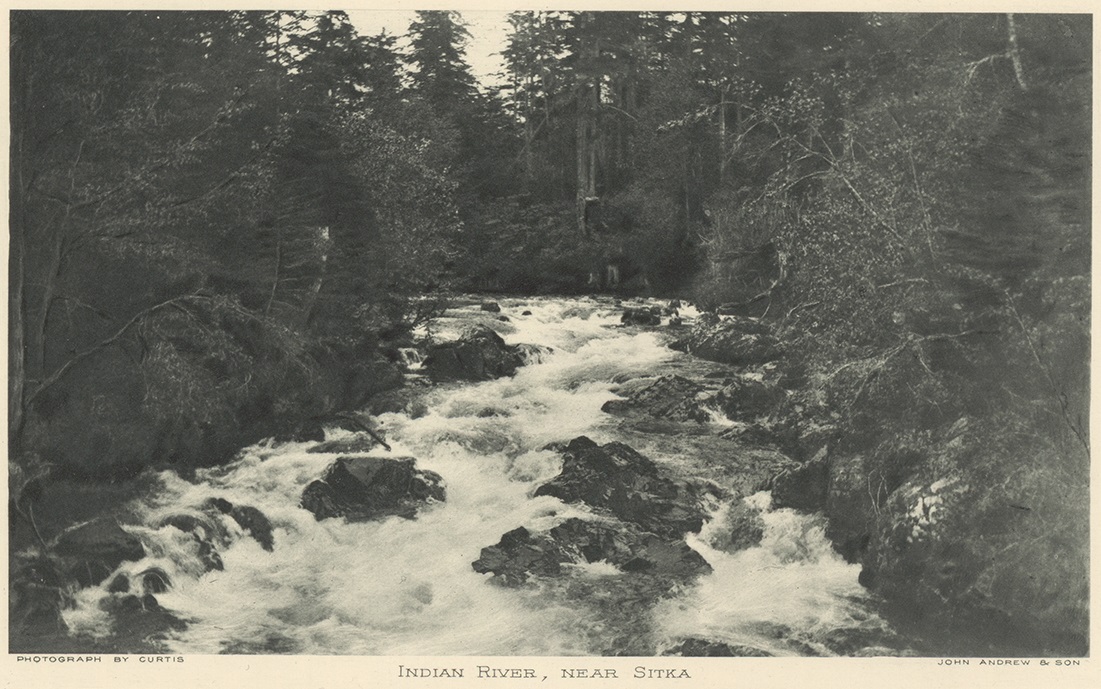 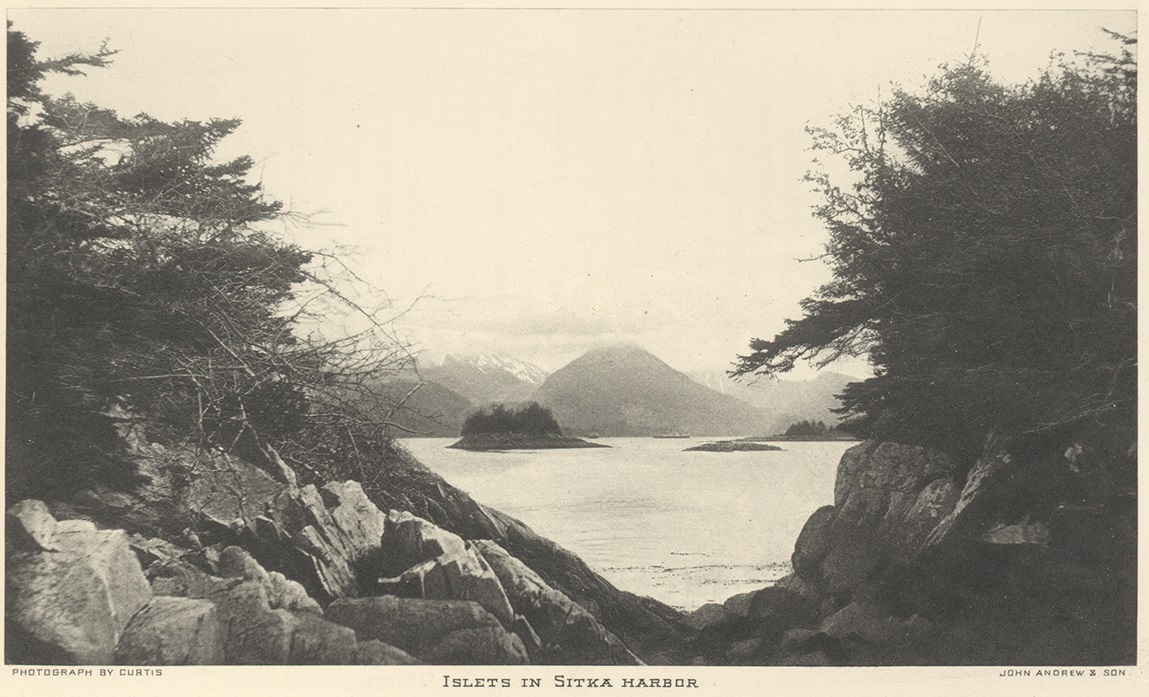 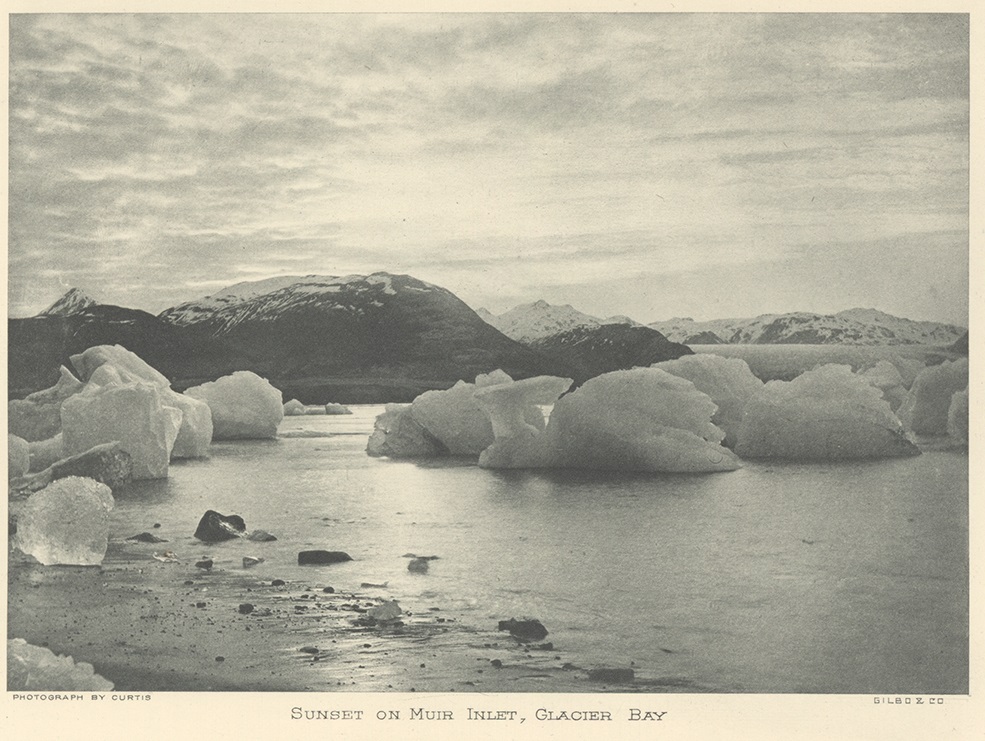 Excerpt from a Letter by Edward S. Curtis on the Harriman Expedition to Alaska in 1899

Dear Miss Leitch, You will soon see that my old man arthritis is still with me.  However I do manage to keep him under slight control.

I am pleased to receive the clipping Re. Miss Ella McBride.  Yes she was quite a mountain climber in the days of long ago.  She failed to mention that she was a member of the large party of Mazamas who climbed Mt. Rainier and that she was the only woman of the party who reached the summit, unaided.

I made many other climbs to the summit [-] on two of them I acted as guide to a number of scientific men.  It was through those contacts that I was asked to join the Harriman Expedition to Alaska, as photographer.

The summer days in Alaska are long on both ends and Mister Harriman urged that I make use of all the daylight.  If there is any question in your mind as my use of the day light, please take a day off and peruse Vol one and two of the Harriman Alaska Expedition.  You will see a lot of Alaska as I saw it.

To tie my rambling story together you might look at page 286 Vol 2.  The six men you see pictured were members of the mountain climbing party I met on Mount Rainier… 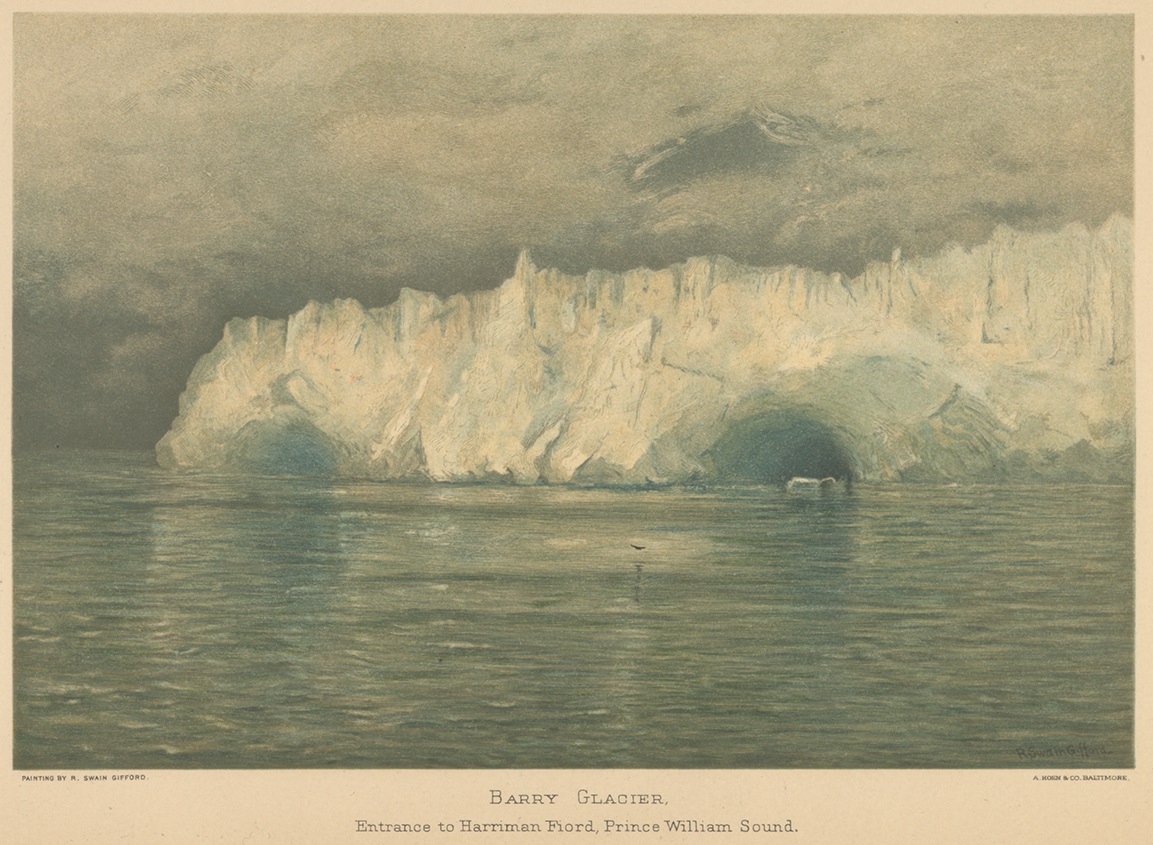 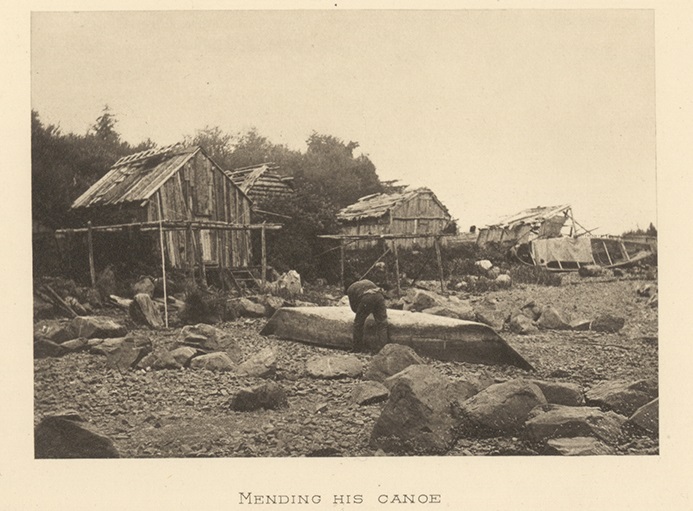 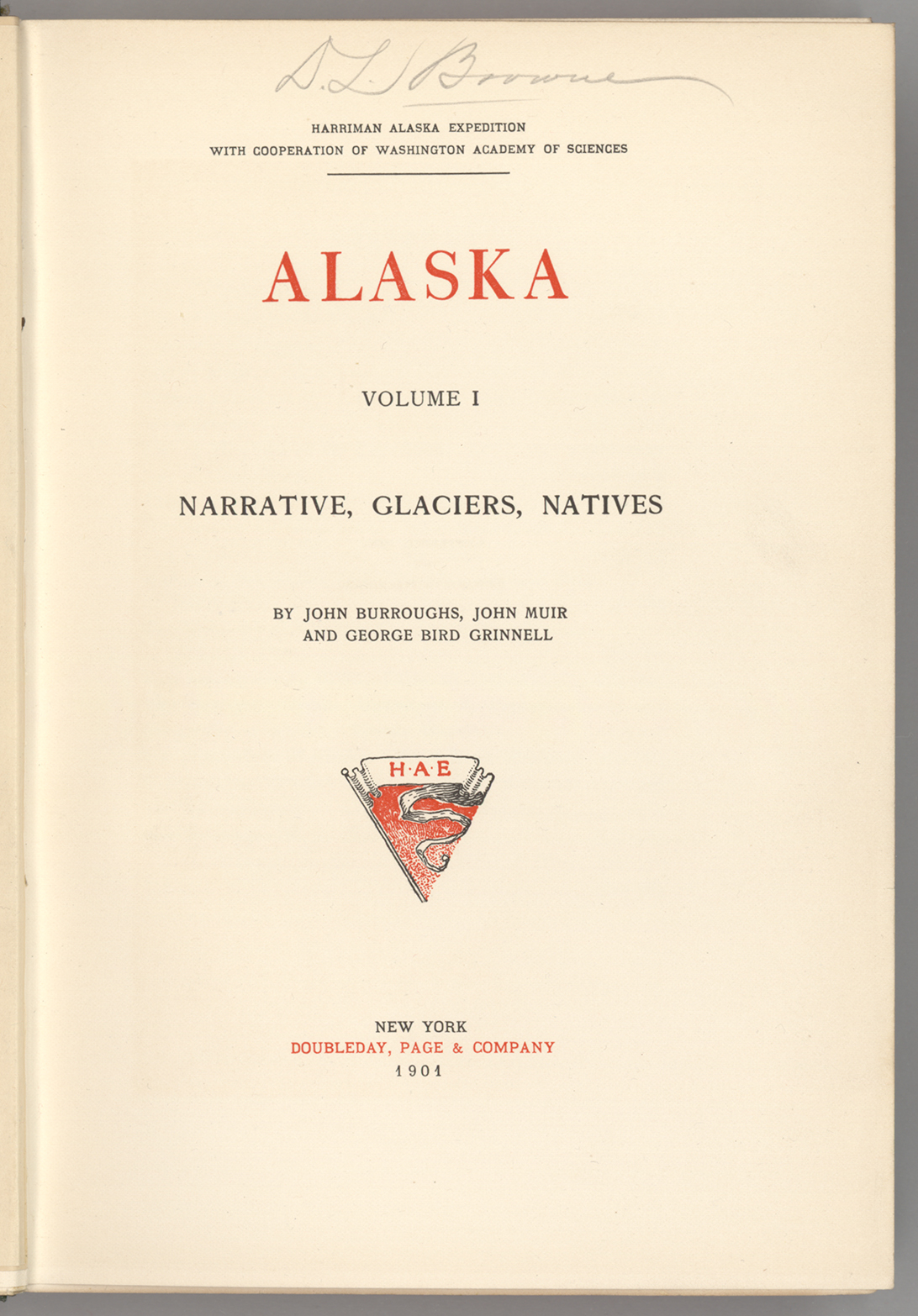 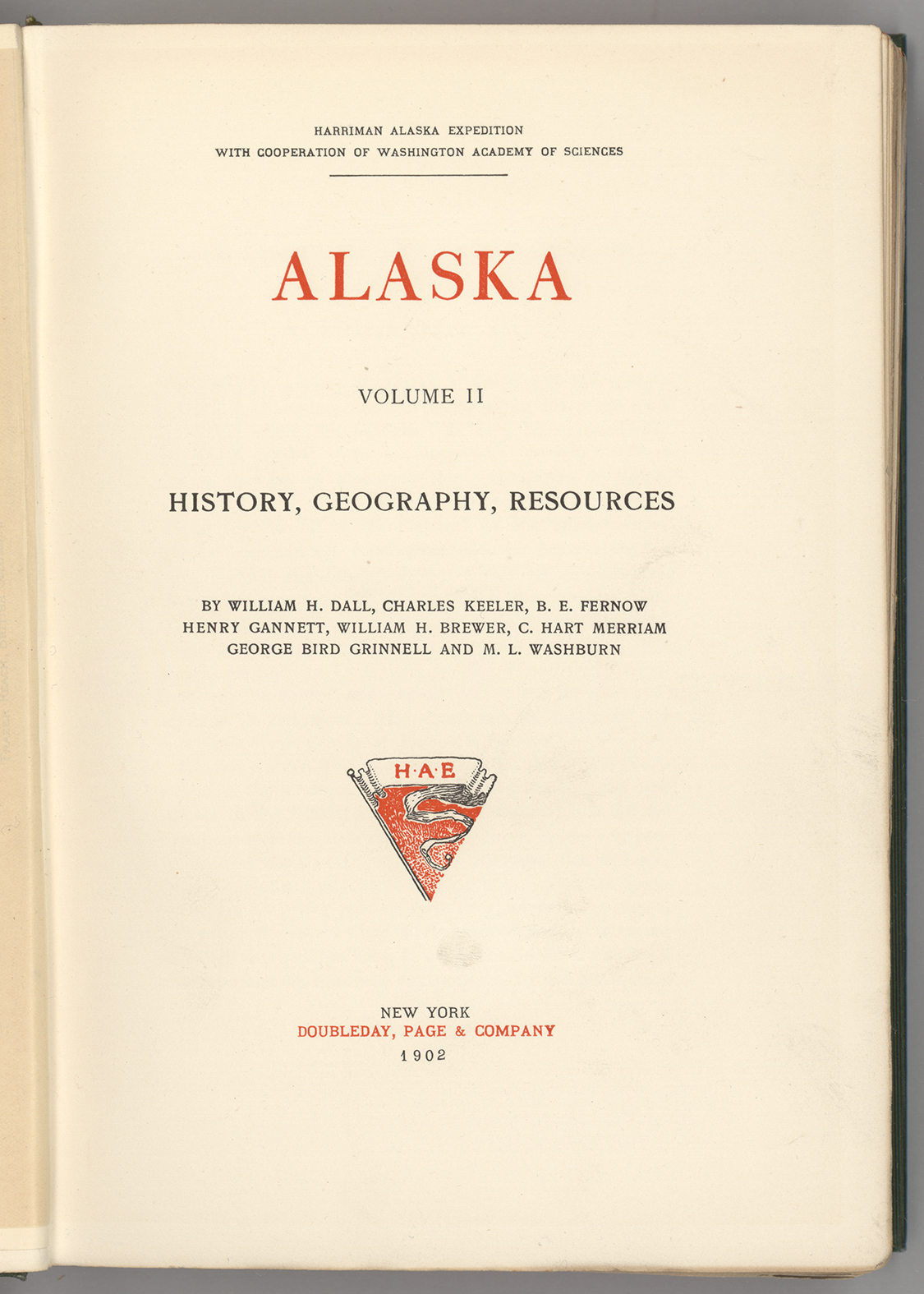 Edward Henry Harriman, the business executive who controlled a number of transportation companies including the Union Pacific and Southern Pacific railroads, organized and financed a maritime scientific exploring expedition to coastal Alaska and Siberia during the summer of 1899.  Alaska, purchased from the Russian Empire by the United States Government on March 30, 1867, for $7.2 million dollars, was administered as a district beginning in 1884, with a governor appointed by the President of the United States.  Harriman asked C. Hart Merriam, a founder of the National Geographic Society, and head of the Division of Economic Ornithology and Mammalogy at the United States Department of Agriculture, to select the scientific party.  Merriam assembled a multidisciplinary team of thirty that encompassed arctic experts, botanists, biologists and zoologists, geologists and geographers, and artists, photographers, and writers.  The writer John Burroughs, naturalist John Muir, geologists Benjamin Emerson and Grove Karl Gilbert, artists Frederick Dellenbaugh and Louis Agassiz Fuertes, photographer Edward S. Curtis, the writer, naturalist, and authority on Native American culture, George Bird Grinnell, and zoologist C. Hart Merriam were counted among the party members.  Harriman outfitted the steamship SS George W. Elder with a library of over five hundred titles on Alaska, lecture rooms, a stable for animals and a taxidermy studio, and individual rooms for the members of the scientific expedition.

The George W. Elder left Seattle on May 31, 1899, and made stops at Vancouver Island, Metlakatla, Skagway and Sitka, Prince William Sound, Kodiak Island, the Shumagin Islands, and Plover Bay in Siberia.  On July 26, during the return leg of the voyage, the ship stopped at the abandoned Tlingit village at Cape Fox in Southeast Alaska, where many native objects and totem poles were removed under protest by certain party members.  The George W. Elder returned to Seattle on July 30, 1899.  The account of the Harriman Alaska Expedition was first published in eleven volumes in 1901-1905, and featured numerous photogravures by Edward S. Curtis.

Many of the Tlingit objects were repatriated in 2001 during a maritime scientific expedition that retraced the 1899 Harriman Alaska Expedition.  Known as the Harriman Alaska Expedition Retraced, the expedition was a project of the Clark Science Center of Smith College, and involved over two dozen scientists, artists, and writers that retraced the 1899 Harriman Expedition on the M/V Clipper Odyssey during the summer of 2001, and included among the crew the great-great-granddaughter of Edward H. Harriman, Marjorie “Kitty” Northrup Friedman, and her family. 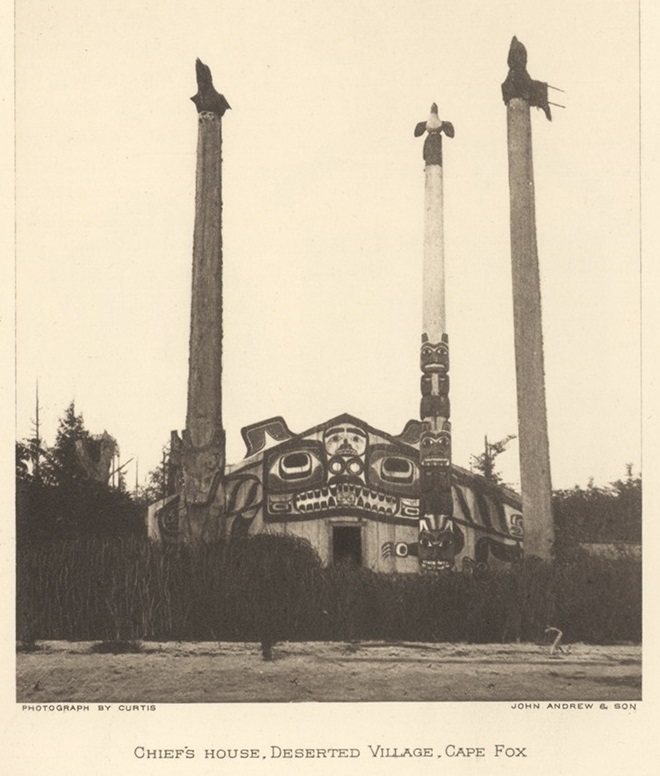 Excerpt from a Letter by Edward S. Curtis on the Harriman Expedition to Alaska in 1899

…Dear Miss Leitch, Your letter of March 19 is most interesting.  You suggest that I might have been quite young when I joined the Harriman Expedition, that’s a mild statement.

First I will tell you how come I was on the expedition.  For two seasons prior to the Expedition I spent some weeks on Rainier making pictures.  On the second season a party of scientifics [?] came to study the mountain.  A couple of times they got lost, I managed to get them to my camp when I thawed them out and bedded down.  Following that I acted as their guide in giving the mountain the once over.  In the three volumes of [the] Harriman Expedition; you have seen pictures and names of all the wise men I met on the mountain two years prior to the Expedition.  It was the same men who sold Harriman on the thought of spending a lot of money on a Expedition to Alaska also they suggested that I accompany the Expedition as official photographer.

You are right in assuming that I was the youngest member of the party.  Also you can safely assume that I am the only member of the Expedition alive. 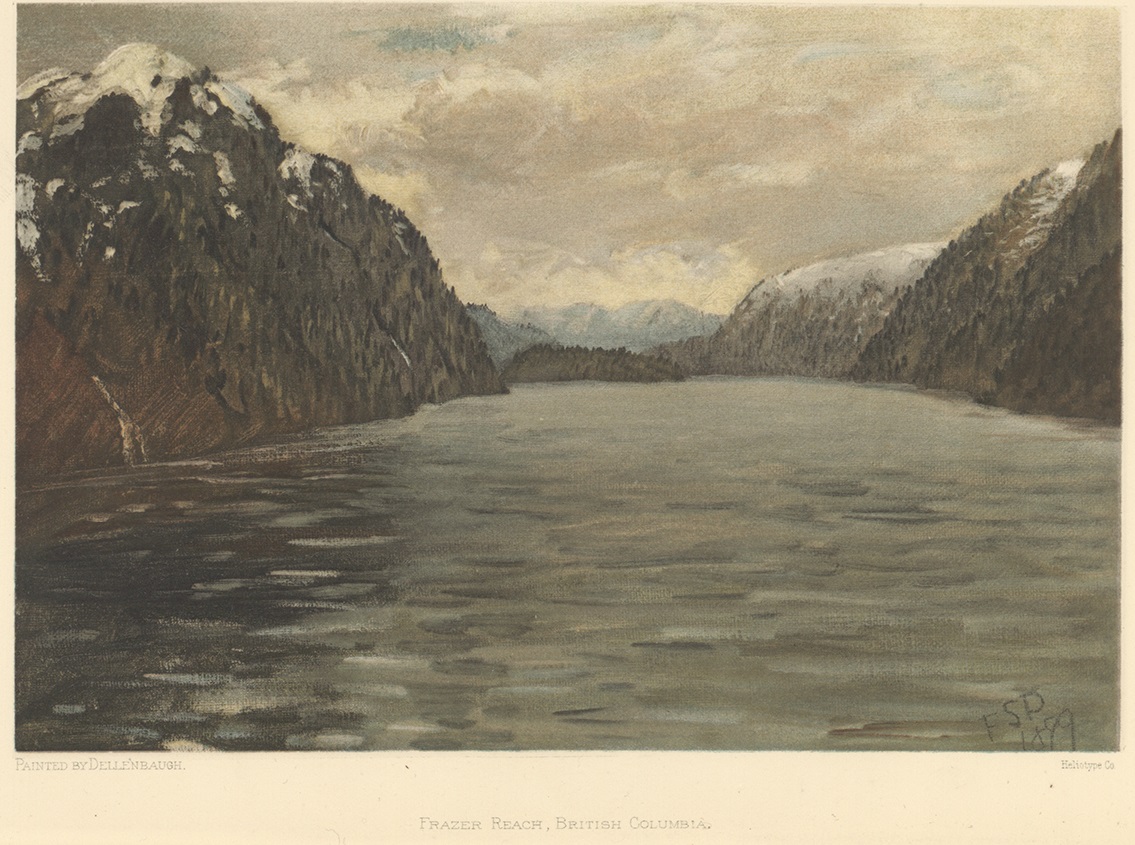 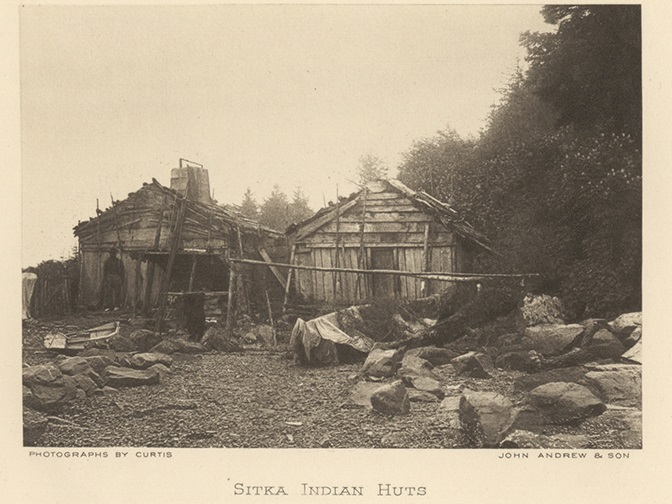