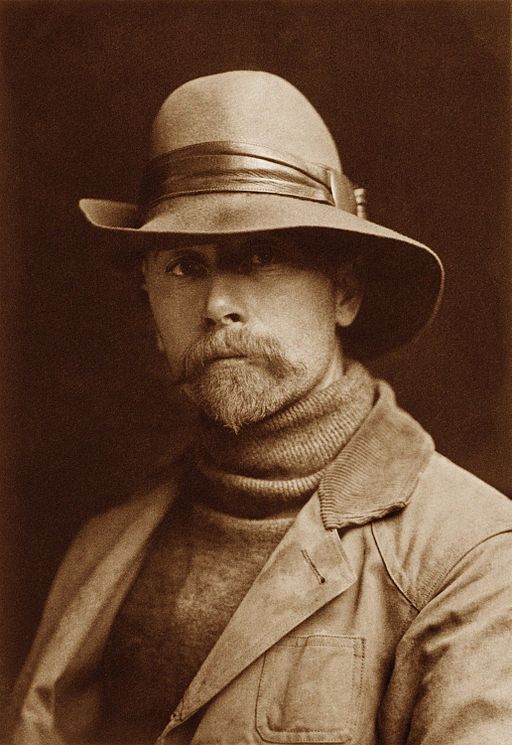 Edward S. Curtis hoped that his work on the living tribes of North America would be of lasting value, and he articulates his bold endeavor in the introduction to volume one:

Indeed, in a work of this sort, to overlook those marvelous touches that Nature has given to the Indian country, and for the origin of which the native ever has a wonder-tale to relate, would be to neglect a most important chapter in the story of an environment that made the Indian much of what he is.  Therefore, being directly from Nature, the accompanying pictures show what actually exists or has recently existed (for many of the subjects have already passed forever), not what the artist in his studio may presume the Indian and his surroundings to be.

While primarily a photographer, I do not see or think photographically; hence the story of Indian life will not be told in microscopic detail, but rather will be presented as a broad and luminous picture.

The object of the work is to record by word and picture what the Indian is, not whence he came.  Even with this in view the years of a single life are insufficient for the task of treating in minute detail all the intricacies of the social structure and the arts and beliefs of many tribes.  Nevertheless, by reaching beneath the surface through a study of his creation myths, his legends and folklore, more than a fair impression of the mode of thought of the Indian can be gained.  In each instance all such material has been gathered by the writer and his assistants from the Indians direct, and confirmed, so far as is possible, through repetition by other members of their tribe. 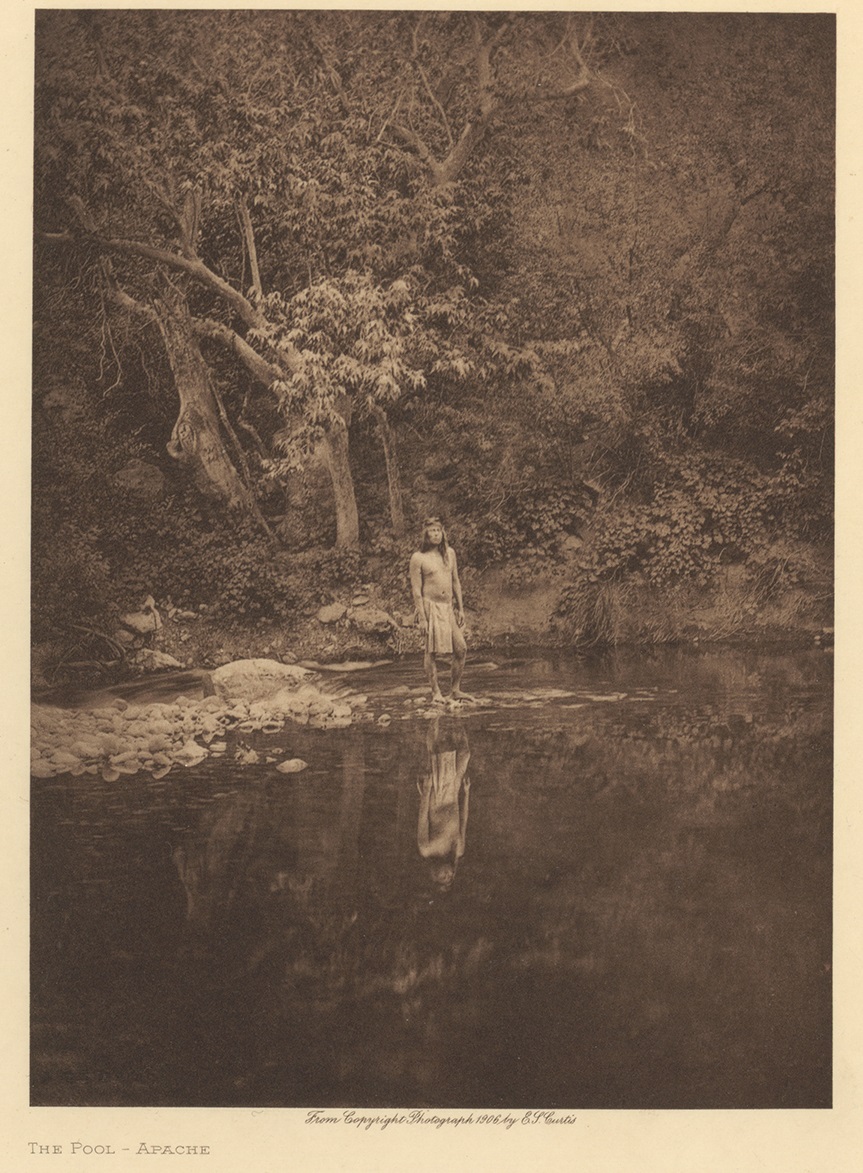 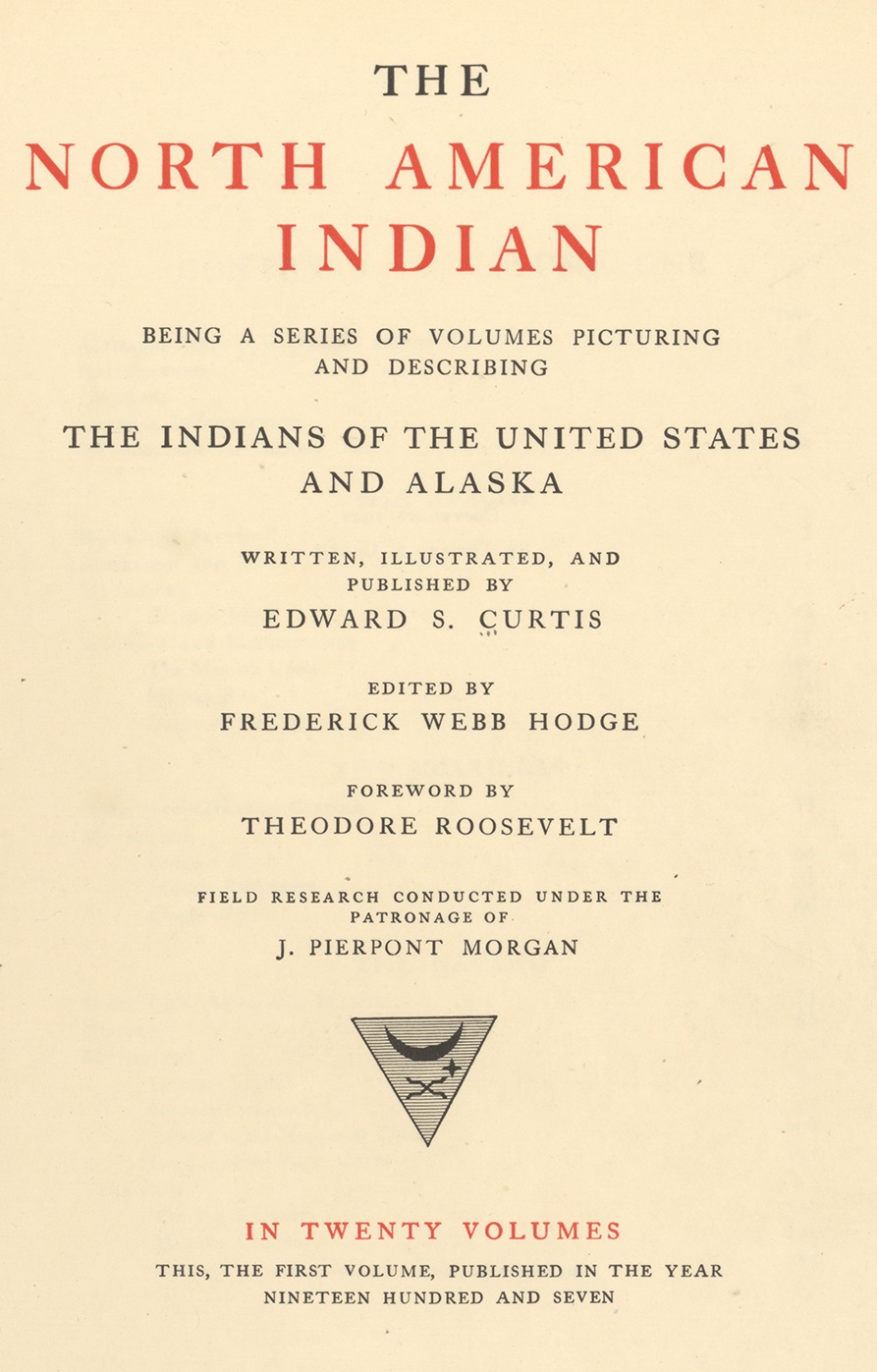 A Broad and Luminous Picture

In 1898, the Seattle photographer Edward S. Curtis conceived of the idea to photograph all the surviving tribes of North American Indians living west of the Mississippi River in the United States and in Alaska.  Curtis observed the rapid loss of native lands, languages, and cultures in the Puget Sound area of the state of Washington and throughout the American West, and understood that it would be a race against time to photograph Indians living in their traditional ways.

He put together a plan for this photographic enterprise and hired the photographers and photoengravers Adolph Muhr, Ella McBride, and Imogen Cunningham to work at his photography studio in Seattle.  For his field research team, Curtis engaged William Phillips to assist with planning and logistics, and William E. Myers, a linguist and writer, who provided ethnographic, linguistic, and literary expertise.  Curtis was also able to enlist Frederick Webb Hodge, the anthropologist and Native American scholar at the Smithsonian Institution, who agreed to serve as the editor for the published venture.

In 1900, with a course of action set, Curtis began his rigorous investigations into the extant Indian societies of North America.  In 1906, Curtis met with and received the sponsorship of the art collector and financier J. Pierpont Morgan, whose financial backing supported only the field research.  Curtis and Morgan agreed that Curtis would write the text as well as sell subscriptions for the complete twenty-volume set, at a price of $3,000 for a set printed on Dutch Van Gelder paper, and $3,850 for a set printed on Japanese tissue paper, with five-hundred sets proposed.  The same year President Theodore Roosevelt agreed to write the foreword for volume one, The North American Indian:  Being a Series of Volumes Picturing and Describing the Indians of the United States and Alaska, which was published in 1907.

Over the many years of this dynamic undertaking, Curtis photographed more than 40,000 images of individuals, their communities, and landscapes from over eighty Indigenous groups.  He recorded in excess of 10,000 wax cylinder recordings of Native American language and music, created vocabularies and pronunciation guides for seventy-five aboriginal languages, wrote biographical profiles of many of the people he photographed, and transcribed oral histories from eyewitness accounts.

The results of the accomplishments and discoveries of Edward S. Curtis, and his assistants, guides and translators, under the editorial leadership of Frederick Webb Hodge, were completed with the publication of the final volume in 1930.  The North American Indian was a life’s achievement for which Curtis was unpaid and received no royalties.  The finished work is a set of twenty text volumes, each with an accompanying portfolio volume of photogravure prints made from engraved copper-plates from the original glass-plate negatives.