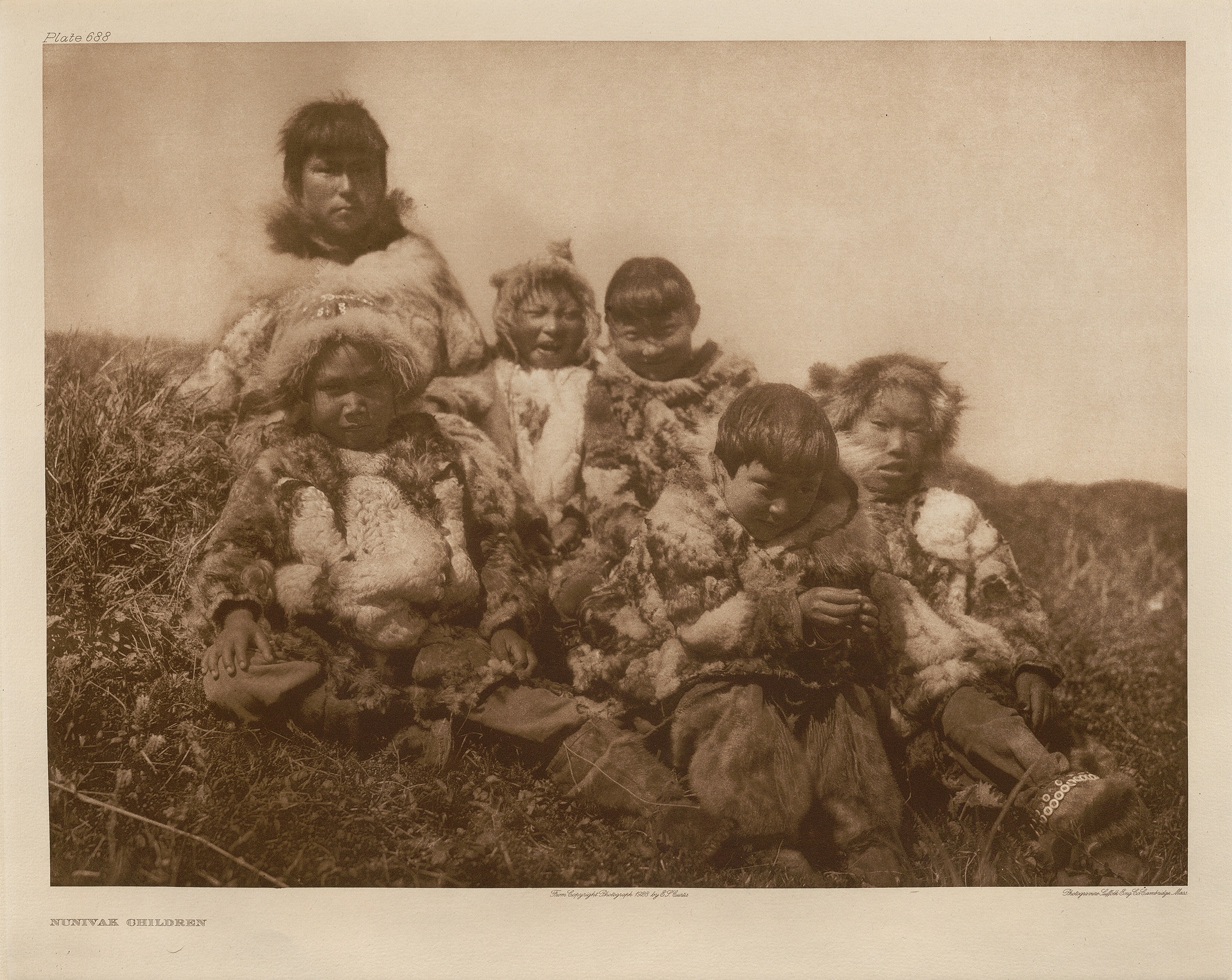 Children and adults alike of the Nunivak group are healthy, as a rule, and exceptionally happy because they have been little affected by contact with civilization.

Only the fittest, indeed, in such an environment could survive.  Yet, while many of the Eskimo visited and studied by the writer still retain much of their hardihood, they appear to have lost not a little of the vigor observed during his study of the coast Eskimo thirty years ago.  As among so many primitive people, contact with whites and the acquirement of their diseases have worked a tragic change during this period.  A notable exception was found in the native of Nunivak island, whose almost total freedom from Caucasian contact has thus far been their salvation; and yet within a year of the writer’s visit it was officially reported that the population decreased nearly thirty percent.  In all the author’s experience among Indians and Eskimo, he never knew a happier or more thoroughly honest and self-reliant people.