The Compleat Angler: And Other Meditations on the Art and Philosophy of Fishing, 15th Century to the Present: William Barker Daniel 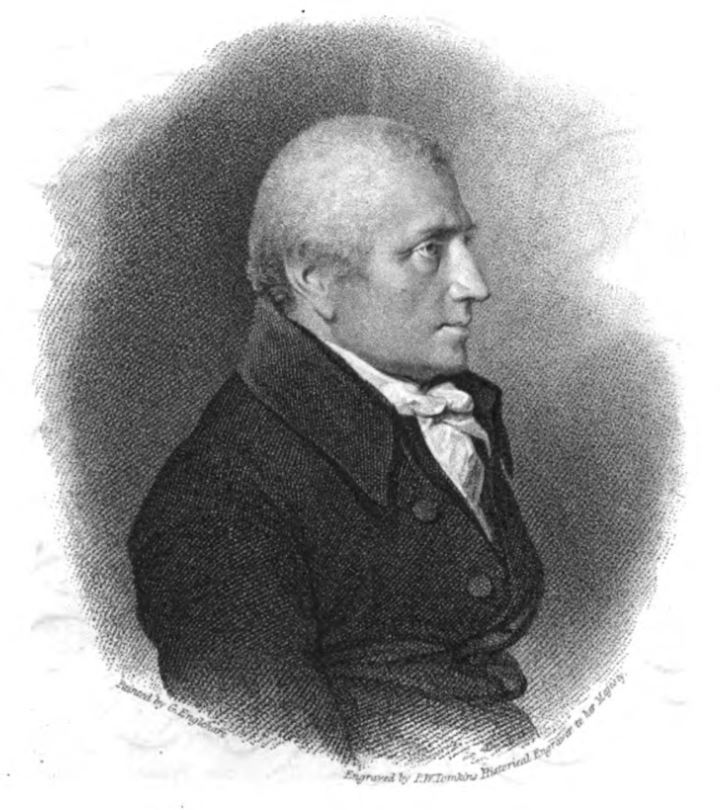 Plate of an Otter 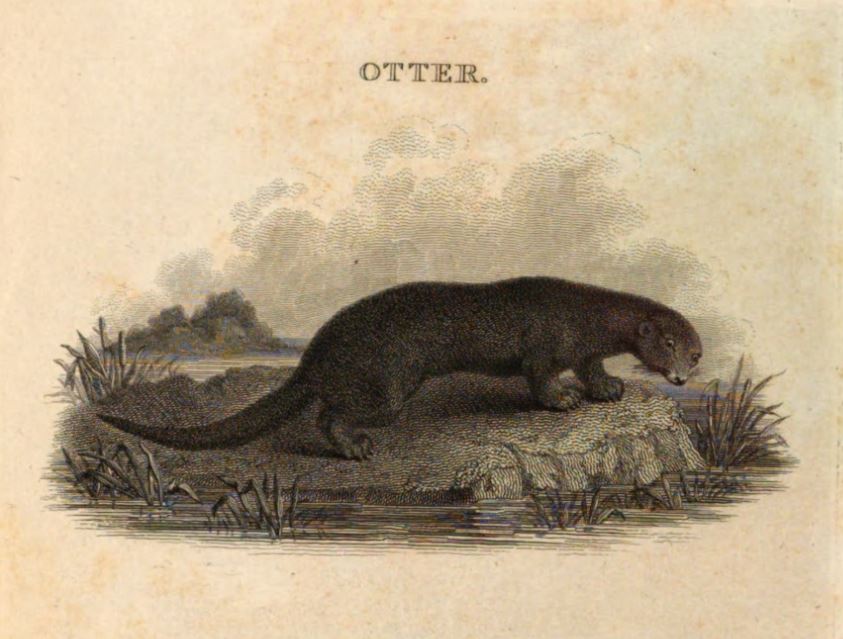 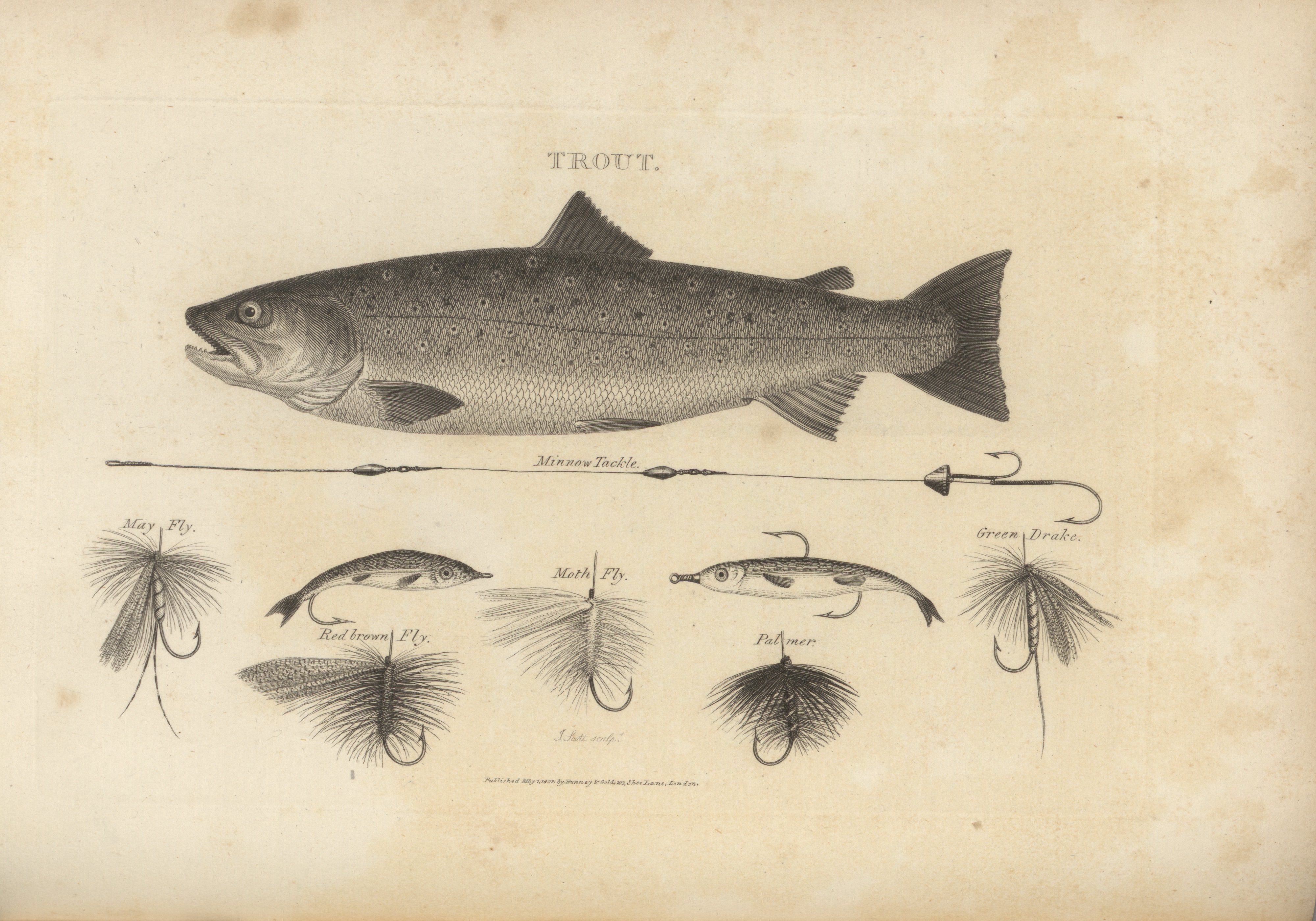 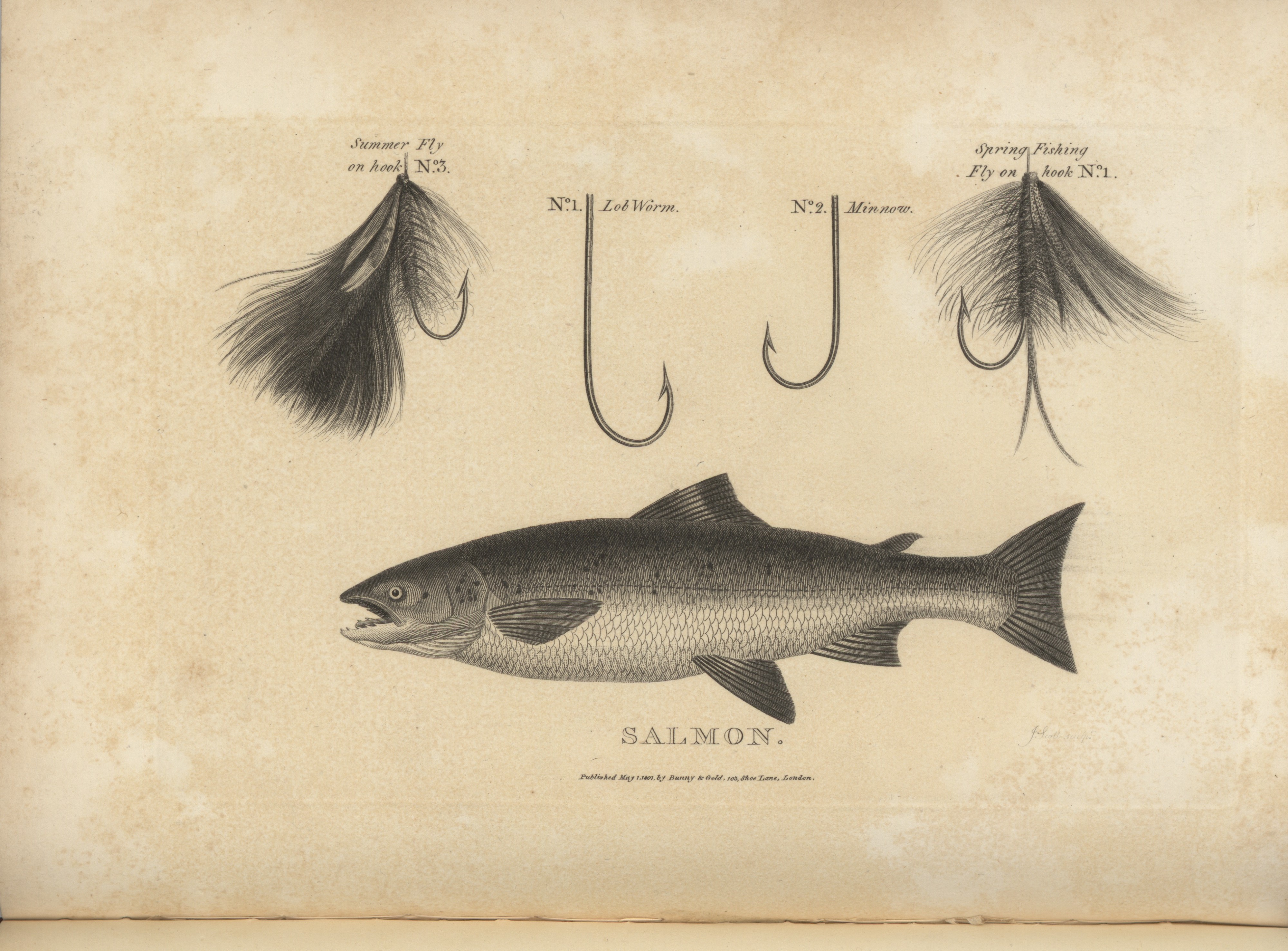 Daniel, William Barker (1754–1833), Church of England clergyman and writer on field sports, was born in Colchester, the son of William Daniel. Little is known about his early life except that he was educated at Felsted and that his father was an attorney. In 1771 he went to Christ's College, Cambridge, where he obtained a BA in 1787 and an MA three years later. He was ordained deacon at Lincoln in December 1785 and priest at Gloucester on 12 March 1786, although he was never beneficed. In 1788 he was appointed private chaplain to the prince regent, a position he is believed to have retained until his retirement.

Daniel's notoriety stemmed principally from his authorship of Rural Sports, published in 1801. The advertisement for the text led one correspondent in the Gentleman's Magazine to conclude contemptuously that ‘I can not help thinking that he is fitter to act the character of Nimrod than that of a dignitary in the Church of England’ (GM, 1st ser., 72/2, 1802, 621). While the comment was firmly rebuked in a note by the editor the caustic critique has been widely cited in subsequent biographical reviews of Daniel's career. His two-volume text dedicated to J. H. Strutt MP was, on his own admission, mainly a compendium; for example, in the section on fishing he reviewed the main species before embarking on an alphabetical review of the different counties and their river systems. Proving very popular among contemporary sportsmen and even naturalists, the volumes describe in detail hunting, coursing, and fishing and contain many impressive plates interspersed with occasional references to Daniel's own exploits. They were reissued as a three-volume set in 1812, with a supplementary fourth volume, dedicated to the marquess of Blandford, published in 1813. The latter, though written in a more careless style, contained a miscellany of anecdotes and receipts. Rural Sports provided the basis of many more modern texts and constitutes an early historical record of shooting before the introduction of the revolutionary breach-loading guns in the mid-nineteenth century. The significance of Daniel's text was still being eulogized as late as 1886 on the grounds that it contained:

"one of the earliest, if not the earliest authentic accounts of wild-fowl shooting with punt and gun, beside many incidents connected with fowling, that are of great interest as records of the sport of catching and shooting ducks in past days." (Walsingham and Gallway, p. 314)

Daniel was not only interested in sport but was the author of several other texts, the most detailed of which was an account of the fraudulent export of debenture goods that was published in 1795 together with his proposals for ending such practices. He was also the author of two works that addressed the controversial sale of the rectory at Hanningfield in Essex. His attempts to draw public attention to this local issue coincided with his move in 1813 to Garden Row, London, within the rules of the king's bench. His text Plain thoughts, of former years upon the Lord's prayer: with deference, addressed to Christians in the present period, consisting of eight sermons, was published in 1822. He continued to live at Garden Row until his death there in 1833.

Daniel was an enigmatic figure whose rural activities seemed only in retrospect to conflict with his role as a minister in the Church of England. His contemporaries tended to see such sporting activities as integral to the lifestyle of the rural clergy. This tendency to focus on one aspect of his life has caused historians to neglect his other writings.

-Biography from the Oxford Dictionary of National Biography 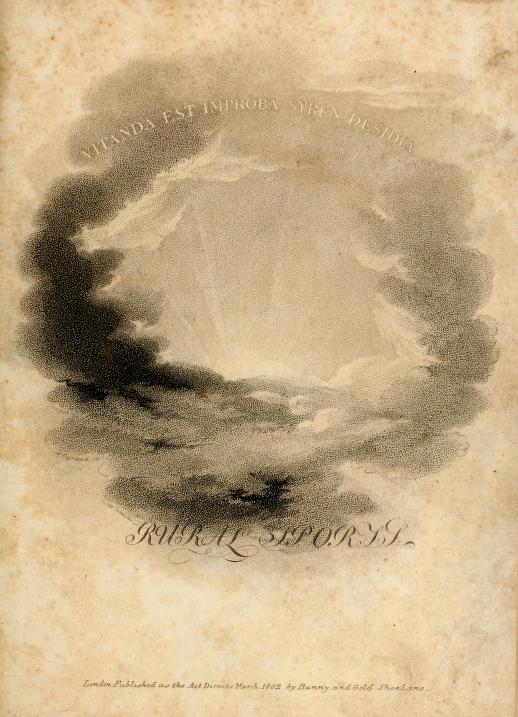 Image from The University of Pittsburgh

William Barker Daniel was an English cleric and a writer on the field sports of hunting, fishing, falconry, and fowling. Rural Sports, first published in two volumes in 1801-1802, contains original descriptions and is illustrated with engraved plates. 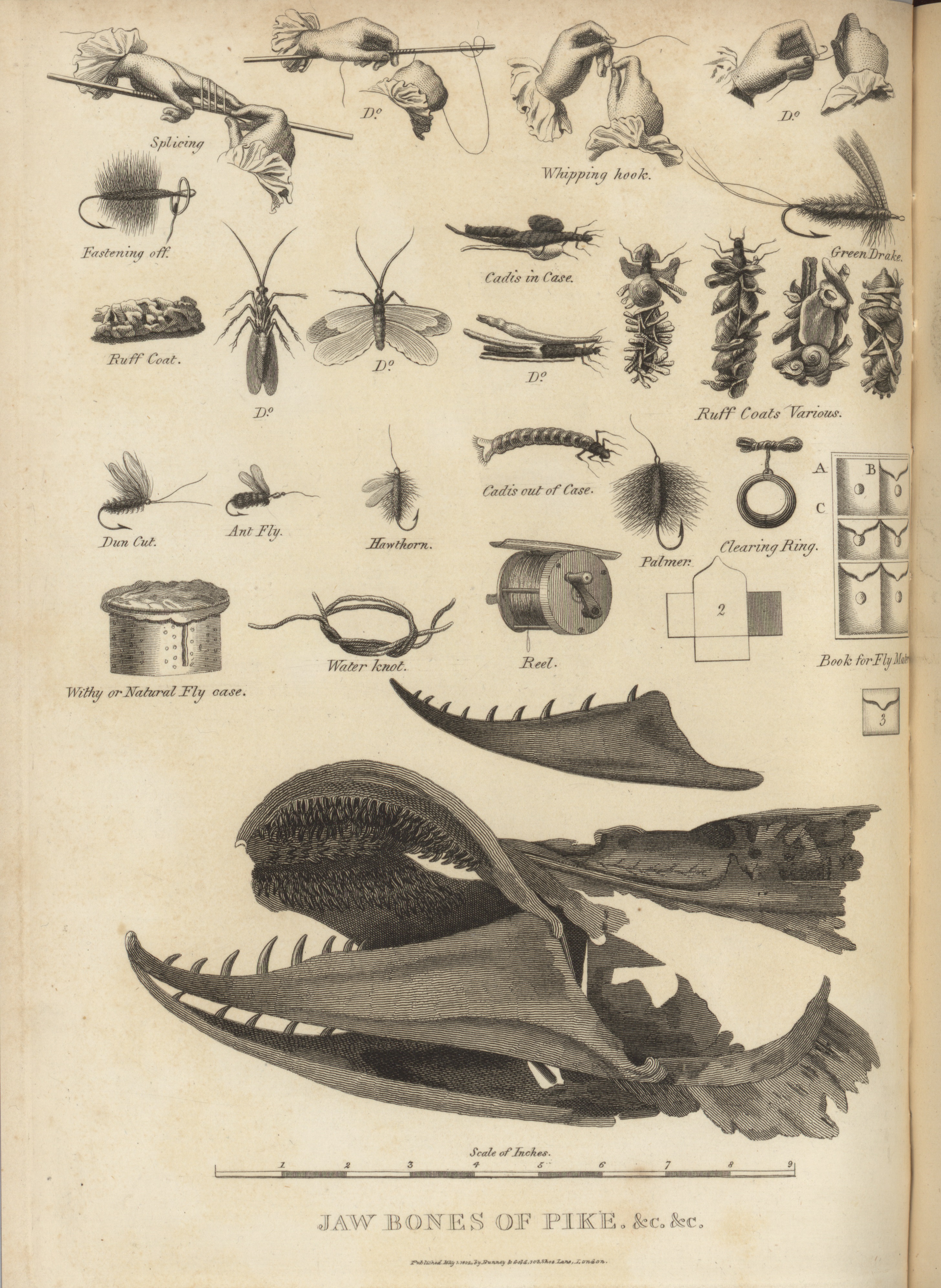