The Compleat Angler: And Other Meditations on the Art and Philosophy of Fishing, 15th Century to the Present: Charles Cotton 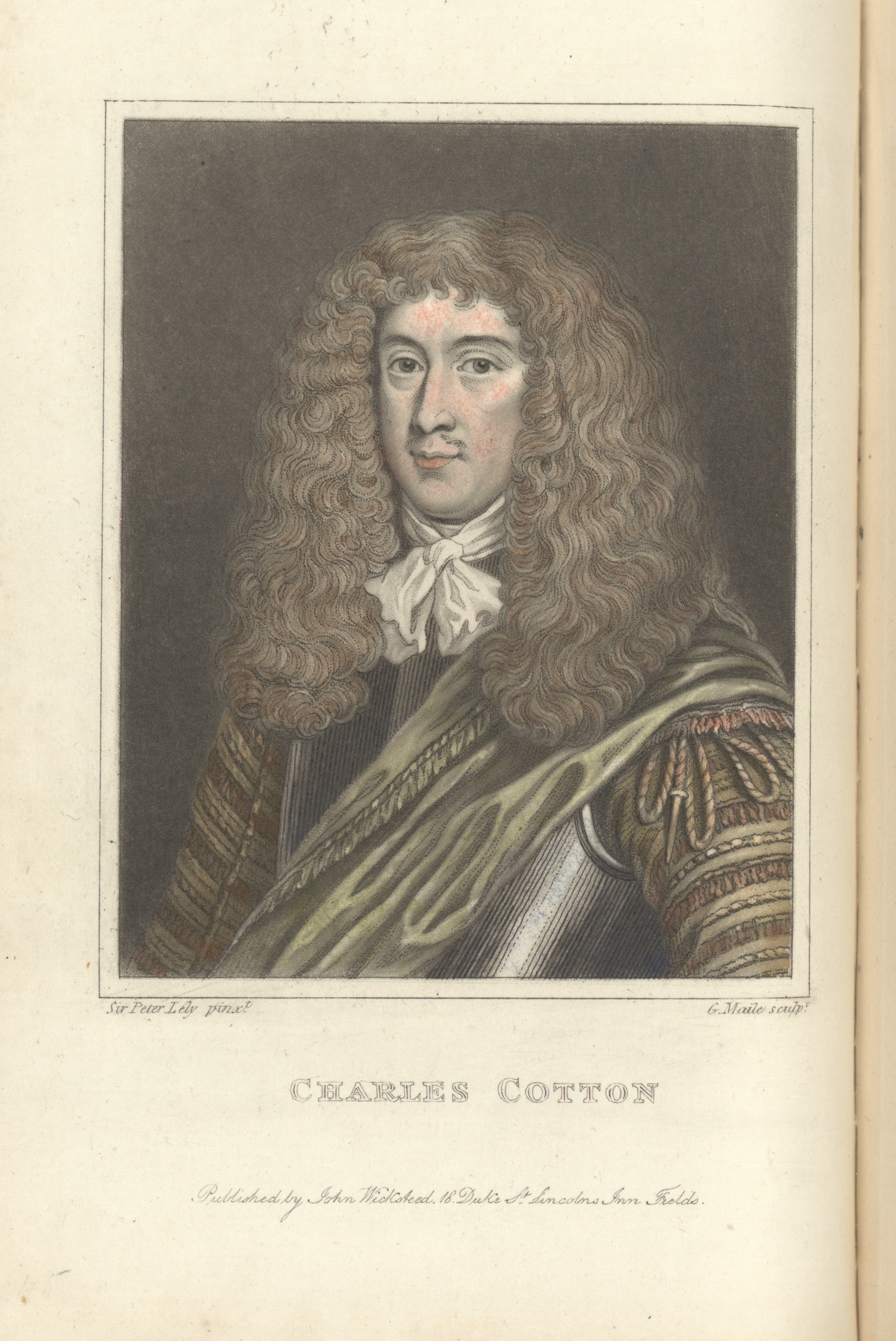 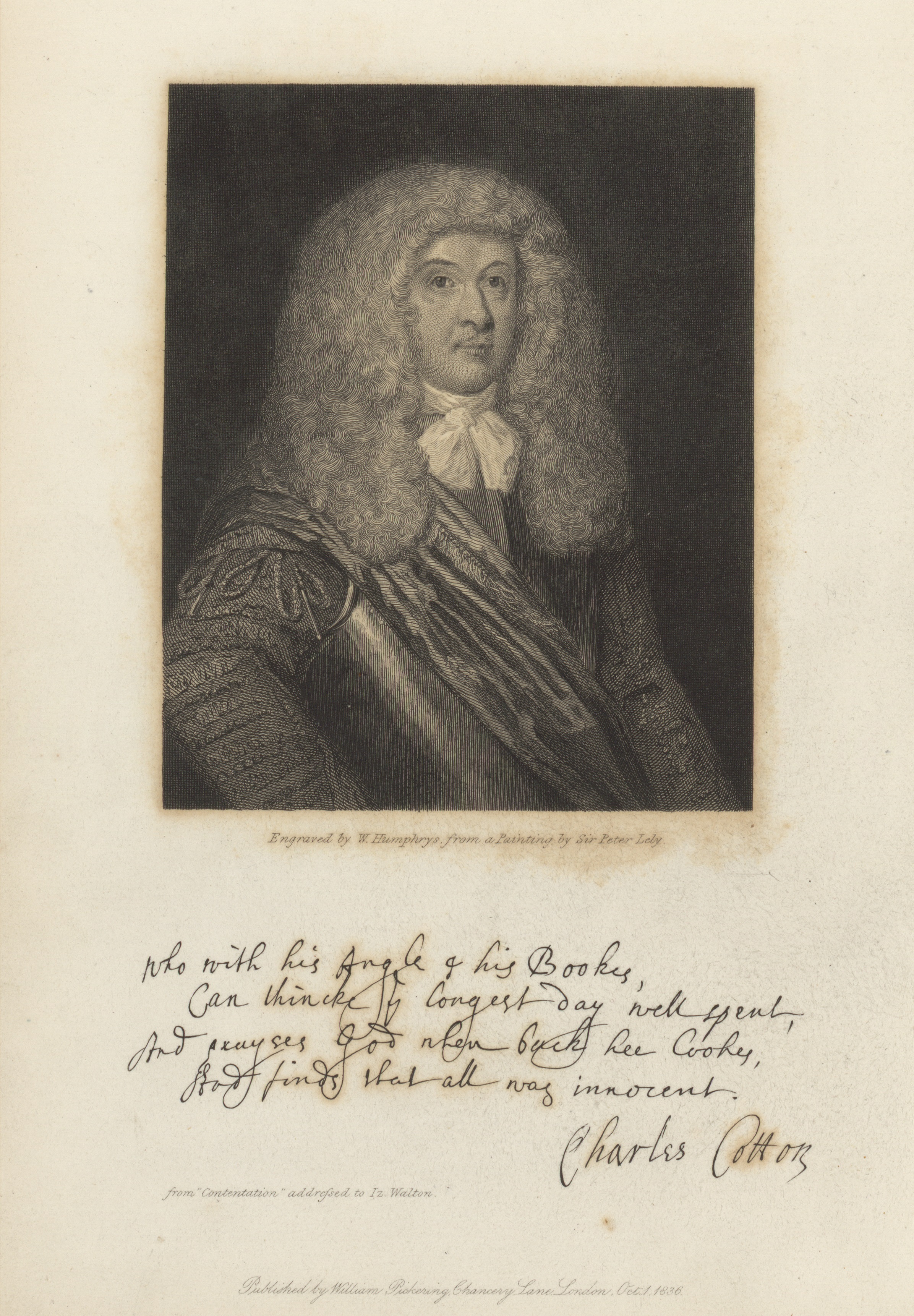 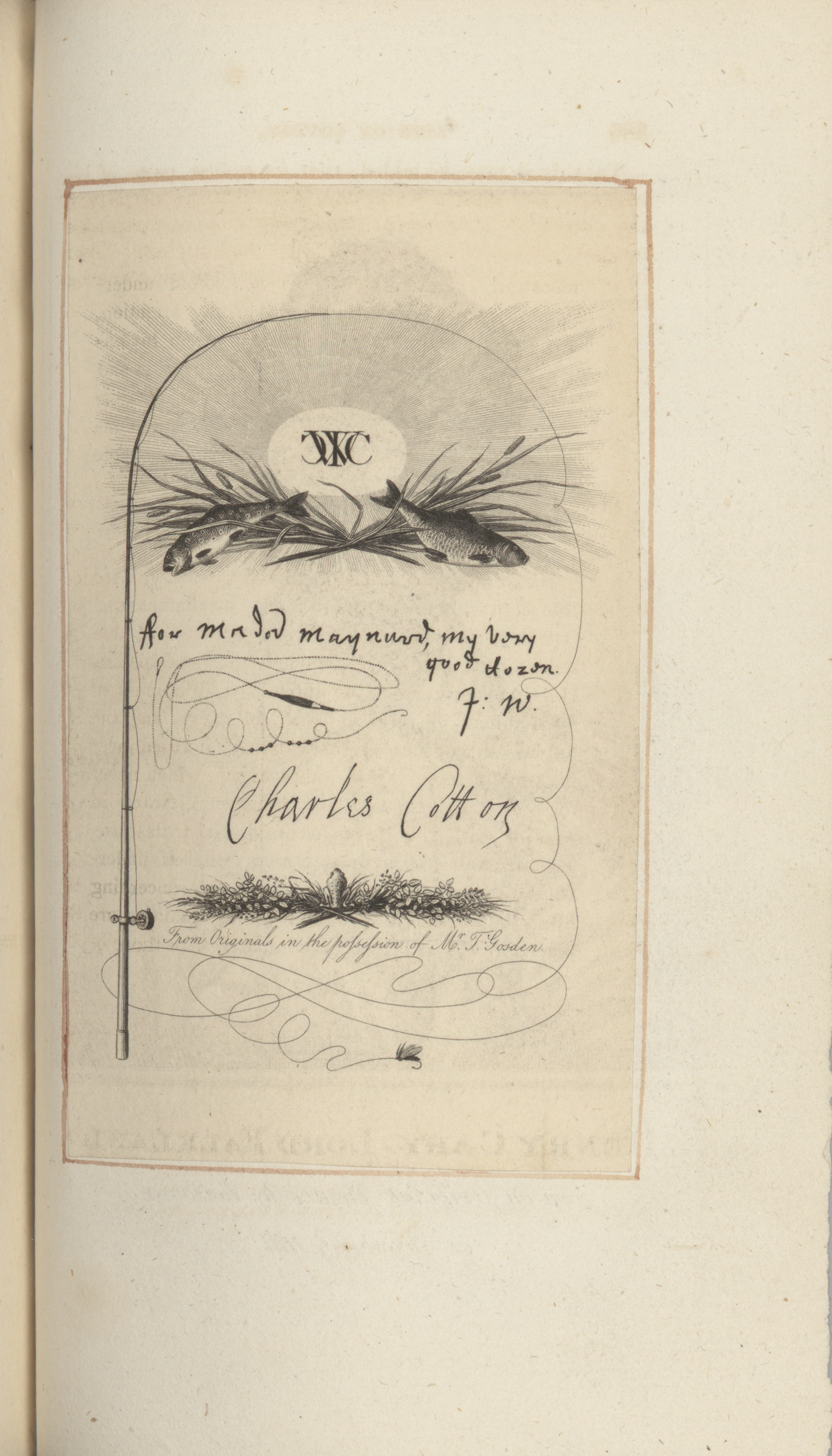 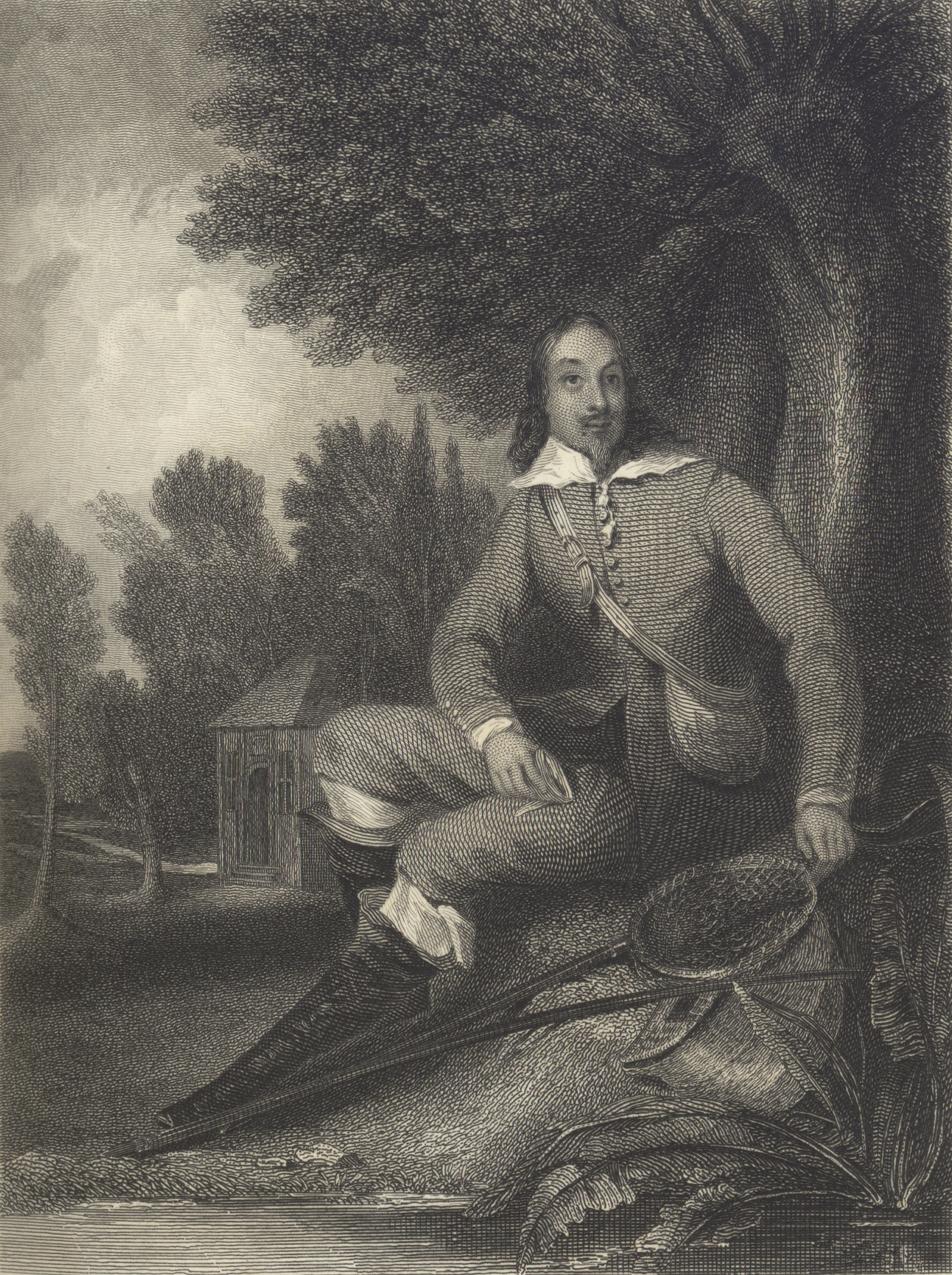 Charles Cotton was an English gentleman and an expert angler.  He was also a writer and natural historian, and a close friend of Izaak Walton.  Cotton was born in 1630 to a well-to-do family and inherited a large estate at his father’s death.

Charles Cotton was, like Walton, an author and literary figure who wrote works on a variety of topics and in a variety of genres.  His translations of the writings of the French writer Michel de Montaigne, the inventor of the essay form, were highly regarded in his lifetime and for centuries after and to the present day.  Cotton also wrote practical treatises such as The Compleat Gamester, which was the standard work on the topic of games for about a century, particularly games of chance like card games, dice throwing, and billiards.

Charles Cotton is best known, however, as the author of the section of The Compleat Angler that deals with fly fishing.  His treatise titled, The Compleat Angler.  Being Instructions how to angle for a Trout or Grayling in a clear Stream, was first published in the Fifth Edition in 1676.  In this work, Cotton shows a strongly developed awareness of the natural history of local freshwater fish, a keen awareness of the nature of what we might term river hydrology and ecology, and an ability to determine what various fish were eating at what times of year in order to provide the appropriate flies to catch them.

Excerpt From the Text

Piscator.
Why then Sir, to begin methodically, as a Master in any Art should do (and I will not deny, but that I think my self a Master in this) I shall divide Angling for Trout or Grayling into these three ways,

At the Top,
At the bottom, and
In the Middle. 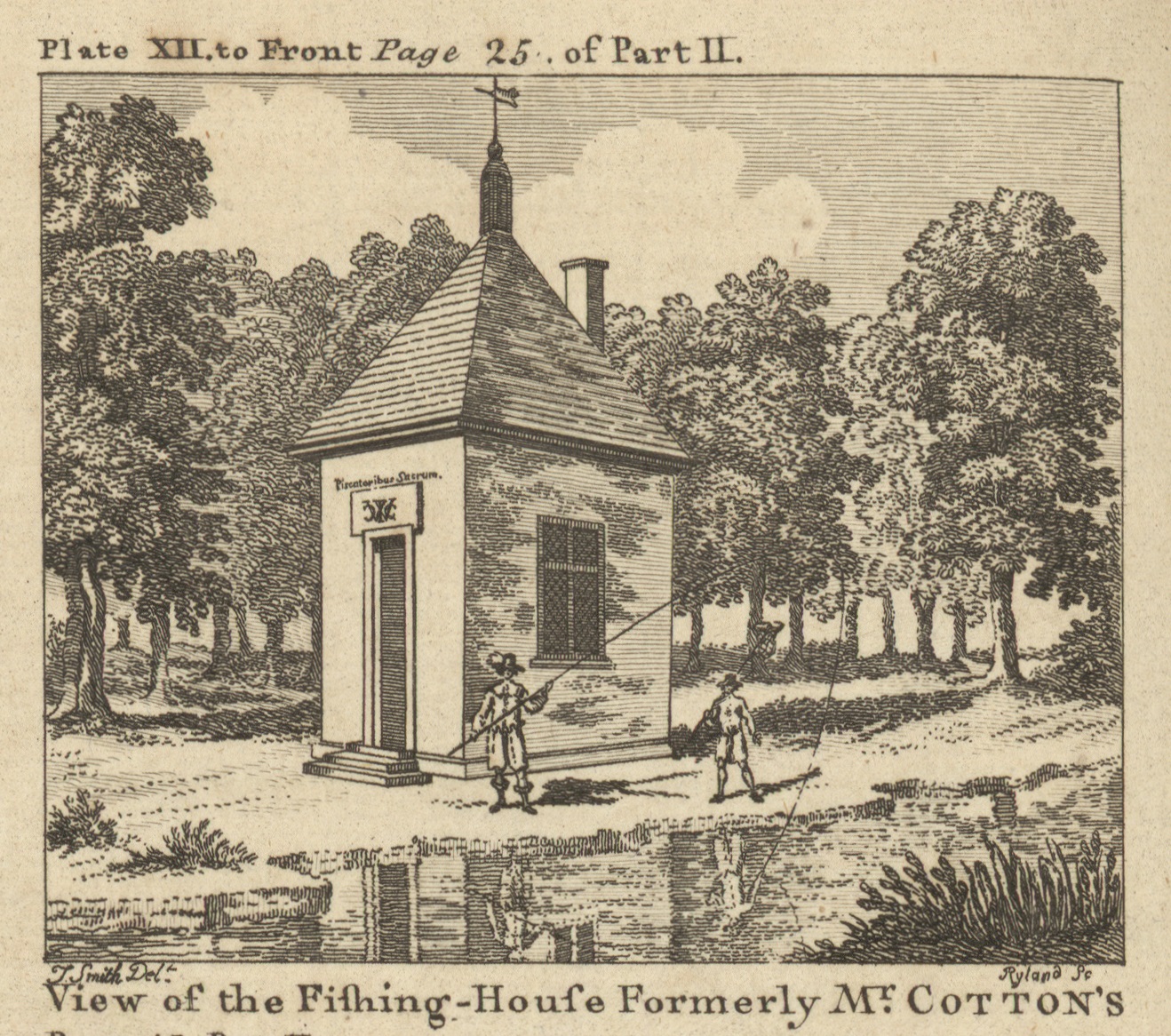 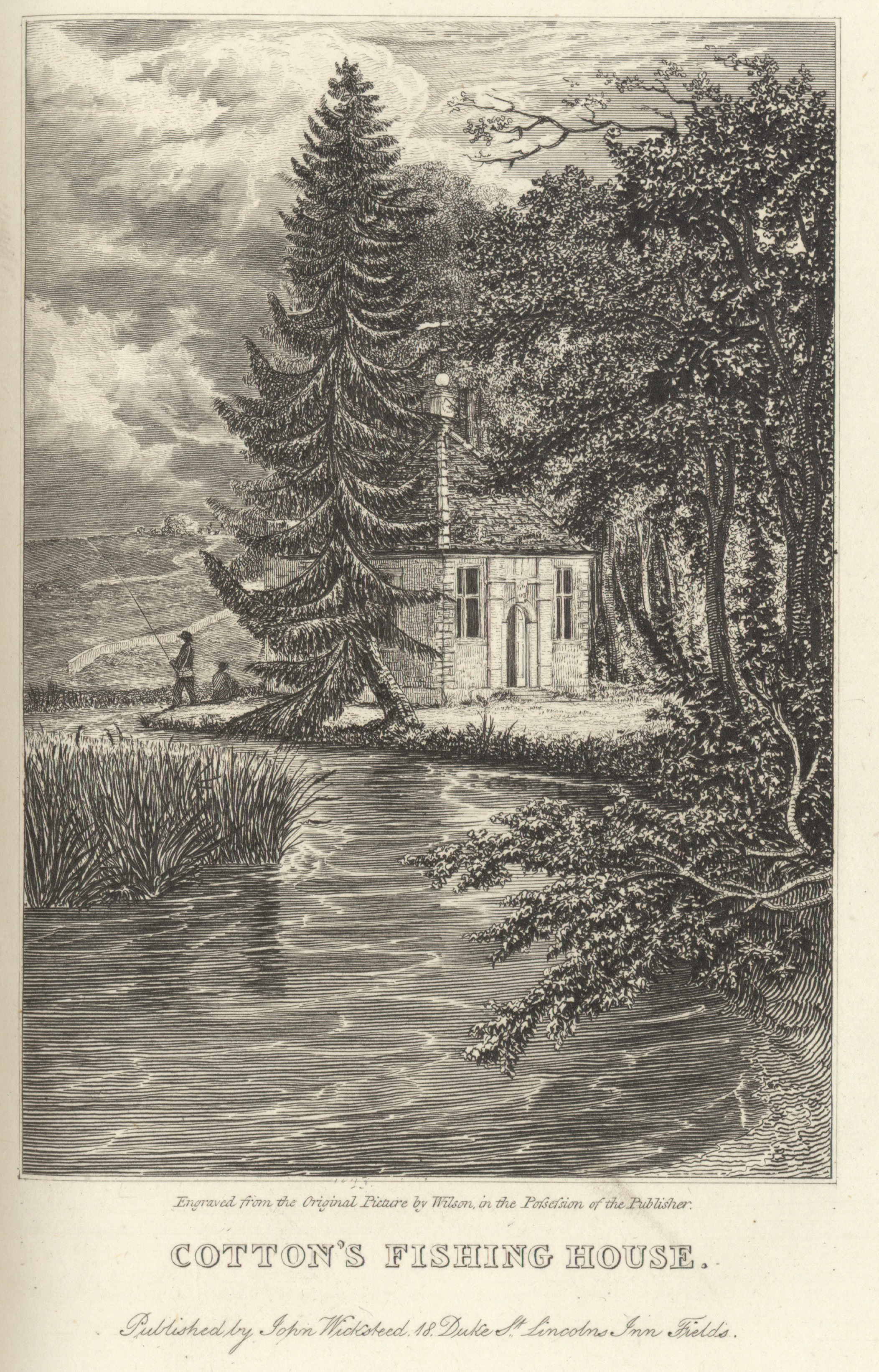