The Compleat Angler: And Other Meditations on the Art and Philosophy of Fishing, 15th Century to the Present: O.T. Olsen & Rudyard Kipling 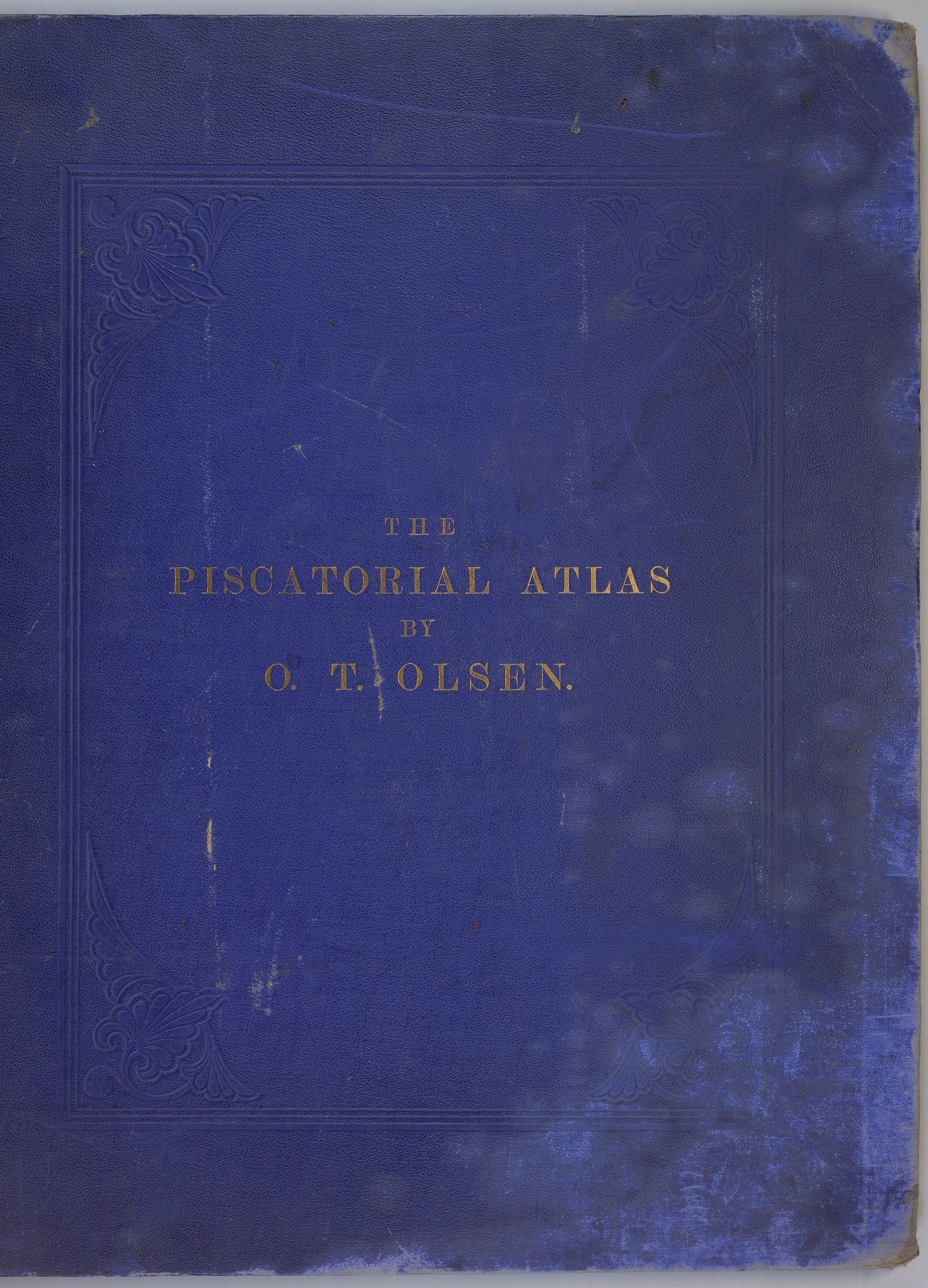 O.  T.  Olsen  was  a  Fellow  of  the  Royal  Astronomical  Society  and  worked  for Matthew  Maury,  the  founder  of  modern  oceanography,  gathering  oceanographic information on deep-sea soundings and the composition of sea beds from around the British Isles. Olsen later published his research in The Piscatorial Atlas, which contains fifty colored maps of the North Sea Fisheries. The first four maps illustrate the set of tides, soundings, the composition of the sea floor, and the names of the fisheries.  The remaining maps describe and illustrate the abundance of each species of fish, its habits, when in season and its quality, and the type of vessel and fishing equipment used. 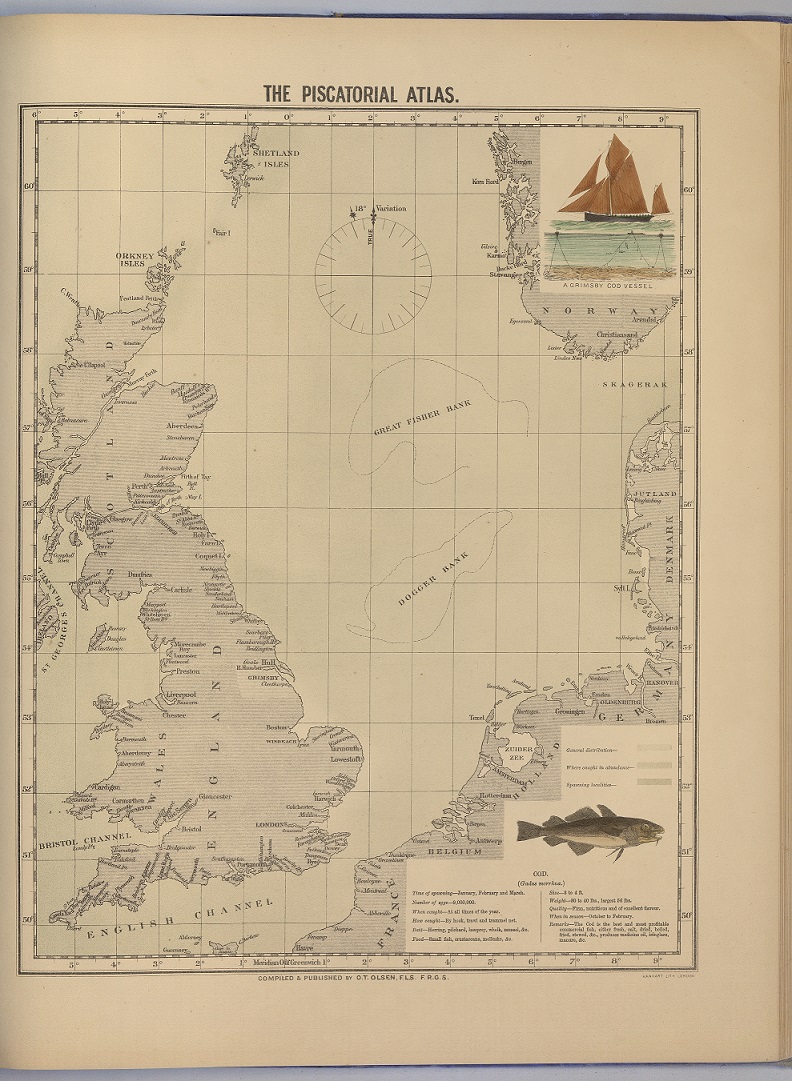 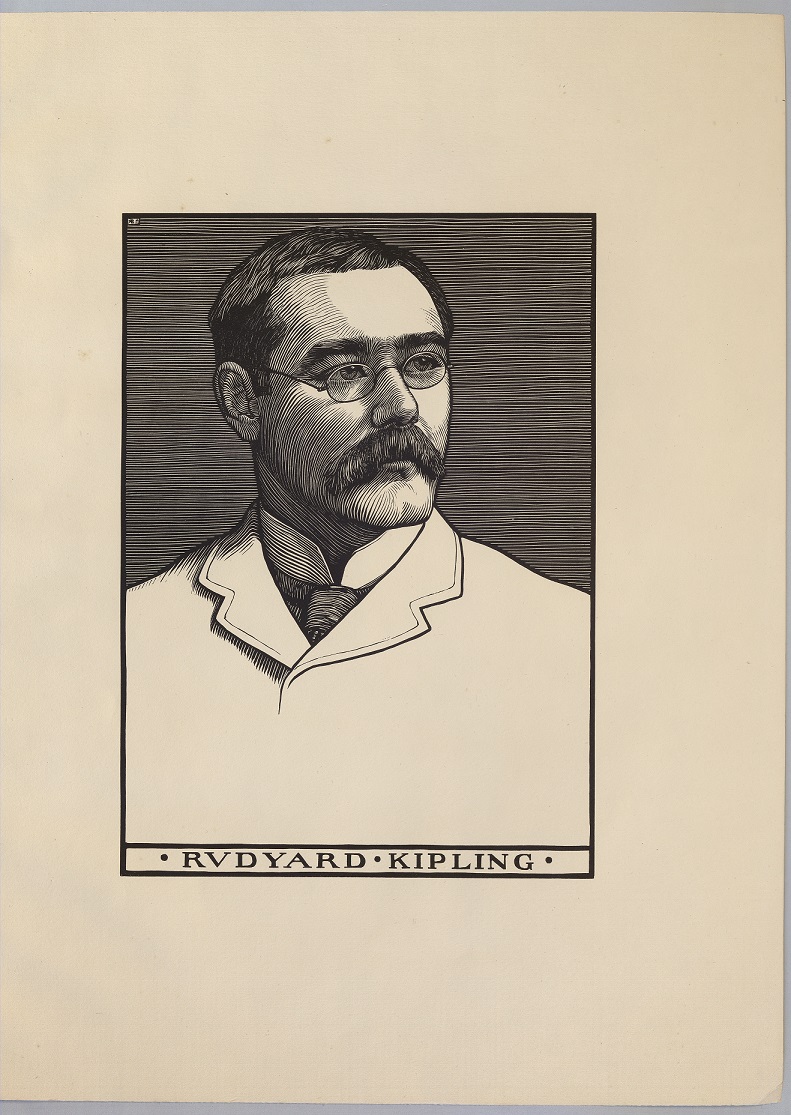 Robert Bryden was a Scottish artist who studied at the Royal Society of Arts and the Royal Academy in London. He worked as an engraver, painter, and sculptor, and was appointed to the title of Royal Engraver in 1899.

Rudyard Kipling: Something of Himself

Dust jacket from Rudyard Kipling's autobiography, Something of Myself, 1937

"We went once or twice to Gloucester, Mass., on a summer visit, when I attended the annual  Memorial  Service  to  the men  drowned  or  lost  in  the  cod-fishing  schooners  fleet.  Gloucester was then the metropolis of that industry. Now our Dr. Conland had served in that fleet when he was young.  One thing leading to another, as happens in this world, I embarked on a little book which was called Captain Courageous.  My part was the writing; his the details. This book took us (he rejoicing to escape from the dread respectability of our little town) to the shore-front, and the old T-wharf of Boston Harbour, and to queer meals in sailors’ eating-houses, where he renewed his youth among ex-shipmates or their kin.  We assisted hospitable tug-masters to help haul three-and four-stick schooners of Pocahontas coal all round the harbour; we boarded every craft that looked as if she might be useful, and we delighted ourselves to the limit of delight.  Charts we got---old  and  new---and  the  crude  implements  of  navigation  such  as  they  used  off  the Banks, and a battered boat-compass, still a treasure with me.  (Also, by pure luck, I had sight of the  first  sickening  uprush  and  vomit  of  iridescent  coal-dusted  water  into  the  hold  of  a ship, a crippled iron hulk, sinking at her moorings.)  And Conland took large cod and the appropriate   knives   with   which   they   are   prepared   for   the   hold, and   demonstrated anatomically and surgically so that I  could make no mistake about treating them in print.  Old tales, too, he dug up, and the lists of dead and gone schooners whom he had loved, and I reveled in profligate abundance of detail---not necessarily for publication but for the joy of it.  And he sent me---may he be forgiven!---out on a pollock-fisher, which is ten times fouler than any cod-schooner, and I was immortally sick, even though they tried to revive me with a fragment of unfresh pollock.

As though this were not enough, when, at the end of my tale, I desired that some of my characters should pass from San Francisco to New York in record time, and wrote to a railway magnate of my acquaintance asking what he himself would do, that most excellent man sent a fully worked-out time-table, with watering halts, changes of engine, mileage, track conditions and climates, so that a corpse could not have gone wrong in the schedule.  My characters arrived triumphantly; and, then, a real live railway magnate was so moved after reading the book that he called out his engines and called out his men, hitched up his own private car, and set himself to beat my time on paper over the identical route, and succeeded.  Yet the book was not all reporterage.  I wanted to see if I could catch and hold something of a rather beautiful localized American atmosphere that was already beginning to fade.  Thanks to Conland I came near this." 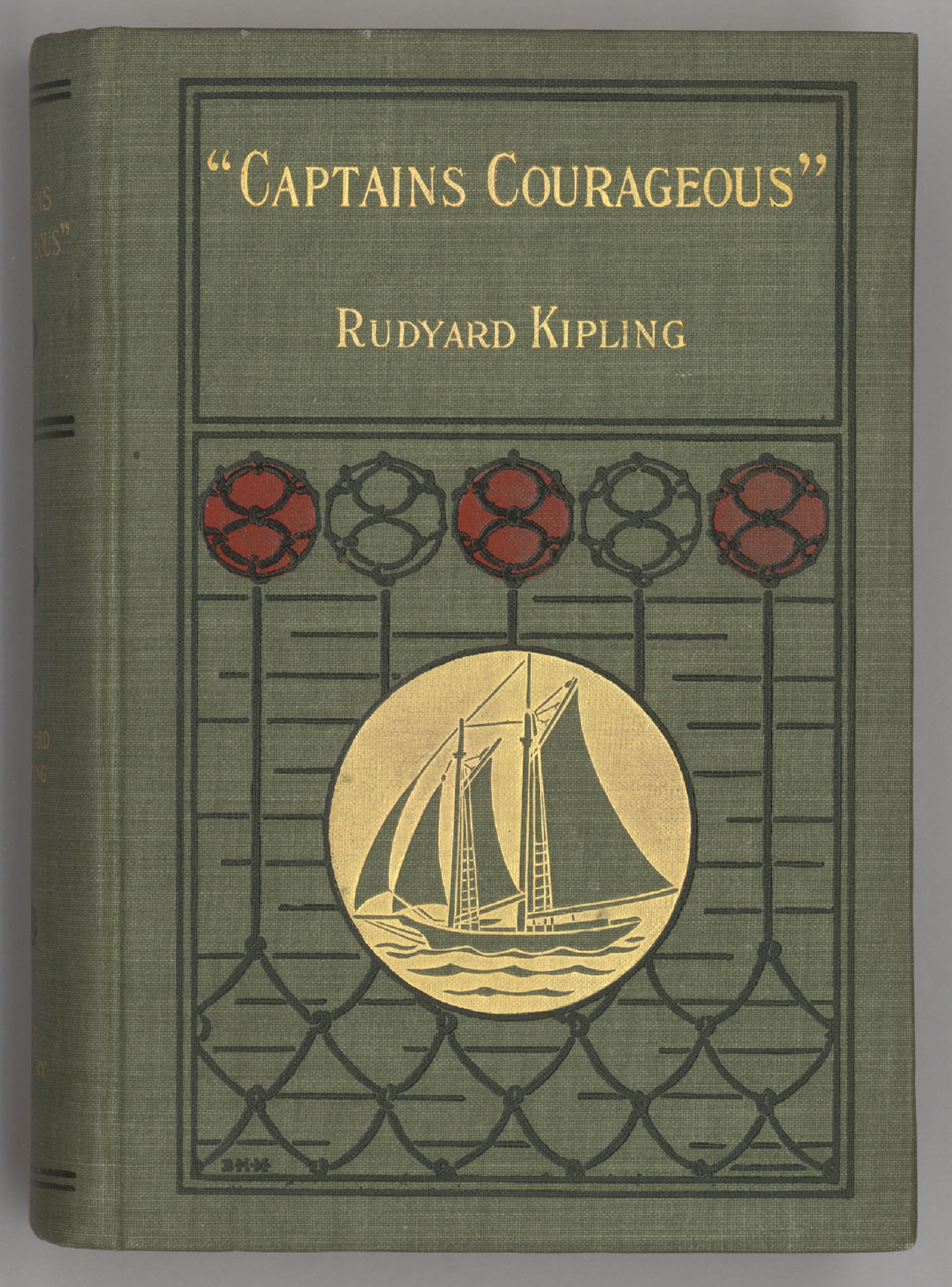 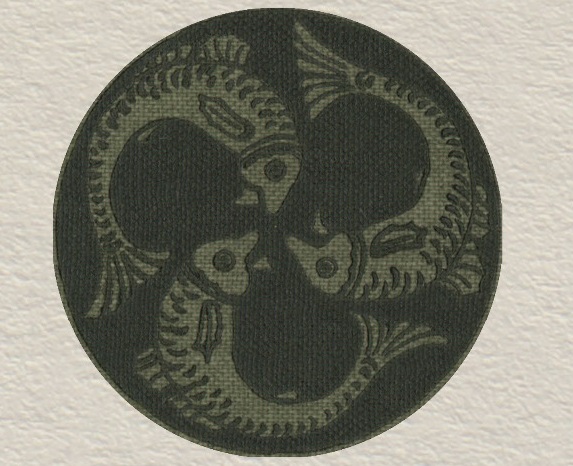