The Compleat Angler: And Other Meditations on the Art and Philosophy of Fishing, 15th Century to the Present: 18th Century Editions 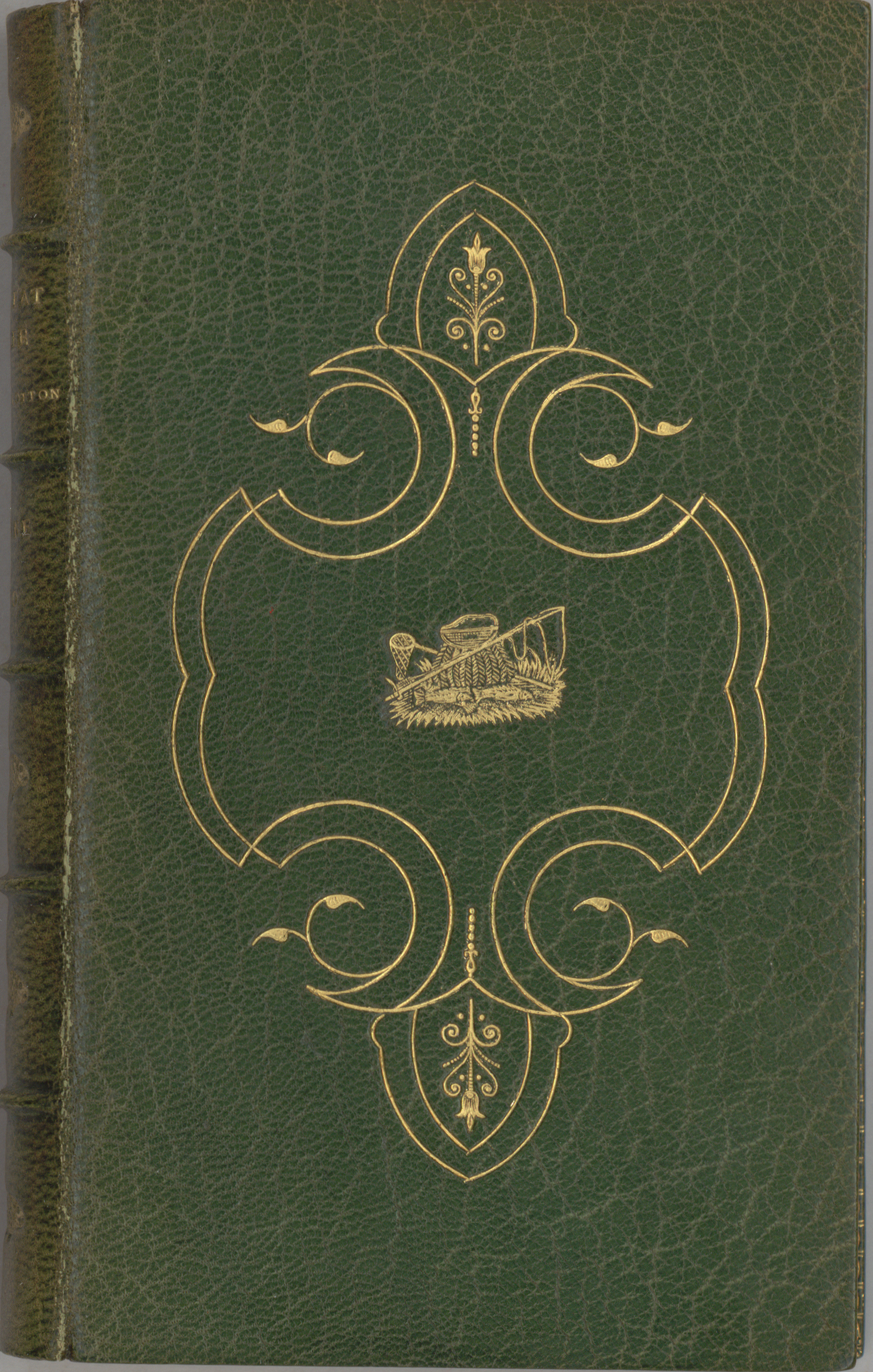 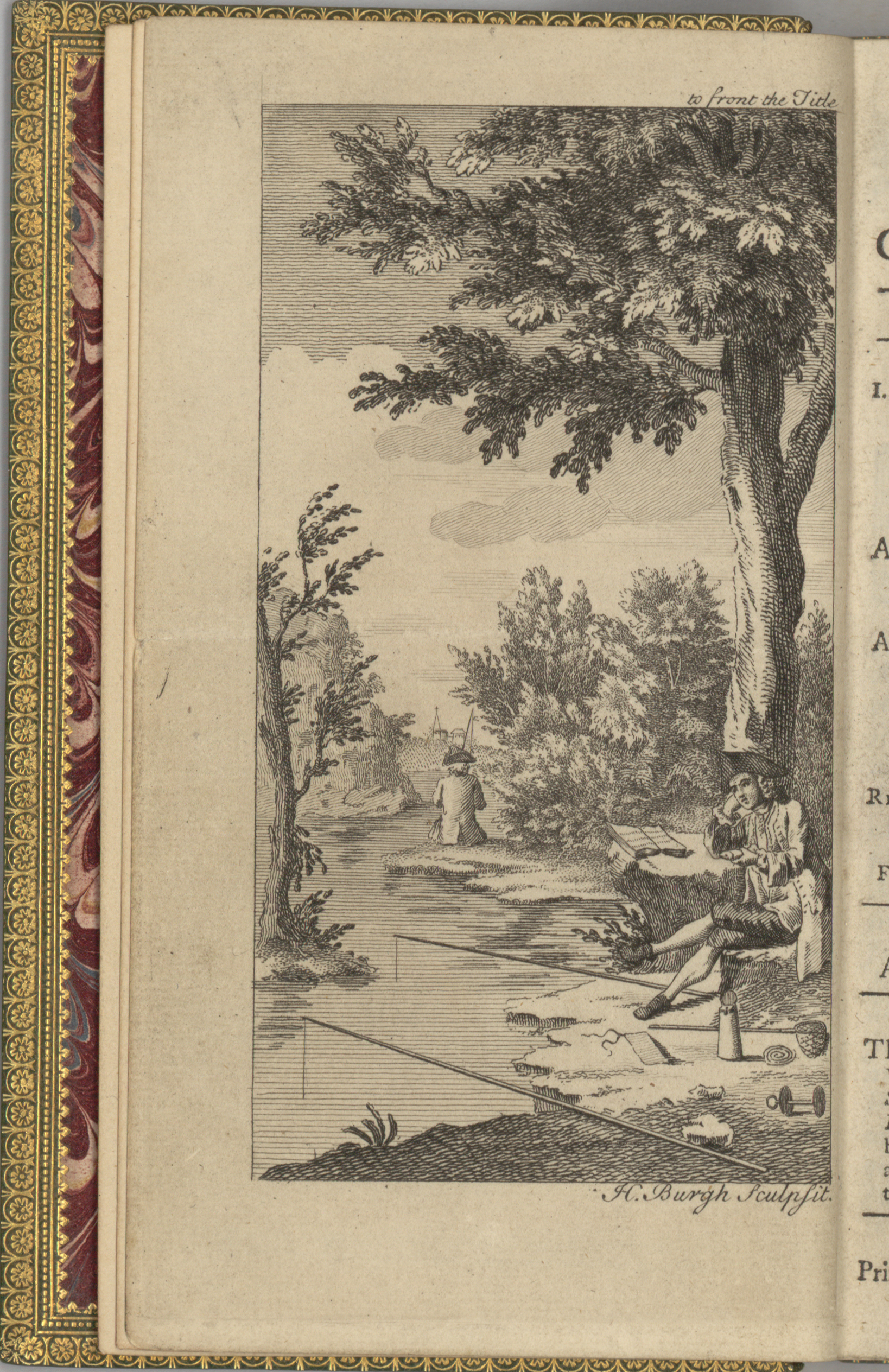 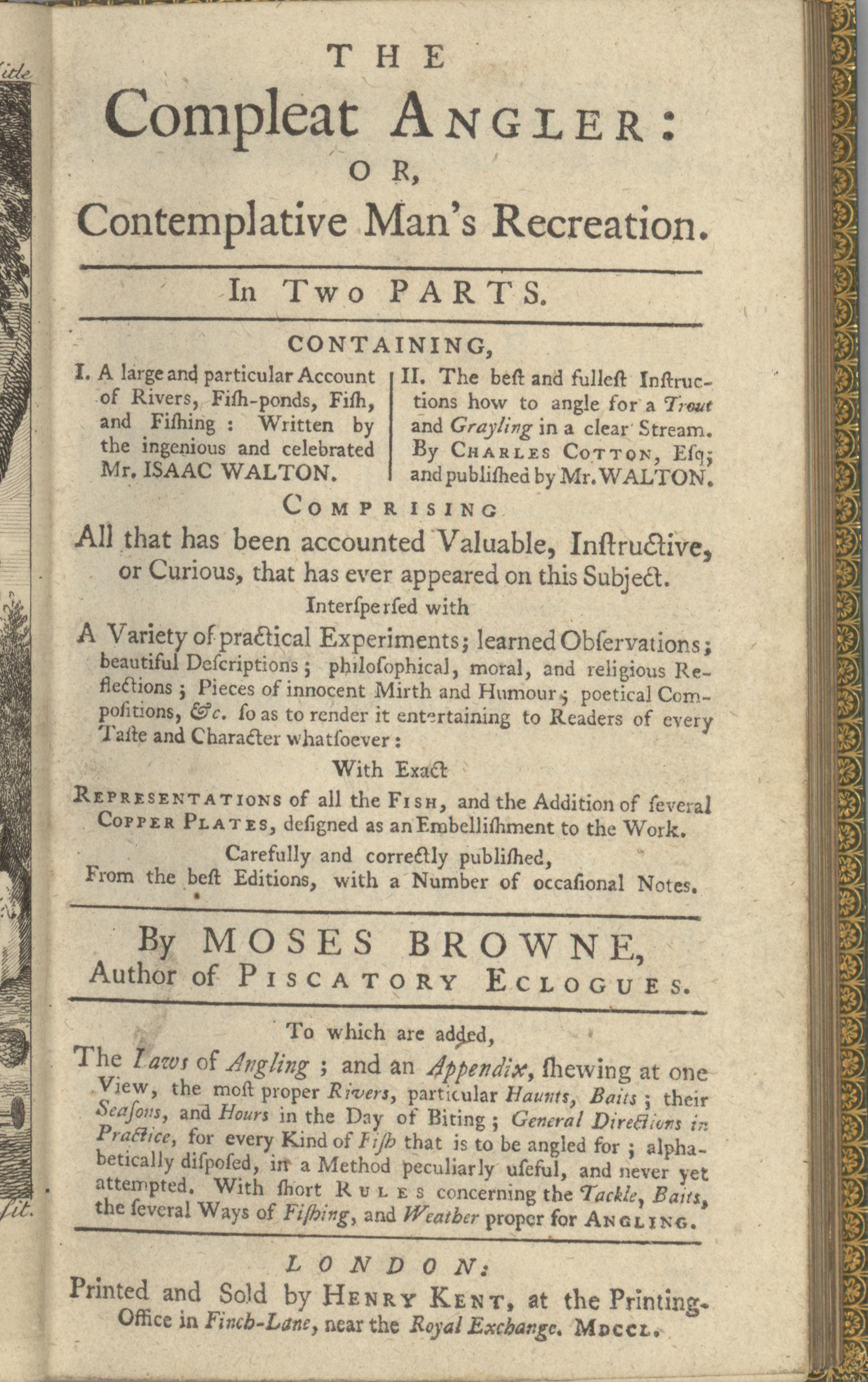 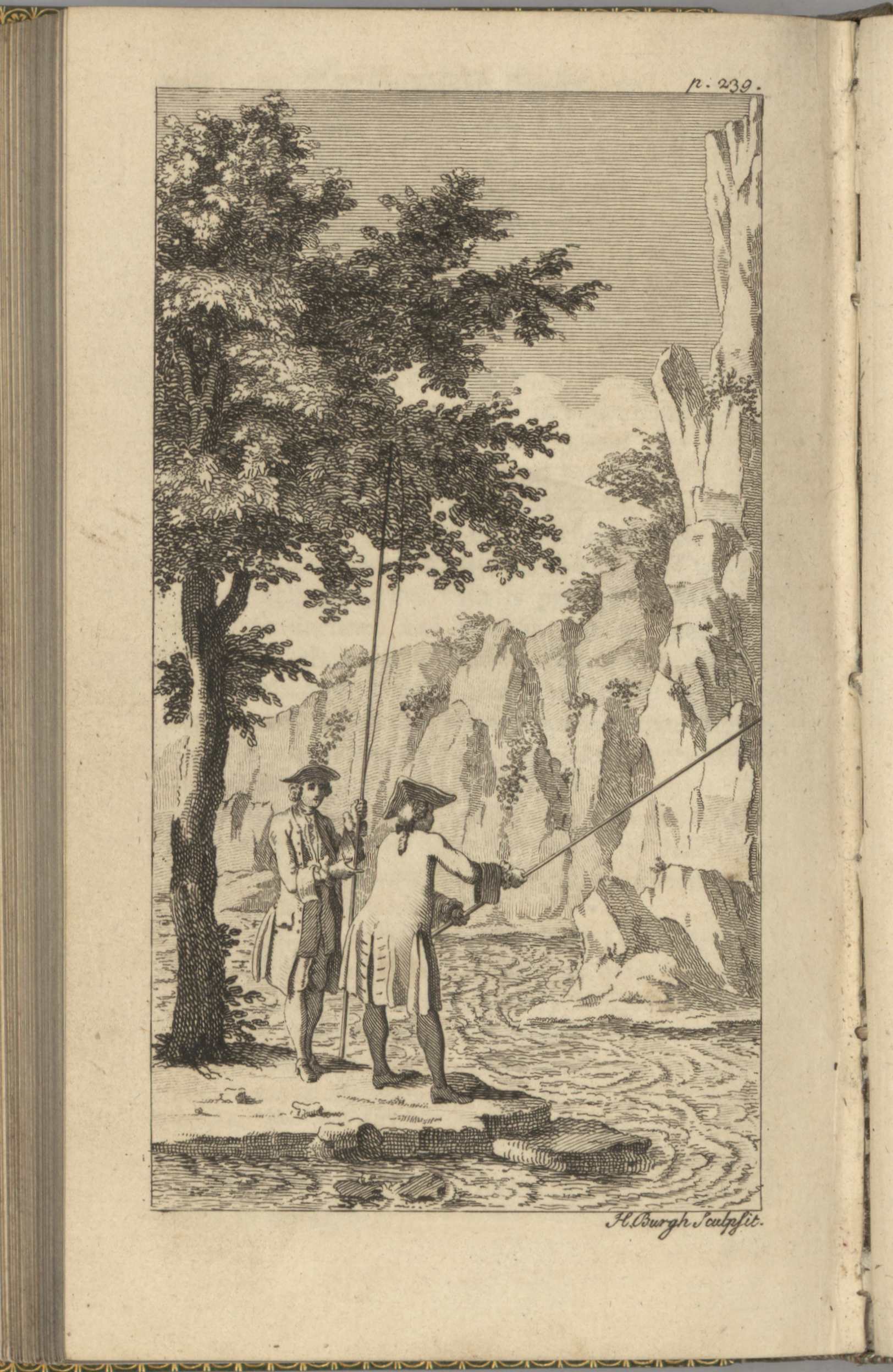 Moses Brown edited and published the first reissue of The Compleat Angler in 1750.  The last edition was the Universal Angler, published 83 years earlier in 1676.  This edition contains six copperplates engraved and signed by H. Burgh, one page of music, one fishing scene headpiece, and fifteen woodcuts of fish.

About the 18th Century Editions 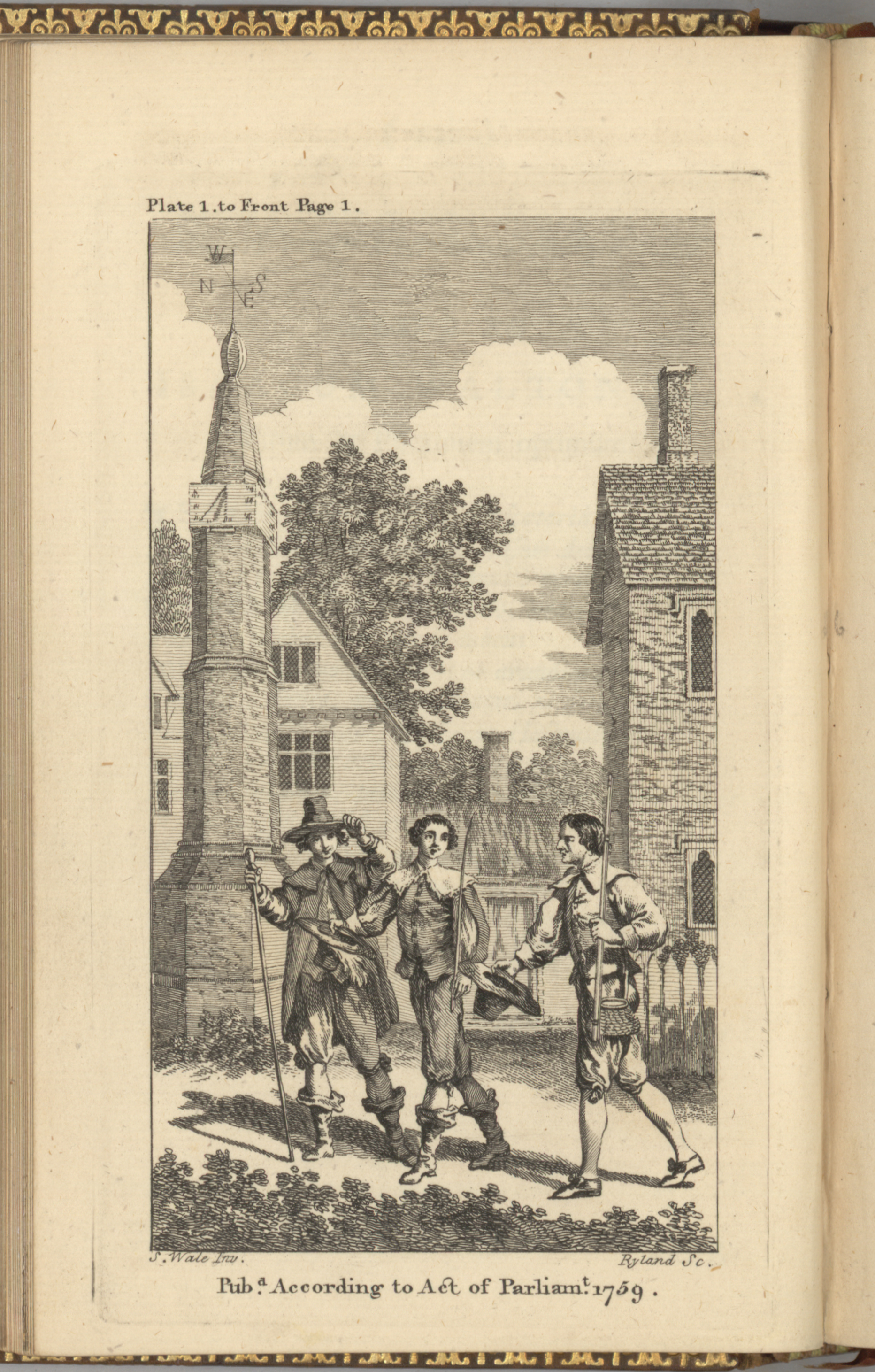 After the 1676 edition of The Compleat Angler (the last Walton published before his death in 1683), no new editions of The Compleat Angler were published for almost one hundred years. Moses Brown, editor of the 1750 edition, and John Hawkins, editor of the 1760 edition, were likely both influenced to publish new editions of the Angler by Dr. Samuel Johnson, a famous literary critic. Brown produced a second edition of his version in 1759, leading to a dispute with Hawkins, whose 1760 version was already being printed at the time. Each editor boasted that their version was the only correct one, and Brown accused Hawkins of copying images and biographical information from his earlier version. Despite this controversy, the 18th century editions introduced new context for the work in a new century, as well as contemporary illustrations, indicating the beginning of a revival for The Compleat Angler. 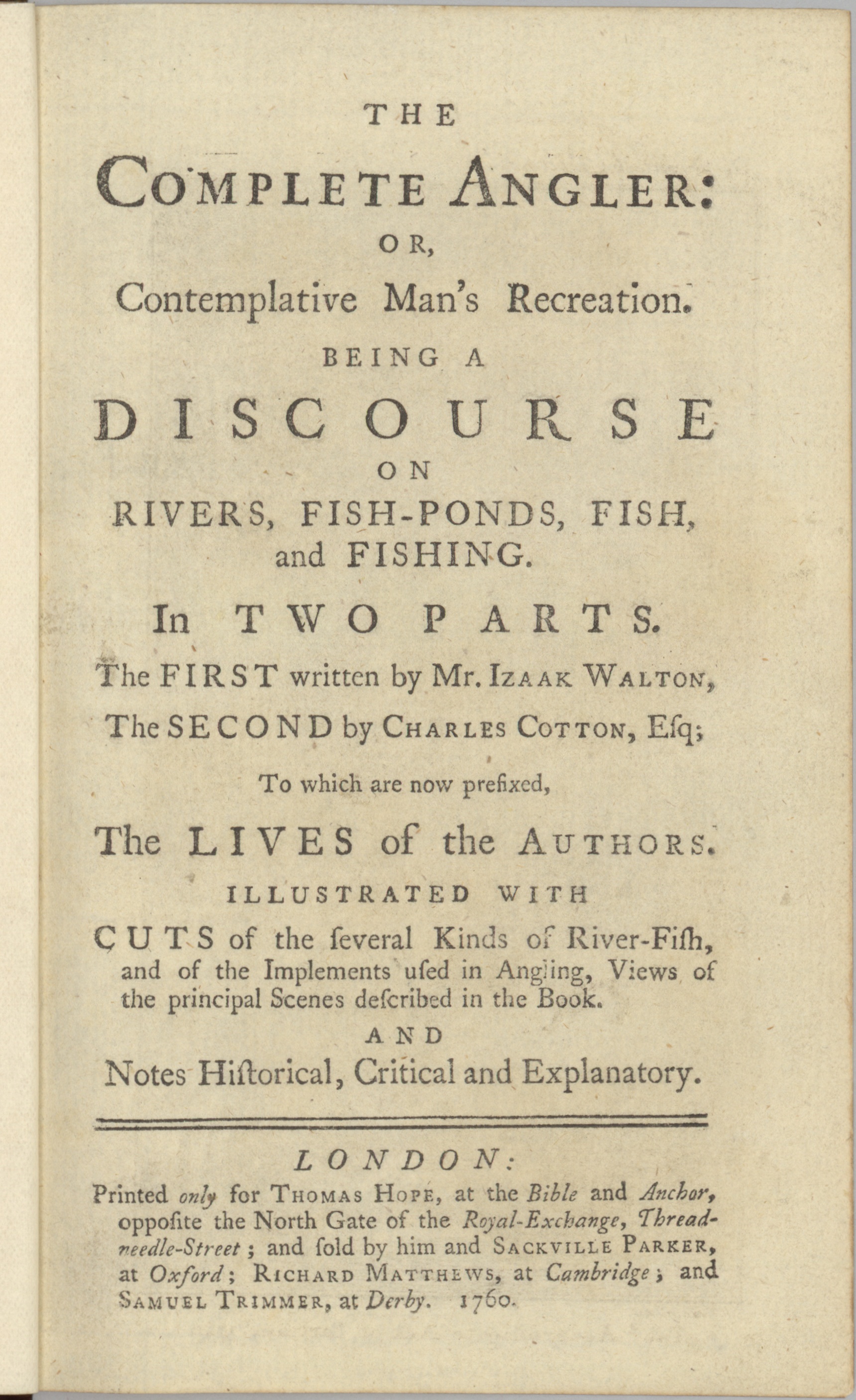 Title Page for Part I 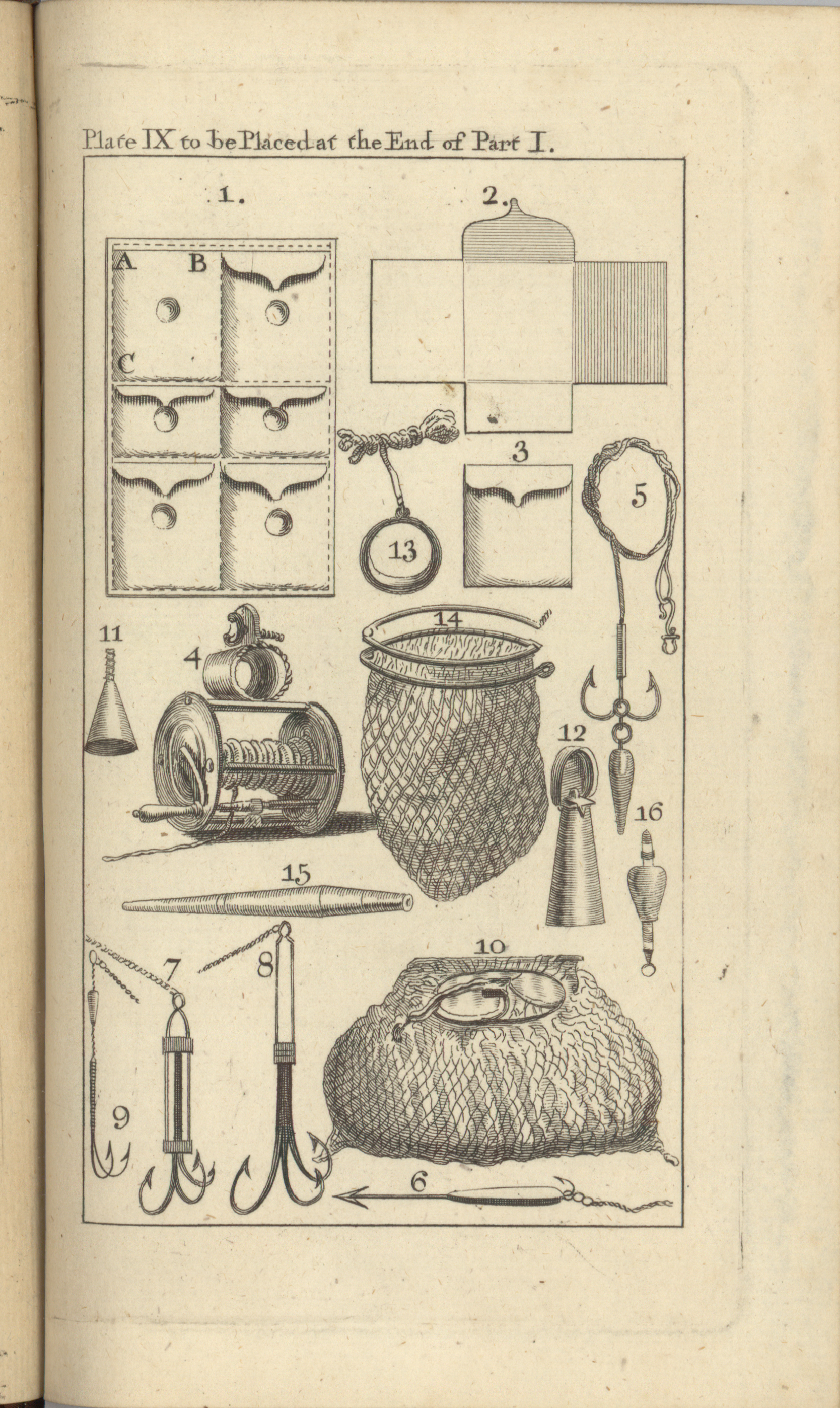 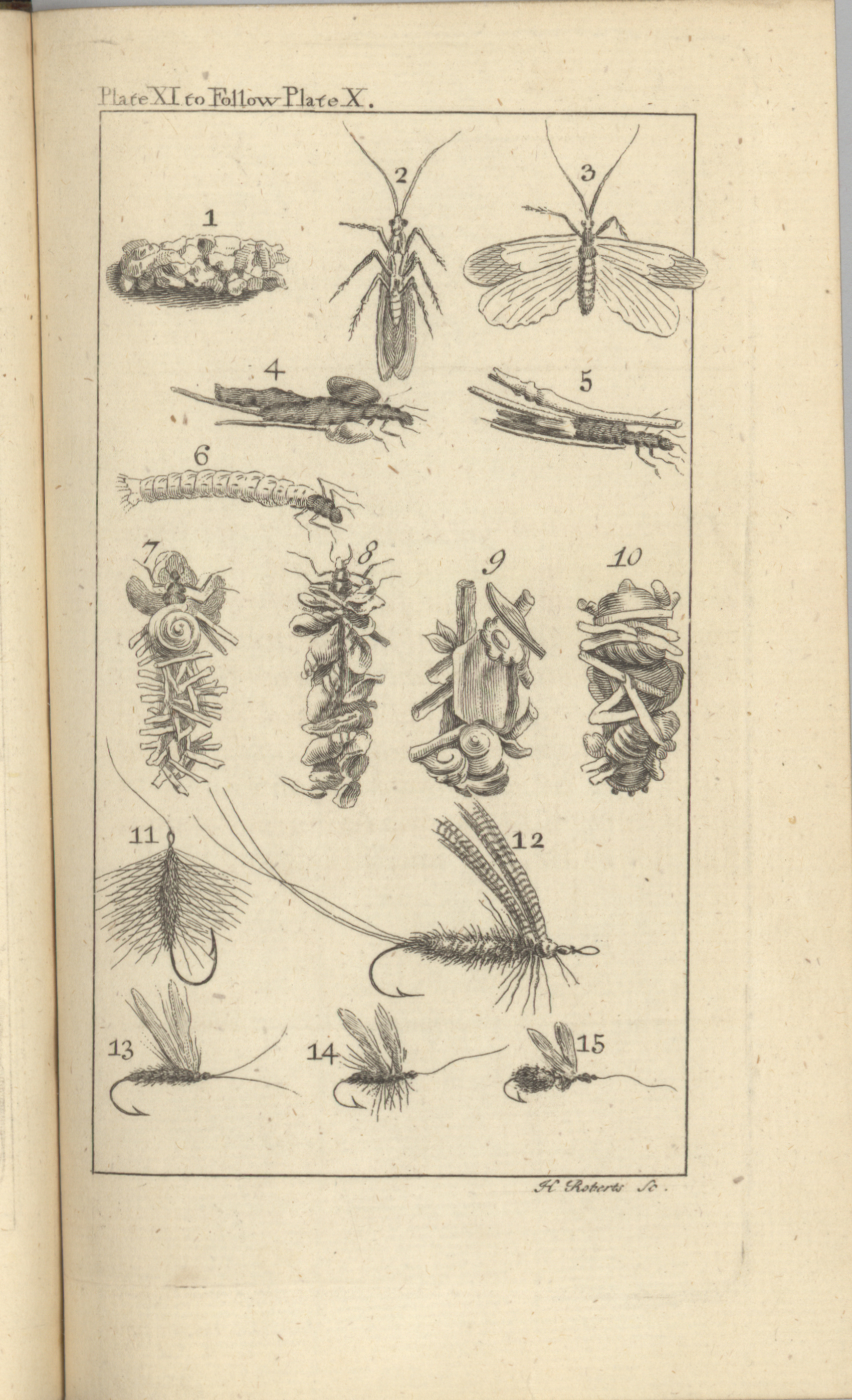 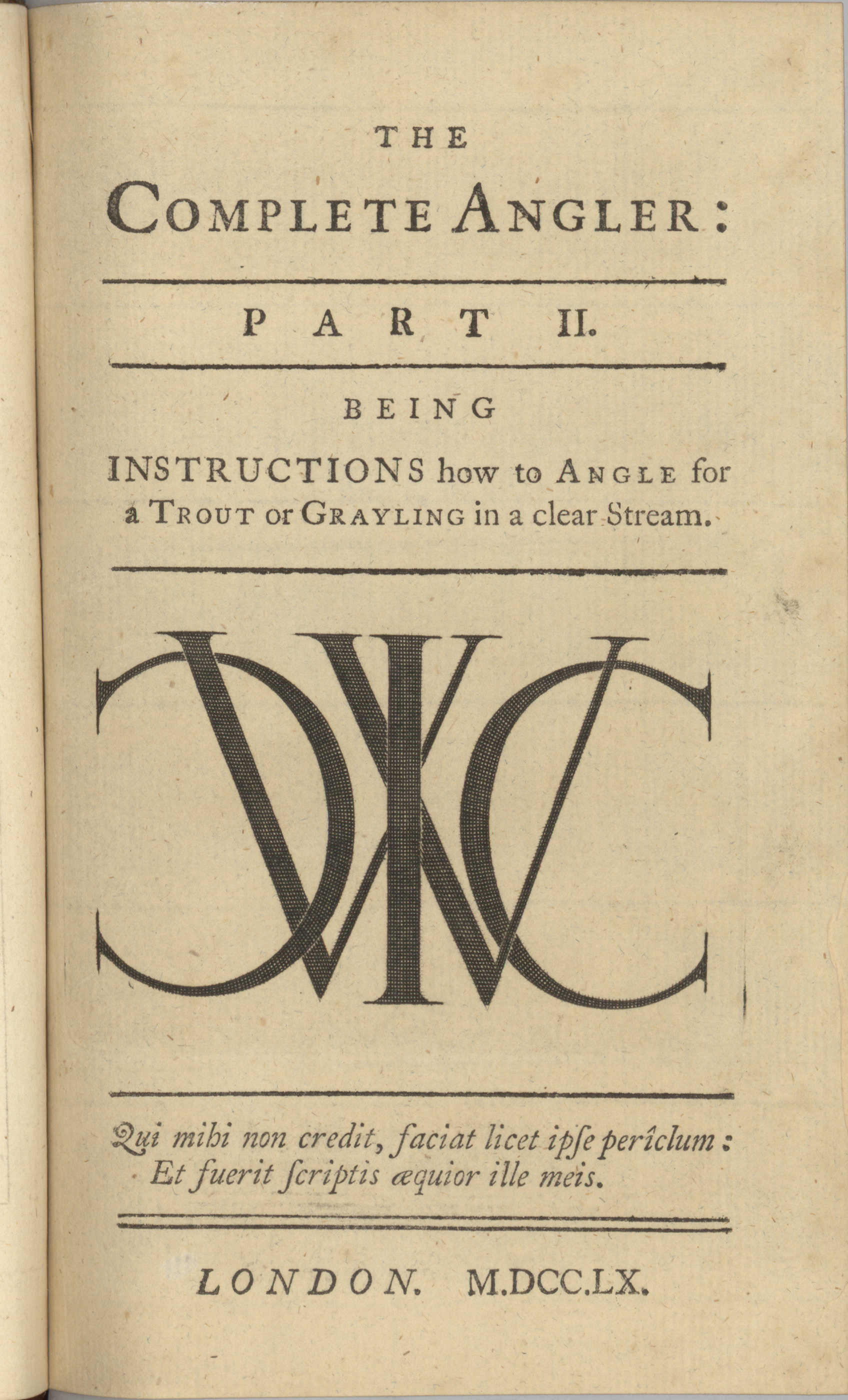 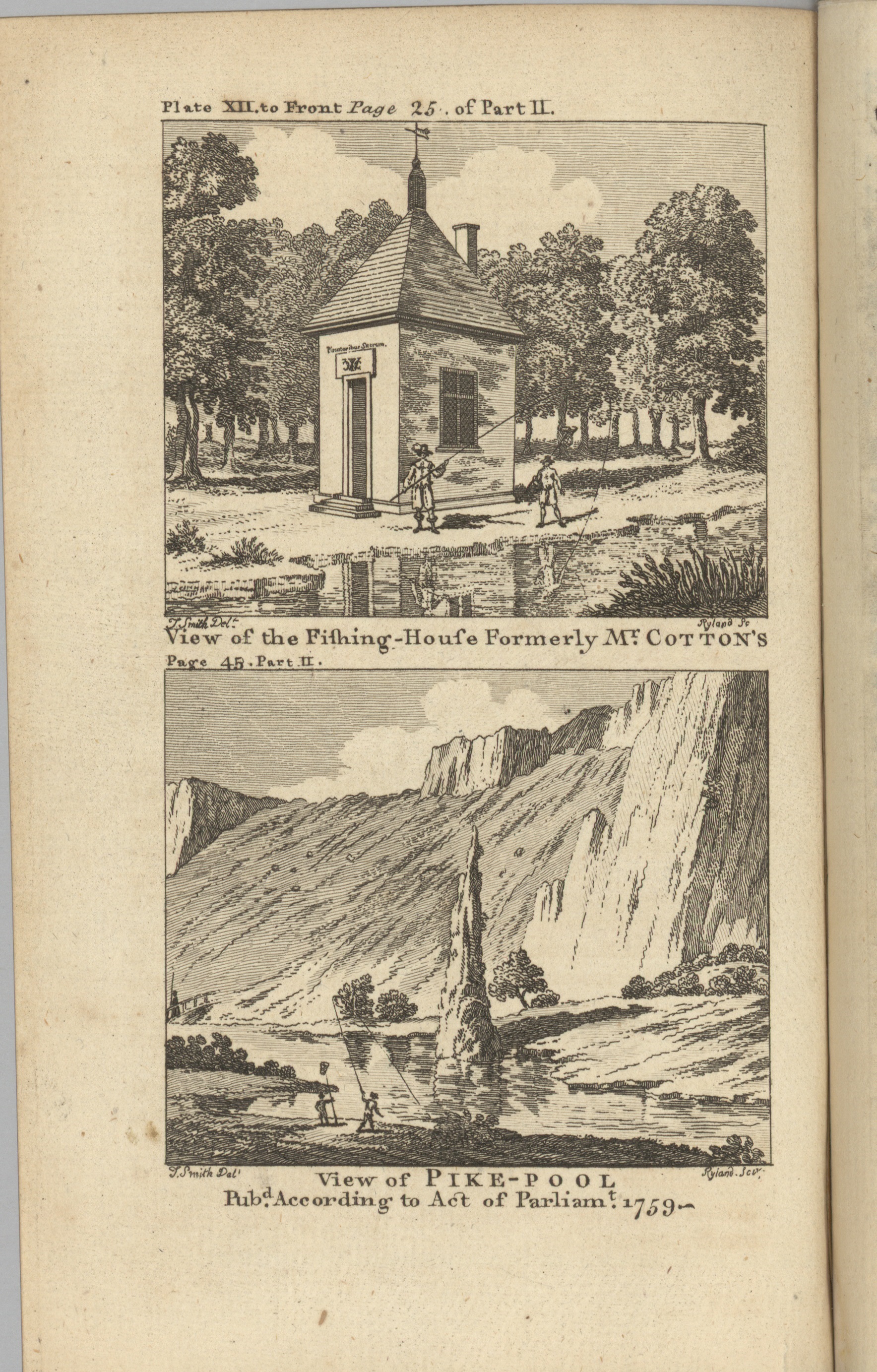 This is the first edition edited by John Hawkins.  It features sections describing the lives of Walton and Cotton.  It contains eleven engravings by William W. Ryland, one engraved and two woodcut headpieces, two plates of music, three plates of fishing gear, and seventeen woodcuts of fish.