The Compleat Angler: And Other Meditations on the Art and Philosophy of Fishing, 15th Century to the Present: Resources 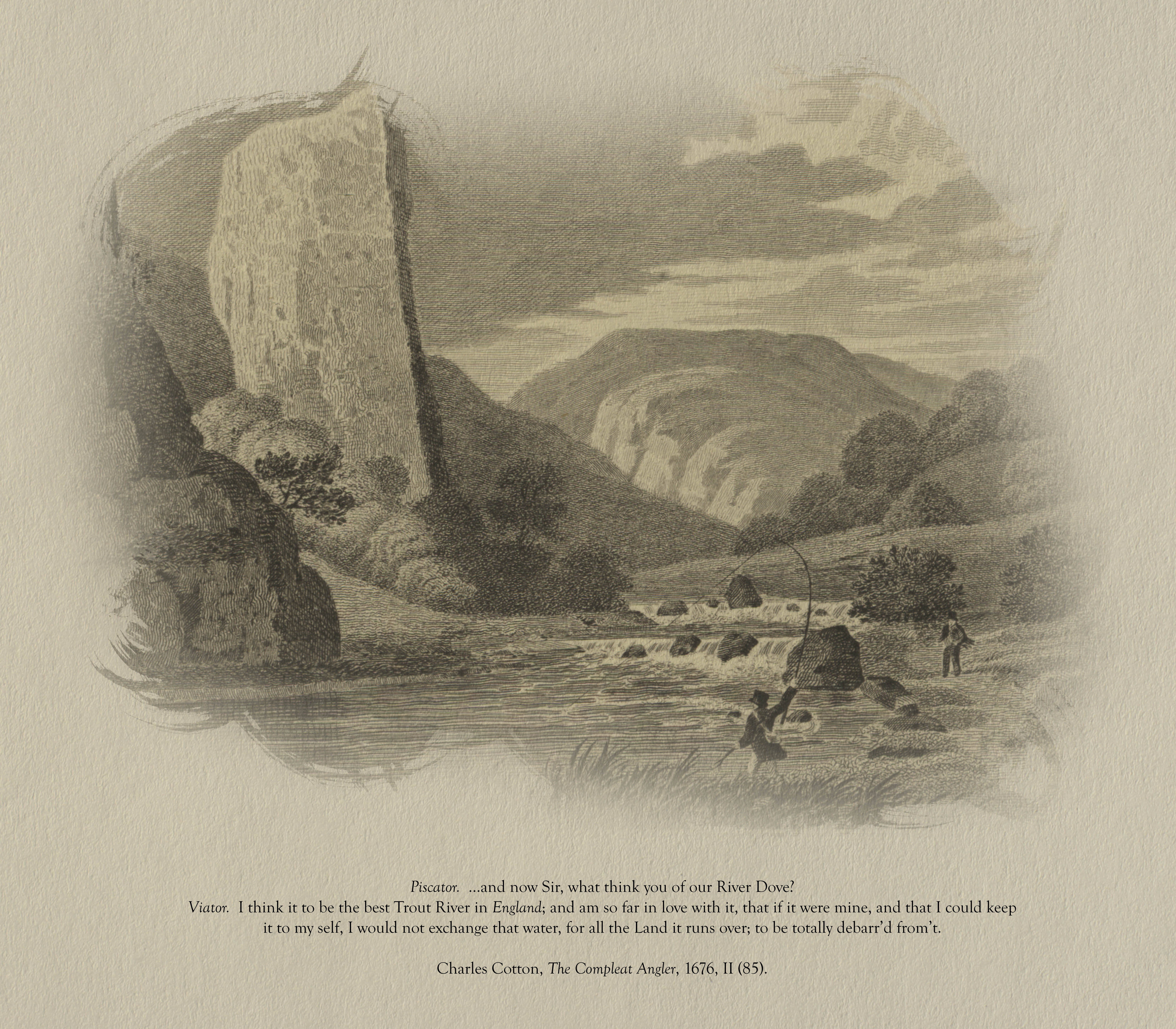 Archives & Special Collections is the location for archival and manuscript collections, collected works of art and ephemera, atlases, books, maps, photographs, and rare materials that date from the 14th century to the present at the University of Pittsburgh.

Researchers interested in visiting Archives & Special Collections at Hillman Library can learn more about our hours and policies below:

Bernard Shea Horne was the grandson of Joseph Horne, the founder of the regional Pittsburgh department store, the Joseph Horne Company.  Bernard Horne had many roles during his professional career, including board chair of the Joseph Horne Company, and co-founder and first president of The Pittsburgh Bibliophiles, a nationally recognized organization of book lovers and collectors.  In addition, Horne worked as the unpaid advisor to the chancellor at the University of Pittsburgh, and served as the president and as a member of the Pennsylvania Fish Commission, now known as the Pennsylvania Fish and Boat Commission, from 1947 to 1955. 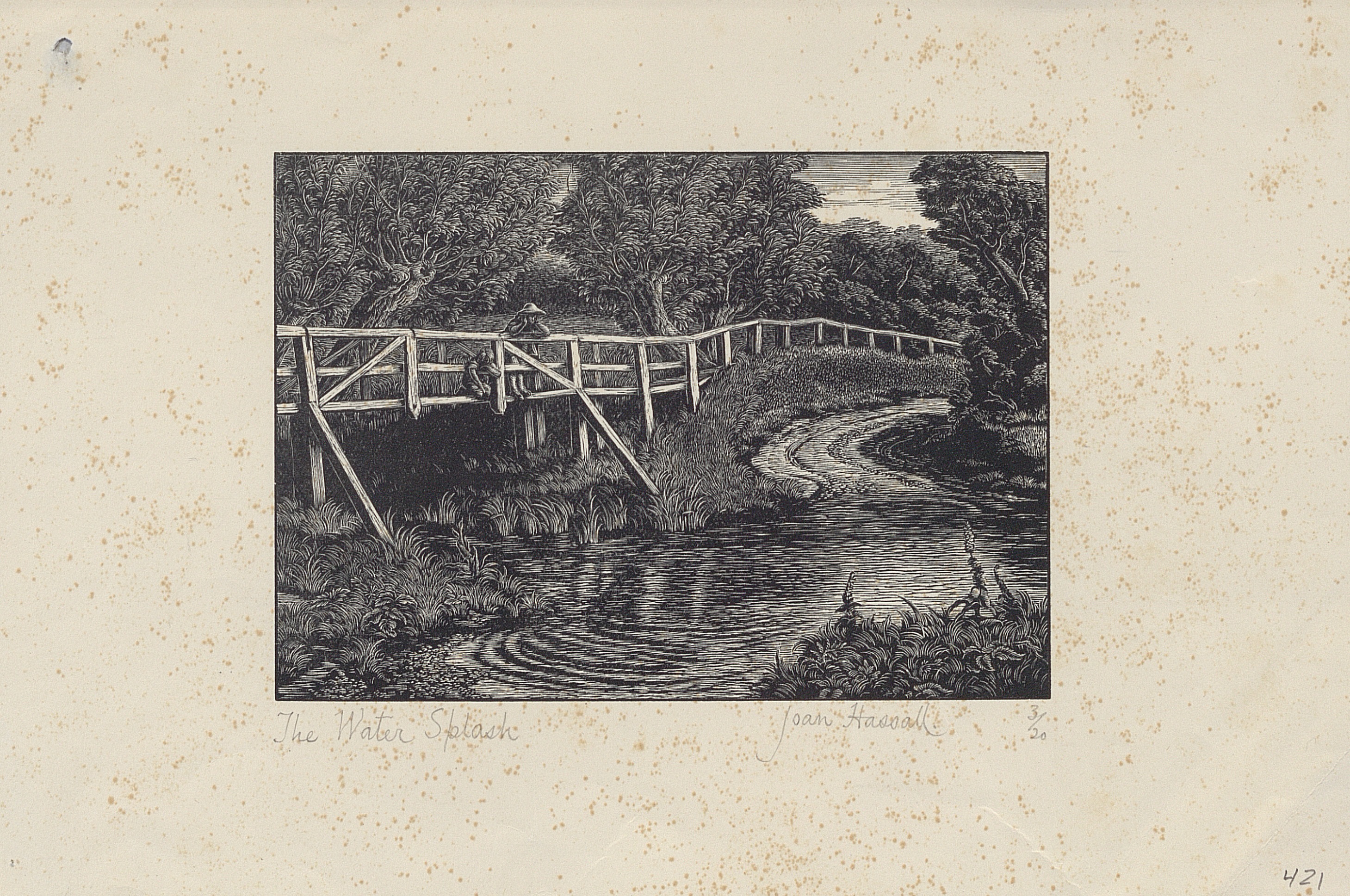 The Walter & Martha Leuba Collection of Artists Prints includes over 1,200 woodcuts and wood engravings by Asian and Western artists from the 17th century through the 20th century.  The print collection is located in Archives & Special Collections at the University of Pittsburgh.