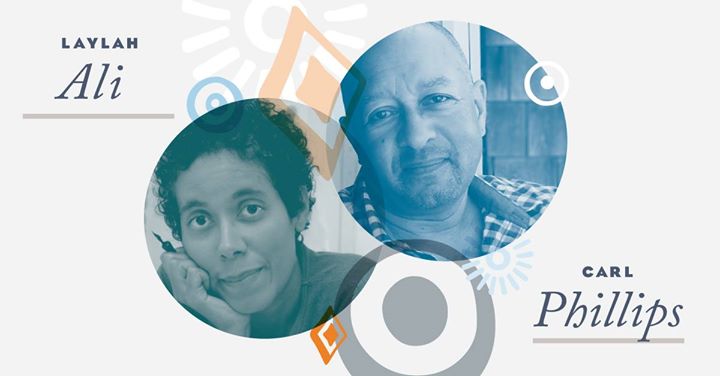 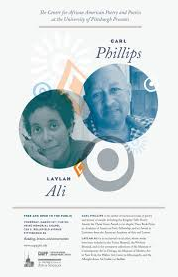 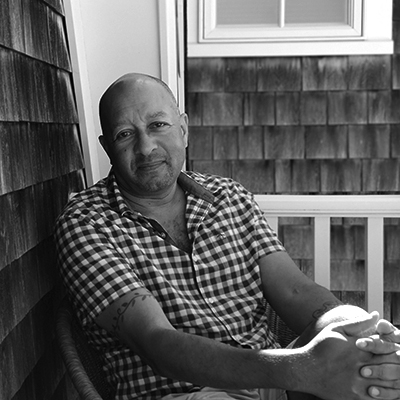 Carl Phillips is the author of thirteen books of poetry, most recently Wild Is the Wind (FSG, 2018) and Reconnaissance (FSG, 2015).  His latest book of prose is The Art of Daring: Risk, Restlessness, Imagination (Graywolf, 2014), and he has translated Sophocles’s Philoctetes (Oxford, 2004).  A four-time finalist for the National Book Award, his honors include the PEN USA Award in Poetry, the Los Angeles Times Book Prize for Poetry, the Kingsley Tufts Award, two Lambda Literary Awards, and fellowships from the Guggenheim Foundation, the Library of Congress, and the Academy of American Poets.  Currently the judge for the Yale Younger Poets Series, Phillips teaches at Washington University in St. Louis. 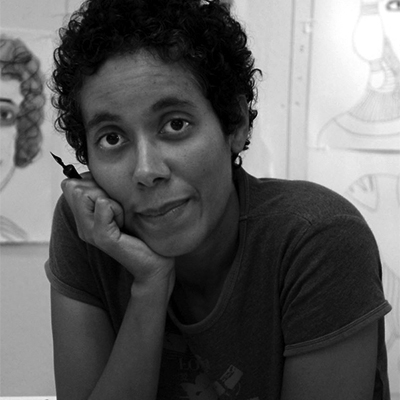 Laylah Ali was born in Buffalo, New York, in 1968, and lives and works in Williamstown, Massachusetts. She received a BA from Williams College and an MFA from Washington University in St. Louis, Missouri. In style, her paintings resemble comic-book serials, but they also contain stylistic references to hieroglyphics and American folk-art traditions. Ali often achieves a high level of emotional tension in her work as a result of juxtaposing brightly colored scenes with dark, often violent subject matter that speaks of political resistance and social relationships. Her most famous and longest-running series of paintings depicts the brown-skinned and gender-neutral Greenheads, while her most recent works include portraits as well as more abstract biomorphic images. Ali endows the characters and scenes in her paintings with everyday attributes like dodge balls, sneakers, and Band-aids, as well as historically- and culturally-loaded items such as nooses, hoods, robes, masks, and military-style uniforms. Her drawings, which she describes as “automatic,” are looser and more playful than the paintings and are often the source of material that she explores more deeply in her paintings. 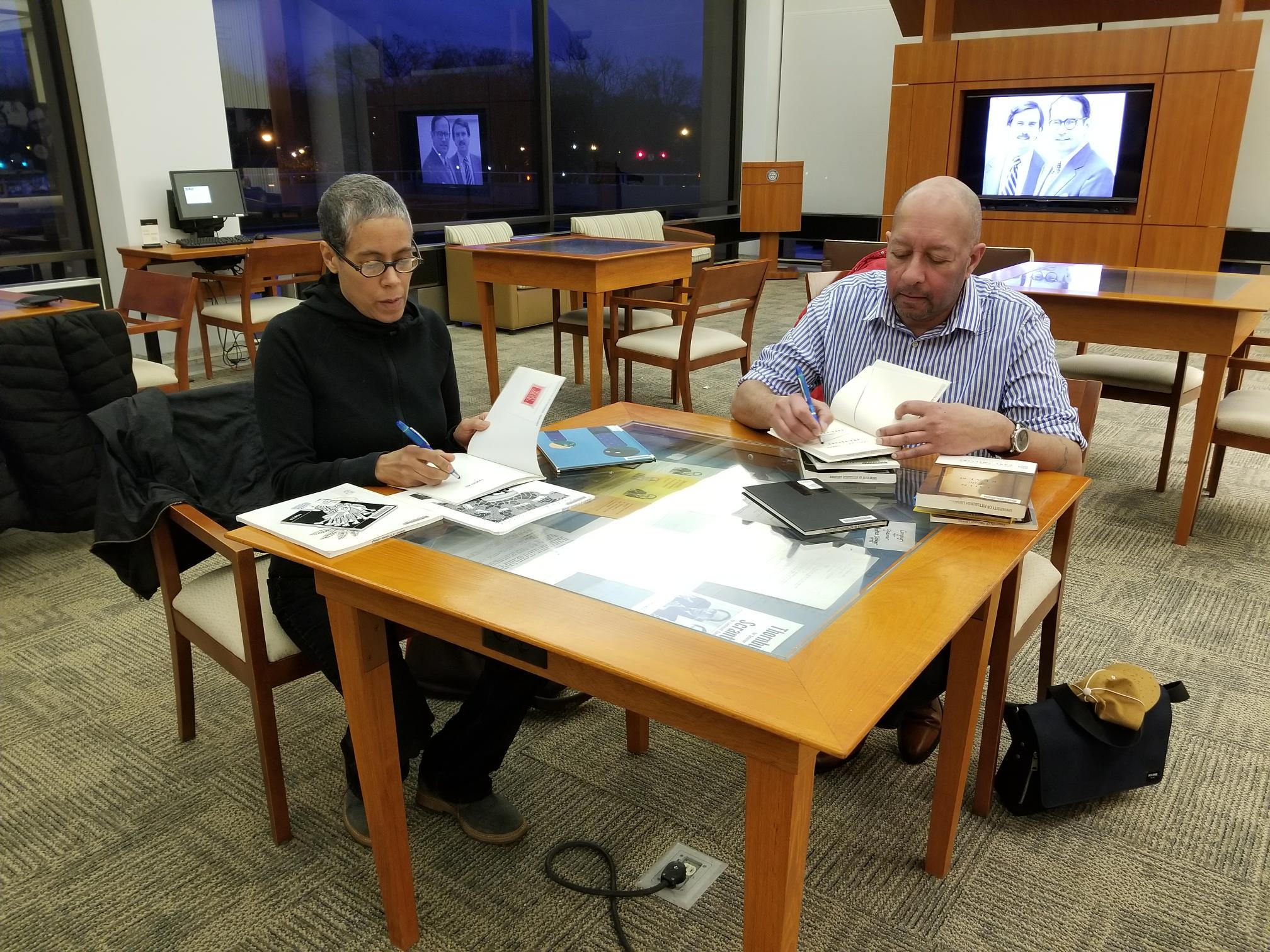