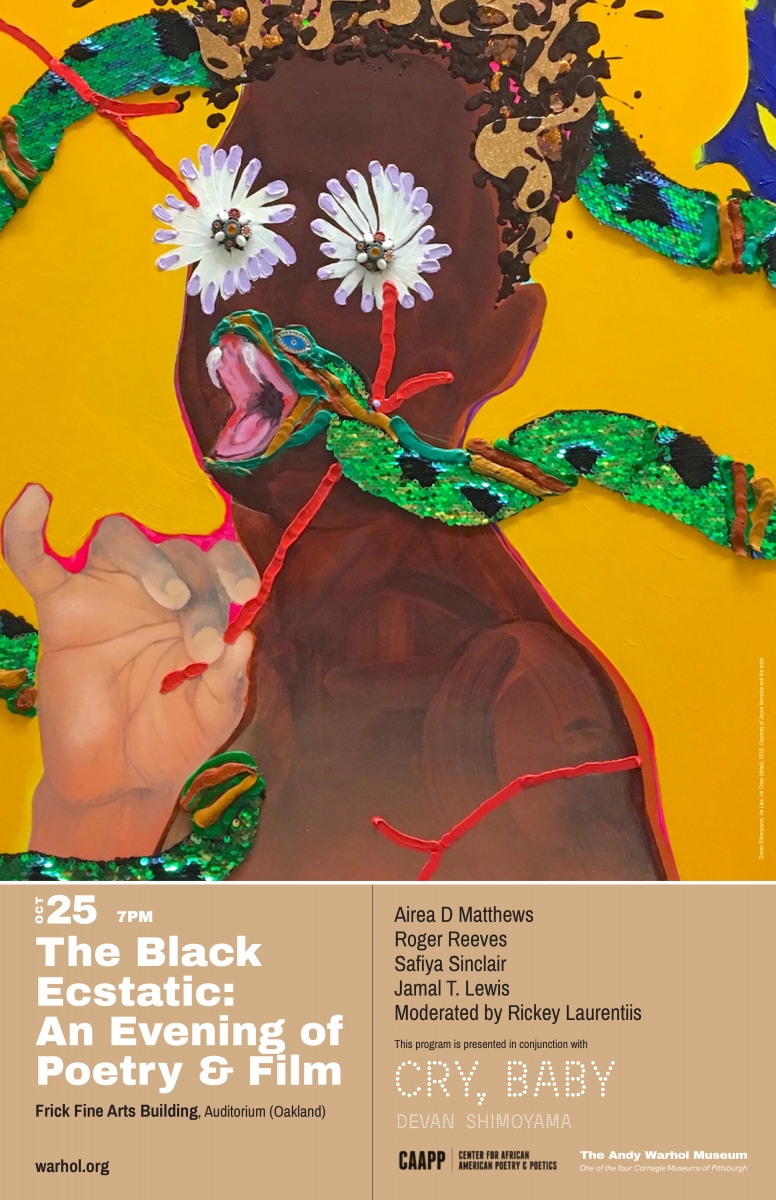 Artwork: Devan Shimoyama, He Lies, He Cries, 2016, Courtesy of Joyce Varvatos and the artist 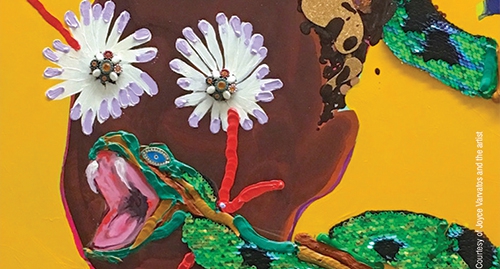 Three contemporary black poets, Airea D. Matthews, Roger Reeves, and Safiya Sinclair, and filmmaker Jamal T. Lewis will consider how “the ecstatic” functions in their artistic work and personal lives, within the context of the contemporary moment, where attention to black political and social life emphasizes death and unjustifiable violence. The program, which will include poetry performances, a brief film screening, and discussion, is organized and moderated by Rickey Laurentiis, the inaugural Fellow in Creative Writing at Center for African American Poetry and Poetics.

The Center of African American Poetry and Poetics is proud to present this program in conjunction with the Devan Shimoyama: Cry, Baby exhibition at The Andy Warhol Museum, curated by Jessica Beck, the Milton Fine curator of art. 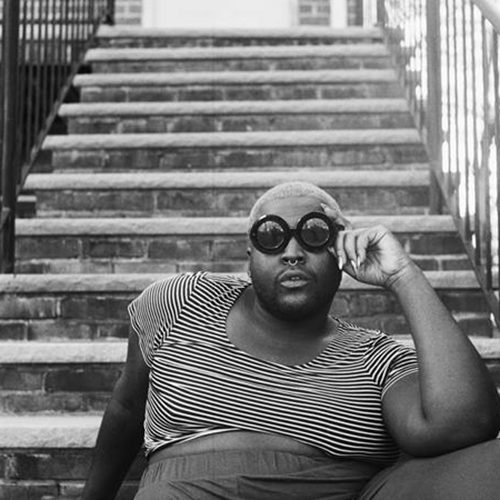 Jamal T. Lewis (b. 1990) is an interdisciplinary artist and writer living in Bed-Stuy, Brooklyn, hailing from Atlanta, Georgia. Named by Teen Vogue as one of the "coolest queers on the internet," Lewis is also known as 'fatfemme', a moniker that encapsulates life at the intersection of fat and femme identity -- "spaces that people are afraid to occupy," she names. A graduate of Morehouse College and The New School, Lewis produces work around the body, specifically exploring and interrogating identity formation, race, gender, sexuality, desire, beauty, and ugliness. Lewis's work has been featured in the Los Angeles Times, New York Times, TriBeca, & Tate Modern. 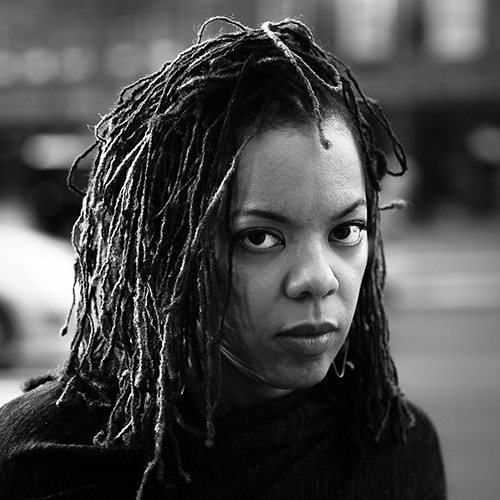 Airea D. Matthews is the author of Simulacra, winner of the 2016 Yale Series of Younger Poets. Her work has appeared in American Poet, Best American Poets 2015, Calalloo, Harvard Review, and elsewhere. A past recipient of the Rona Jaffe Foundation Writers’ Award and the Louis Untermeyer Scholarship from Bread Loaf Writers’ Conference, she is an assistant professor at Bryn Mawr College, where she directs the Creative Writing Program. 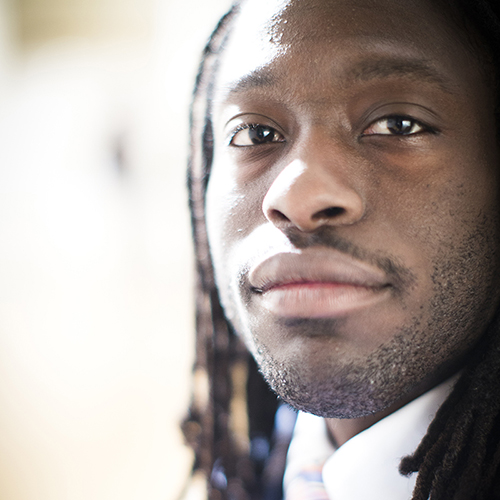 Roger Reeves received an M.F.A. in creative writing and a Ph.D. in English from the University of Texas, Austin. His poems have appeared in Poetry, Ploughshares, American Poetry Review, Boston Review, Tin House, Best American Poetry, and the Indiana Review, among other publications, and he was included in Best New Poets 2009. Reeves was awarded a Ruth Lilly Fellowship from the Poetry Foundation in 2008; he is also the recipient of two Bread Loaf Scholarships and a Cave Canem Fellowship. In 2012, Reeves received a National Endowment for the Arts Fellowship and a Pushcart Prize for his poem “The Field Museum.” He is an Assistant Professor of Poetry at the University of Illinois, Chicago, and a 2014–2015 Hodder Fellow at the Lewis Center for the Arts, Princeton University. King Me (Copper Canyon Press, 2013) is Reeves’s first book. 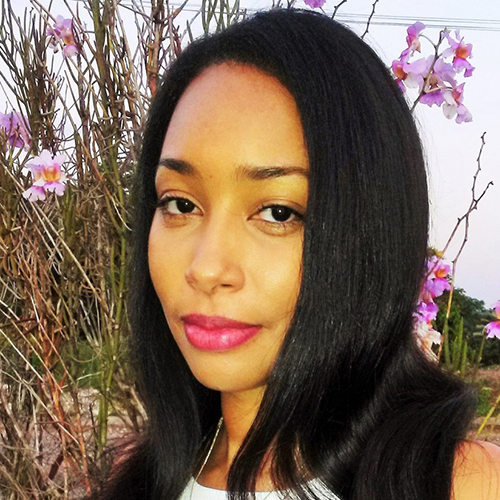 Safiya Sinclair is the author of Cannibal (University of Nebraska Press, 2016), winner of a Whiting Writers’ Award, the American Academy of Arts and Letters Addison M. Metcalf Award, the OCM Bocas Prize for Caribbean Poetry, the Phillis Wheatley Book Award, and the Prairie Schooner Book Prize in Poetry. It was selected as one of the American Library Association’s “Notable Books of the Year," and was a finalist for the PEN Center USA Literary Award, as well as being longlisted for the PEN Open Book Award and the Dylan Thomas Prize.

Born and raised in Montego Bay, Jamaica, Sinclair's poems are deeply engaged with womanhood, with exile (exile from the homeland, from the prevailing culture, from one’s own body), and with reclaiming a place in the world. Discussing her poetry with The Rumpus, Sinclair notes, "I wanted to write poems that reflected the fertile landscape of Jamaica as a mirror to the landscape of the black female body—untamed, “frightening,” and unknown, while celebrating the nature of that “savagery” as a vital and beautiful part of Caribbean selfhood."

Sinclair’s other honors include a Pushcart Prize, a Ruth Lilly and Dorothy Sargent Rosenberg Fellowship from the Poetry Foundation, fellowships from Yaddo, the Bread Loaf Writers' Conference, and the Fine Arts Work Center in Provincetown. Her poems have appeared in Poetry, Kenyon Review, Granta, The Nation, New England Review, Boston Review, Oxford American, the 2018 Forward Book of Poetry, and elsewhere. 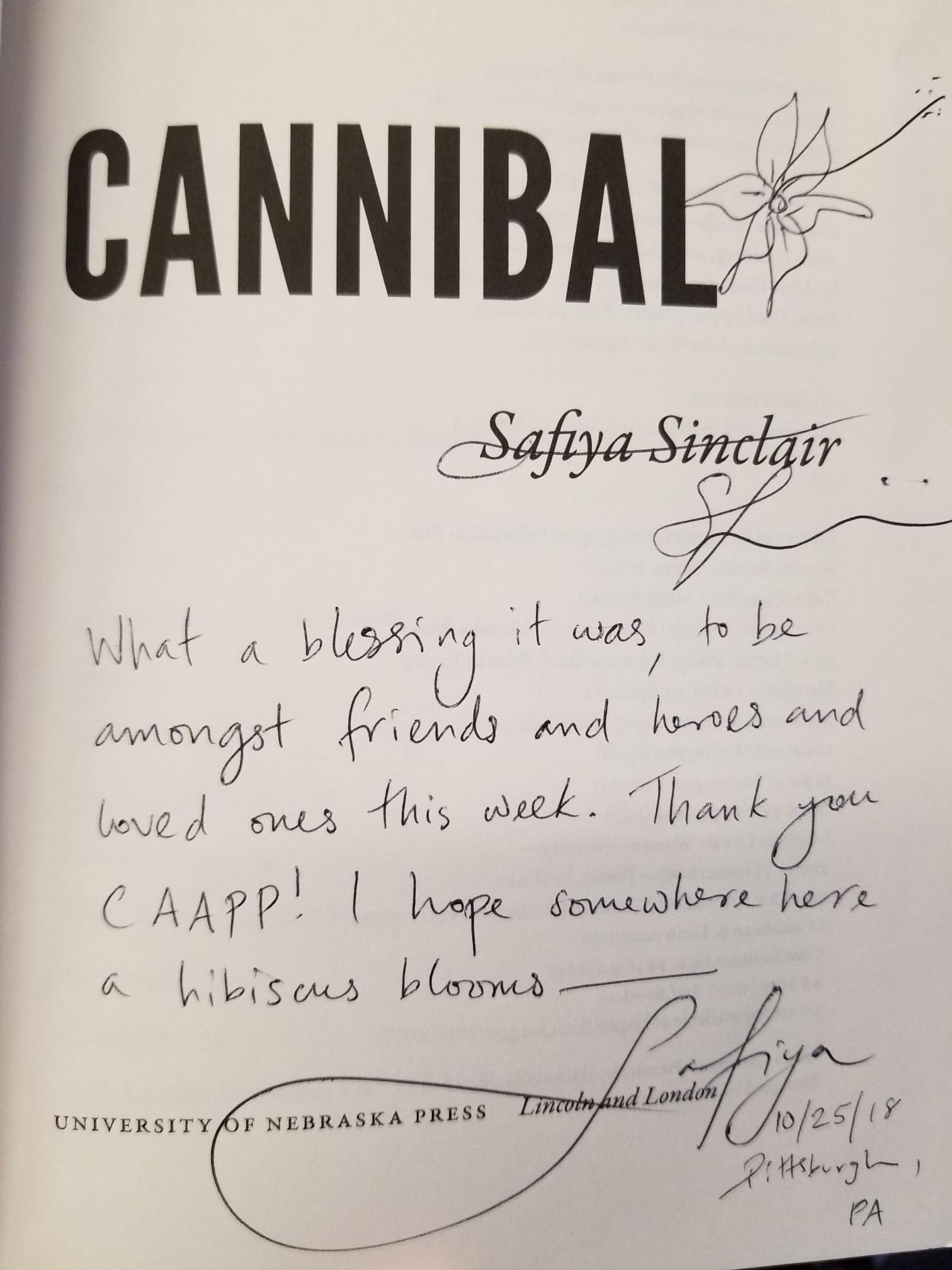 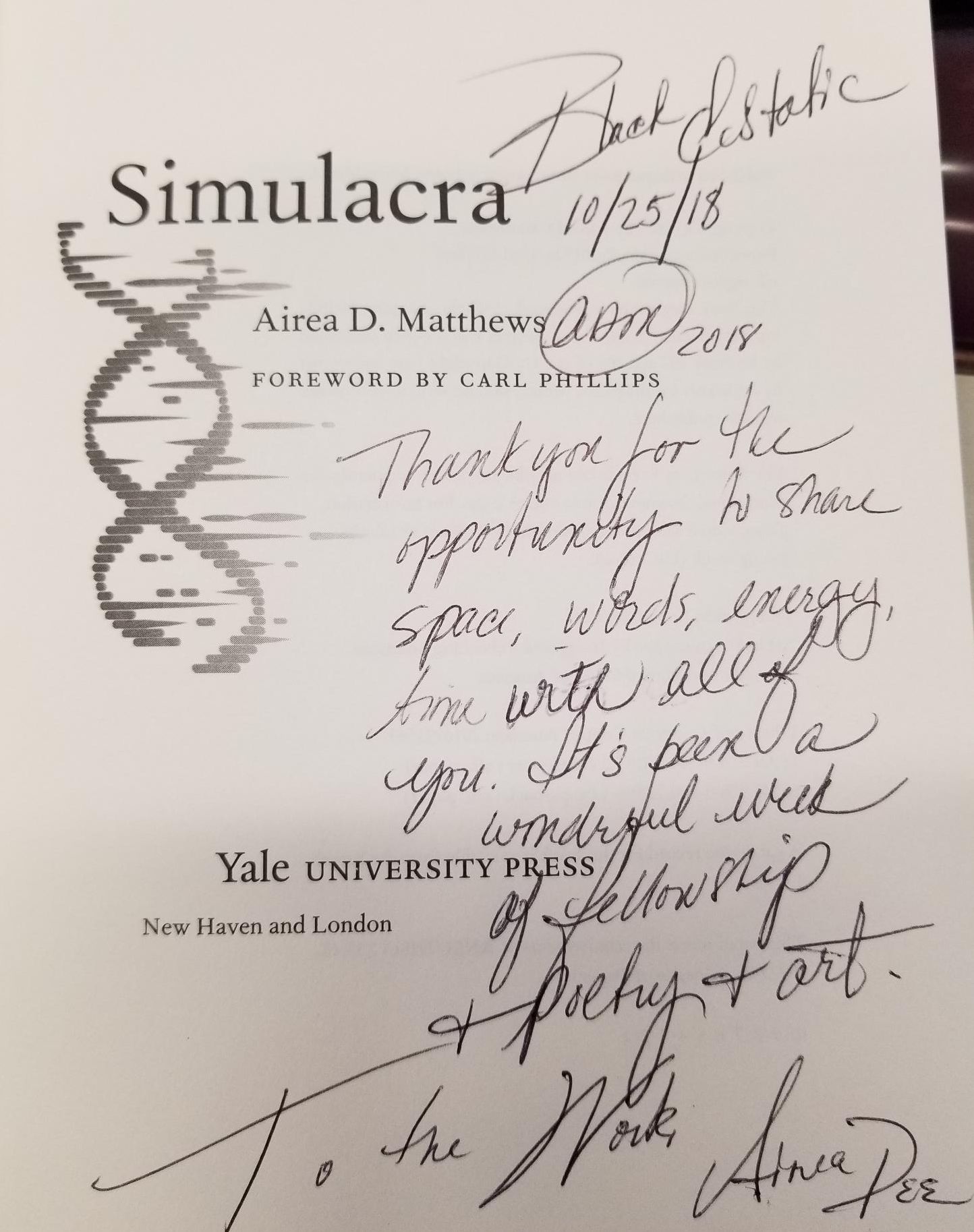 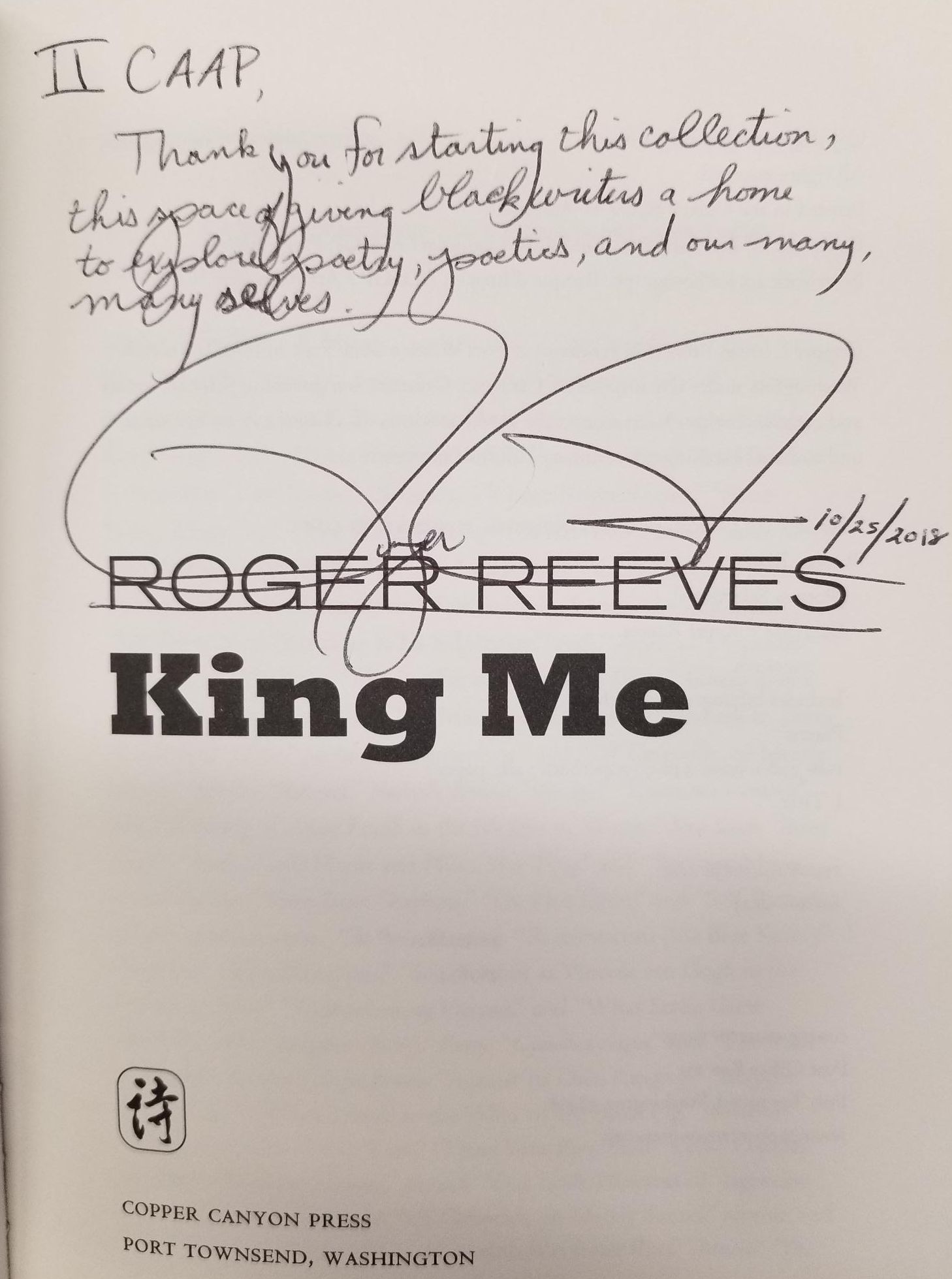 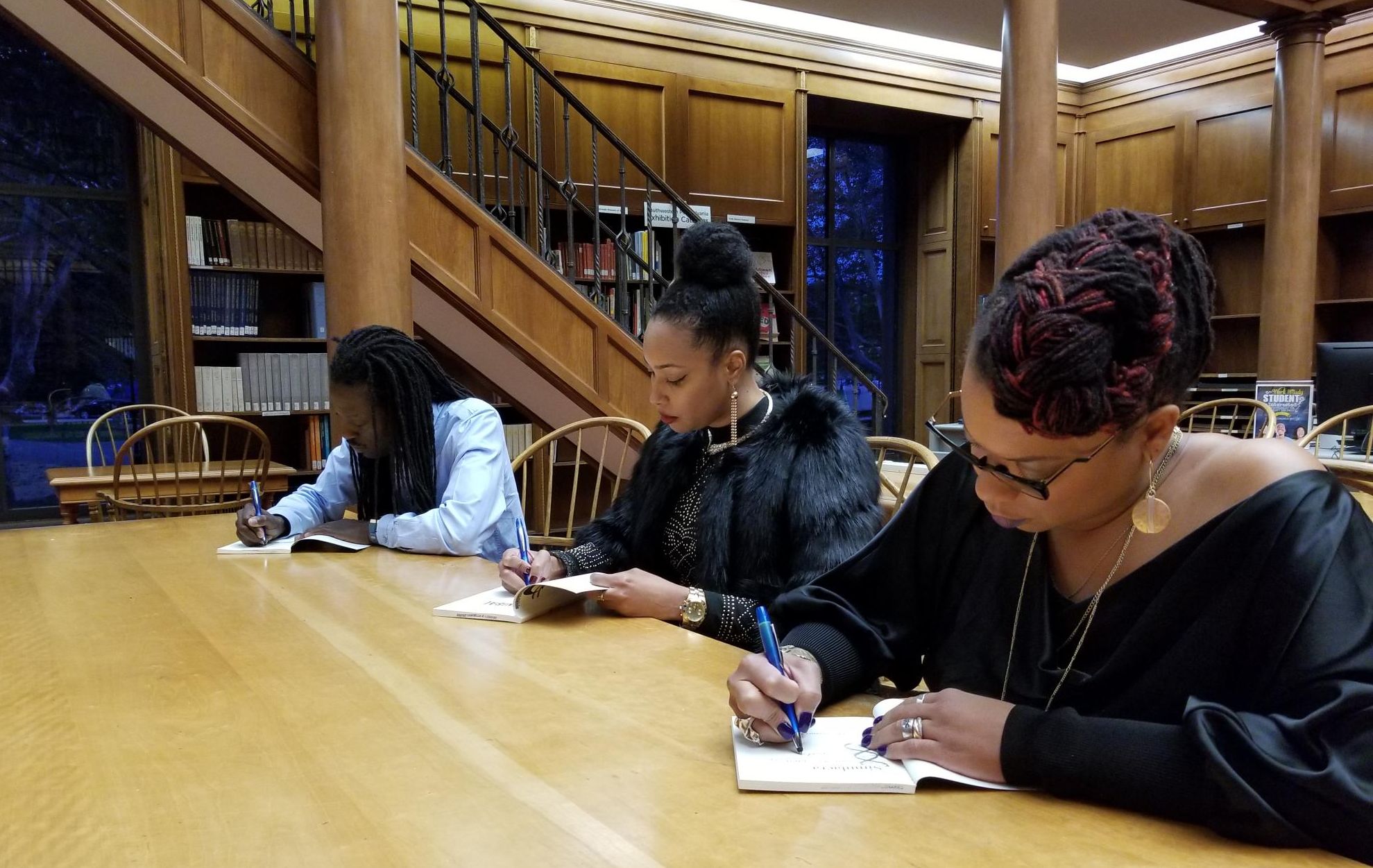