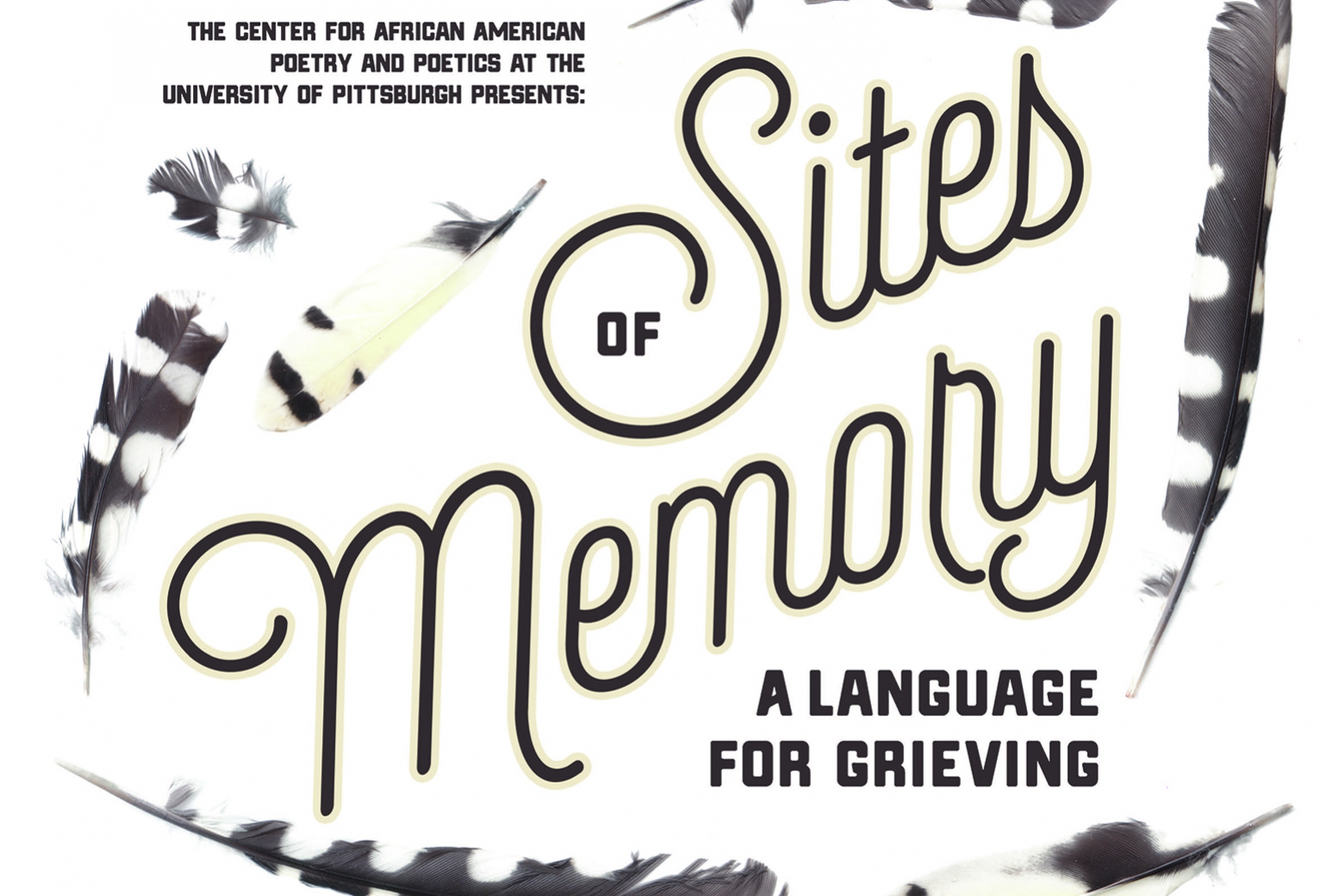 In her essay "A Language for Grieving," published in The New York Times, Sonya Posmentier describes her visit to the Whitney Plantation, now a museum and "site of memory" focused on the lives of the enslaved people who lived and worked there. "In turning the plantation into a memorial site and reorienting it to highlight the perspective of the enslaved, the owner and museum director constructed an architecture for grief," Posmentier writes. "Can poetry do the same?" She goes on to discuss how by "making violence strange and unfamiliar, very different poets like [Gwendolyn] Brooks and [M. NourbeSe] Philip have gone beyond merely repeating its effects, like a viral video of a police shooting, and beyond the realm of the evidentiary to that of the imagination, where we might not only observe violence but mourn and counter it." 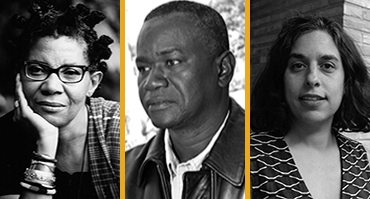 M. NourbeSe Philip is a Toronto-based poet, writer, and lawyer originally from Tobago. Her many distinctions include fellowships from the Guggenheim foundation, Rockefeller (Bellagio) foundation, and the MacDowell Colony, as well as the Casa de las Americas Prize (Cuba). Author of the poetry collection She Tries Her Tongue, Her Silence Softly Breaks and novels Looking for Livingstone: An Odyssey of Silence and Harriet’s Daughter, Philip is best known for her poetry collection Zong!, which relies on the text of the late 18th-century legal decision Gregson vs. Gilbert, concerning the murder of 150 Africans on the titular slave ship.

Ibrahima Seck is a professor in the History Department of Cheikh Anta Diop University of Dakar, Senegal. His research is mostly devoted to the historical and cultural links between West Africa and Louisiana, with a special interest for religious beliefs, music, foodways, and miscellaneous aspects of folklore. Dr. Seck is currently the director of research for the Whitney Plantation Museum of Slavery in St. John the Baptist Parish, Louisiana. He is the author of Bouki fait Gombo: A History of the Slave Community of Habitation Haydel (Whitney Plantation) Louisiana 1750-1860, which chronicles the historic site.

Sonya Posmentier is an assistant professor of English at New York University. Her articles and essays have been published in American Literature (2012), A Companion to the Harlem Renaissance (Wiley-Blackwell, 2015), Race and Real Estate (OUP, 2015), and The New York Times Book Review. Her first book, Cultivation and Catastrophe: The Lyric Ecology of Modern Black Literature is forthcoming from Johns Hopkins University Press in June 2017. 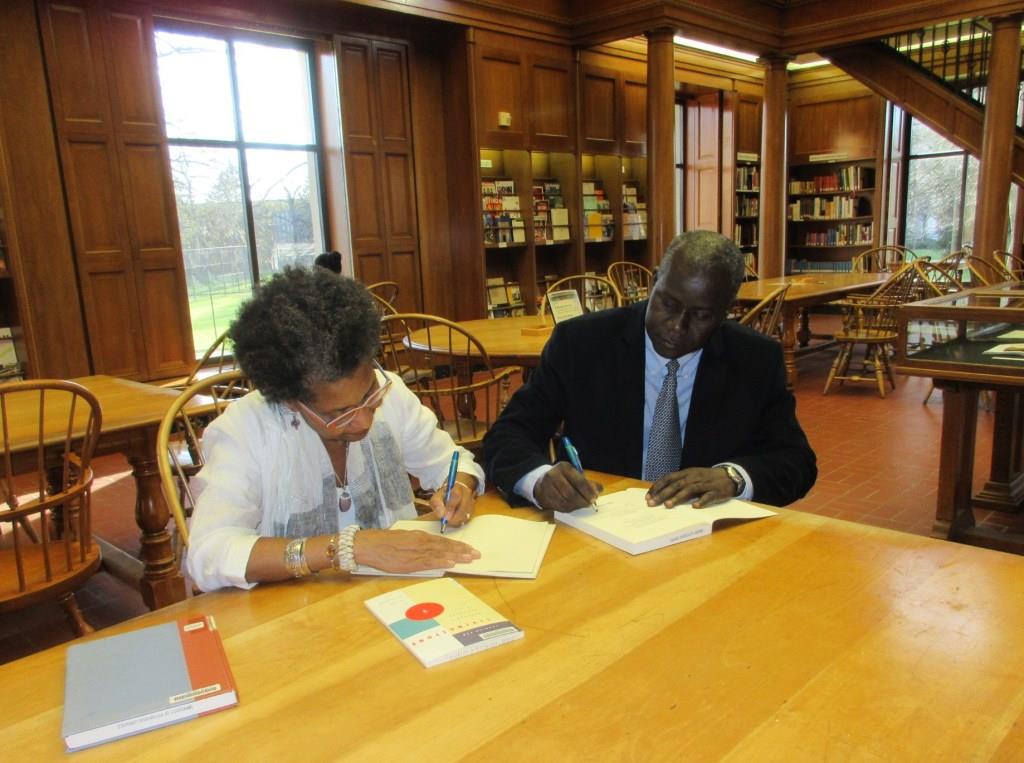