James Boswell was encouraged by the philosopher Rousseau to visit Corsica, then the focus of political thinkers for its independence struggle against the “old” Europe of Genoa. Impressed by the qualities of its leader, General Paoli, Boswell campaigned in the British newspapers, lobbied the Elder Pitt to intervene, and personally sent thirty cannon from the Carron Ironworks at Falkirk.

An Account of Corsica is the earliest piece of writing related to the Grand Tour literature. It was published in Glasgow in 1768, and sold rapidly, reaching a third edition within the year. It also ran through three Irish editions and was translated into German, Italian, Dutch and twice into French. Boswell designed his text in two parts, the first of which, An Account of Corsica, gives a historical, political, socio-economic, and cultural overview of the Corsican people. The second installation, The Journal of a Tour to that Island and Memoirs of Pascal Paoli, recounts his tour to see the Corsican leader Pascal Paoli in 1765.

The so-called Grand Tour was the traditional trip of Europe undertaken by mainly upper-class European young men. Its value lay in the exposure both to the cultural legacy of classical antiquity and the Renaissance, and to the aristocratic and fashionably polite society of the European continent. The custom flourished from about 1660 until the advent of large-scale rail transport in the 1840s, and was associated with a standard itinerary. 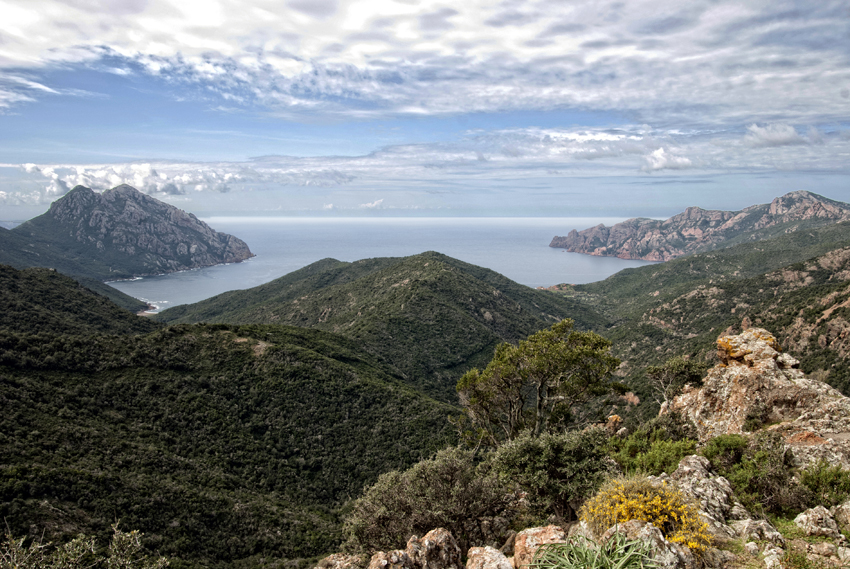 Corsica, Copyright Dominique Cappronnier 2012. Retrieved from Flickr.  Modern Corsica is a French holding, though it has retained its historic ties with Italian culture; the northern dialect of the Corsican language is closely linked to Italian. The historic figure who best embodies this mixing of cultures is French Emperor Napoleon I, a Genoan born 'Napoleone di Buonaparte' on the island of Corsica, who spoke Corsican as a first language and later spoke French with a distinctly Corsican accent. His father was the Corsican representative to the French court, and Napoleon was the first Corsican to graduate from the French École Militaire. He later became a fervent Corsican nationalist, befriending Paoli and serving in the Corsican revolution. 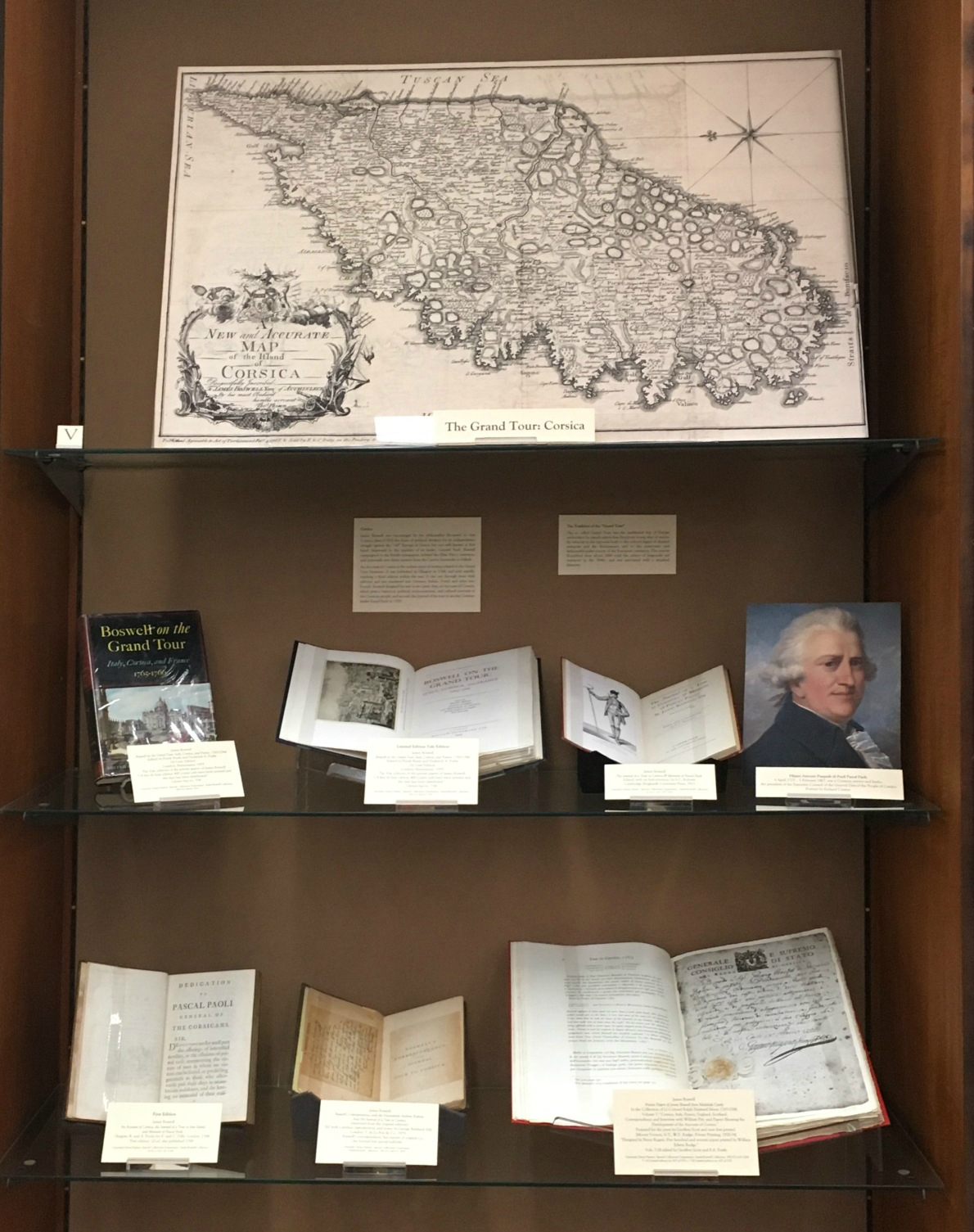 A view of Case V as displayed for the exhibition. 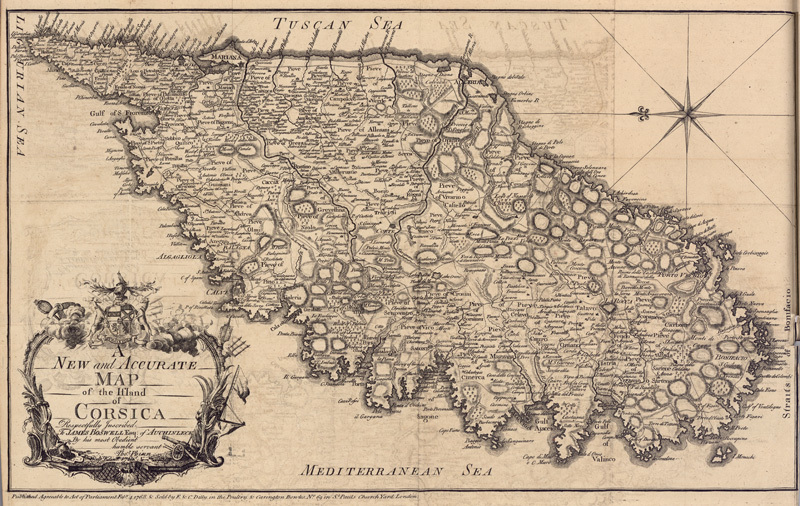 The map of Corsica displayed in Case V. 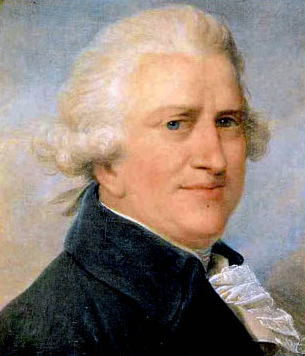 In addition to the above publications, the case includes a map of Corsica as it was upon Boswell's tour.

The island of Corsica lies to the west of the Italian peninsula and to the south of France. It has been claimed by empire after empire due to its tactical position, which is ideal for both warfare and trade. The Greek historian Herodotus cited the Phoenecians as the first to settle in Corsica prior to 600 BC. Over the next millennium, Corsica was occupied by a number of civilizations, generally whichever power dominated the Mediterranean. The island was claimed by the Byzantine and Roman Empires, the Italian Lombards, the Franks under Charlamagne, the Republic of Pisa, the Papal States, and other powers throughout history. It continued as a colonial holding until 1729 CE, when the people rose against their corrupt Genoan government and began their fight for independence. Pasquale Paoli lead the independence movement. He declared the formation of a sovereign Corsican Republic, drafted a Constitution based on Enlightenment principles, and become president after the country's first election. When Genoa sold the island to France despite it's declared sovereignty, the Corsicans again rose in impassioned, but short lived, revolt. Upon defeat, Paoli was exiled to London, where he continued his friendship with Boswell.