The process of persuading Boswell's descendants to part with the papers and then assembling them into one collection was the achievement of the American collector Ralph W. Isham. Colonel Isham's mission, costly and often frustrating, would take the better part of two decades to complete. In 1949 the Boswell collection was acquired by Yale University.

Isham published Boswell's papers, which were then thought to be the entire cache, as The Private Papers of James Boswell from Malahide Castle. The multi-volume collection was designed by Bruce Rogers and printed by William Edwin Rudge in 1928-1936 and sold by subscription, the cost being $50.00 per book. The set ultimately consisted of 18 volumes, an index, the Journal of a Tour to the Hebrides and a catalogue. The volumes were issued in slipcases and limited to 570 numbered sets. The facsimiles were published in quarto and folio formats because of Colonel Isham’s insistence that the manuscripts be reproduced their in actual size and not in reduced form. Kenneth Auchincloss refers to The Papers as “the most magnificent American Press Books of this century”. It is estimated that 300 sets survive, of which 207 are found in public and university libraries, like the complete set of the Smith-Boswell Collection. 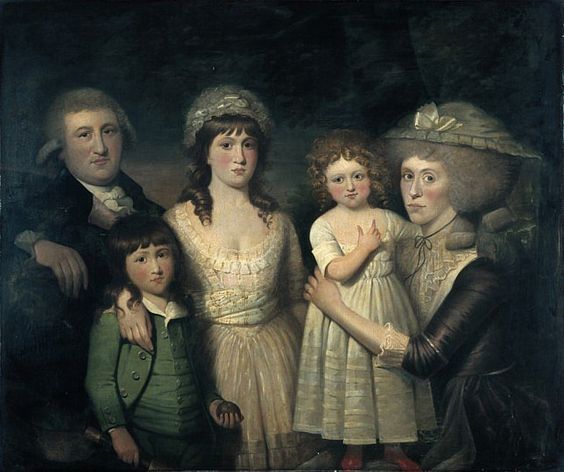 Boswell with his wife and three of their children, likely Veronica (center), James (bottom left), and Elizabeth (right). 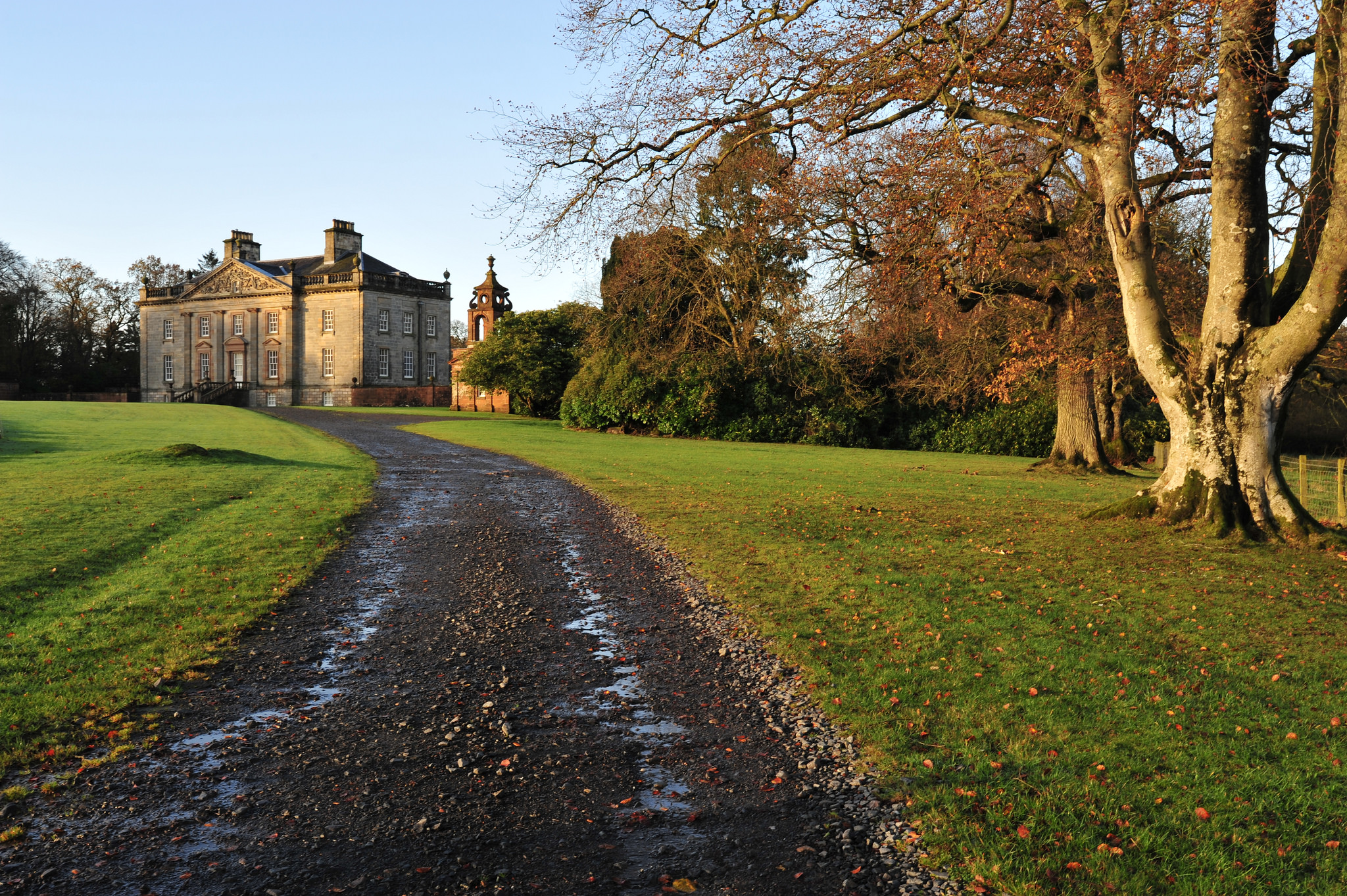 Pictured above is the Auchinleck House, Boswell's family estate, located in Ayrshire, Scotland. The estate includes the recently-restored main house, several side wings, a grotto, and several pavilions.

A view of Case I as displayed for the exhibition. 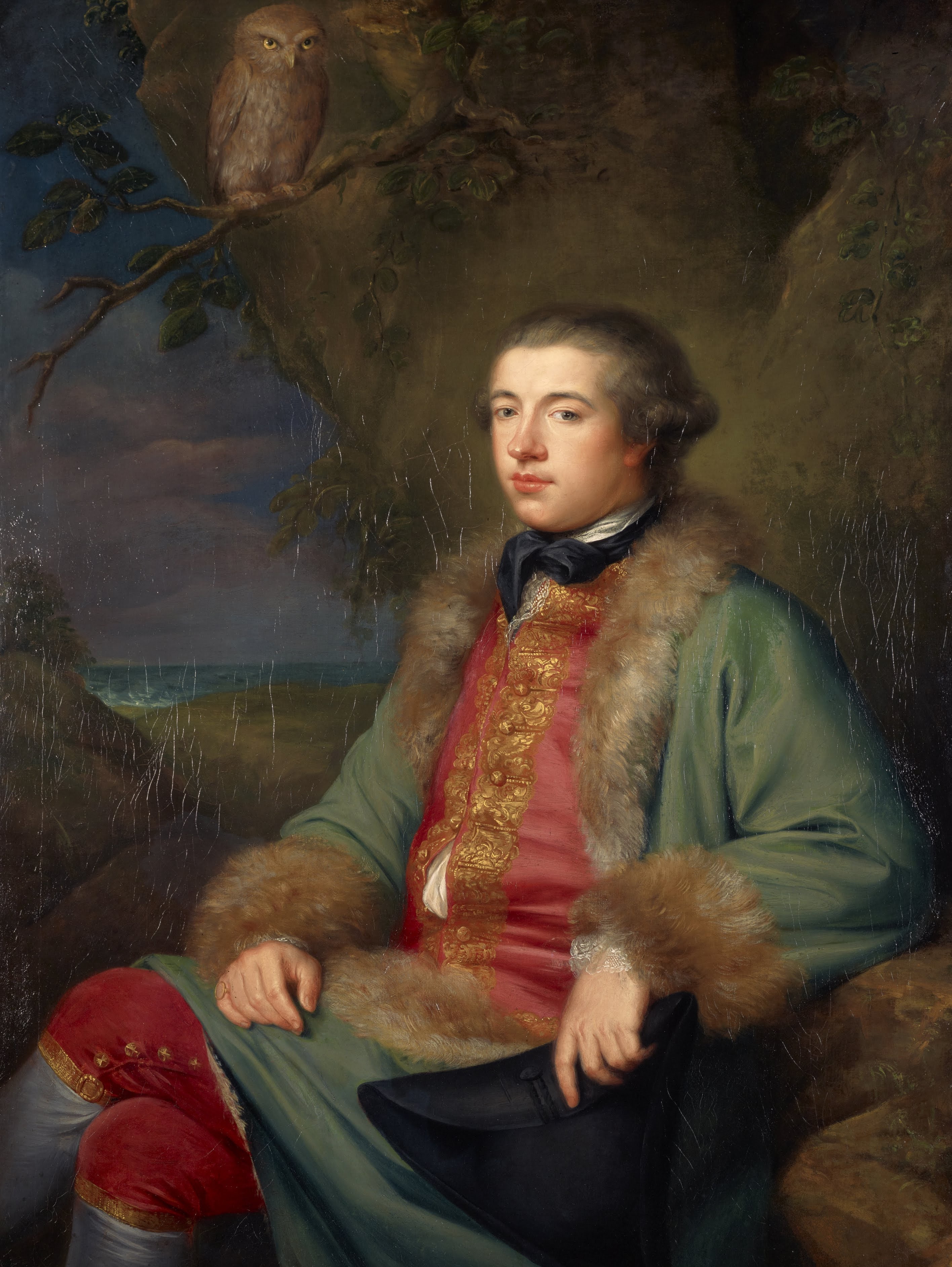 In addition to the above publications, Case I includes the portrait of Boswell painted by Sir Joshua Reynolds in 1785, a scan of an etching of Malahide Castle in Dublin, and four supplementary texts with contextual details.