Pittsburgh: A Center of Industry

Pittsburgh has an extensive history of and association with industry, workers, and organized labor. Industrialization in the United States rapidly expanded during the 19th century, and Pittsburgh became a large center for this industrialization. Pittsburgh was also the birthplace of unions and organizations that became nationally recognized, so there are many records and archival materials available on the topic.

However, the noted presence of women within organized labor in Pittsburgh is surprisingly difficult to find. Women were part of the steel industry and other, typically seen as more masculine, lines of work, yet their efforts are minimally noted in Pittsburgh's industrial heritage. Therefore, this guide serves as an overview of women's efforts within organized labor in Pittsburgh. Using materials available at the University of Pittsburgh Archives Service Center, this guide acts to highlight both individual and groups of women from the 19th through the 21st centuries.

Undoubtedly, there were many more women within organized labor in Pittsburgh that this guide does not cover. Due to the materials and records available, it is impossible to know about every single woman and groups of women. At times, only their work is left behind. It was this work, nevertheless, which contributed to the overall cultural fabric of Pittsburgh and its surrounding areas. 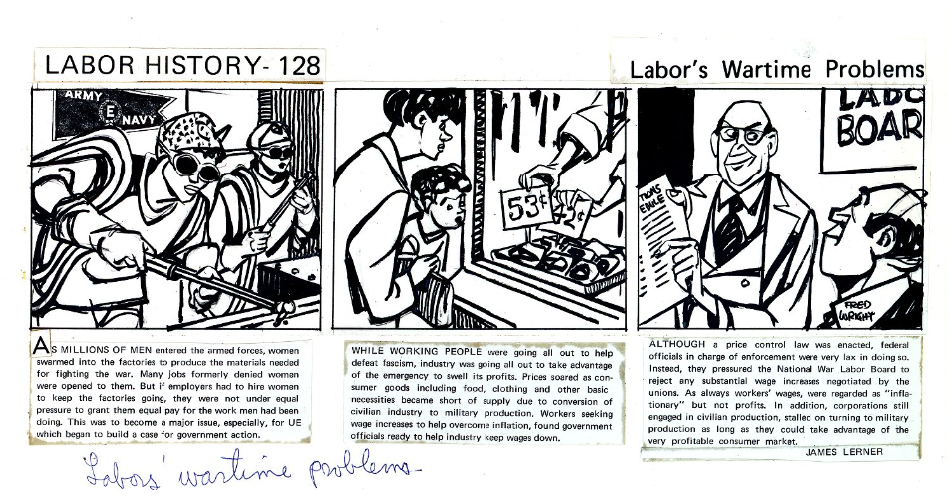 What's In the Collections?

Archives & Special Collections contains several collections that explicitly focus on women within organized labor. The collections of  Anna Simak, Evelyn O. Darin, Margaret Darin Stasik, Rosemary Trump, and Steffi Domike are valuable sources of women's experiences in the workforce and in unions. These materials collectively span the 1930s through the early 2000s. Included in these collections are objects from work, pamphlets on union issues, and correspondence from other leaders/members of unions. Information from many items such as these was used to create this guide.

In addition to collections centered around the work of specific women, there are other collections with accounts of/by women hidden within the contents. Many unions did have women members, just as many companies had women workers. However, the records that these companies left behind were not always indicative of this. Many archival materials of local unions contain traces of women. Some collections, such as the records of the United Food and Commercials Union, Local 325, include oral history interviews that included women interviewees. Overall, however, there are relatively few women mentioned in most of these collections. To gain further insight into the hidden women figures of labor history, it was often necessary to sift through substantial amounts of material in the hope that there would be relevant material. 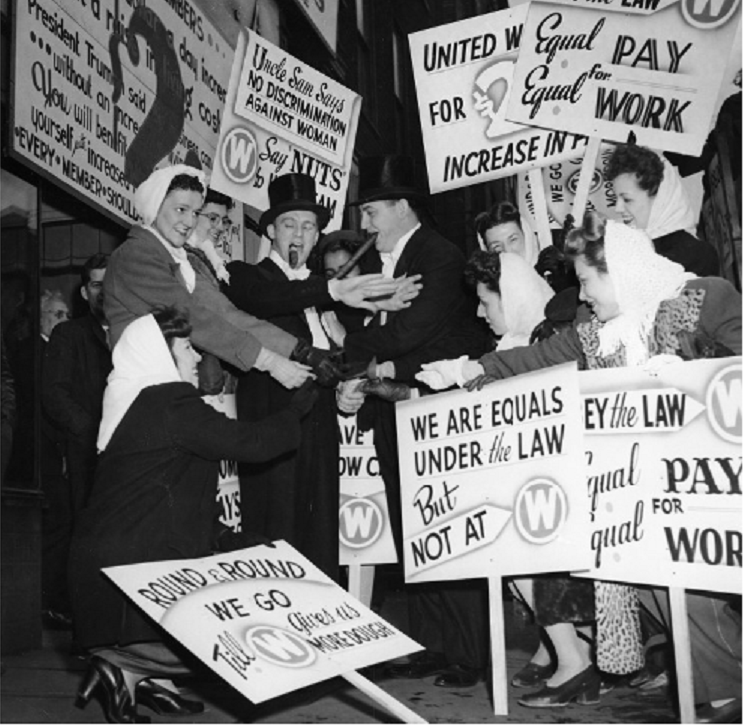 The information presented in this guide was compiled through the use of several collections in the holdings of Archives & Special Collections. A complete list of the collections from which information was gathered can be found at the end of this guide, under the "Further Resources" tab.

A&SC at the Archives Service Center

Send us an email 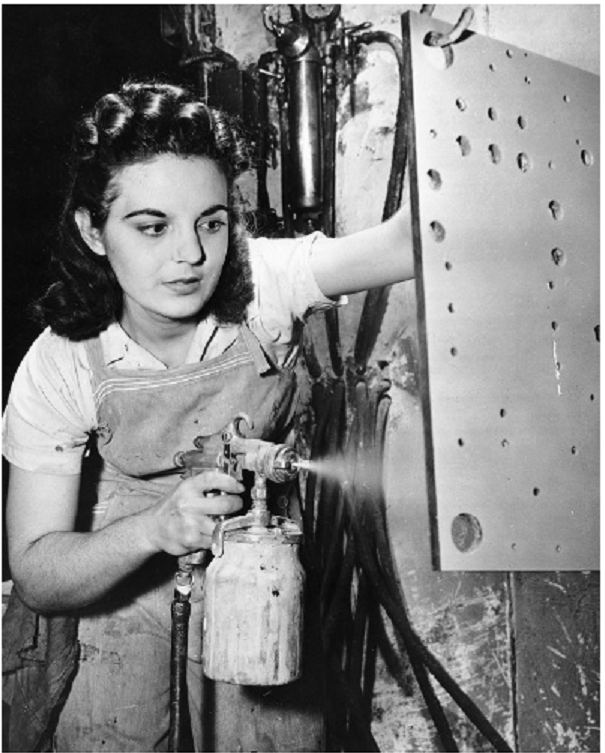