The descriptive title "Queer Pulp Paperbacks" houses within it debates and complexities. First, many of the paperback novels called "pulps" were not, in fact, printed on pulp paper. The name stems from pulp magazines, named for the cheap pulp wood paper on which they were printed. Pulp magazines arose out of popular magazines, which were published and widely distributed in the United States starting in the mid-1800s. Although some pulp magazines were published at the end of the nineteenth century, their popularity as collections of genre fiction with eye-catching covers spiked in the 1920s and 1930s. The lower cost of production and use of magazine and newspaper distribution networks resulted in a movement of fiction from bookstores, which were more expensive and uncommon outside of big cities, to grocery stores, drug stores, newspaper stands, and other places that were more accessible to working class populations.

Pocket Books began to use these methods to publish paperback reprints of hardcover books in 1939, and their popularity resulted in other publishers (including many who had roots in pulp magazine publication, such as Greenleaf) soliciting original work for publication. This legacy is why paperback originals, specifically those published over the 1950s and 1960s, are often called "pulps." Gay and lesbian pulps further fit into this legacy due to the way their marginality as "low culture" allowed them to venture into less socially accepted terrain. Paperbacks with queer content existed before 1950 (e.g. republications of The Well of Loneliness by Radclyffe Hall or We Too Are Drifting by Gale Wilhelm), but it was the confluence of several factors that led to lesbian pulp as a genre. Public interest in non-normative sexual practices and gender identities, as reflected in and propelled by the Kinsey Reports, was partially a result of ongoing population movements into urban centers as well as government censorship and mass firings of LGBT+ employees from government positions. The unique ability of paperback publishers to solicit and edit original manuscripts to avoid obscenity charges while appealing to public interest led to the formation of the genre proper. Particularly, Tereska Torrès's Women's Barracks in 1950, which was targeted by a House Committee on obscene materials despite its tame content. and Vin Packer's Spring Fire in 1952 became surprise best-sellers.

The second aspect of "Queer Pulp Paperbacks" worth discussing is the word "queer," which at the time was exclusively a slur. The reason for its use here is not to simplify a range of identities into one term. Rather, the reason stems from how lesbian, gay, bisexual, and transgender people are discussed in these books in a way that blurs the lines between gender, sex, and sexuality. The references to "the third sex," for example, reflect a concept stemming from Karl Heinrich Ulrichs in the 1860s and Magnus Hirschfeld in Weimar Germany, wherein gay and lesbian people were thought to occupy a third, intermediate sex between male and female. Similarly, titles like Male Bride, or cover copy like "HER HUSBAND WAS A WOMAN" for Tender Torment, reveal how heterosexuality and the binary sex roles of "male" and "female" in U.S. society had been co-constructed. Many feminist of color and lesbian feminist scholars—such as Audre Lorde, Gloria Anzaldúa, and Hortense Spillers—have discussed the ways in which sex, gender, sexuality, and race are often co-contingent. Scholars in queer and trans theory, such as Susan Stryker, have built on this legacy. Thus, the use of "queer" to describe these books is not per se a question of identity and terminological simplicity. It is instead a gesture to how these books revealed schisms in mainstream U.S. society and culture, and how these schisms have been theorized in other contexts, including by scholars such as Stryker who are key to the development of queer pulp studies. 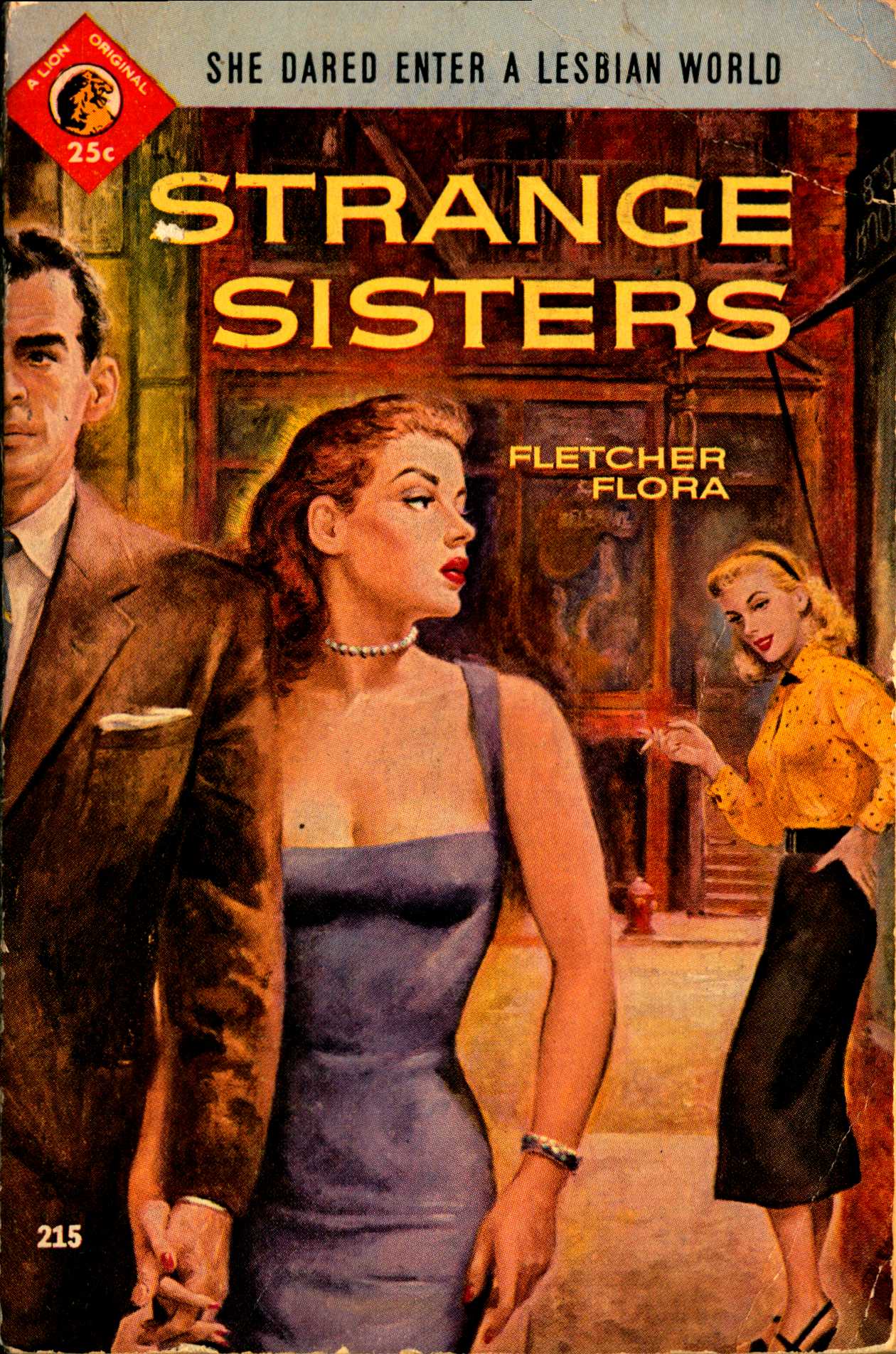 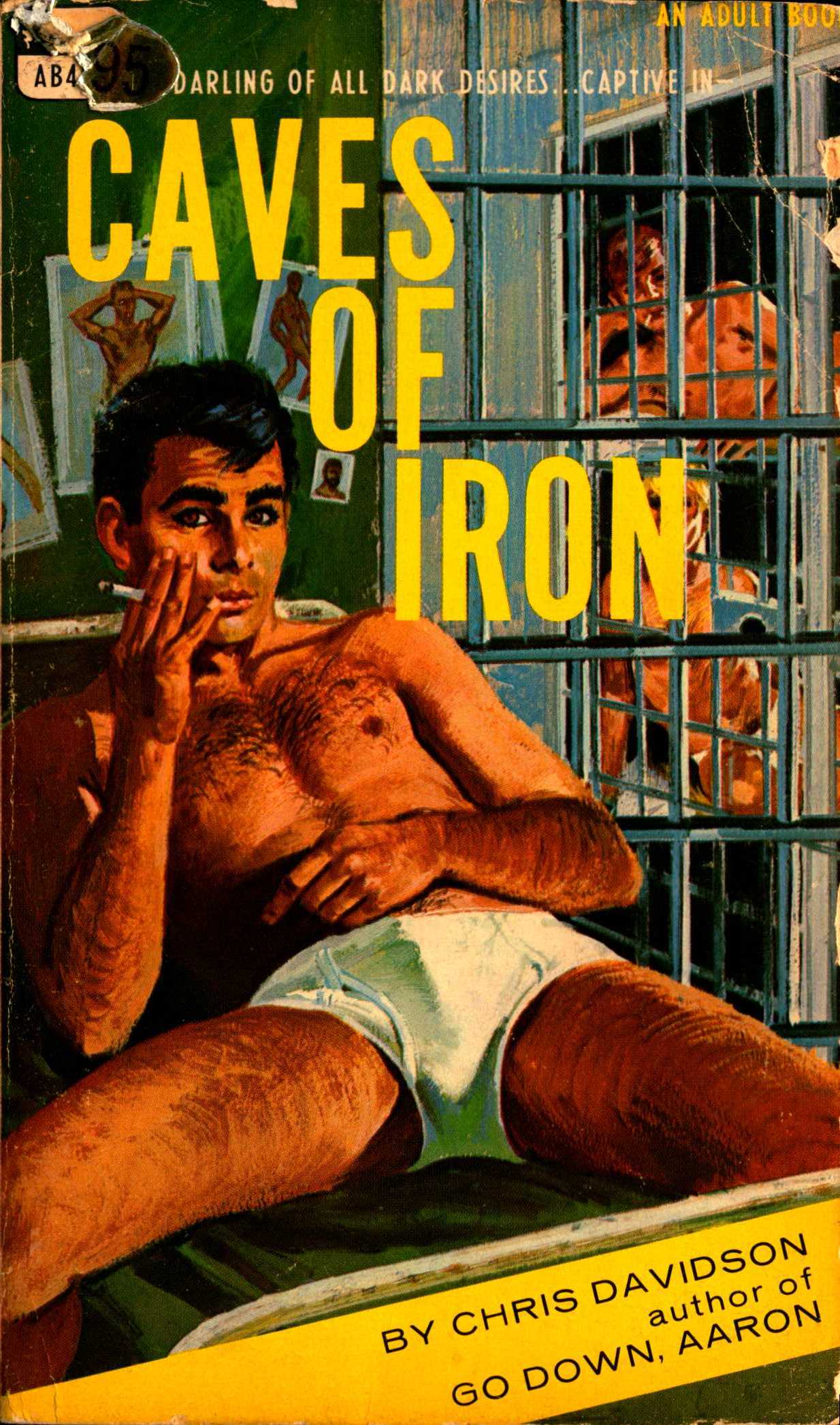 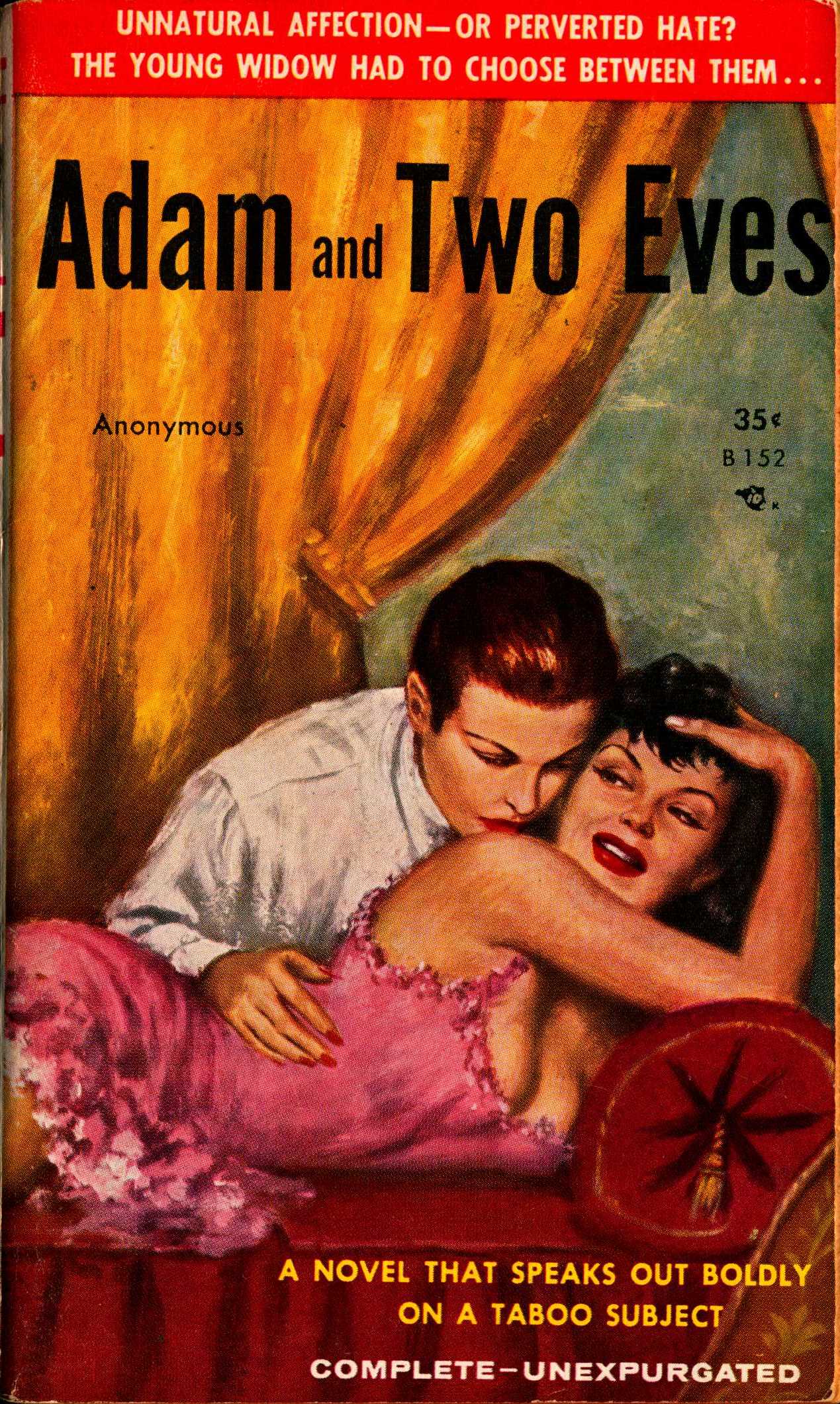 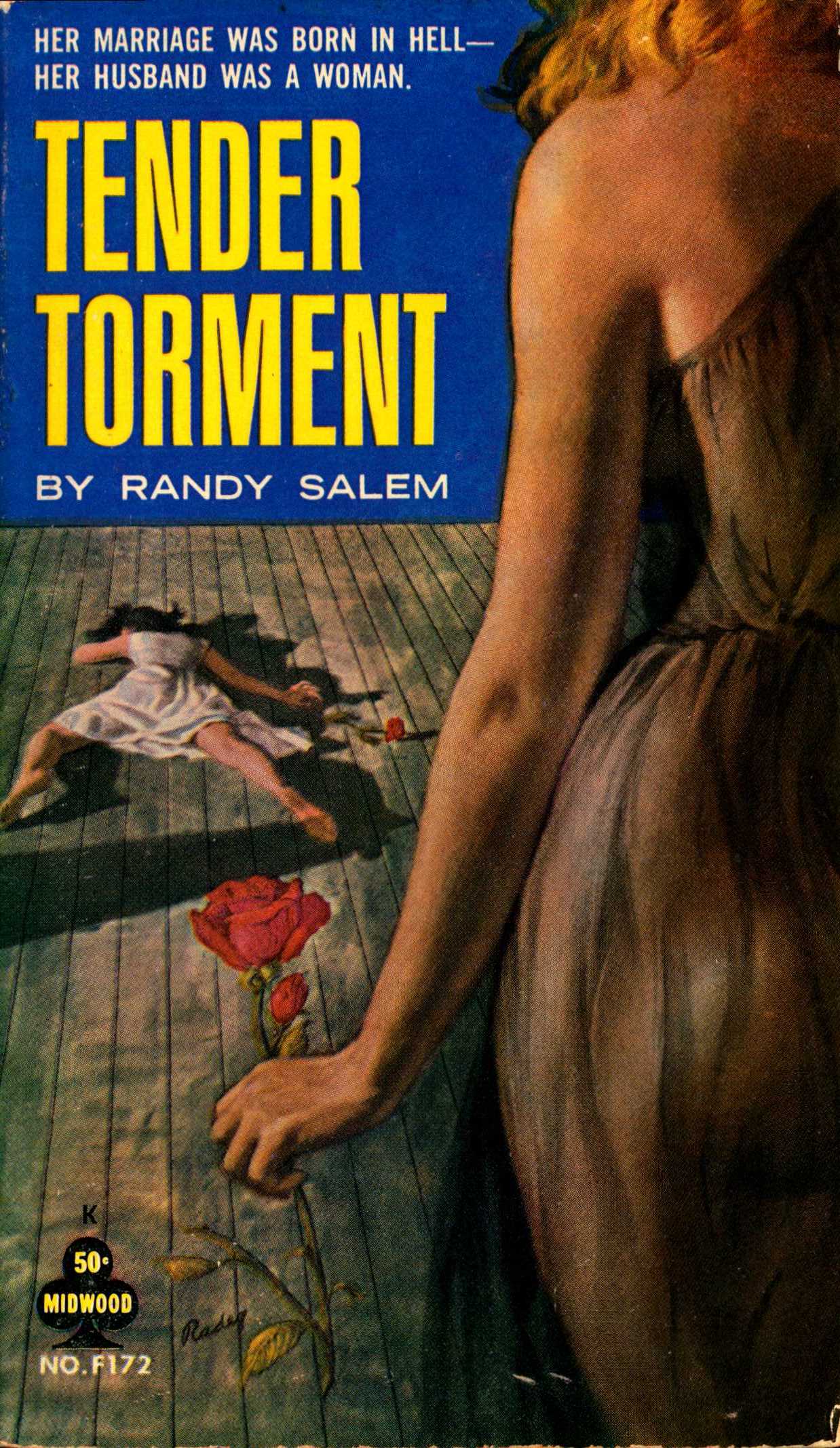 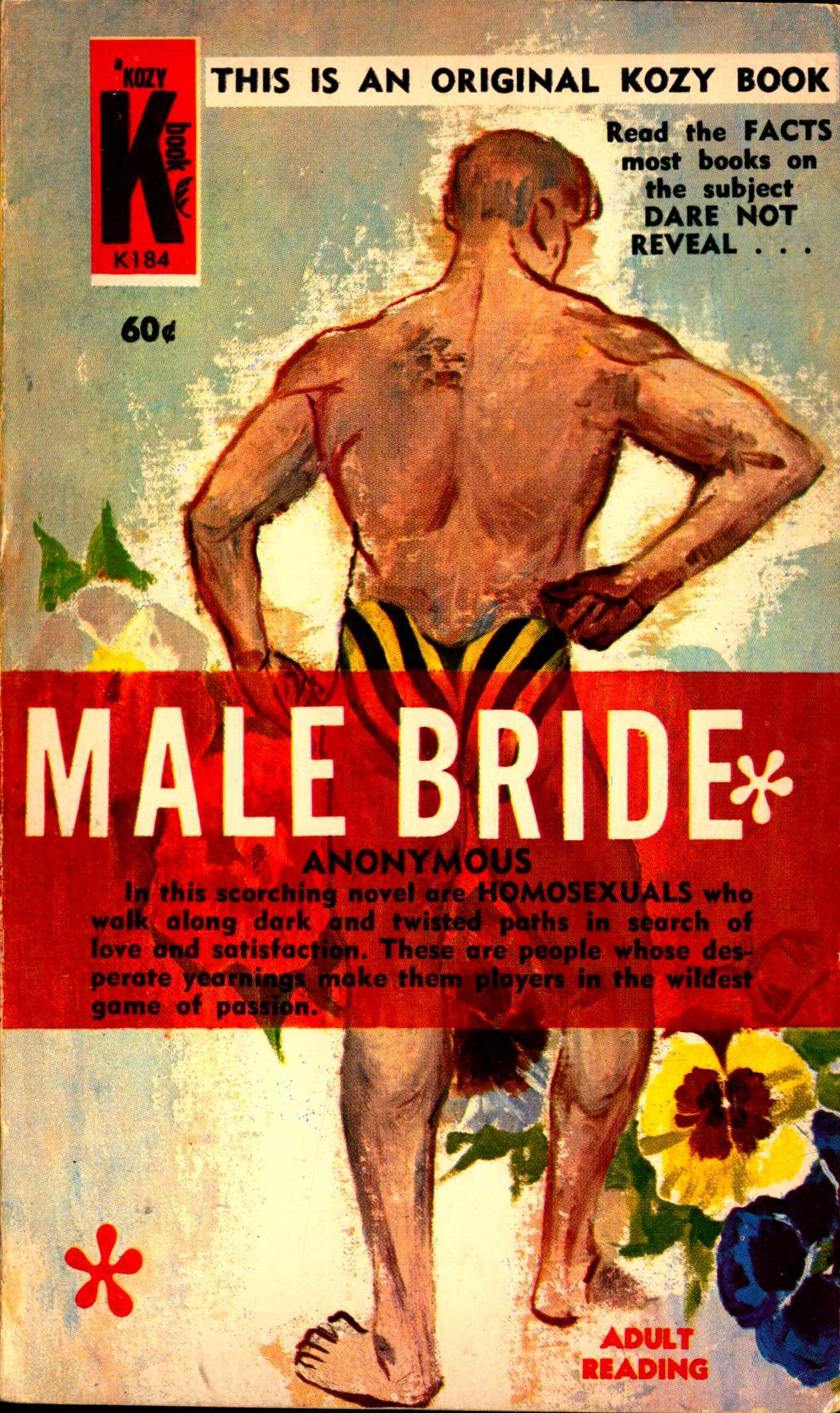