Selection of Books On Display

All books listed available through the ULS 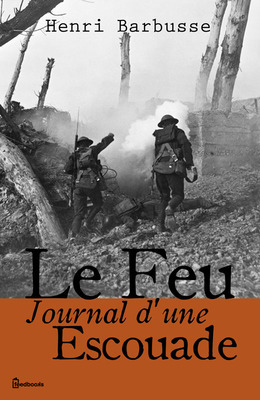 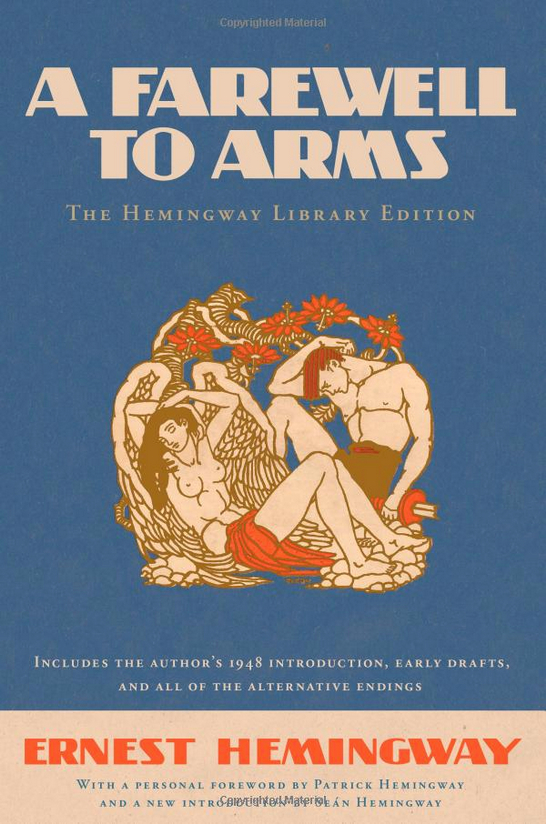 A Farewell to Arms by Earnest Hemingway 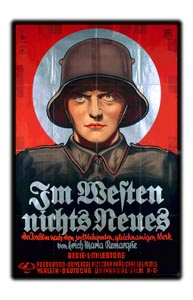 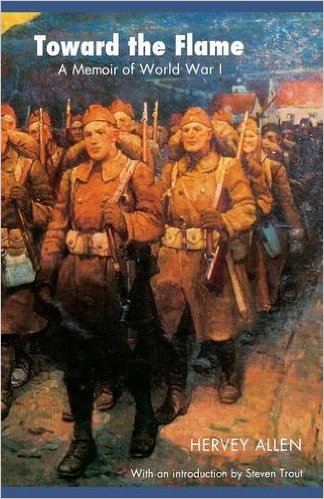 Toward the Flame by William Hervey Allen 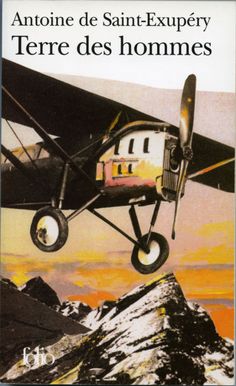 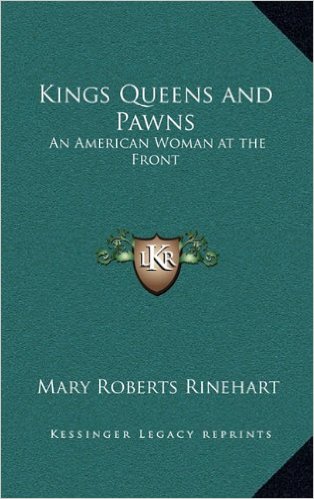 Kings, Queens and Pawns: An American Woman at the Front by Mary Roberts Rinehart

Historic Pittsburgh is a comprehensive collection of local resources that supports personal and scholarly research of the western Pennsylvania area. The project represents a model of cooperation between libraries, museums and institutions of higher learning in providing centralized access to selections of their respective historic materials.

The Hervey Allen Papers primarily document the writing, publishing, and producing of Allen's literary works. They include manuscripts and notes, contracts with publishers and producers, proofs, correspondence with editors and readers, illustrations, and published works. Also present are family papers which include personal materials such as correspondence, diaries, genealogical research, journals, newspaper clippings, photographs, and scrapbooks from multi-generations of the Allen family.

Mary Roberts Rinehart (1876-1958) was a popular and prolific American author in the first half of the 20th century. Best known for her mysteries, Rinehart published poems, short stories, plays, articles, essays, memoirs, romances, and novels. Some of her works were adapted for stage, film, radio, and television. The Mary Roberts Rinehart Papers document her career as a writer, her life, her family, and her travels and activities. Digital reproductions of most of the collection, including the WWI notebooks, are available online.
Finding Aids for Relevant Materials (Not on Exhibit)
John Durkalski Papers
John Durkalski, a lieutenant in the United States Army, wrote these 97 holographic letters from various European locations during World War II.
Manus McCloskey Papers
This collection consists of the papers of Manus McCloskey (1874-1963), a U.S. Army General. Includes letters, correspondence, a journal, diaries, photographs, and printed material concerning McCloskey's military career, in particular the Philippines Insurrection, the Boxer Rebellion, and World War I, as well as official war reports and material on the army's role during the Great Depression.
Eugene F. Premru Papers
The Eugene F. Premru Papers consist primarily of letters written to and by Premru during his service as an enlisted soldier in World War II. Also included are government documents related to his military service, German soldiers’ documents, and photographs (snapshots) and ephemera from the same time period.
Wirephotos of Berlin, Germany Collection, 1933-1945
This collection of 156 gelatin silver prints was taken by syndicated press agencies including Wide World, now part of the Associated Press (AP), and International Press Photo, part of the International News Service, held by Corbis. The images feature political events, World War II scenes, and views of Berlin, Hamburg, Dusseldorf, and Cologne, Germany. Photographs document pre-war, mid-war, and post-war Germany. 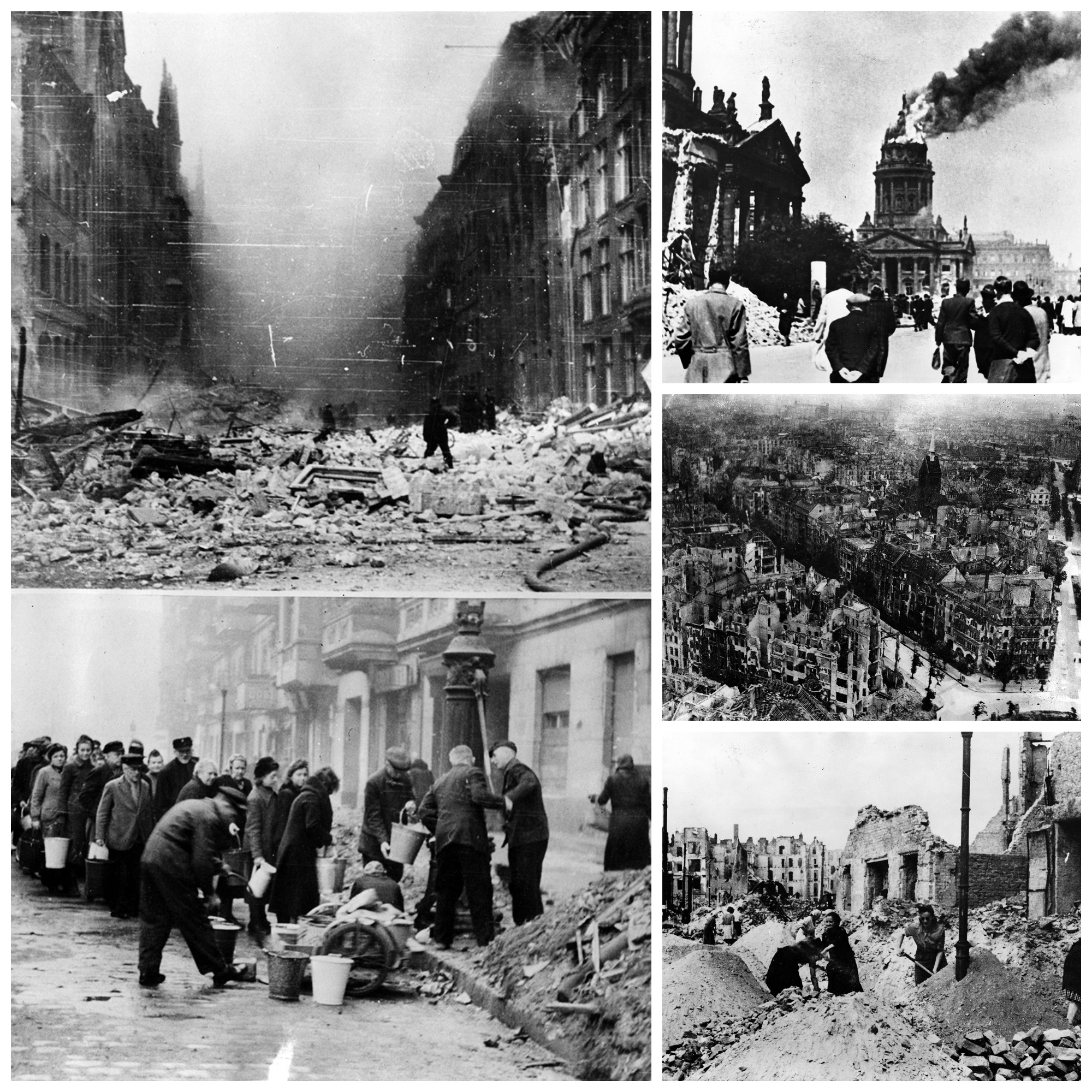 Bombing of London During World War II Photograph Collection, 1939-1940
This collection consists of 143 pictures from the early 1940's that visually document the bombing of London by the Nazis known as "The Blitz." Some are dated while most are not. Images were produced by the Associated Press and Graphic Photo Union. 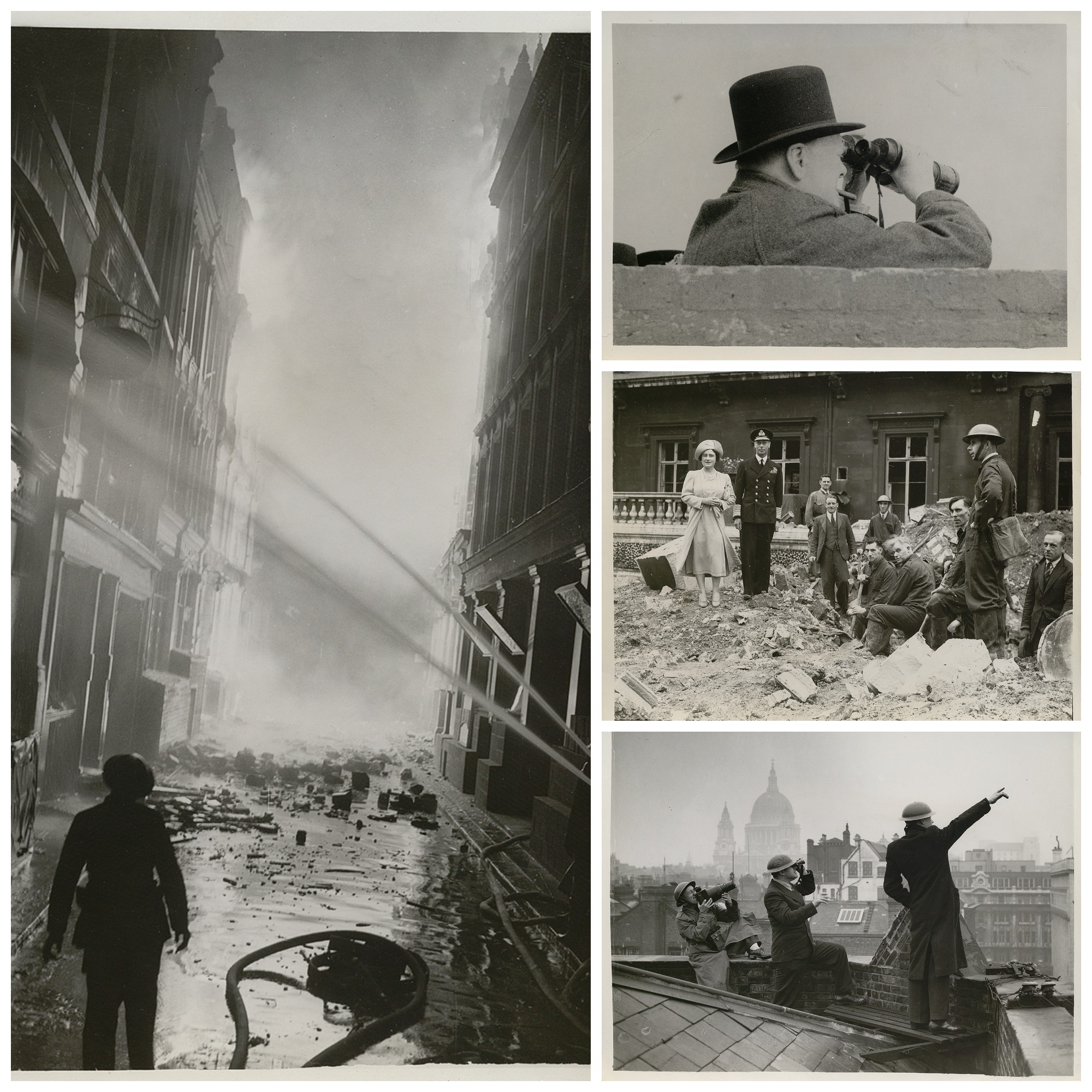 1914 July 31
The Pittsburgh Stock Exchange suspended operations (for four months) because of the economic effects of the World War.

1915 August 1
All steel mills in Pittsburgh were operating night and day to meet steel demands of nations at war.

1917 July 20
The first draft lists were published; many Pittsburghers were destined to go overseas in the 28th and 80th divisions.

1917 July 29
The University of Pittsburgh organized a hospital unit to go overseas.

1920 January 2
A total of 233 suspected leaders of the Communist movement in Pittsburgh were arrested by federal agents in two days as part of a nationwide roundup ordered by Attorney General A. Mitchell Palmer.

1939 September 3
Thousands of persons of all faiths, attending the county fair, joined in a peace demonstration as Great Britain declared war on Nazi Germany.

1940 September 16
The Mesta Machine Company received an $8,390,000 contract for "artillery material," largest national defense order placed in the Pittsburgh district to this date.

1941 January 1
Spurred by war demands for goods, business activity in the Pittsburgh district in the closing months of 1940 equaled that of 1929, according to surveys. Steel firms were operating at 100 per cent of capacity; all mills were planning major expansion; defense contracts placed with Pittsburgh district industries totaled $75,000,000.

1945 June 25
One hundred thousand persons turned out to extend a hero's welcome to 64 officers and enlisted men returning home from the war.