World War II was a war that spanned the entire globe and lasted from 1939-1945. Two opposing military alliances were created. The Allied Powers included Great Britain, the Soviet Union, and the United States, while Germany, Italy, and Japan comprised the Axis Powers. Many strategic industrial and population centers were bombed, such as the Nazi bombings of the United Kingdom and the atomic bombings of Hiroshima and Nagasaki. It was the deadliest and most widespread war in history; over 60 million people were killed during the war, and fatalities may be as high as 85 million. 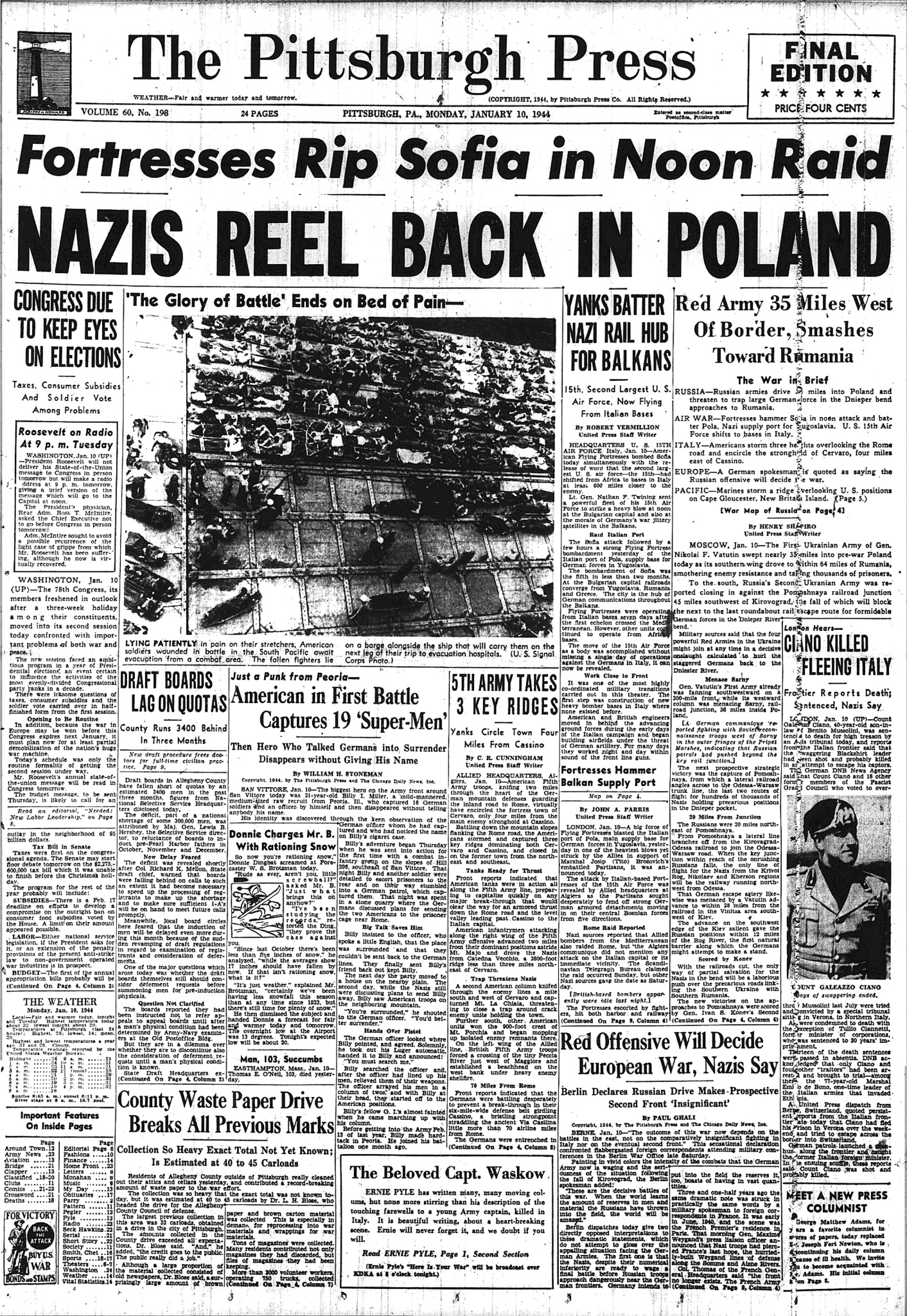 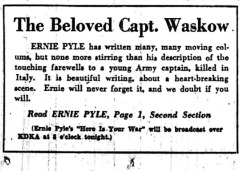 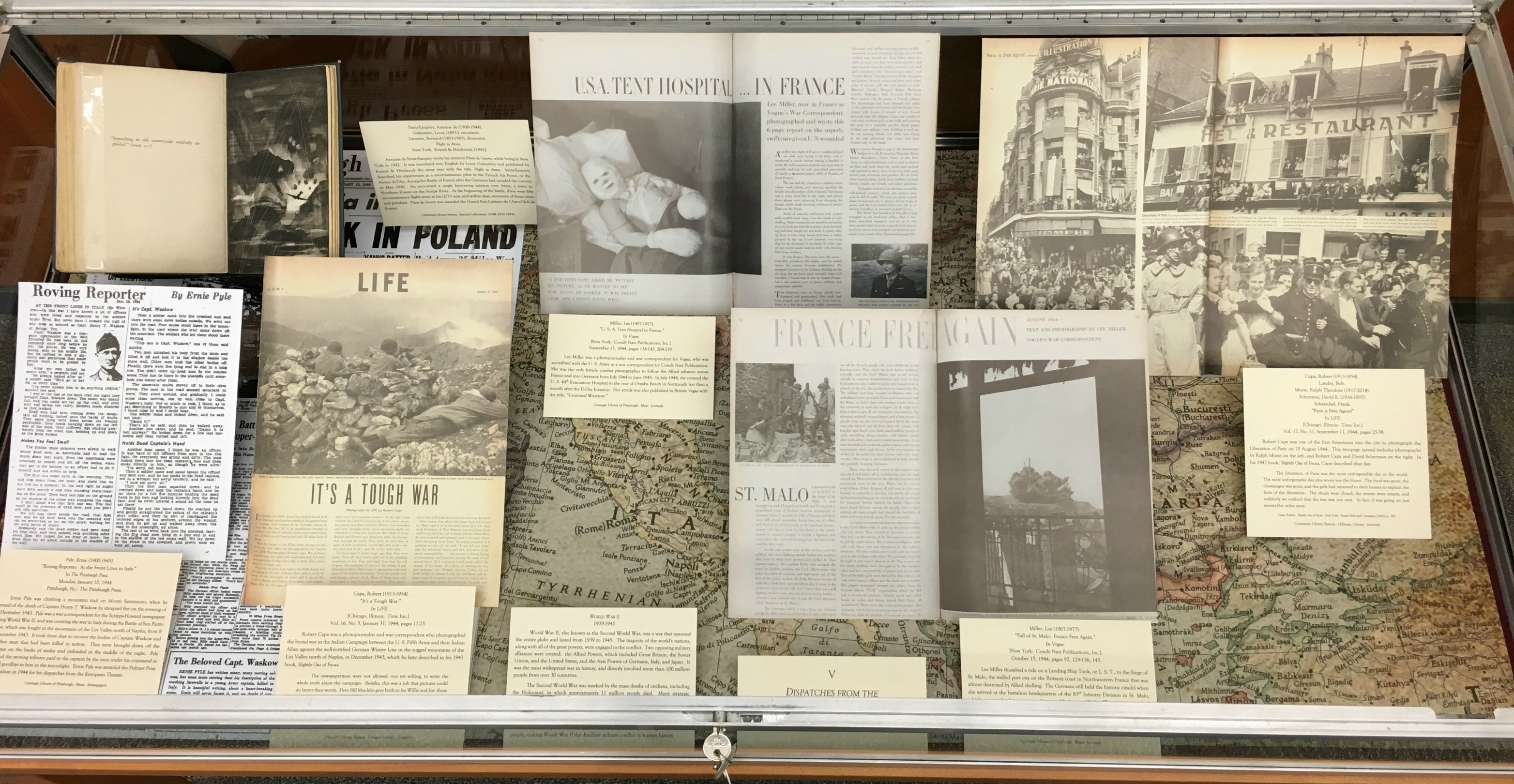 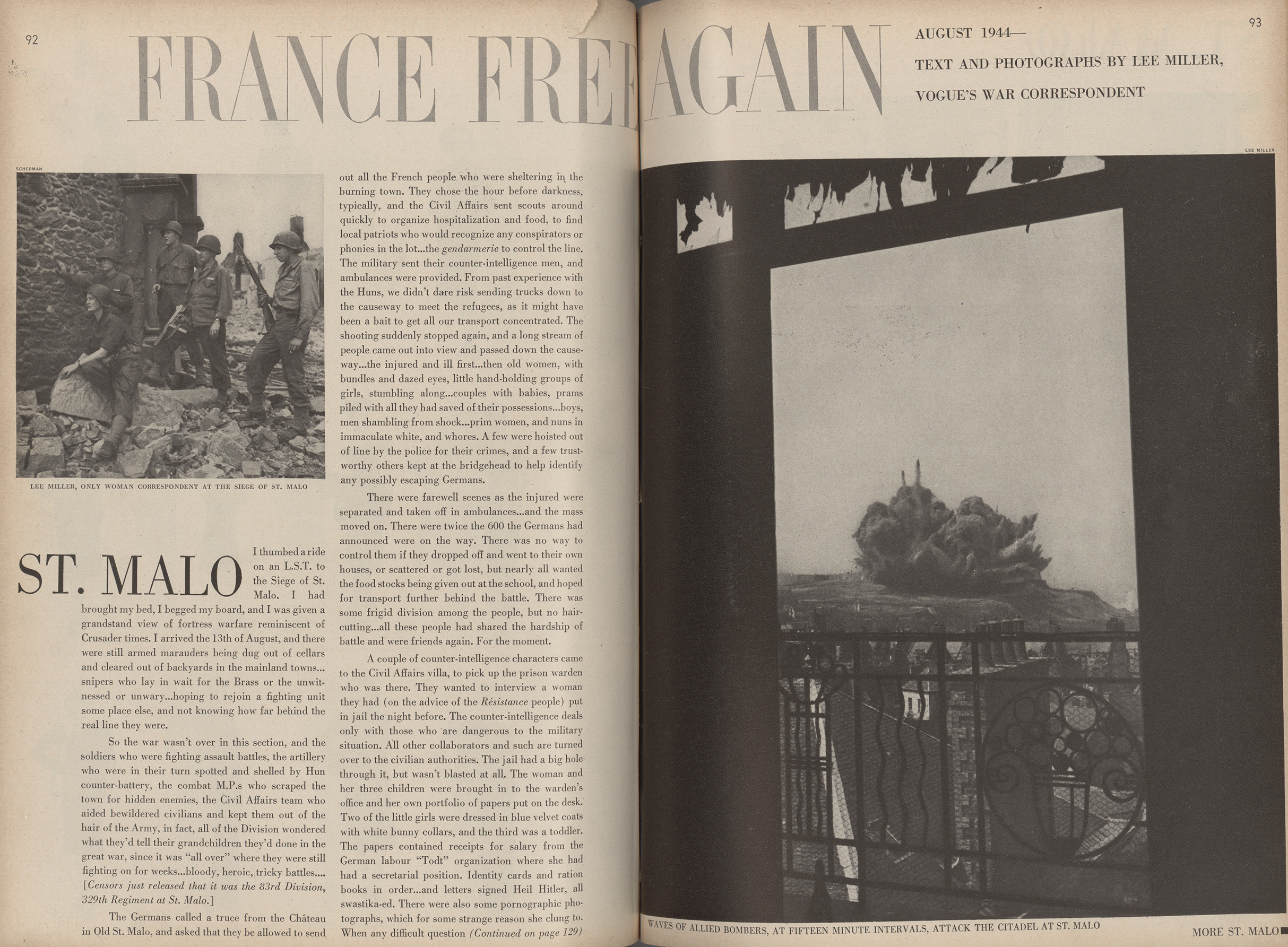 Lee Miller was a photojournalist and war correspondent for Vogue, and the only female combat photographer to follow the Allied advance across France and into Germany from July 1944 to June 1945. 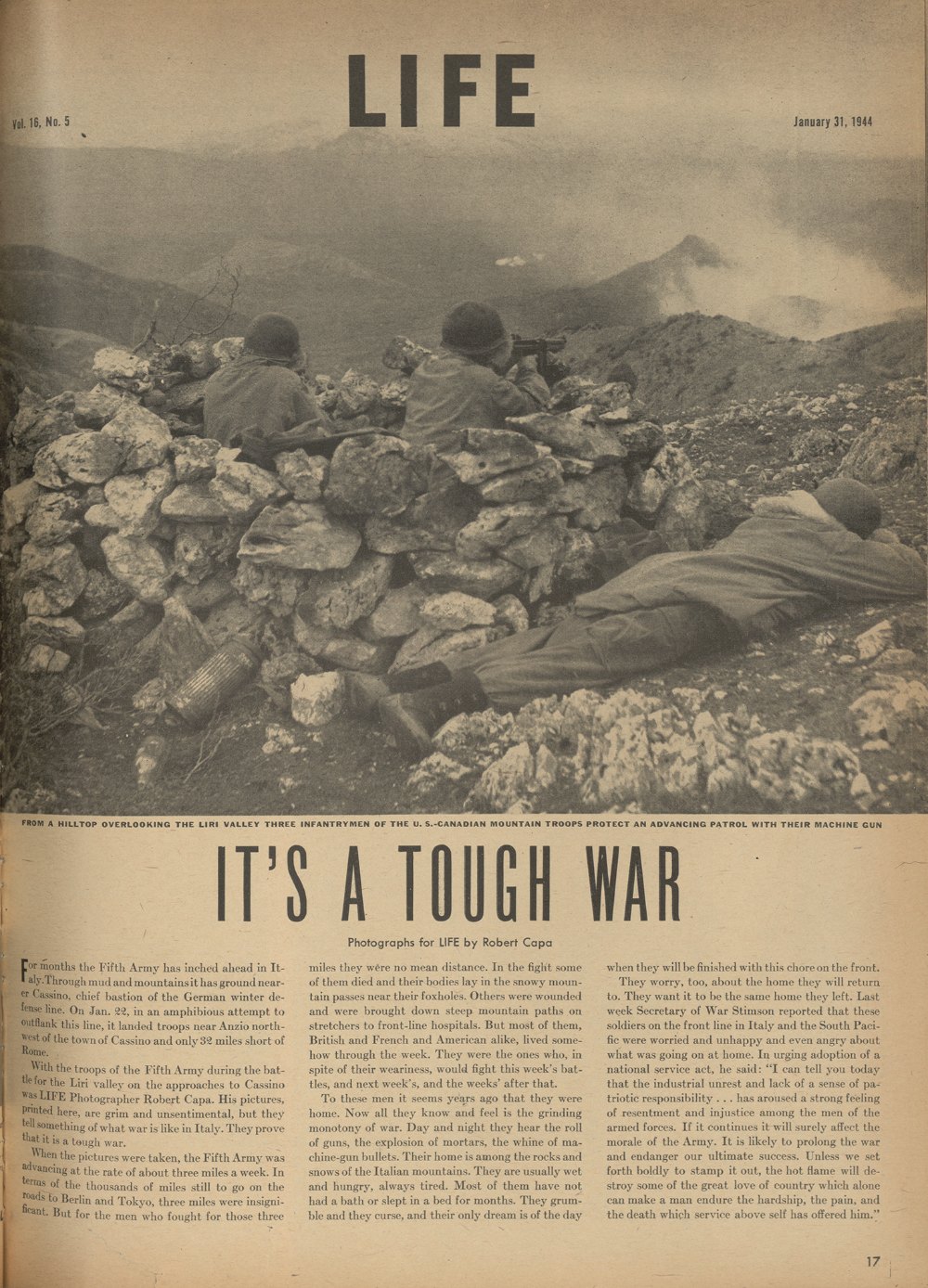 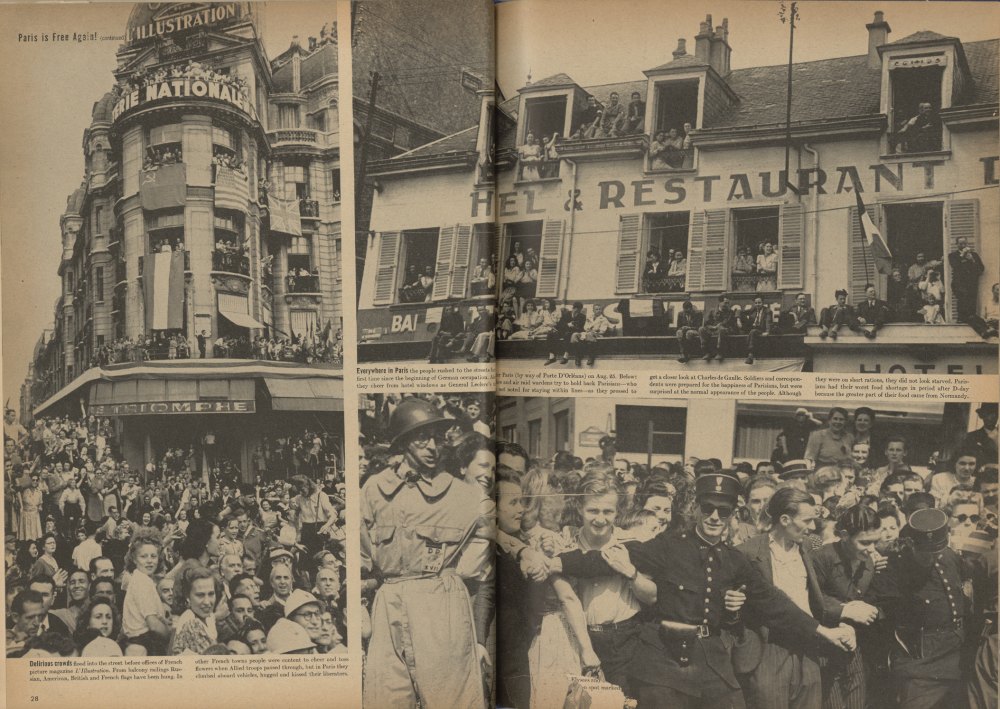 Robert Capa was a photojournalist and war correspondent during World War II, first for Collier's then LIFE. He was attached to the U.S. Army and documented the war in London, North Africa, Italy, and France including the Allied Invasion of Normandy and the Liberation of Paris. After the war, Capa was a founding member of Magnum Photos, the international photographic cooperative. He was killed on 25 May 1954 after stepping on a landmine while on assignment covering the First Indochina War for LIFE. 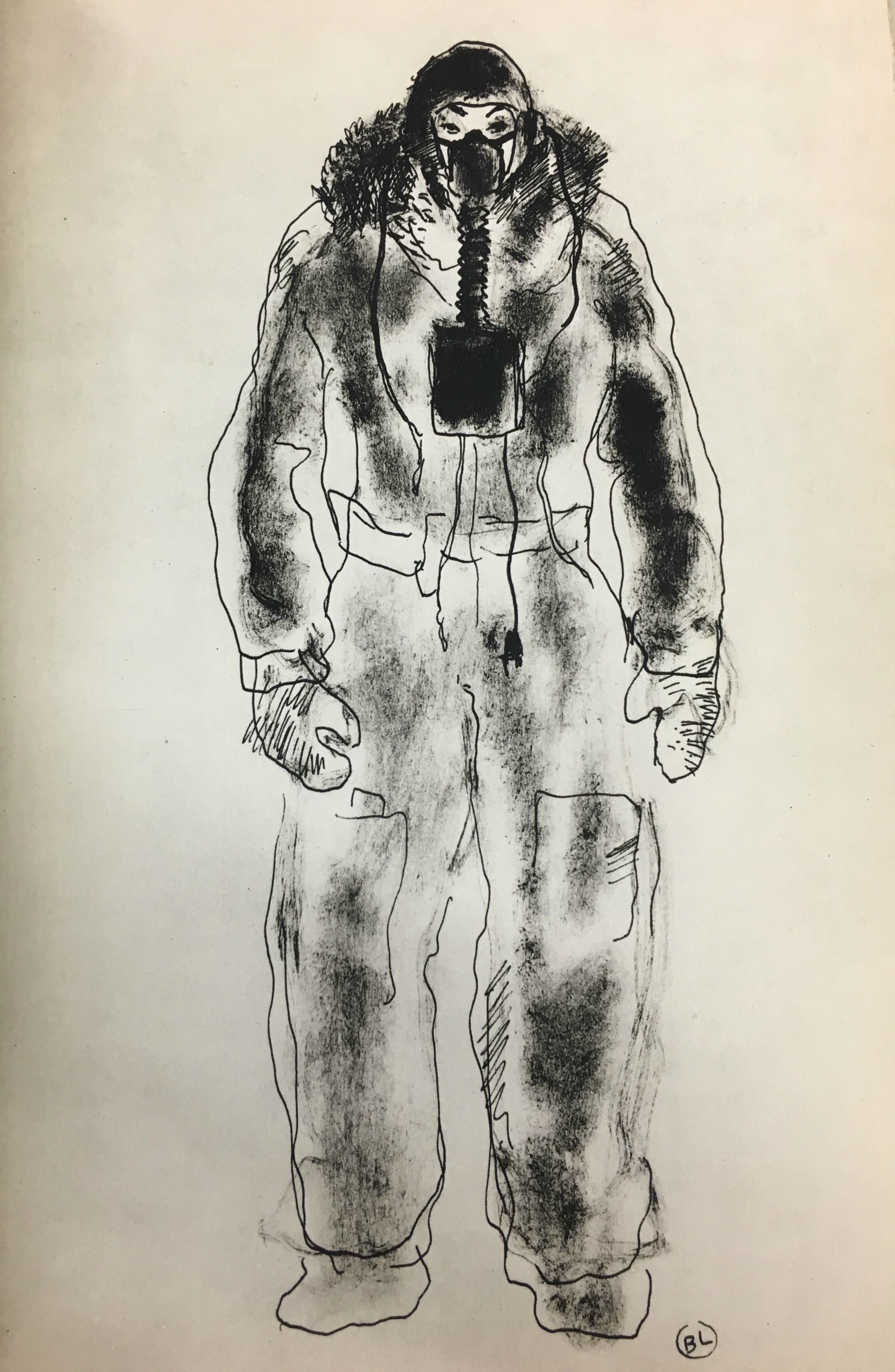 Antoine de Saint-Exupéry was a French aristocrat, writer, and pioneering aviator. He was awarded several of France's highest literary awards including the Gran Prix du Roman Academie Francaise for his memoir Terres des Hommes, published in 1939. The English edition, published the same year with the title Wind, Sand and Stars, was awarded the U.S. National Book Award for non-fiction in 1939. Antoine joined the Free French Air Force (Forces Aeriennes Francaises Libres) in 1943. He failed to return from his last reconnaissance mission in 1944, and may have been shot down over the Mediterranean south of Marseille. Parts of his unarmed P-38 Lightning and his silver identity bracelet have been recovered since 1998. 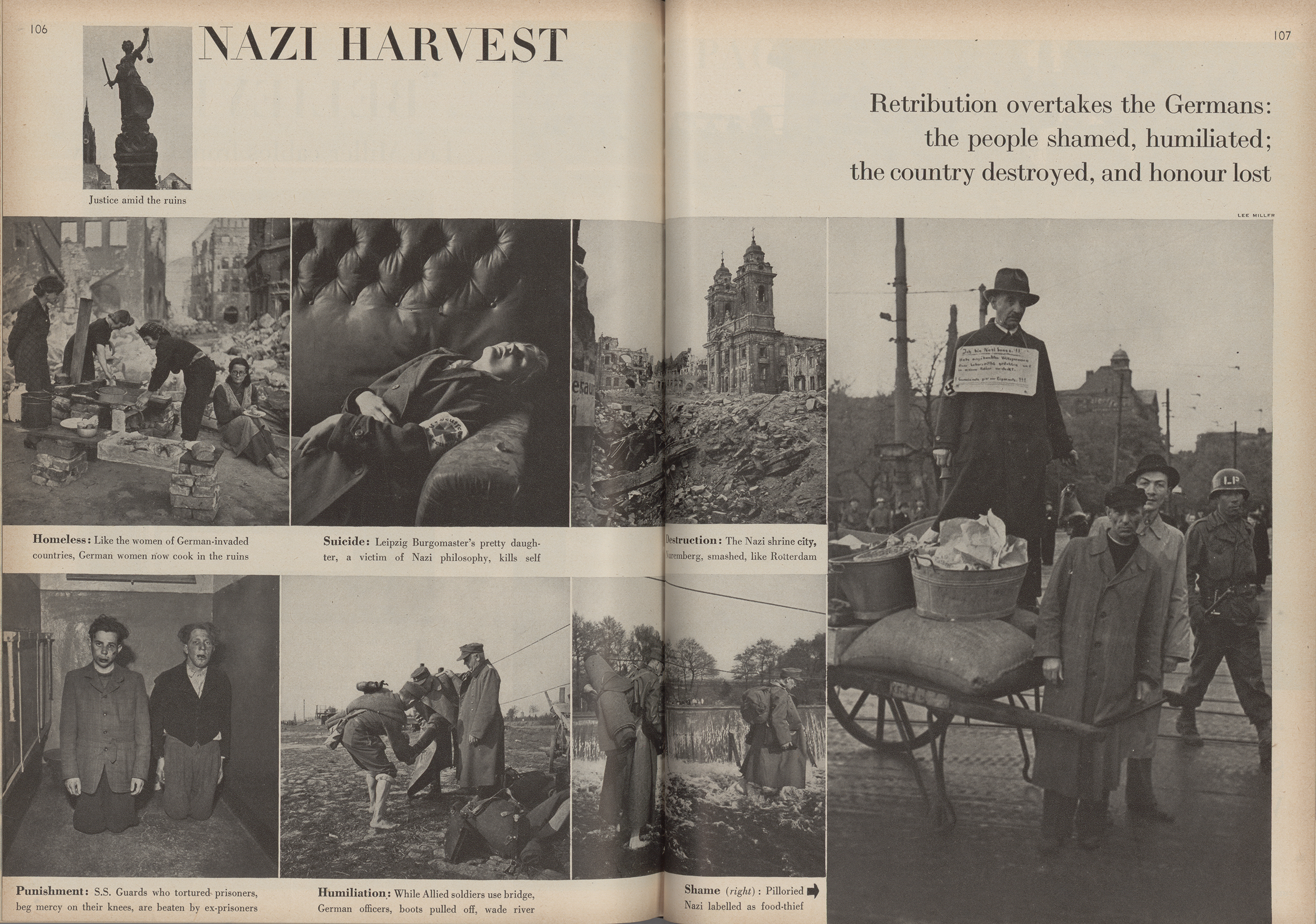