World War 1 is also known as the Great War in Europe and the United States. It was sparked by the assassination of Archduke Ferdinand of the Austro-Hungarian Empire, and his wife Sophie, Duchess of Hohenberg, by the Bosnian Serb assassin Gavrilo Princep on the streets of Sarajevo on 28 June 1914. A month later war was declared in Europe. It soon became a global conflict, and extended into the Middle East, Africa, and Asia. The U.S. declared war on Germany on 6 April 1917. 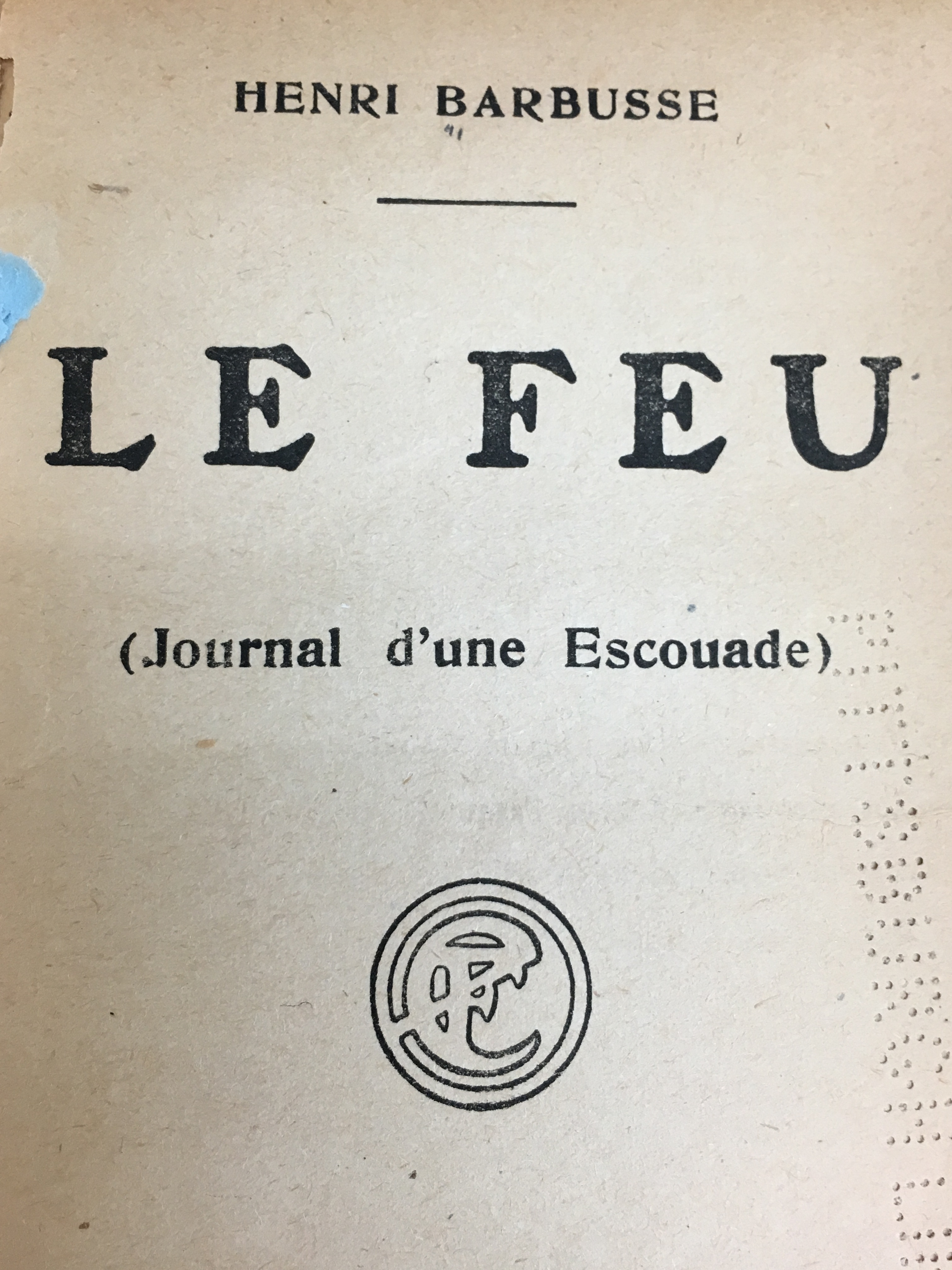 Le Feu by Henri Barbusse, is a fictionalized account of his experience during World War I, and it describes the horror and realism of trench warfare. Le Feu was published in Paris in January 1917 and was awarded the Prix Goncourt, the prestigious French literary award. It sold 200,000 copies the first year.

Emilio Lussu was a decorated Sardinian officer in the Sassari Infantry Brigade in the Italian army during World War I. He also fought against the Fascist movement in Italy during the 1920's, and against the Nationalist Army in the Spanish Civil War. He wrote his memoir while recovering from an injury in Clavadel-Davos, Switzerland in 1936-37. 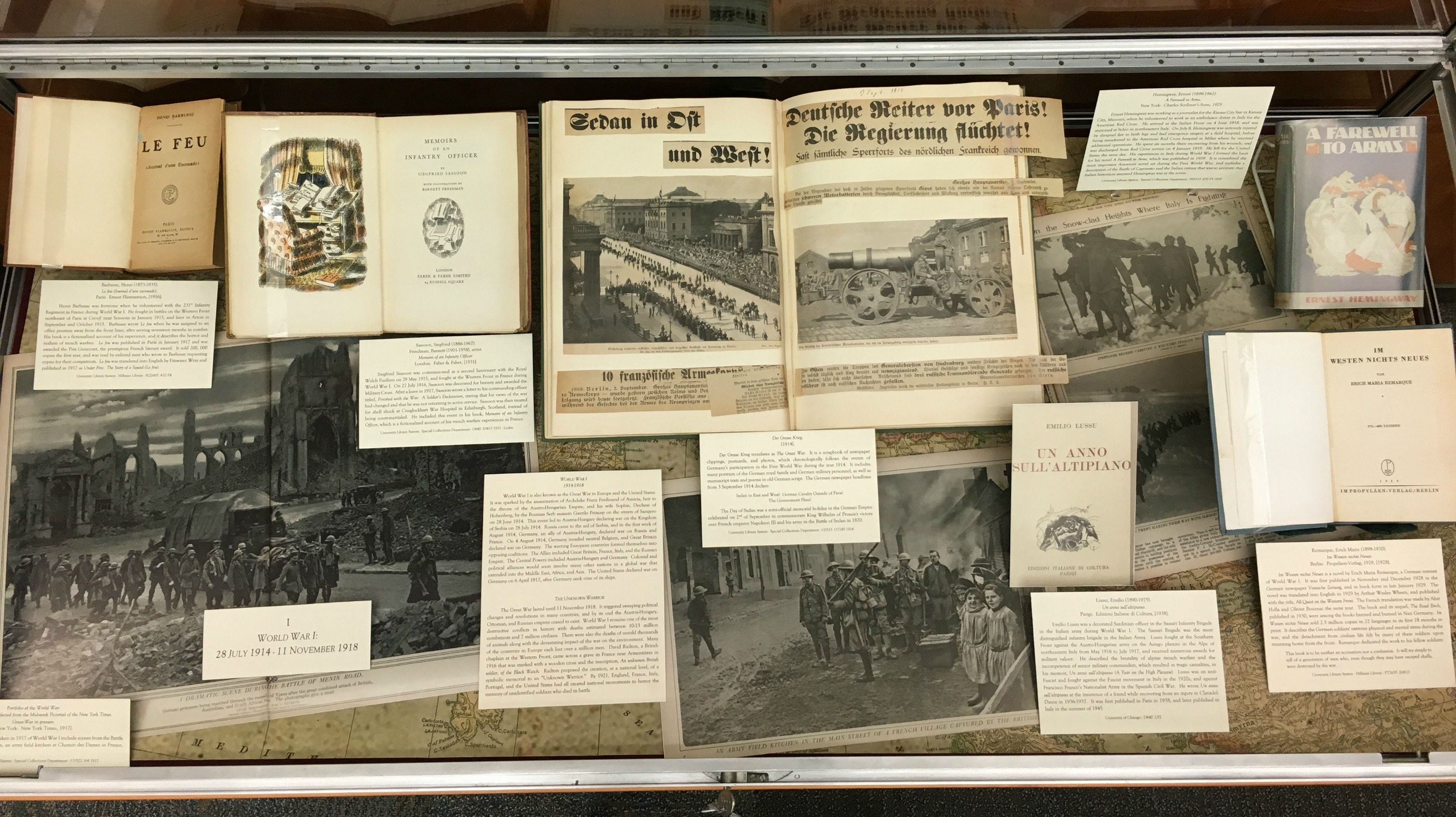 Images From the Front 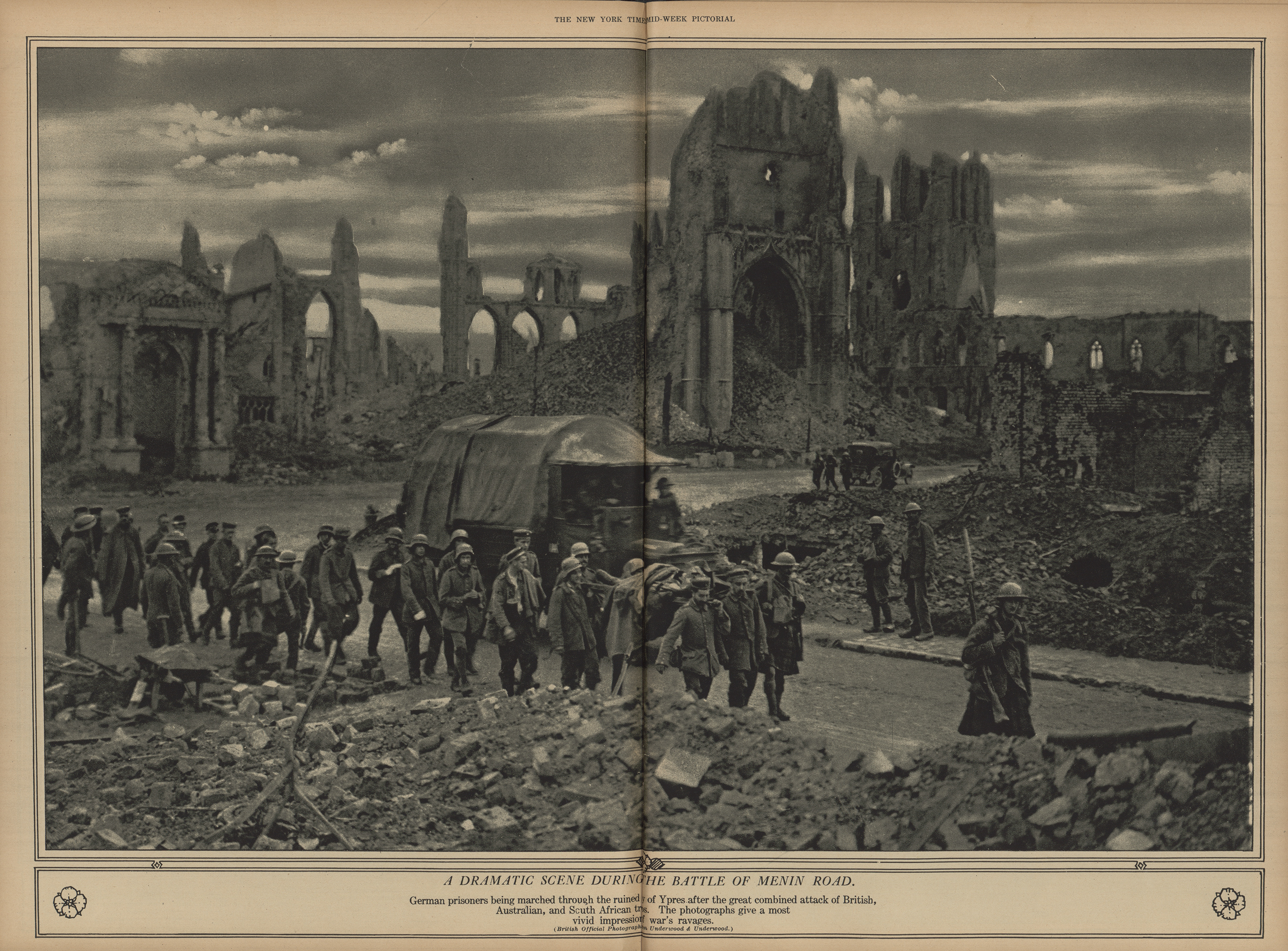 Scene During the Battle of Menin Road in Belgium 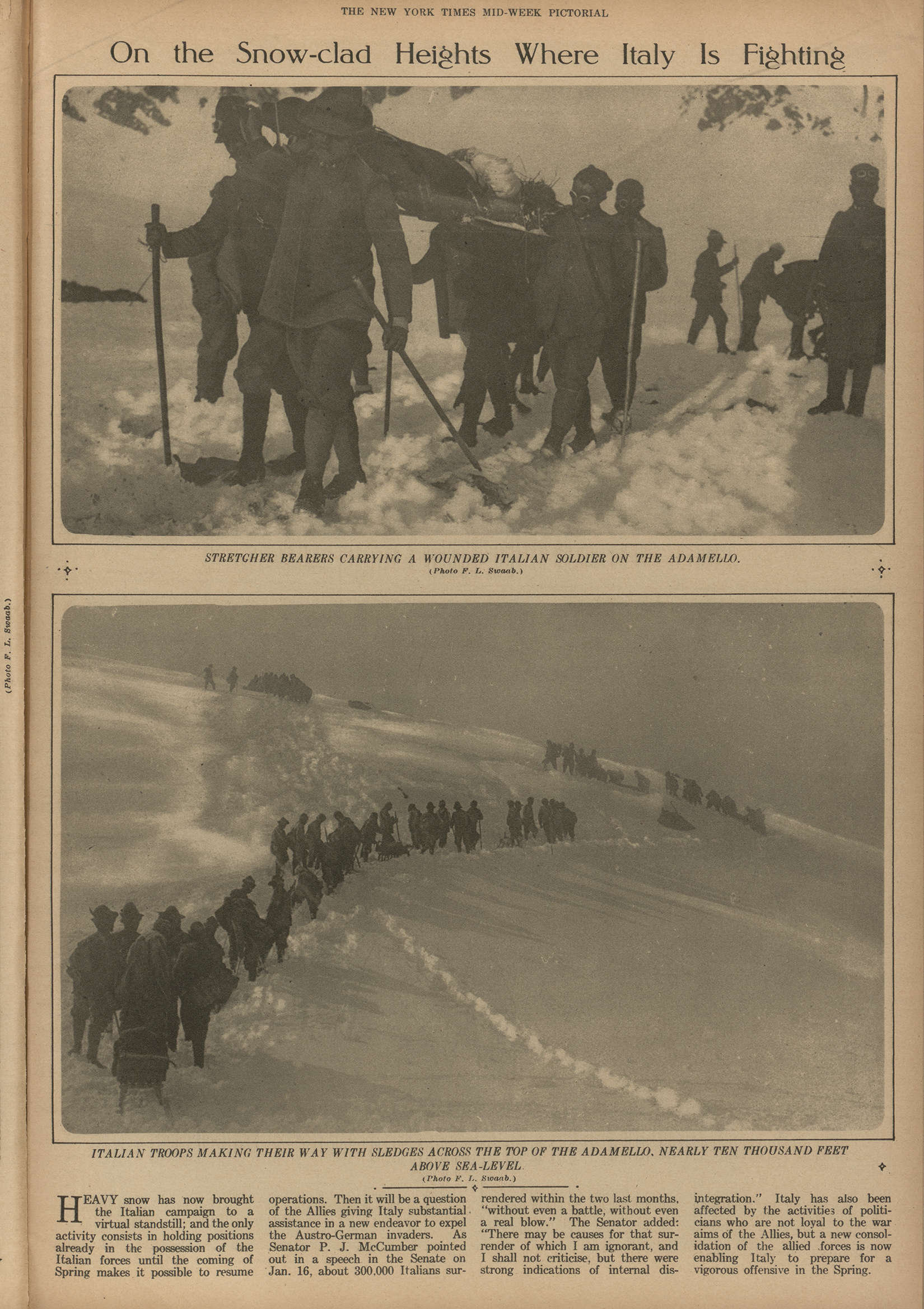 On the Snow-Clad Heights Where Italy is Fighting 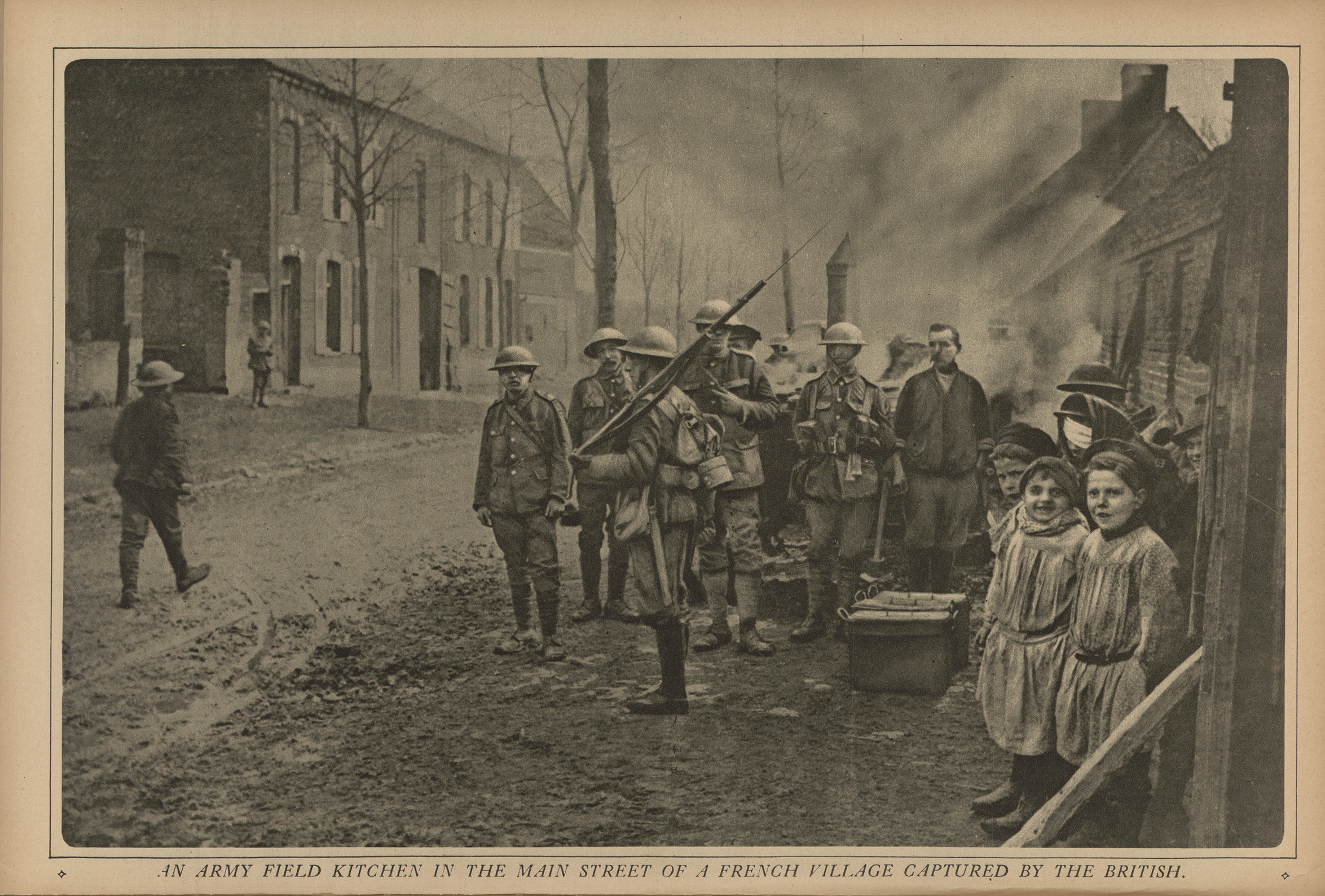 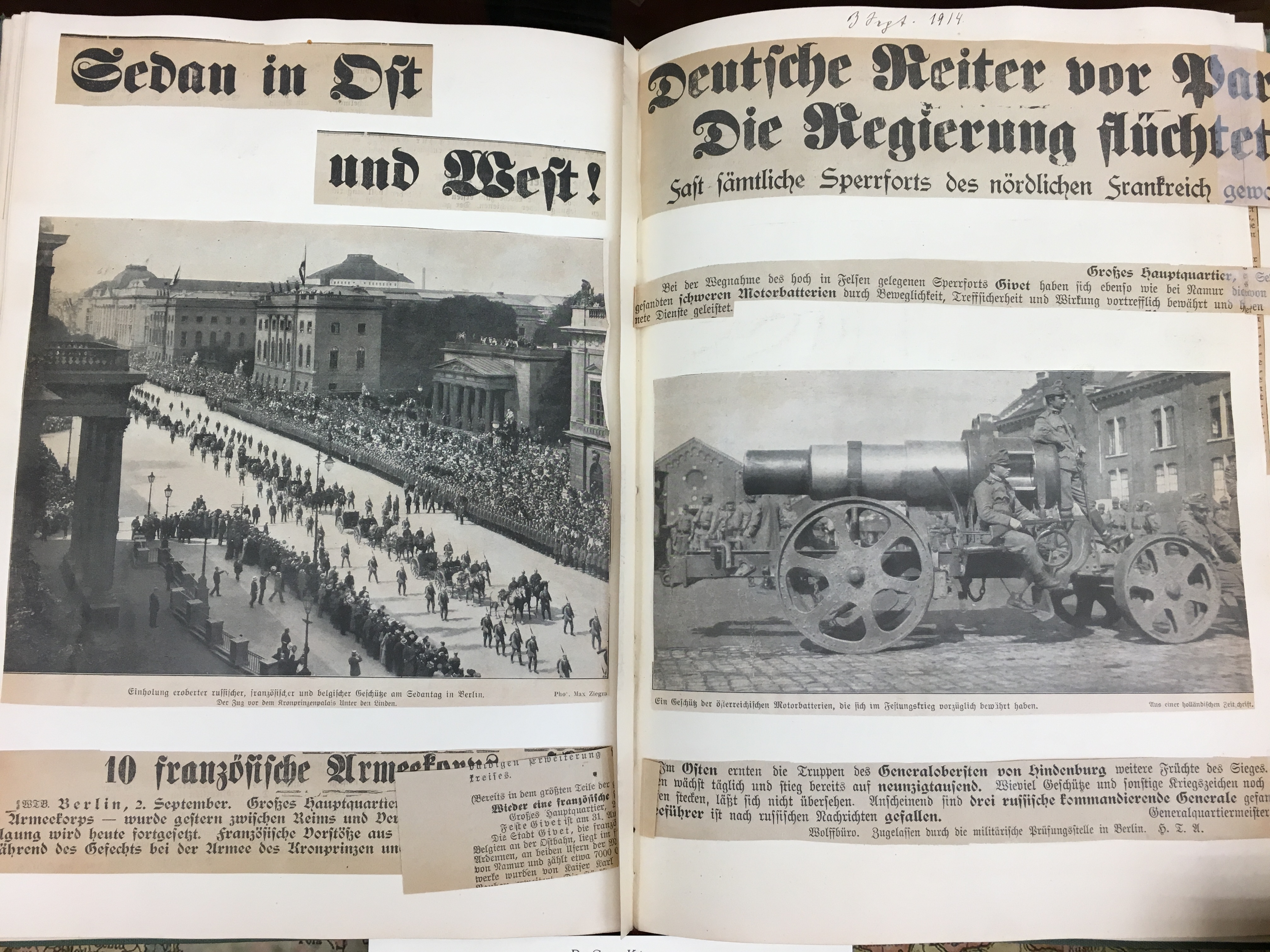 Der Grosse Krieg, which translates to The Great War, is a scrapbook of newspaper clippings, postcards, and photos, which chronologically follows the events of Germany's participation in WWI during 1914.

A Farewell to Arms 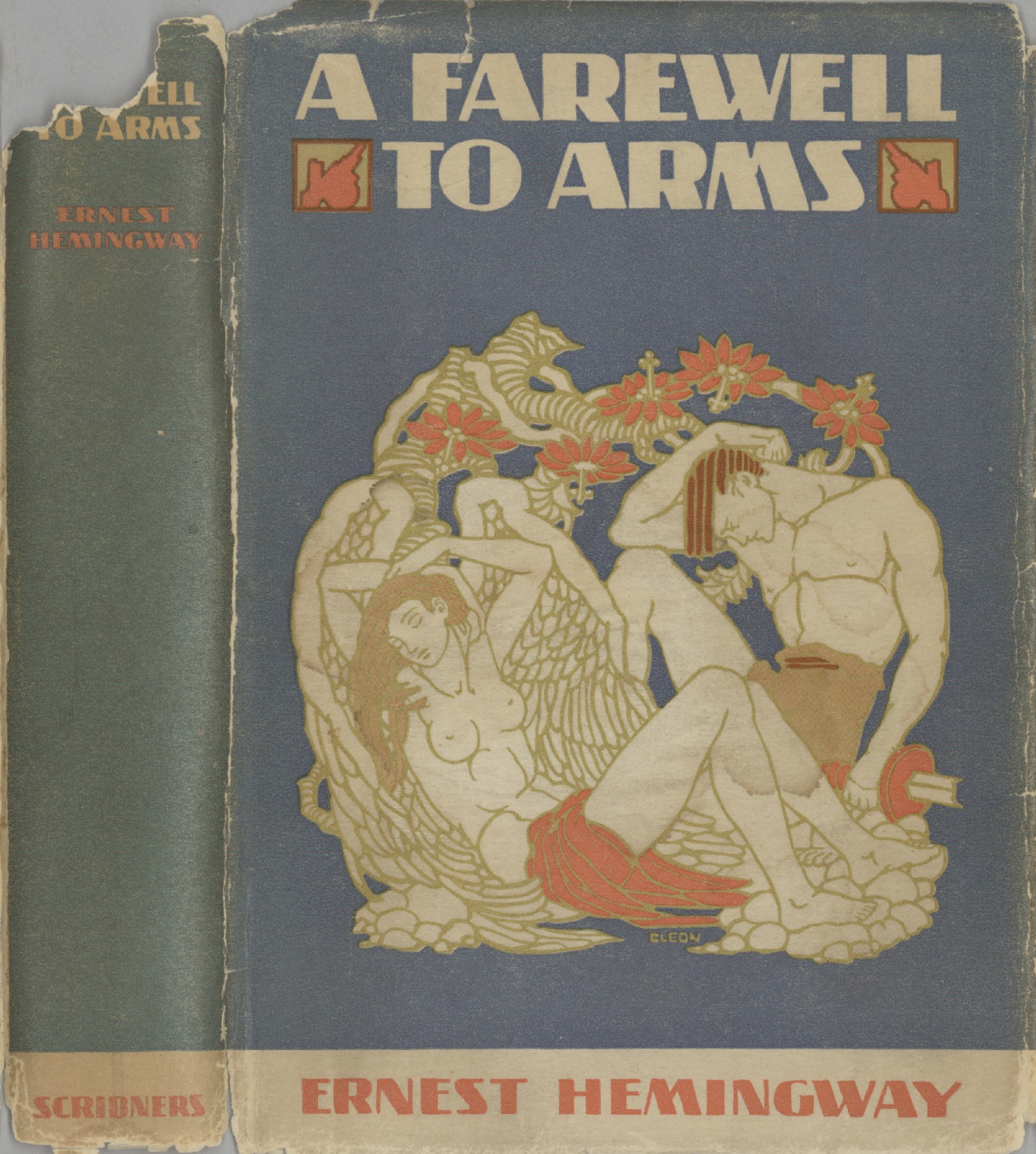 Ernest Hemingway's A Farewell to Arms (1929) was based on his experiences in Italy during World War I. It is considered the most important American novel set during the First World War, and includes a description of the Battle of Caporetto and the Italian retreat that was so accurate that Italian historians assumed Hemingway was at the scene.