The University Library System's Archives and Special Collections contains many collections that detail African-American history and culture in Pittsburgh.

The Ford E. and Harriet R. Curtis Theatre Collection was established to document the history of the performing arts in Pittsburgh.  Over the last several years we have made progress in developing our holdings related to Pittsburgh's African-American performing arts companies.

Images from the Curtis Theatre Collection 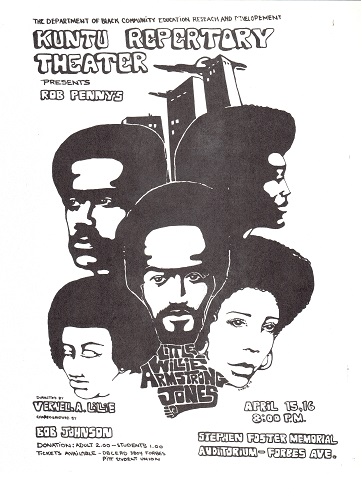 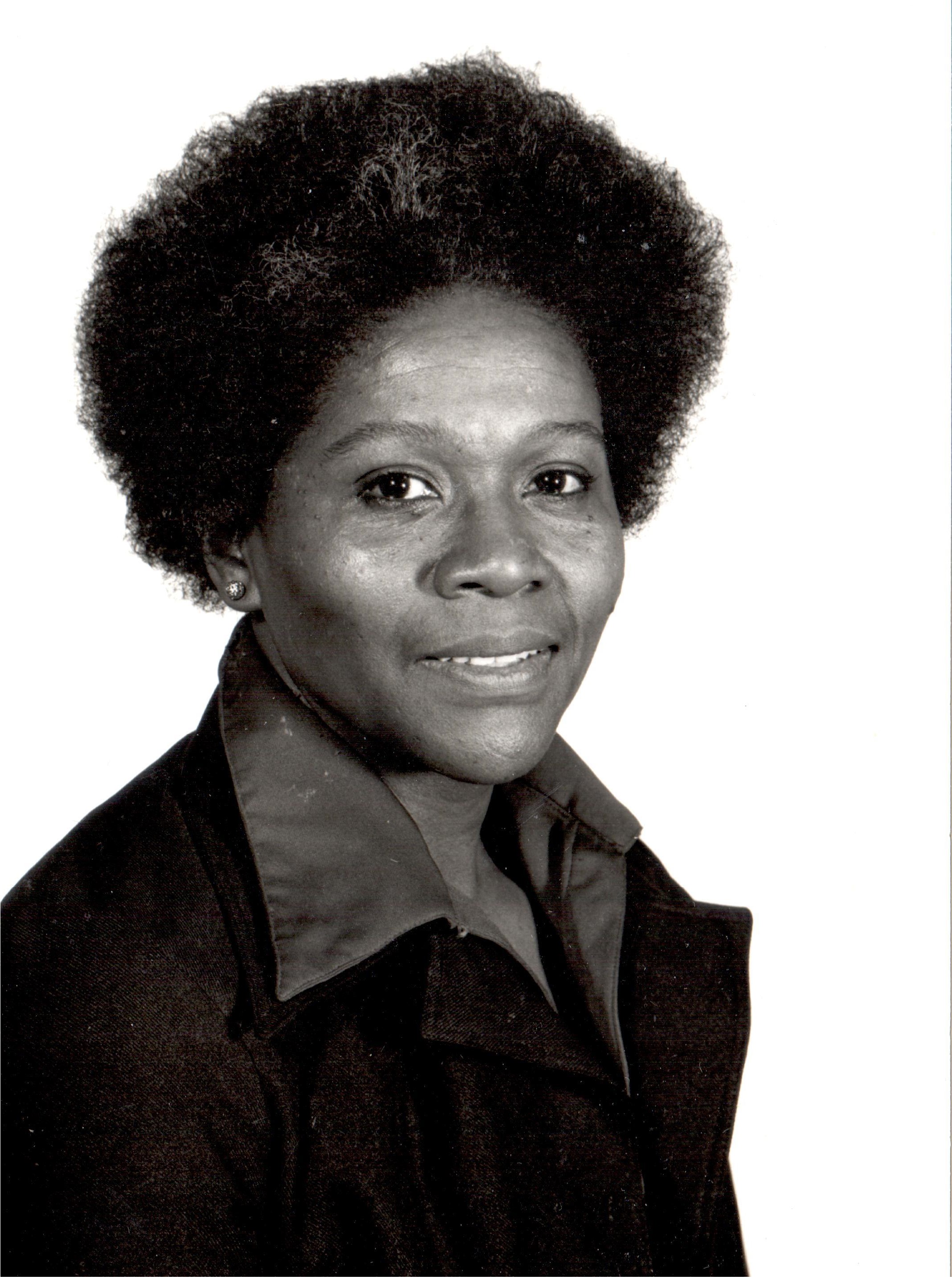 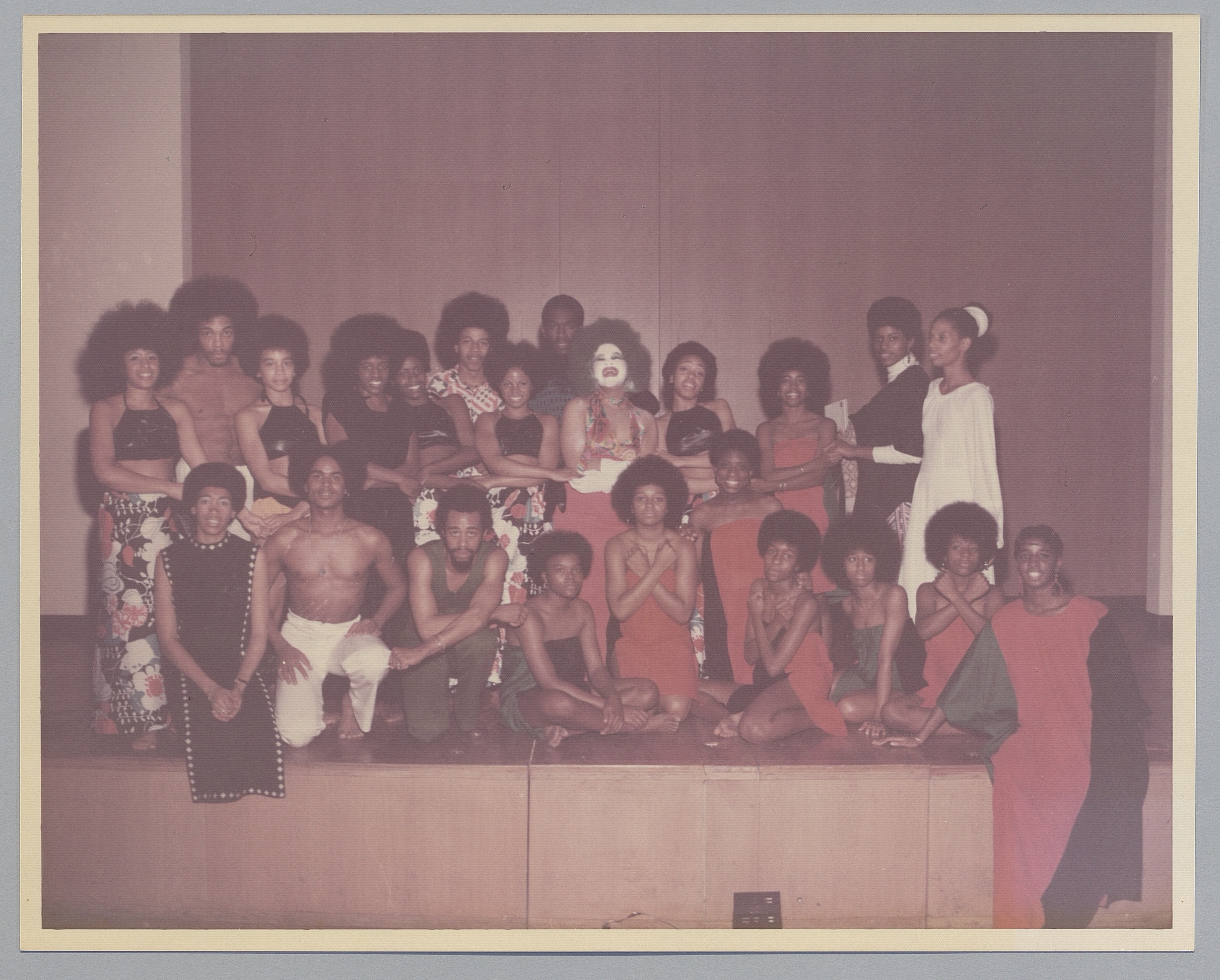 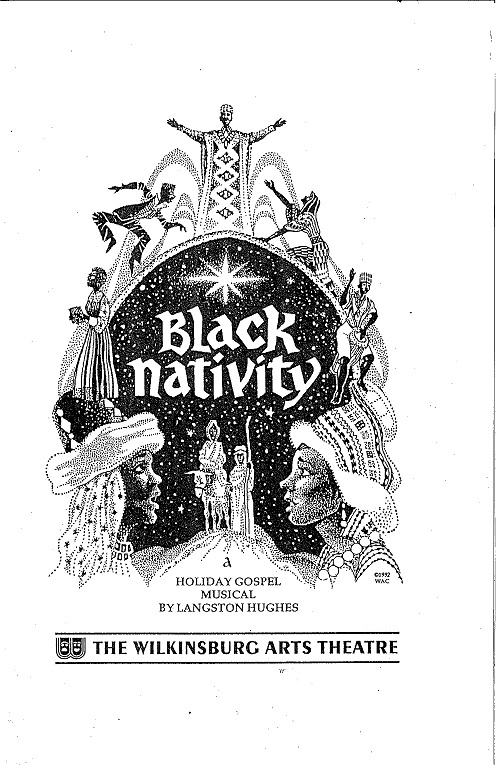