The University Library System's Archives and Special Collections contains many collections that detail African-American history and culture in Pittsburgh. 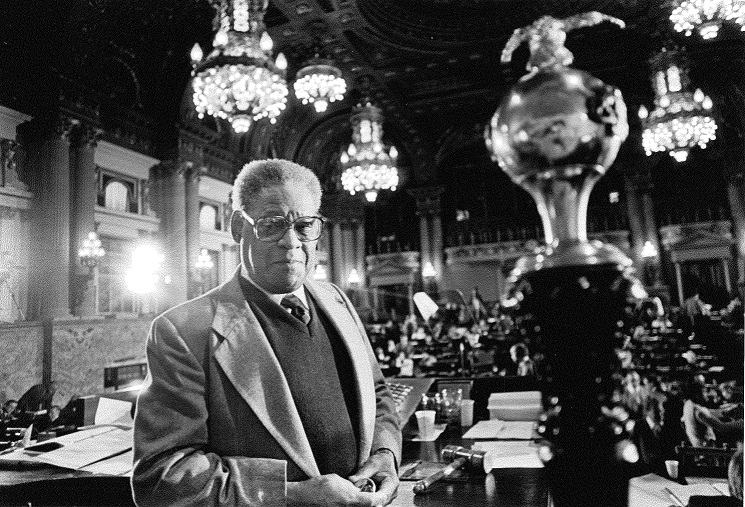