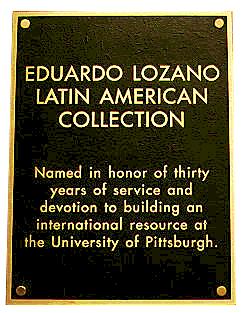 Purpose of the collection

History of the collection

In addition to systematic purchases through book publishers and book dealers, Lozano made extensive annual trips to Latin America acquiring government documents and library materials published by nongovernmental organization, research centers, and small publishing houses. Until now, the library holdings continue to be collected systematically and comprehensively though individual purchases and periodic buying trips to the region.

Another major source for collecting is the vast exchange program. The collection maintains exchange agreements with more than 200  libraries, research centers, universities, and governmental institutions all over the world.

In addition to serving the Pitt community, the Eduardo Lozano Latin American Collection serves as a local, regional, national and international resource center and clearinghouse for information on Latin America and it is the sole resource Latin American resource in Western Pennsylvania.

Scope of the collection

Pitt’s Latin American collection is internationally renowned for the quality of its resources especially its extensive holdings on Bolivia, Cuba, Argentina and Brazil attracting researchers and students from around the world.  Bolivia became an early focus of collection interest, as Pitt social scientists were prominent in pioneering scholarship on this Andean country. 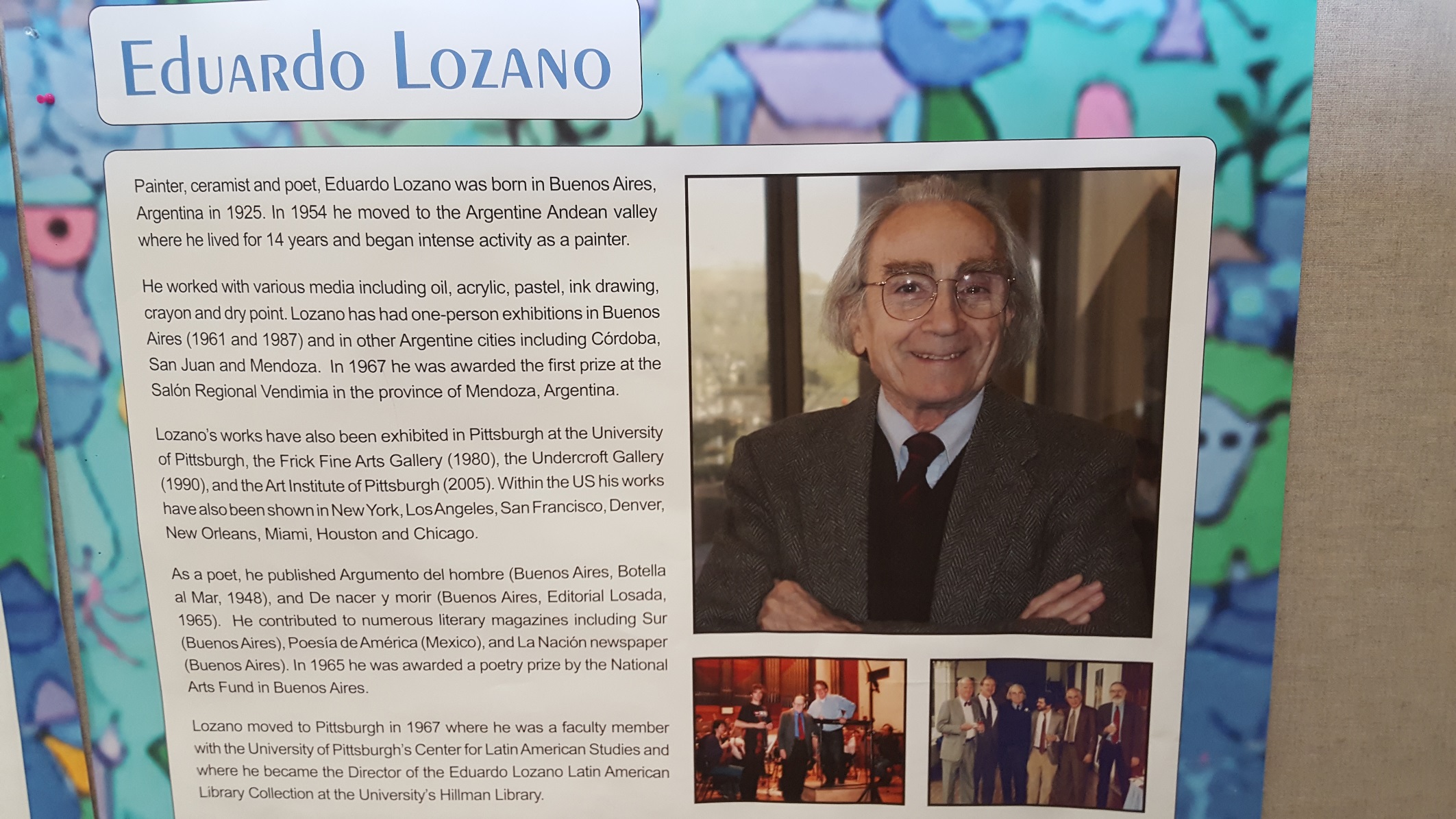 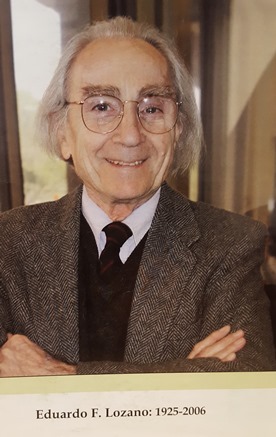 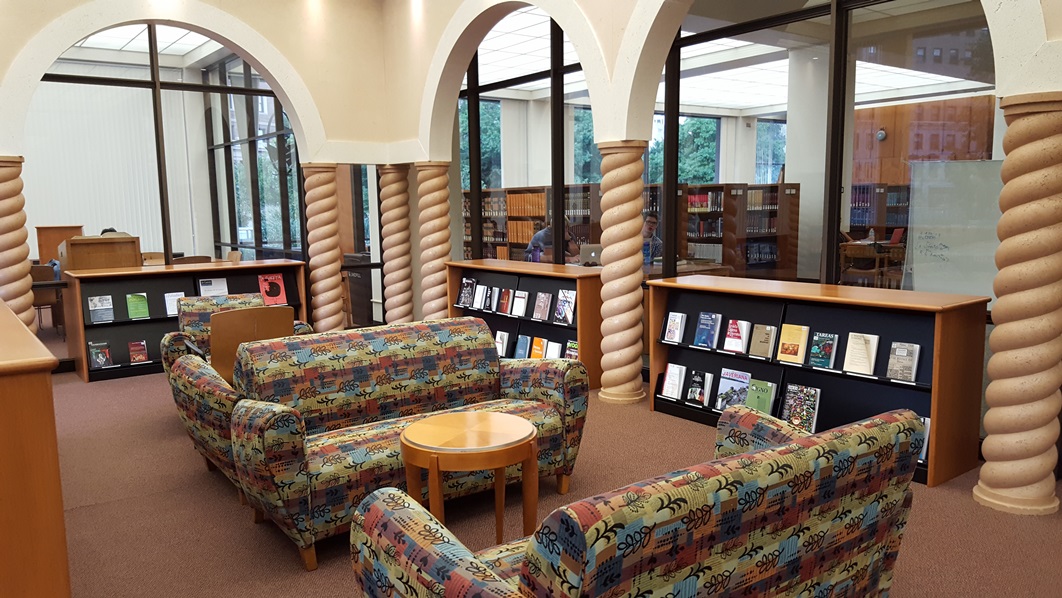