Poem from the Case 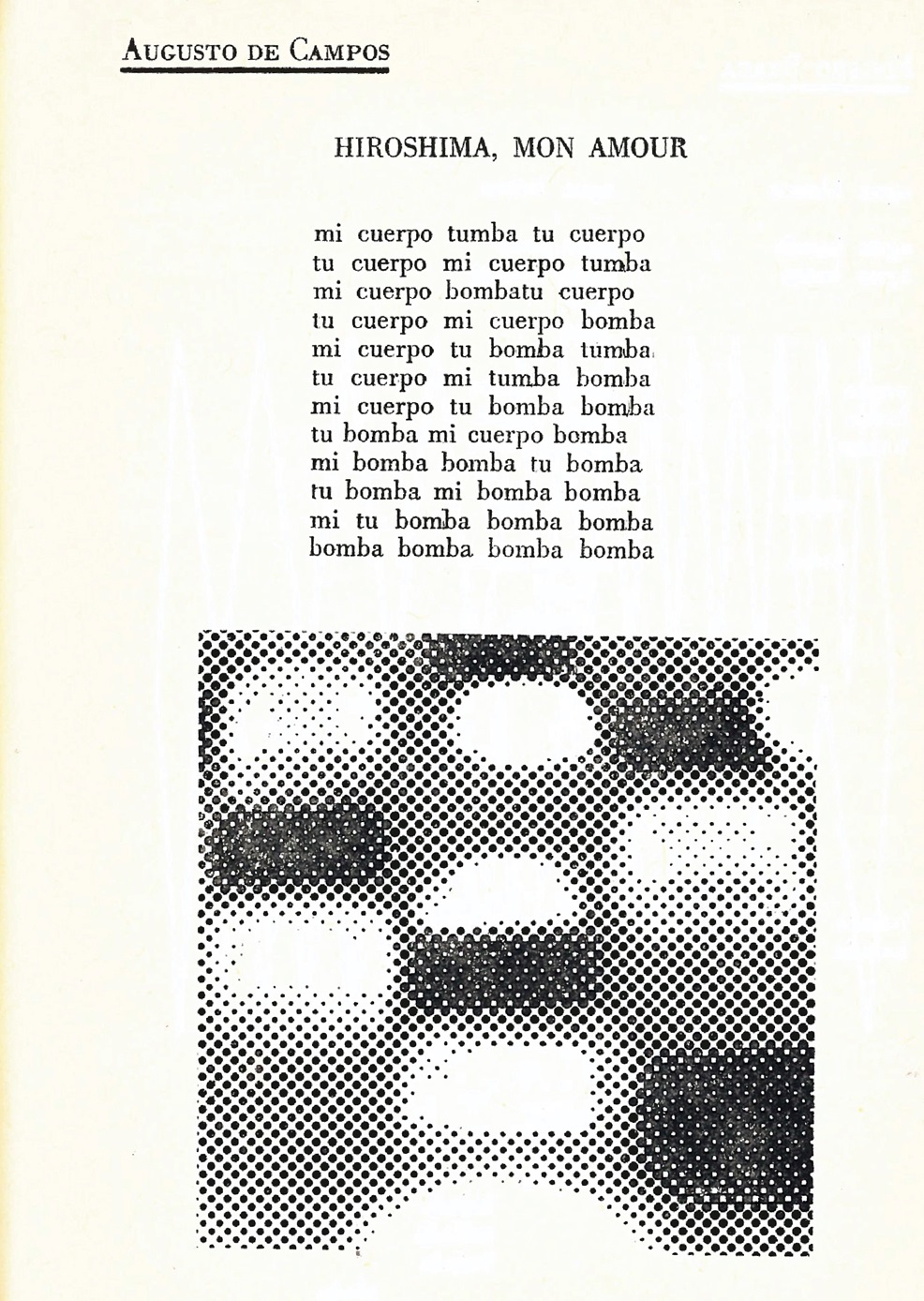 From January 1962 through July 1969, El Corno Emplumado / The Plumed Horn was on the cutting edge of independent publishing. Margaret Randall and Sergio Mondragon were its founders and co-editors. The bilingual quarterly, which ran from 100 to almost 300 pages per issue, published some of the best new work to come out of Latin and North America — with occasional sections from Canada, Finland, France, and other countries. Its 3,000 copies had a worldwide distribution. Because it took a stand in defense of Mexico’s 1968 Student Movement, it was forced to shut down in 1969. It had published 31 issues and a dozen books.