"An act to incorporate the City of Pittsburg. SECT. 1. BE it enacted by the senate and house of representatives of the commonwealth of Pennsylvania, in general assemble met, and it is hereby enacted by the authority of the same, That the inhabitants of the borough of Pittsburg, in the county of Allegheny, as the same extends and is incorporated between the rivers Allegheny and Monogahela and also to the middle of each of the said rivers, and as far down the river Ohio,  to such point in the same, at which two lines, one running down the middle of each of the said two first mentioned rivers, shall intersect, which is hereby added to and incorporated with the original boundaries of said borough, and hereby constituted a corporation and body politic, by the name and style of "The Mayor, Aldermen and Citizens of Pittsburg,..." 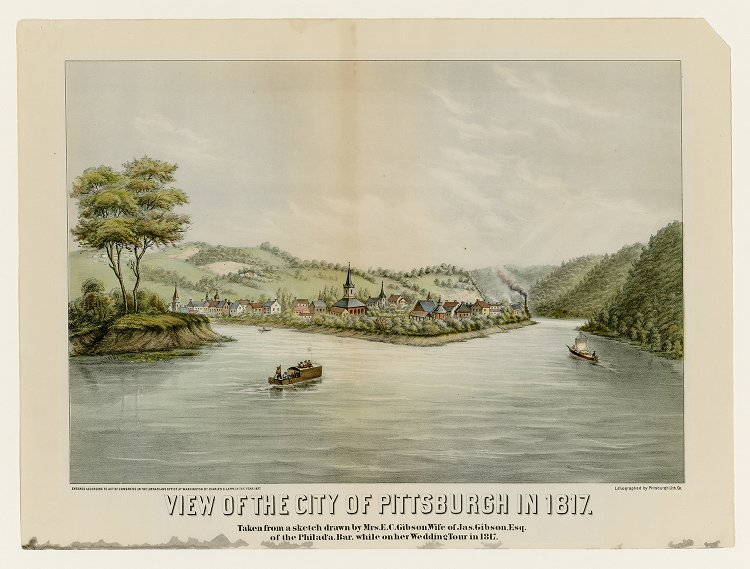 View of the City of Pittsburgh in 1817 by Mrs. E. C. Gibson & William Coventry Wall

From The Journals of Captain Meriwether Lewis and Sergeant John Ordway, Kept on the Expedition of Western Exploration, 1803-1806.

"Left Pittsburgh this day at 11 ock with a party of 11 hands 7 of which are soldiers, a pilot and three young men on trial they having proposed to go with me throughout the voyage. ... called the hands aboard and proceeded to a ripple of McKee’s rock where we were obleged to get out all hands and lift the boat over about thirty yards; the river is extreemly low; said to be more so than it has been known for four years; about [blank] we passed another ripple near [erasure] Past another bear or ripple with more difficulty than either of the others halted for the night much fatiegued after labouring with my men all day--- the water being sufficiently temperate was much in our favor; gave my men some whiskey and retired to rest at 8 OClock---" 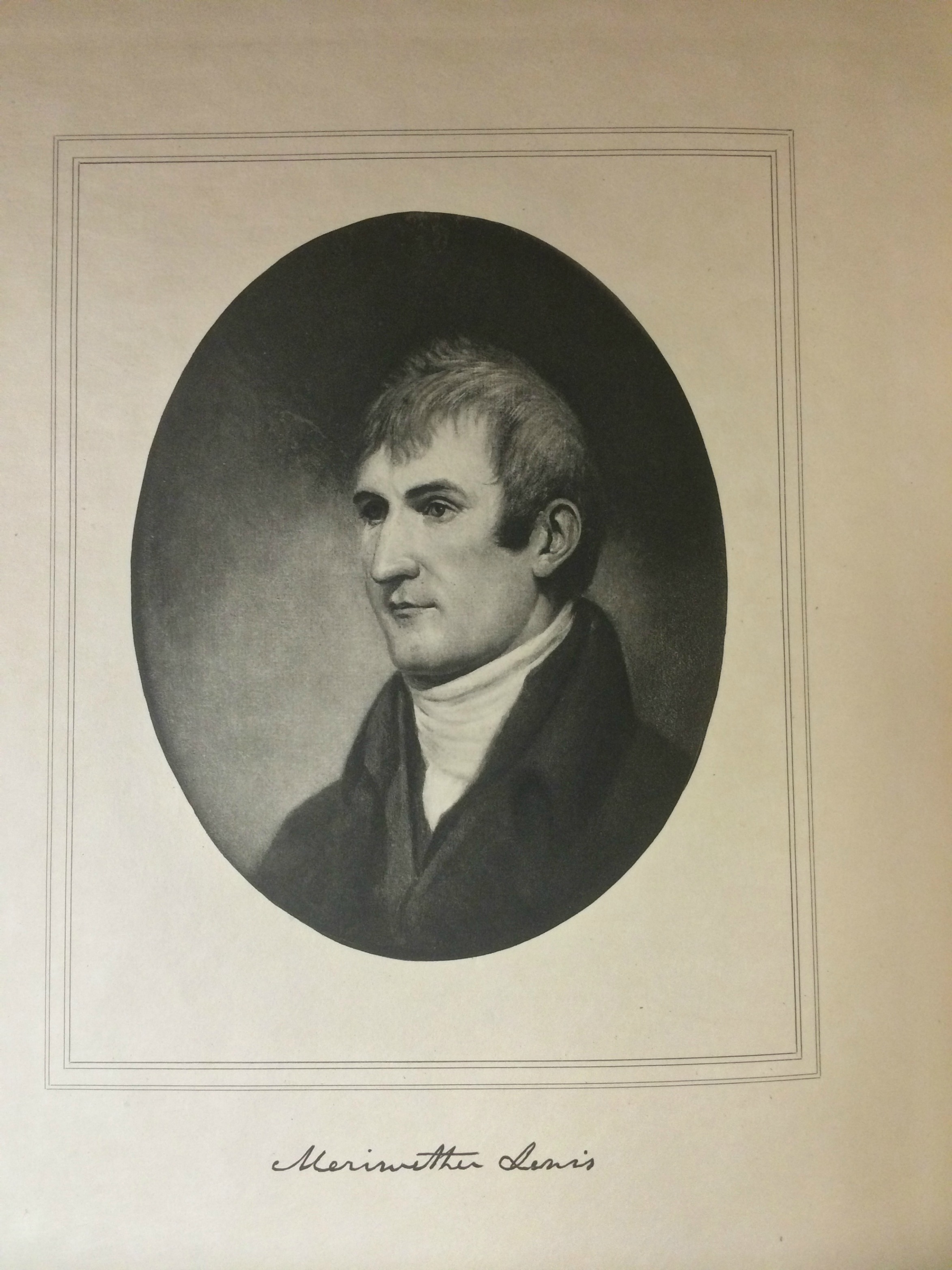 From The Ohio and Mississippi Navigator: Comprising an ample account of those beautiful rivers, from the head of the former, to the mouth of the latter.

"No inland town in the United States can boast of a superior situation to this, both as to its beauty, as also with respect to the many advantages with which it is attended: being delightfully situated at the head of the Ohio river, on the point of land formed by the junction of the Allegheny and Monongahela rivers. … I think we may say, without being presumed to boast, that there is no place in the United States, whose inhabitants enjoy better health than those of Pittsburgh; notwithstanding our frequent changes of weather.---Having this invaluable blessing, with many other peculiar advantages, nothing ought to prevent their becoming an opulent and happy people."

"This town, being the key or rather the gate of the west, was frequently visited by travelers of distinction, who remained a few days making preparations for their voyage. This circumstance, together with others which I might enumerate, gave a peculiar character and interest to the place. I have a distant recollection of the present king of France and his two brothers, who were on their way to New Orleans. They were plain modest young men, whose simplicity of manners was favourably contrasted with those of the showy city gentlemen…" 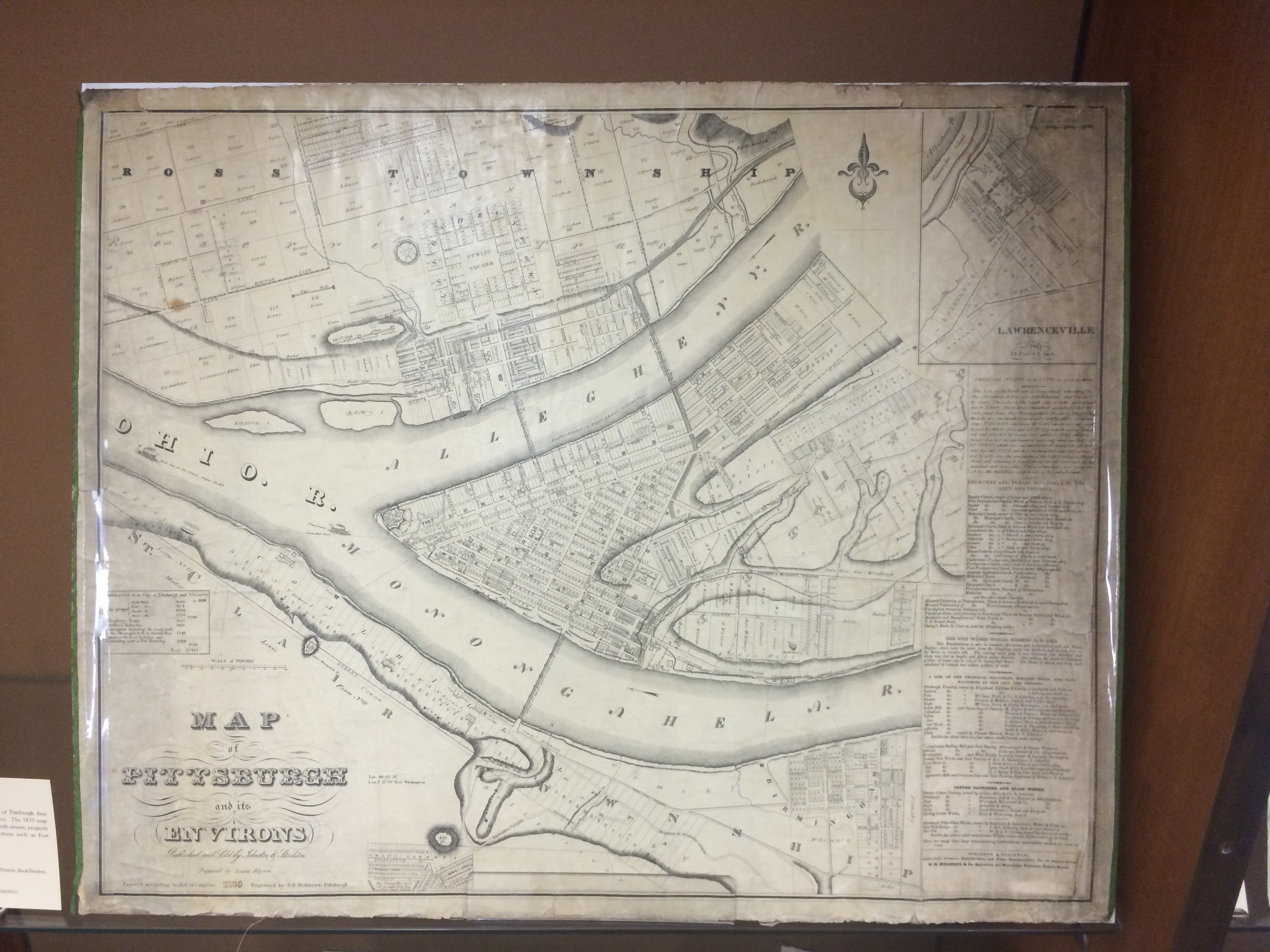 Map of Pittsburgh and its Environs 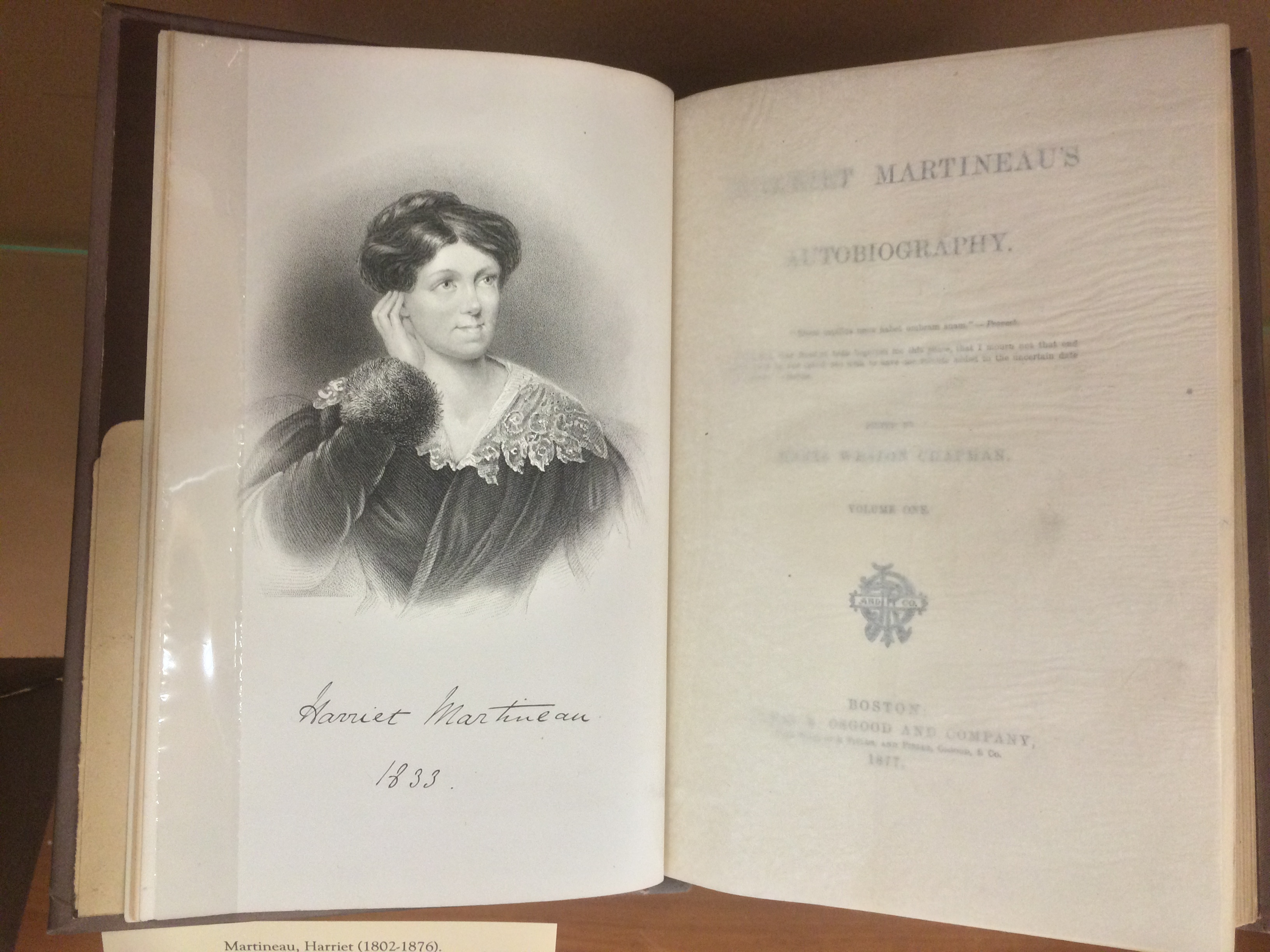 The map was prepared by Lewis Keyon after the map of Pittsburgh first published in 1830 by cartographer Jean Barbeau and Lewis Keyon. The 1835 map includes informational text and an inset of Lawrenceville, along with streets, property owners and the identification of buildings and certain structures such as Fort Duquesne and Fort Pitt.

Pittsburg to Philadelphia from Society in America

"Our party (of four, one a child) traversed the entire State from Pittsburg to Philadelphia by canal and rail-road, in four days, at an expense of only forty-two dollars, not including provisions. There was then great competition between the lines of canal-boats. We went by the new line, whose boats were extraordinarily clean, and the table really luxurious. An omnibus, sent from the canal, conveyed us from our hotel at Pittsburg to the boat, at nine in the evening; and we immediately set off. Berths were put up for the ladies of the party in the ladies’ dressing-room, and removed during the day."