More Than a Manager

Reading this guide, it becomes clear that it's nearly impossible to understand Erroll Garner without understanding Martha Glaser. In her role as his manager for nearly three decades, from 1950 until Erroll's death in 1977, Martha protected rights, negotiated contracts, and helped publicize her client to the point where he became one of America's leading entertainers.

There was more to Martha than just her life as Erroll's manager, though. A Duquesne Pa. native, she was initially interested in a career in journalism and public affairs, but she was drawn into the civil rights struggle from an early age. She got her first taste of the music business as part of her job duties working for the Humans Rights Commission in Chicago in the 1940s. Upon meeting Erroll, she used her managerial skills to help him to the top of the field. Her business sense and advocacy, coupled with his talents as a performer and composer, helped propel his career for nearly three decades.

The final series of the collection focuses on Martha herself and is still in the process of being readied for use. You can read more about her life and background in the collection guide. In the meantime, her stamp is clearly felt over the rest of the Archive, and with good reason. 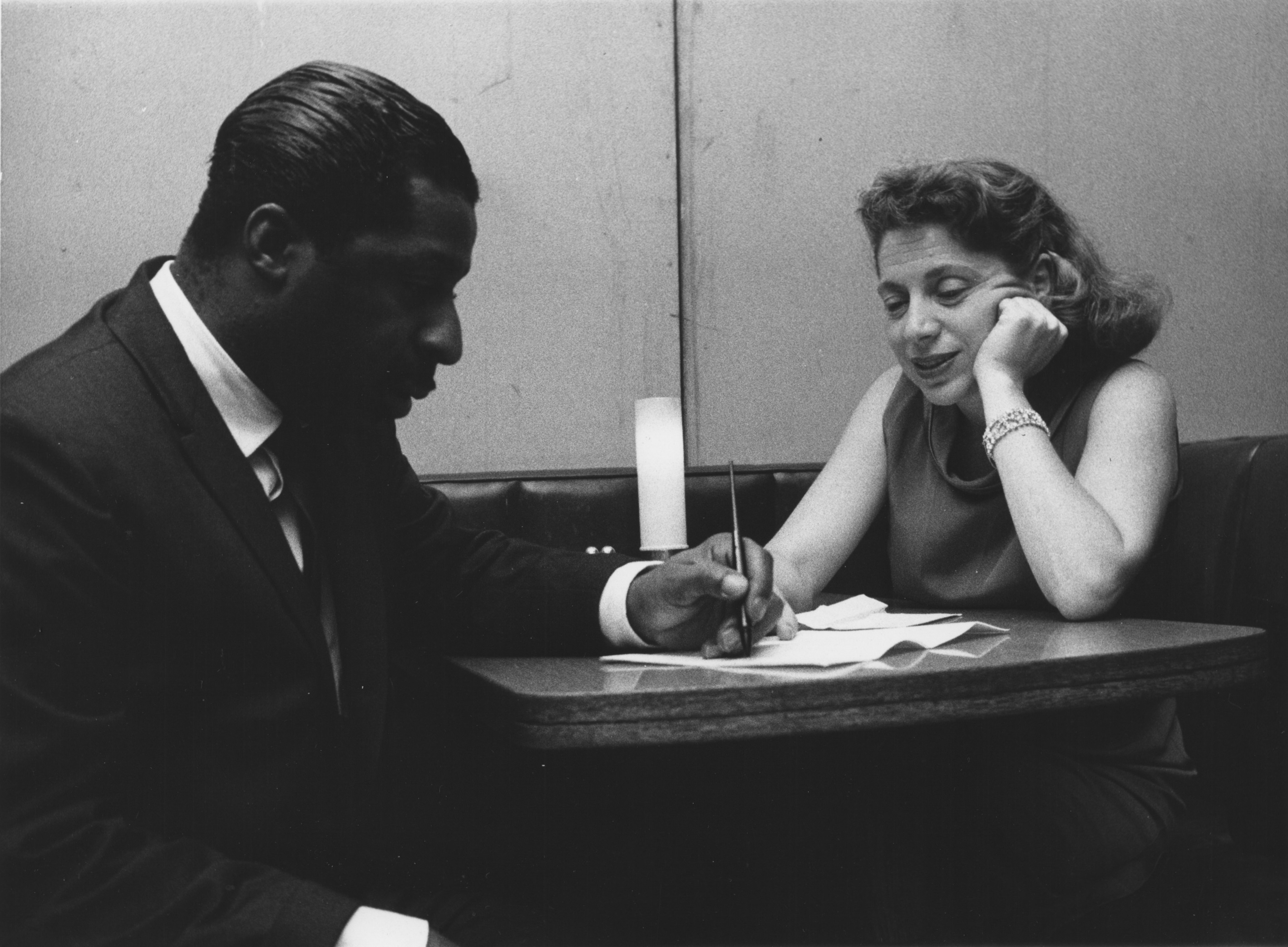 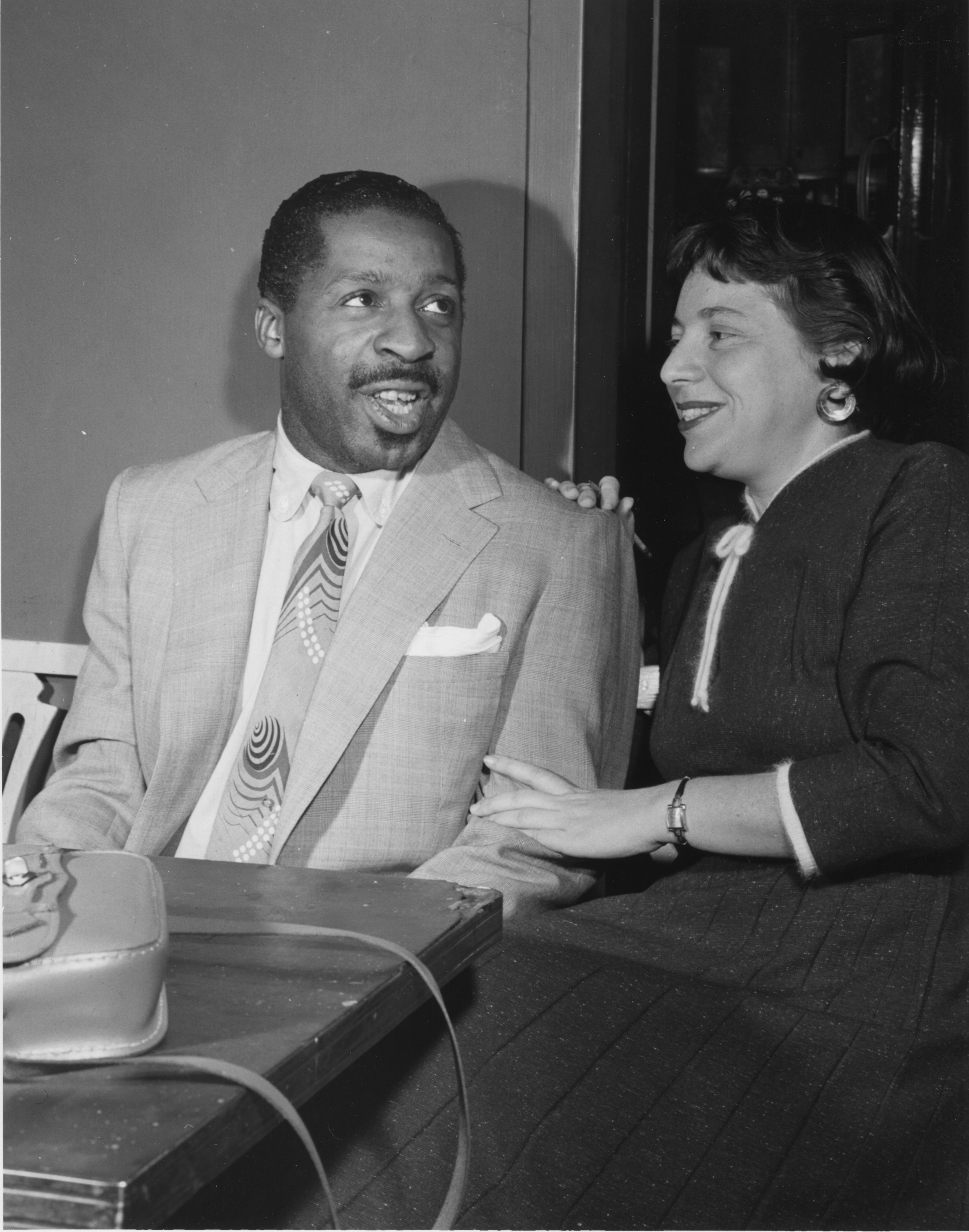 Martha Plans For the Archive 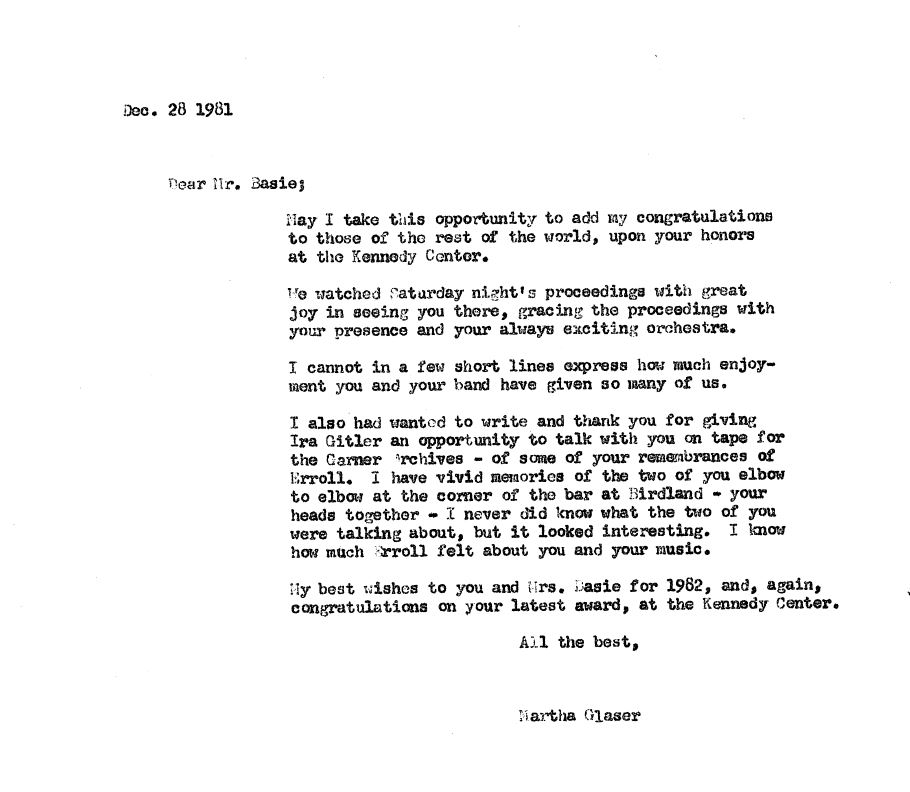