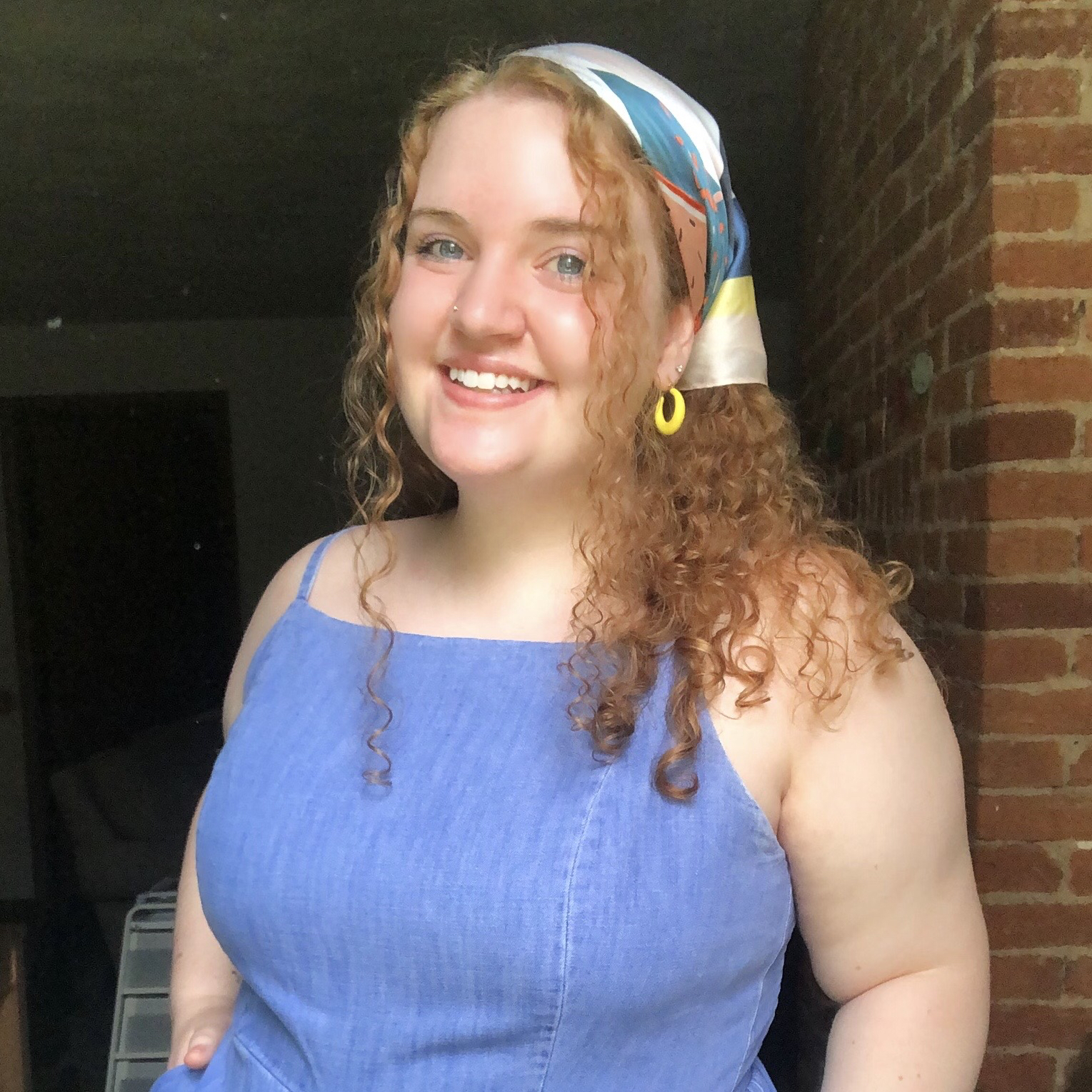 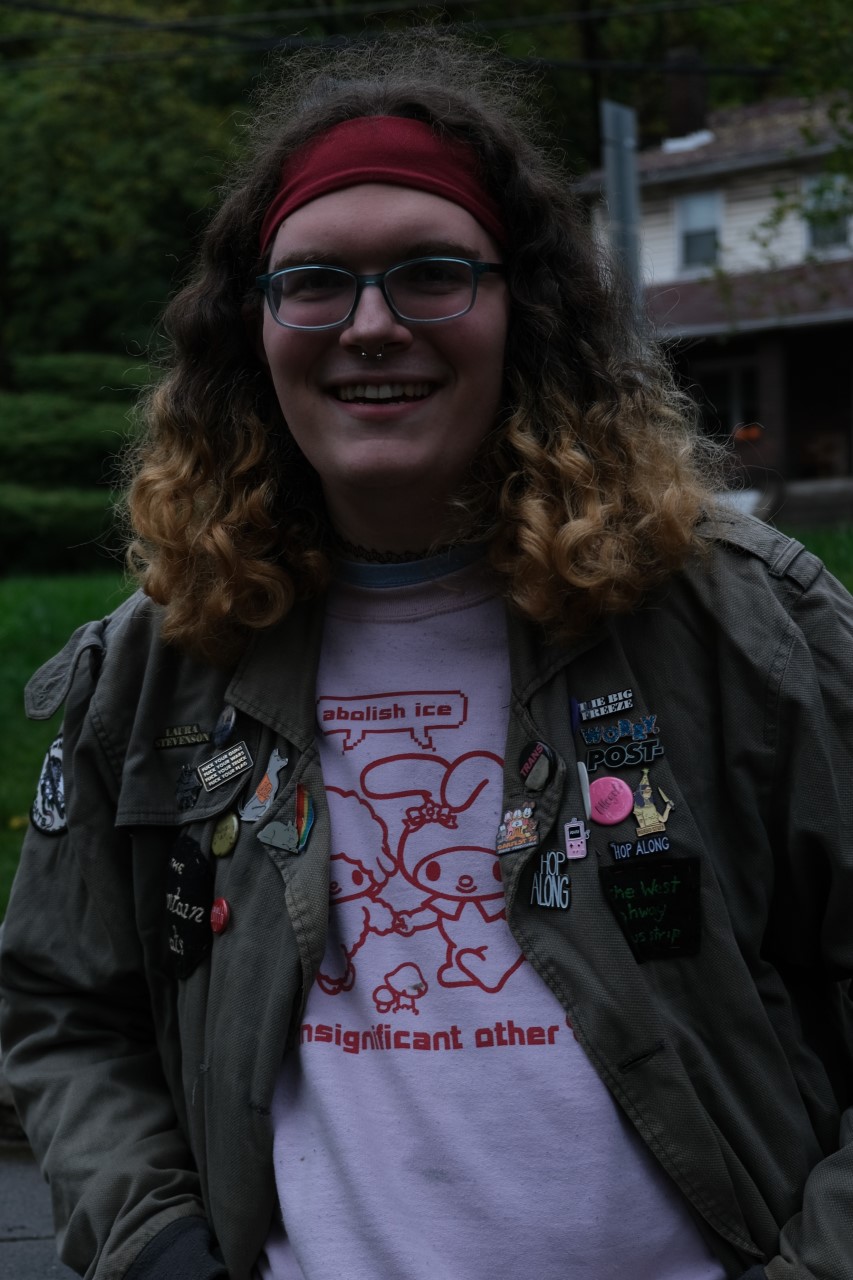 When you think of a future for queer people, what do you imagine? The LGBTQ+ community has always faced oppression, and as much as progress has been made throughout history, it seems that there are always new obstacles. We all have hopes and dreams for the future, as did those people who existed in our past. A lot of these desires have been recorded in the archives, which is what we decided to explore. Seeing how queer people in the past imagined our current present to be can be emotional, hopeful, and disheartening, sometimes all at the same time.

We looked at Queers Read This, which is an anonymous zine from the 1990s. It discusses queer people’s feelings about things going on at the time, like the anger about the institutional violence and homophobia evident in the government’s handling of the AIDS crisis. Mostly, this work is angry, and rightfully so. It explains all the things queer people might be angry about, from the fact that they never learned about anyone like them in school to the death and suffering of their loved ones at the hands of AIDS or violent homophobia. It also talks about how straight people respond to queer anger. At some points, it’s even explicitly anti-straight, where it talks about imagining spaces that are free from the straight people that don’t understand why queer people are angry: a place in which they are free from oppression. This is a radical form of imagining queer futures. As we read this, we feel the anger and the emotion and we understand how this seems like the solution. 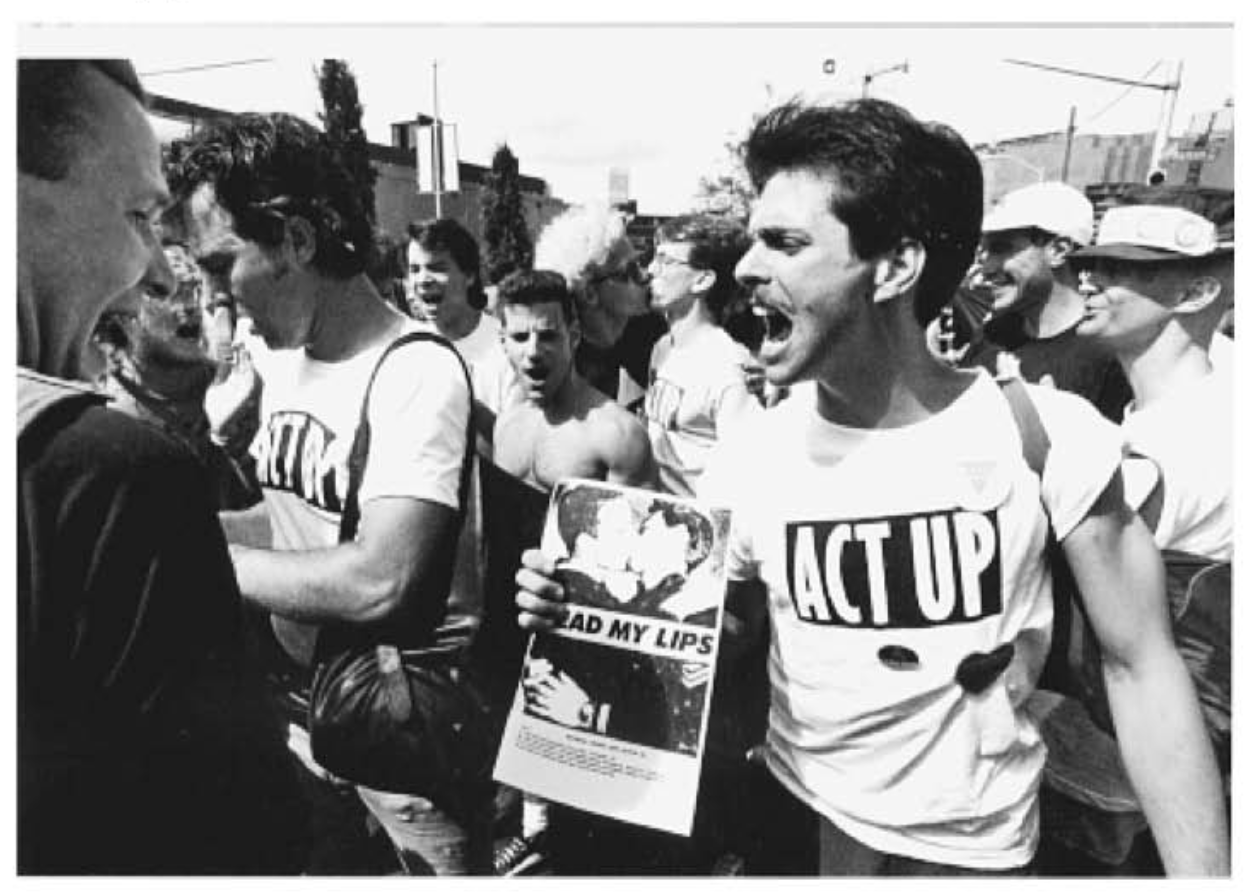 Another work that we looked at is the poem "I Want a President" by Zoe Leonard, written in 1992. In this piece, she wonders what it would be like to have a president who understands the specific struggles of marginalized groups, like someone who has lost a lover to AIDS and been to therapy and has committed civil disobedience. The poem even starts with the line “I want a dyke for president”. This is another way of imagining a queer future--imaging that the leaders in charge will fight for marginalized people including the LGBTQ+ community. Sometimes, it seems that this can only be accomplished by having someone in office who shares those identity characteristics. Whether this is true or not, we can understand the anger and frustration behind this poem, and that it envisions a future where queer people are in positions of power so that they can liberate themselves from oppression.

When thinking of how we are able to imagine what queer futures could exist through archives we looked at Leo Herra’s FATHERS Project. The FATHERS Project is a web-series that attempts to “Imagine a world where AIDS never happened and our heroes lived.” Looking at the first episode of this series we can see the ways in which individuals like Herrera attempt to imagine what a queer future could possibly look like. Each episode consists of a voiceover that describes what a queer utopia could be, while also documenting gay communities. Through the first episode we see the ways in which Herrera uses queer histories in order to imagine what could have been our future. He also uses the voices of people who survived the epidemic, while also using footage from the 70s and 80s in a snapshot of LGBT life. This project is not just a work of fantasy, but rather Herrera is building a future based on the lived experiences of LGBT individuals.

When we think about the archives it’s also important to consider the contents of archives. An example of this can be explained through Cheryl Dunye’s film The Watermelon Woman. Although the film is fictional, the inspiration came from Dunye’s research in Black film history where she noticed that oftentimes Black actresses would not be credited for their roles. The film tells a story where Dunye, playing a fictionalized version of herself, is attempting to find information about a woman she sees in an old film. The film shows her pursuing information through various archives while trying to find information about this woman. Through archival work she is able to find histories of people like herself, a Black lesbian, despite the lack of readily available information. The Watermelon Woman serves as an example of the ways in which the archives enable people to learn histories of their communities.