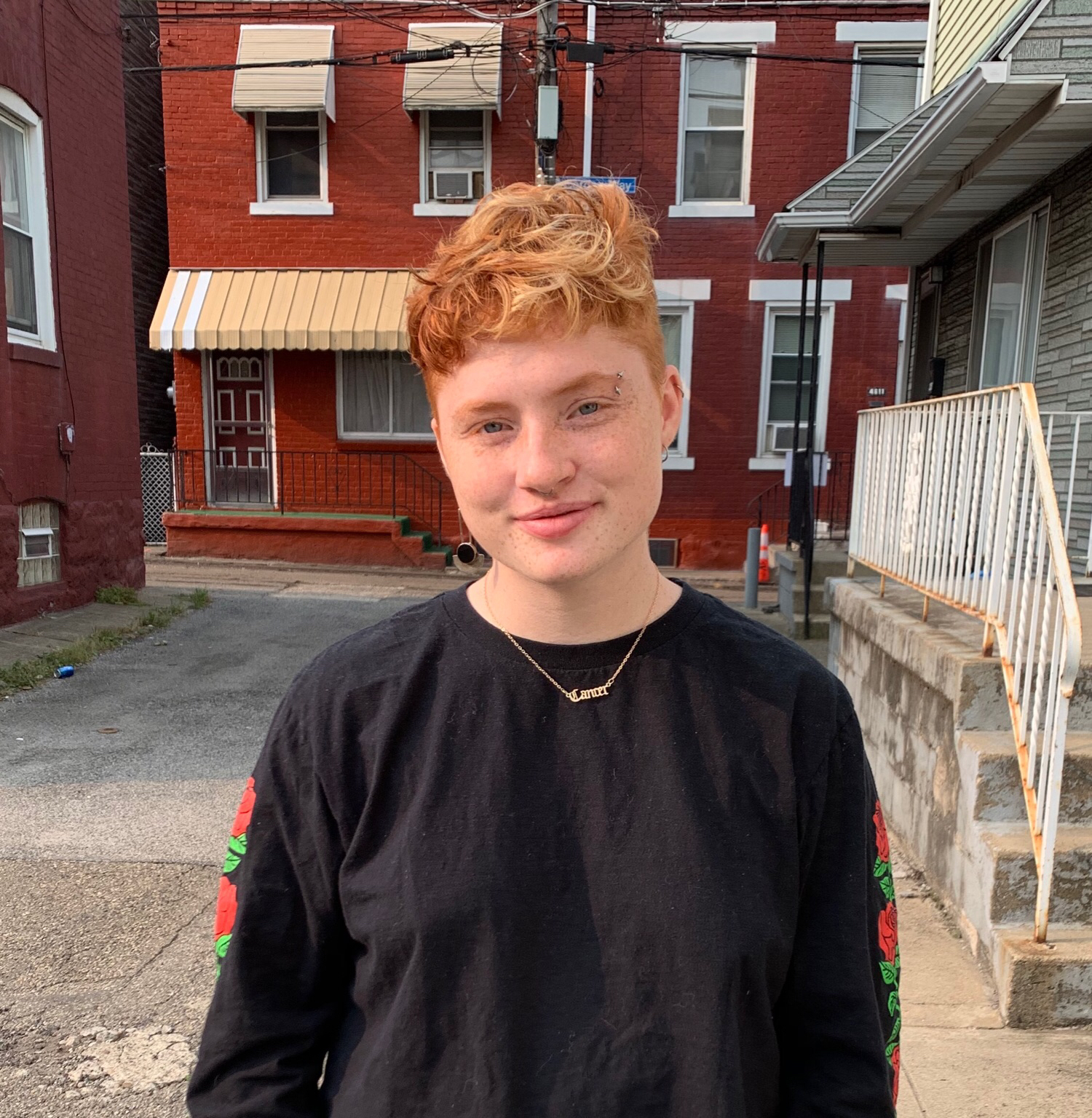 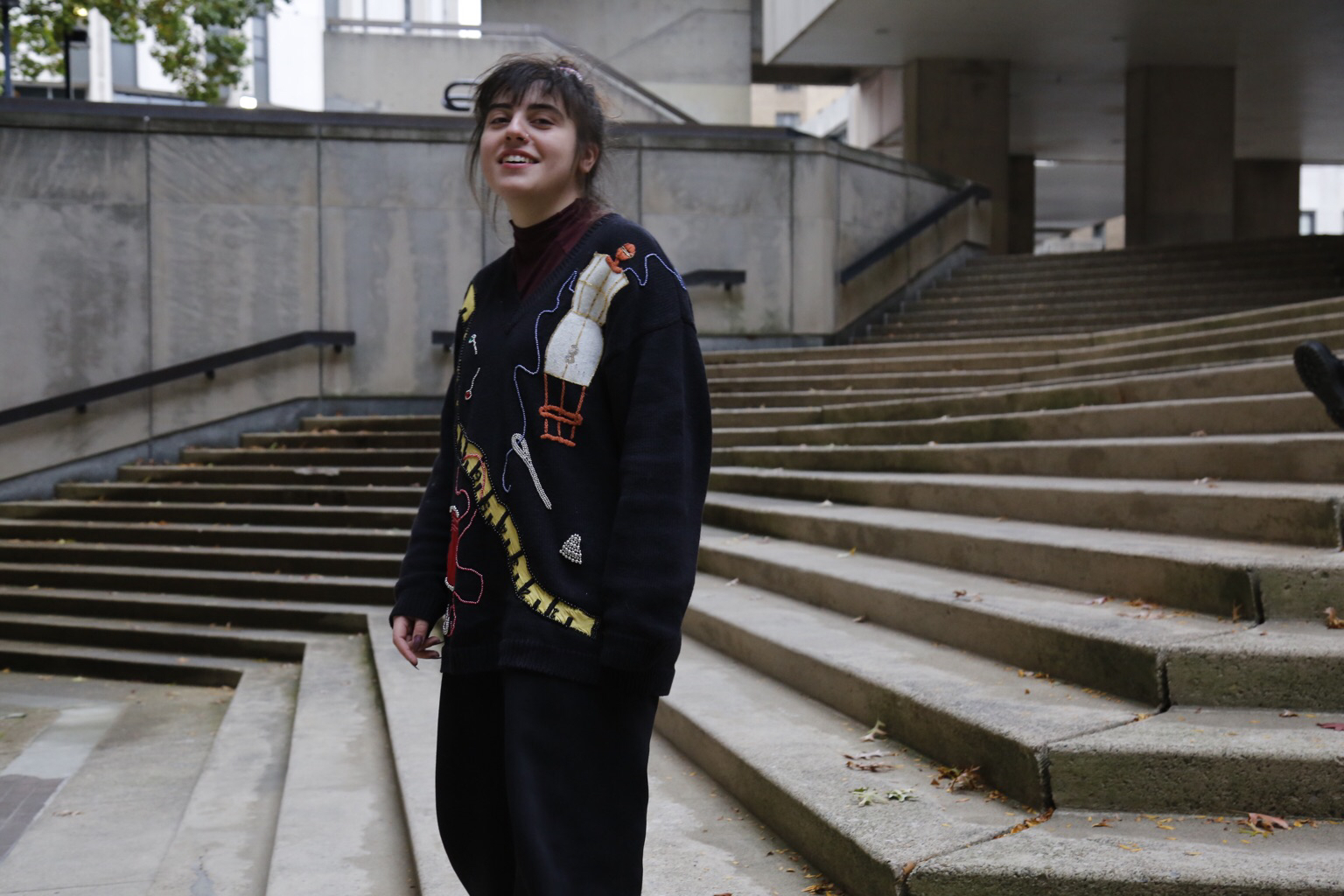 Queering the Map, a community-generated mapping project that geo-locates queer moments, memories and histories in relation to physical space, is a detailed and large scale example of how queerness narrates geography. In many ways, the submissions on this map can be viewed as queer archival ephemera, and mapping can be seen as a tool used to illustrate spatial histories.

The PGH Queer Spaces StoryMap and Google MyMap were created to show Pittsburgh’s geographically dispersed and thriving nightclub, bar, and social scene. The StoryMap highlights prominent spaces that helped to define Pittsburgh’s queer world, while the MyMap shows a more detailed version of the scene’s layout, juxtaposing the number of spots that existed prior to the 2000s with the meager amount that exist now. The changes in the map are a result of city-wide and nationwide processes of economic, social and political change that have come with gentrification and the emergence of neoliberal capitalism.

These maps were used to help teach the LGBT Archival module because they are entirely based off of records such as community pamphlets, gay city guides, and images available in local, digital archives.

If you want to make a map of your own to help tell a story, it can be a great way of approaching learning surrounding space and place in the archives.