Gentrification of the Mind 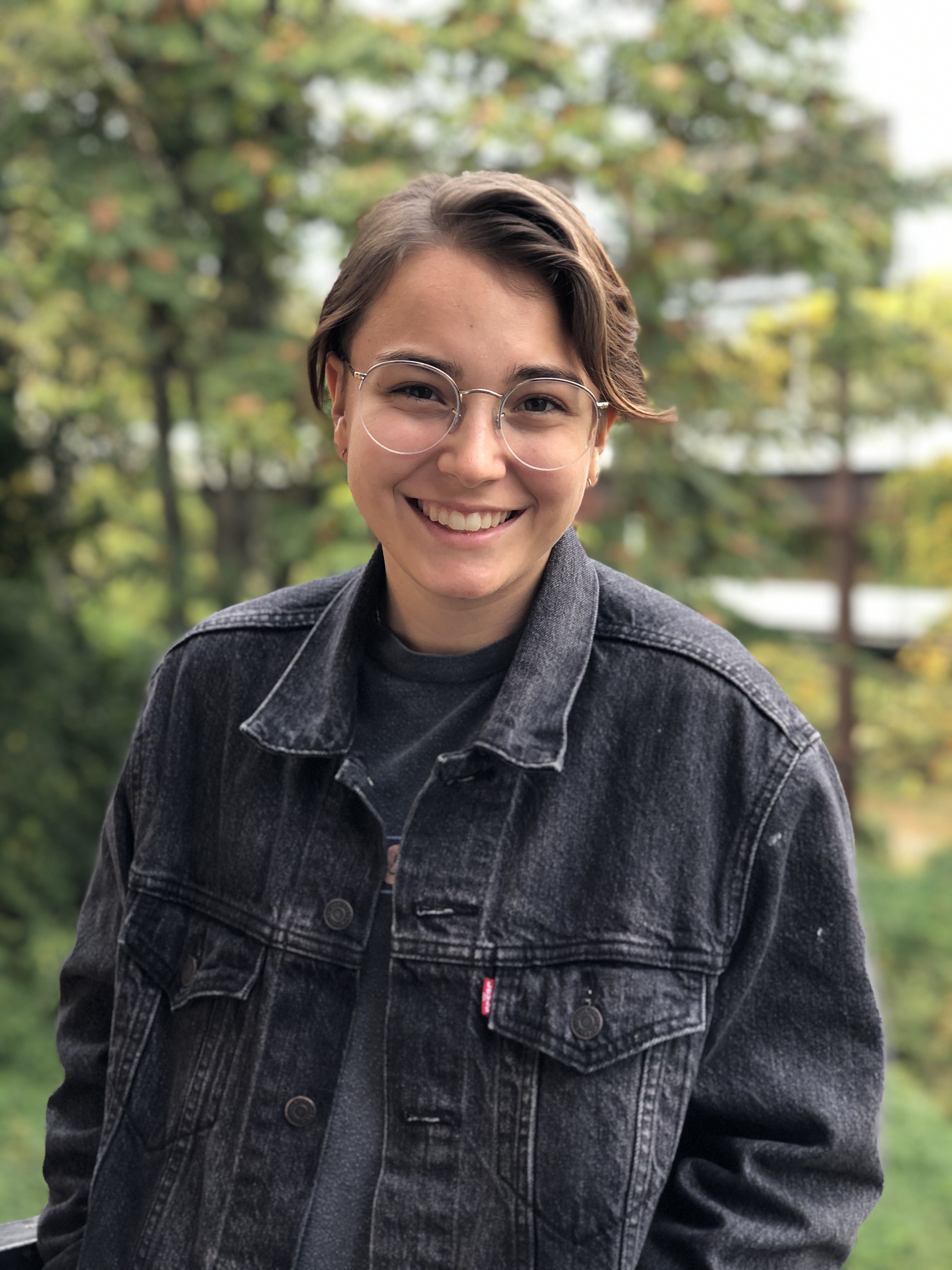 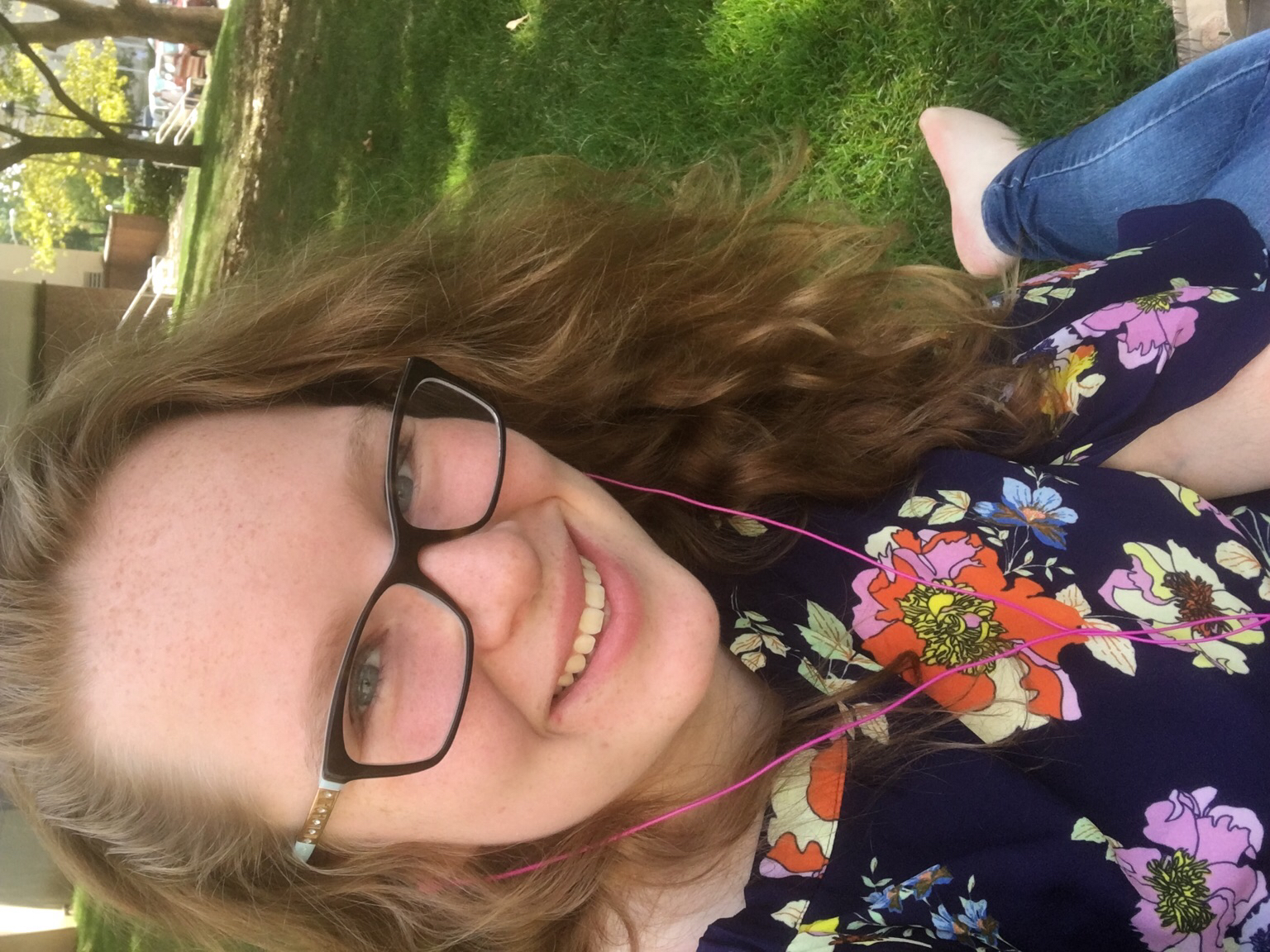 Gentrification is a process of change in a historically disinvested area as a result of sudden, new investment (UDP). While this may sound like a positive thing - and often has positive outcomes, such as better schools and new amenities - often, low-income residents are displaced as property values increase and they can no longer afford their homes. This process disproportionately affects people of color (UDP).

There are many different factors that lead to gentrification, including historical events, government policies, and the migration of people into and out of cities (UDP). From redlining practices of the first half of the 20th century, to failed urban renewal plans of the later half, legislation and cultural ideologies have contributed to gentrification and systematic segregation along the lines of race and class. One of the effects of gentrification is the removal of a neighborhood’s unique character, replaced with architecture and ideas that are all similar, if not the same. This leads to neighborhood homogenization, often with little regard for long-time residents (West).

Pittsburgh has a long history with gentrification. It’s currently one of the most gentrified cities in the United States, and neighborhoods like Lawrenceville, Downtown, and the North Side are examples of this (Deto). This gentrification isn’t a modern force; the Lower Hill District was a thriving Black neighborhood in the 1930s-50s, but after long-term disinvestment, much of the neighborhood was demolished to build the Civic Arena, later known as the Mellon Arena (Fox). Gentrification isn’t new, nor is it a problem unique to Pittsburgh. It threatens not only historic neighborhoods and people with lower incomes, but also history and marginalized peoples.

Gentrification is not a stand-alone process, as demonstrated by the recent rise in the Black Lives Matter Movement. In 2020 a march took place here in Pittsburgh to protest the reuse of a police station in the city’s East Liberty neighborhood, which is known to be one of its most gentrified. Protesters called for an end to the “criminalization of black and brown communities” and investment in black and brown communities, rather than the city’s police force (“Protesters in Pittsburgh”). The protester’s demands show a clear connection between gentrification and other institutions of oppression, such as the criminal justice system – black and brown communities cannot be supported when funding is funneled into institutions that uphold white supremacy.

For more historical context on gentrification, see the timeline below, which outlines the process of gentrification over the last 100 years with particular emphasis on the Pittsburgh area.

There exists a belief that queer people - specifically wealthy, white, gay men - are gentrifiers, or are the “first wave” of gentrification, and there has been some (albeit questionable) research on this topic. For example, Goodnature, Henderson, and Ross (2018) find some evidence that when queer people move into a neighborhood, this process increases the likelihood that gentrification will take place there. However, we should view such discoveries through a critical lens, as it is just as likely that wealthy, white people in general are gentrifiers and queer individuals are not exempt from those categories.

Additionally, gentrification in New York began with the AIDS Crisis. When many gay men in particular, who had fought for low rent fell victim to the virus, the New York apartments they had occupied skyrocketed in price. This encouraged new investment in the communities, especially the West Village, and many amenities opened targeted at the new, wealthy, white tenants who were taking the place of those who had died (Schulman).

This is not the only case of gentrification of queer spaces. Many historic gayborhoods have been victims of gentrification, such as Capitol Hill in Seattle (site of the Capitol Hill Autonomous Zone) (Grimmer). This is also the case in West Hollywood, where the area once settled by poor, ostracized gay men is being increasingly filled with “trendy” businesses marketed towards new, wealthy residents (Castro).

The archives are evidence of a non-homogenized history. Queer archives show histories and herstories that are often “fringe” ideas, existing outside the dominant narrative. These archival materials are often underground, against censorship, and deeply personal. Personal stories are what makes an archive - and a history - unique. That uniqueness is the direct opposition to gentrification of the mind. Not only that, but considering that gentrification - both of the mind and in a traditional sense - often silences marginalized voices, the preservation of these voices in archival materials combats that silence.