History of Books and Printing @ Archives & Special Collections: Origins of the Book

This guide provides an overview of books located at Special Collections on the history of books and printing.

Examples from the Collection

Origins of the Book

The advent of collected and distributed writings (of which a book would be an example) is not synonymous with the advent of printing. Advanced Information and knowledge has been documented in primitive forms such as clay tablets, papyrus scrolls and manuscripts (works written by hand) since the kings of Ancient Mesopotamia and the pharaohs of Ancient Egypt. The earliest known written documents that most similarly align with modern books are known as codexes. The codex was developed by the Romans to replace scrolls and is formed by binding a stack of hand-written sheets on one side. They allowed for isolated access to independent pages. this level of access was not possible with scrolls as they are by definition, a continuous stream from beginning to end. From as early as the Library of Alexandria to the monasteries of Europe during the Middle Ages, written documents were copied, decorated, and rebound by hand in working rooms called scriptoria. These illuminated manuscripts are beautiful handwritten works that took years for monks to complete.

The History of Printing begins in the mid-fifteenth century as technology progressed, and books were able to be printed on a page using one of two methods: block book printing which used a single wooden block for each page or typographical book printing which used individual metal castings. Books, pamphlets, or broadsides that were printed before 1501 are known as incunables.

Archives & Special Collections hold a number of reference works that further detail this period in history, including bibliographies of the books printed at this time, as well as several examples of manuscripts and incunables. A selection of items featured from this time period can be found in the gallery below. 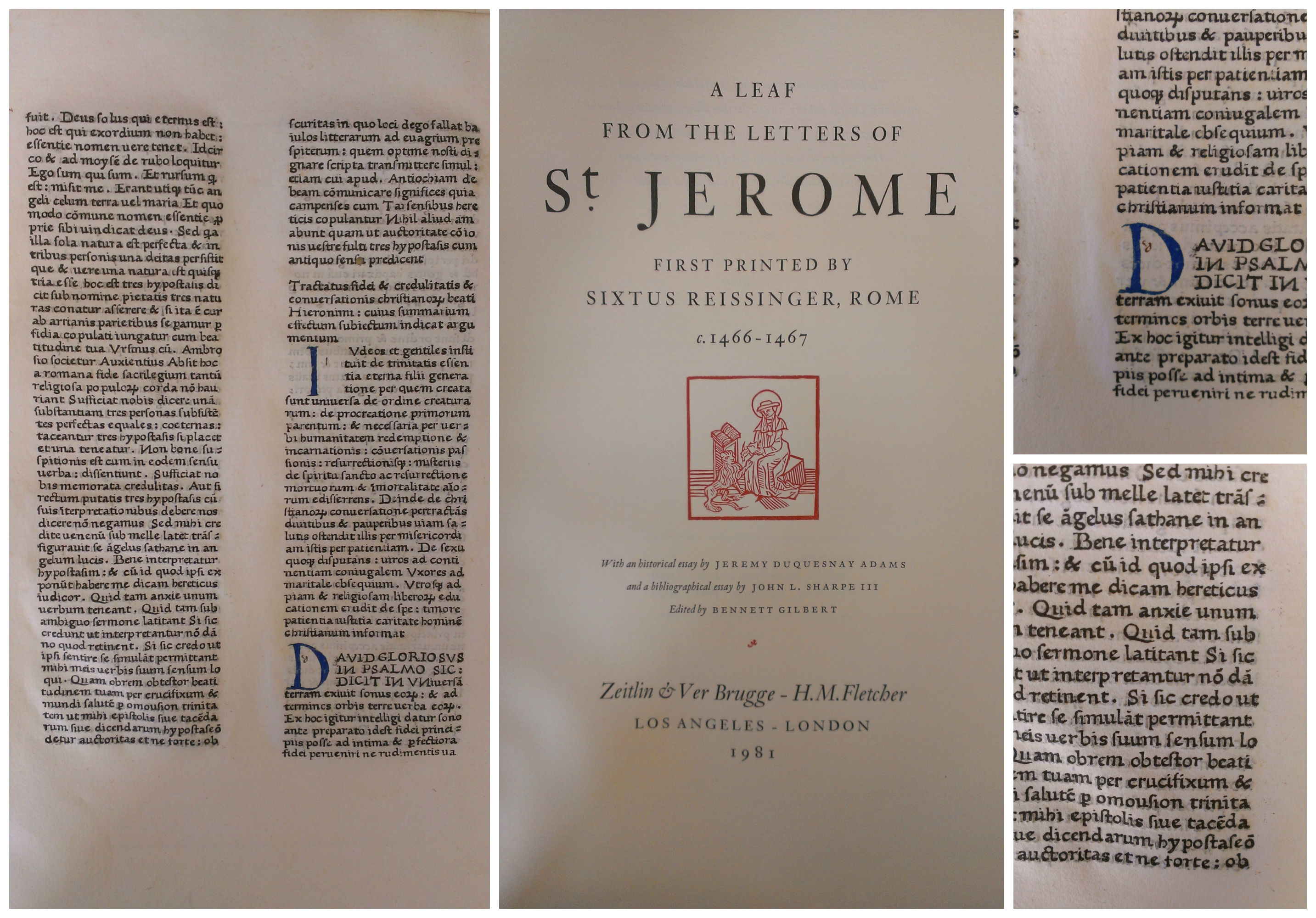 A Leaf from the letters of St. Jerome 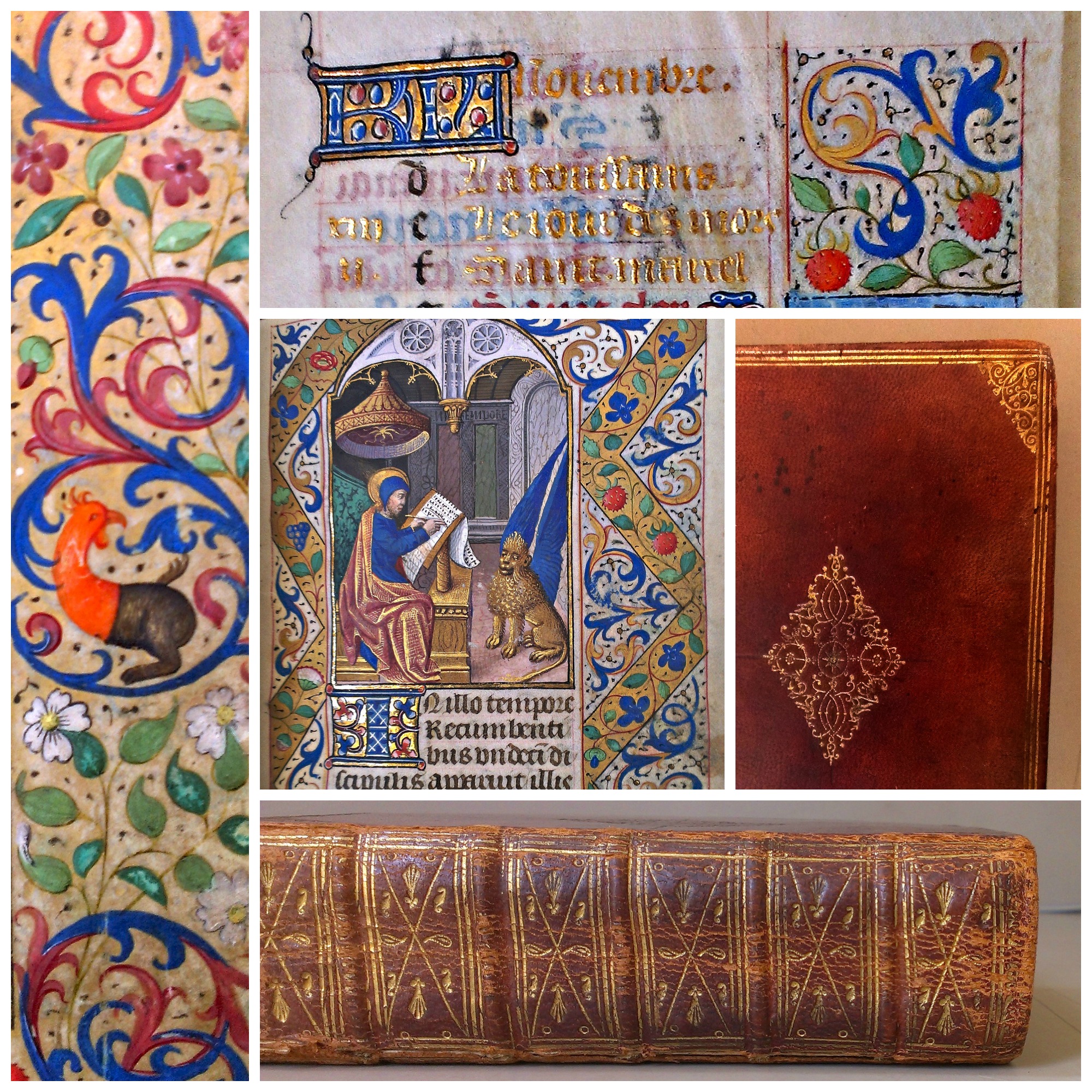 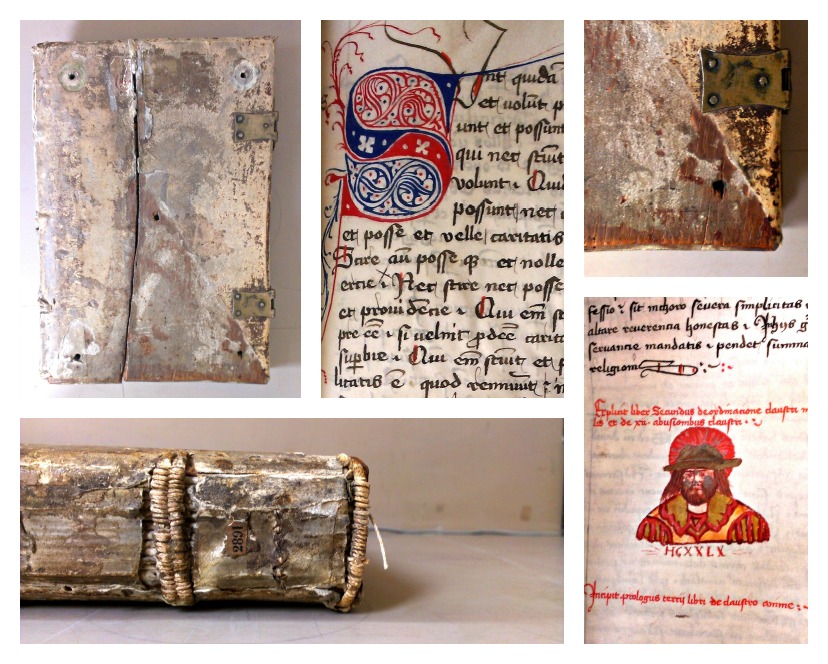