This guide provides an overview of books located at Special Collections on the history of books and printing. 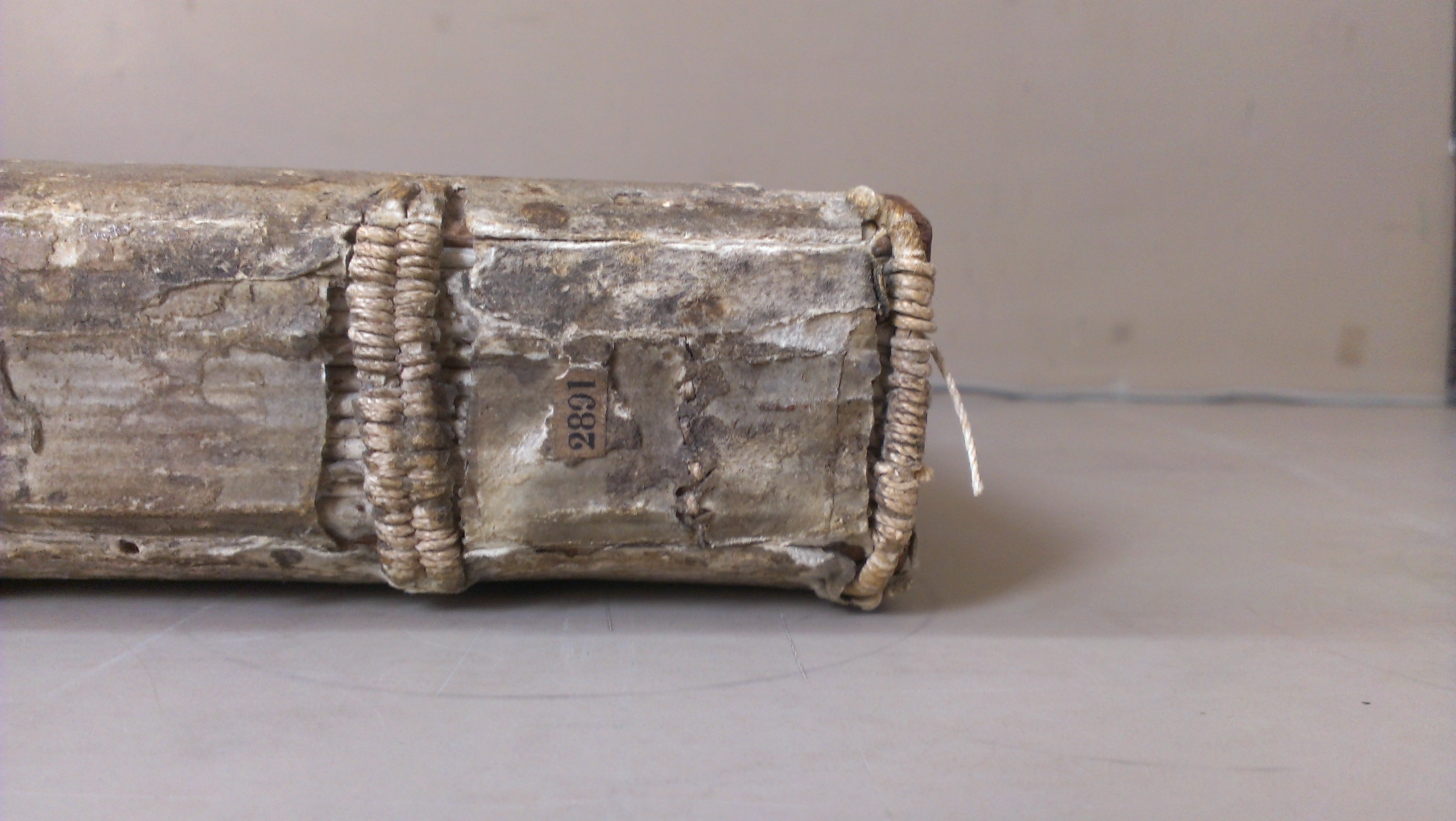 In one sense, the history of book binding can begin with educated monks as early as the sixth century, who would protect their hand-transcribed manuscripts with wooden boards encrusted with metal and jewels. However, modern-era book binding came about with the advent of the printing press. Since then, the craft of book-binding was also used to refer to the design of book covers. For the next 200 years, innovation and exemplary book-binding was set by the royal courts of France, followed by Germany, England, and Venice. The industry was forced to adjust its commercial approach in the mid-nineteenth century due to competition from cheaper materials such as cloth and from new binding technologies such as gluing sheets together rather than sewing.

The Bookbinding section of the Books about Books Reference Collection covers (but is not limited to) the following topics:

Examples from the Collection