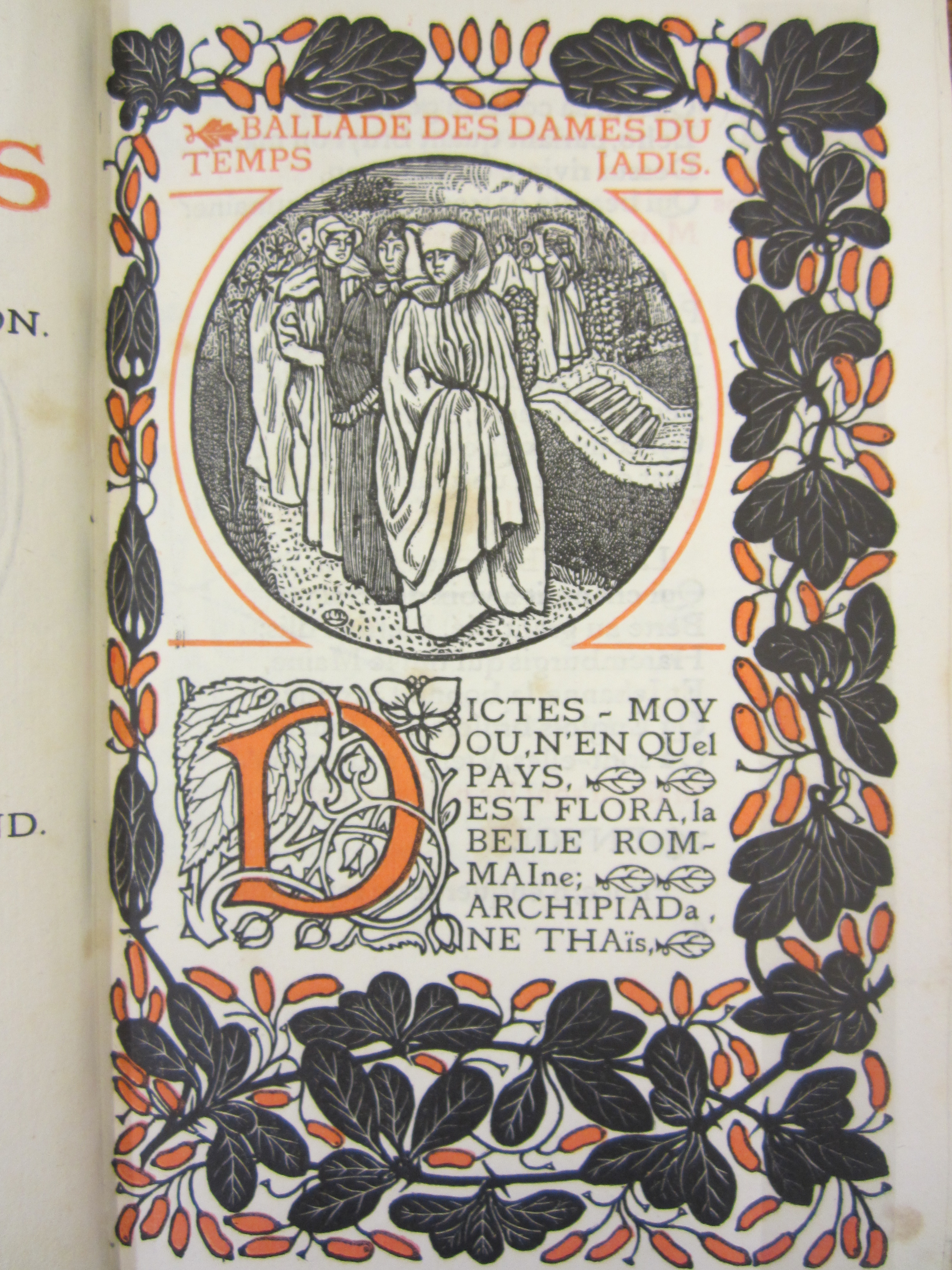 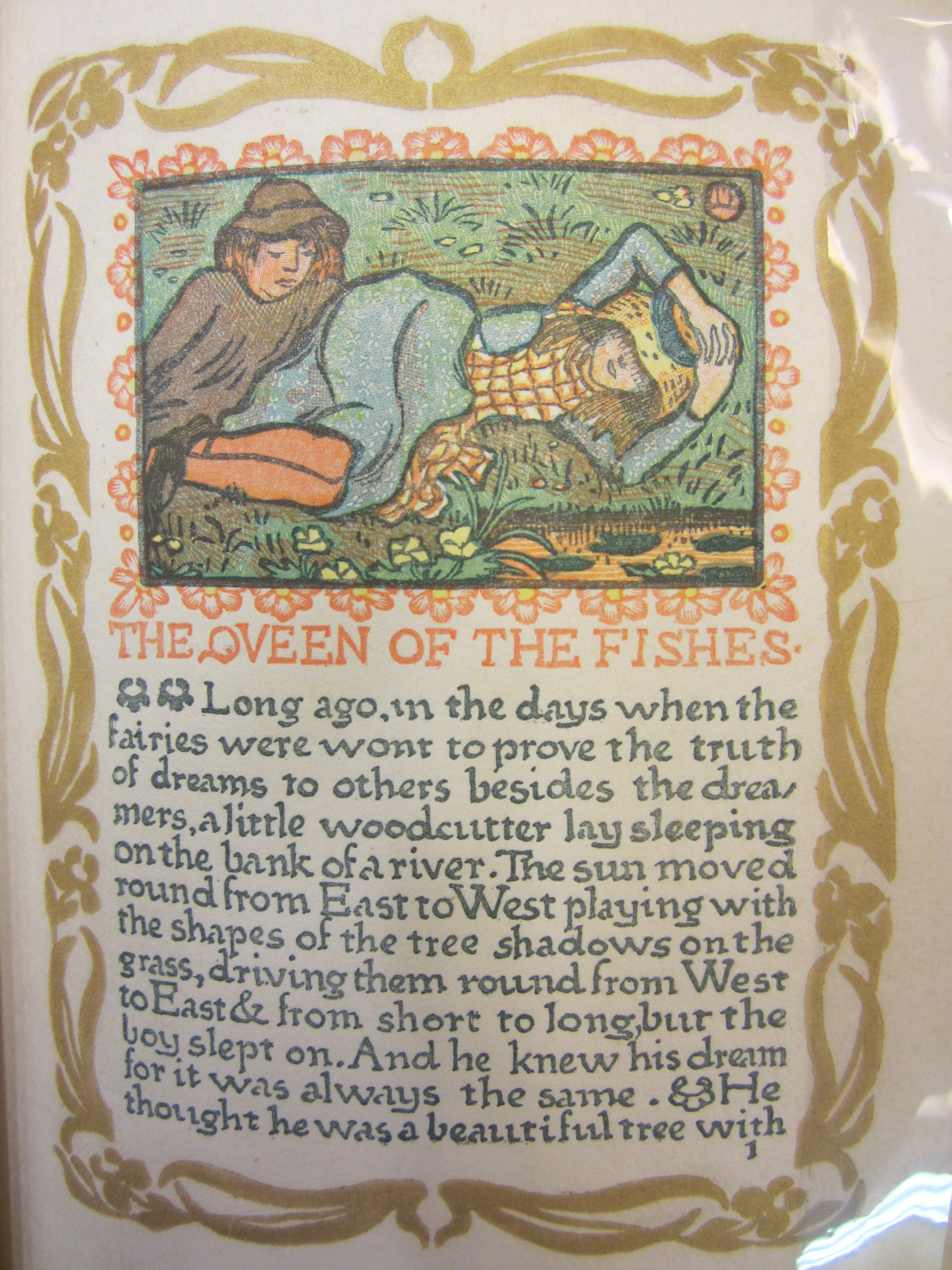 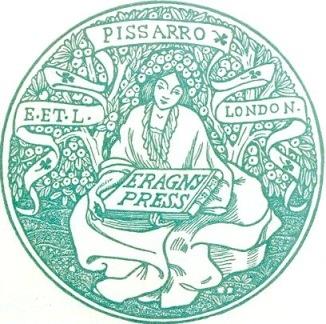 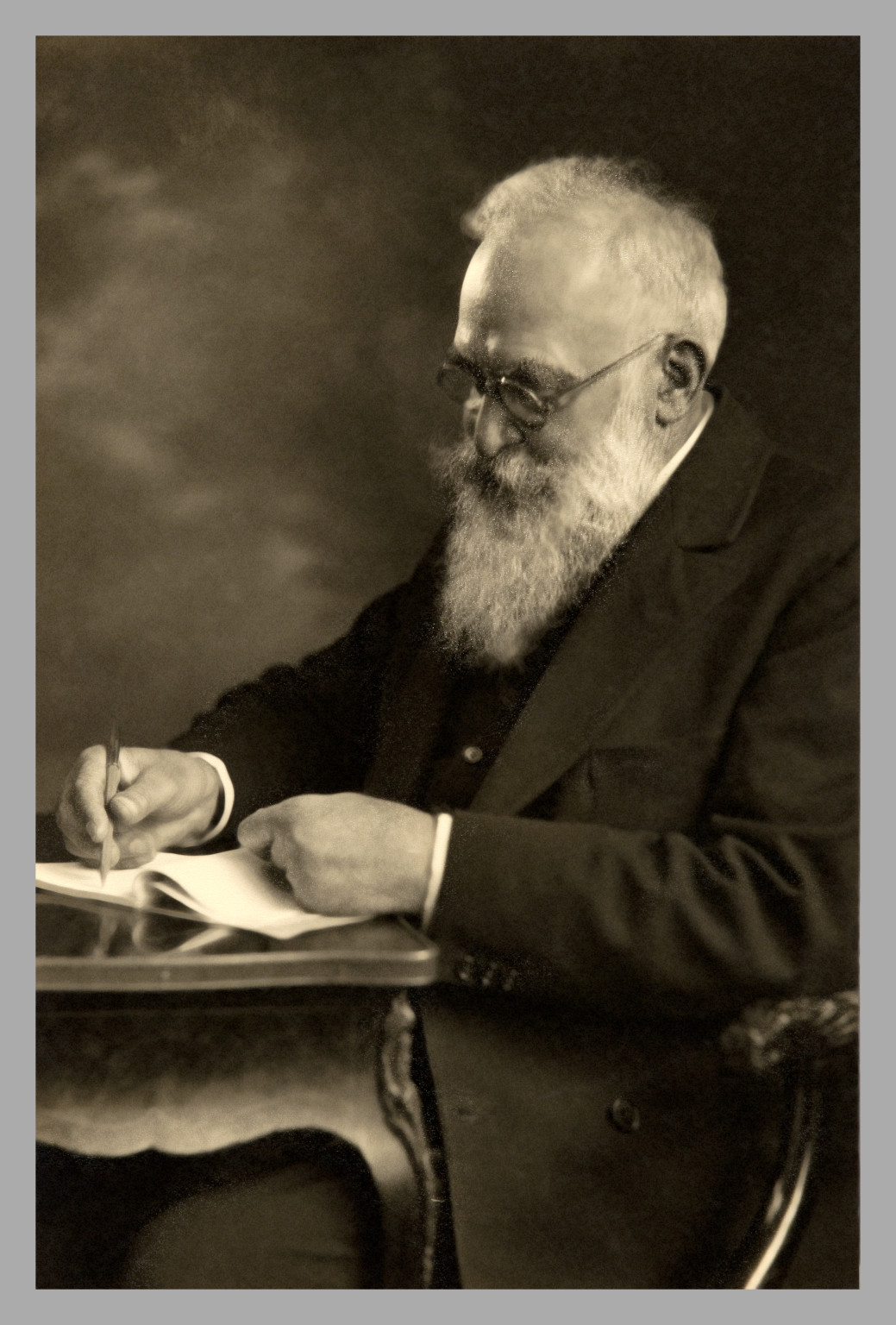 Founder of the Eragny Press, Lucien Pissarro, c. 1937 from the Tate Museum.

The Descent of Ishtar 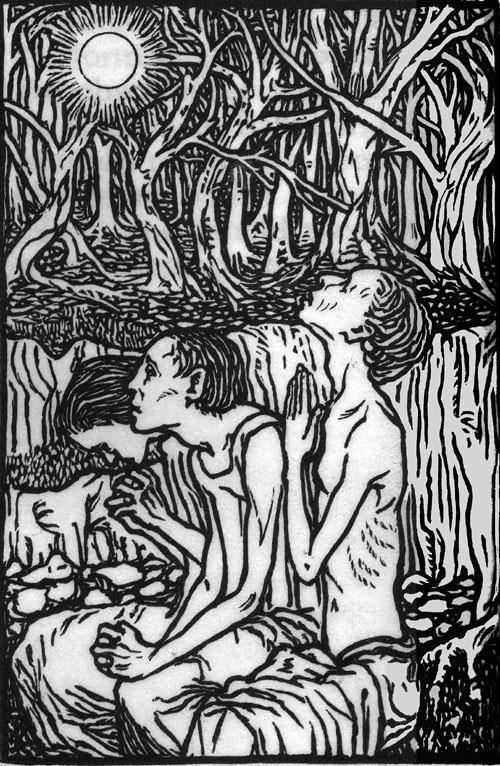