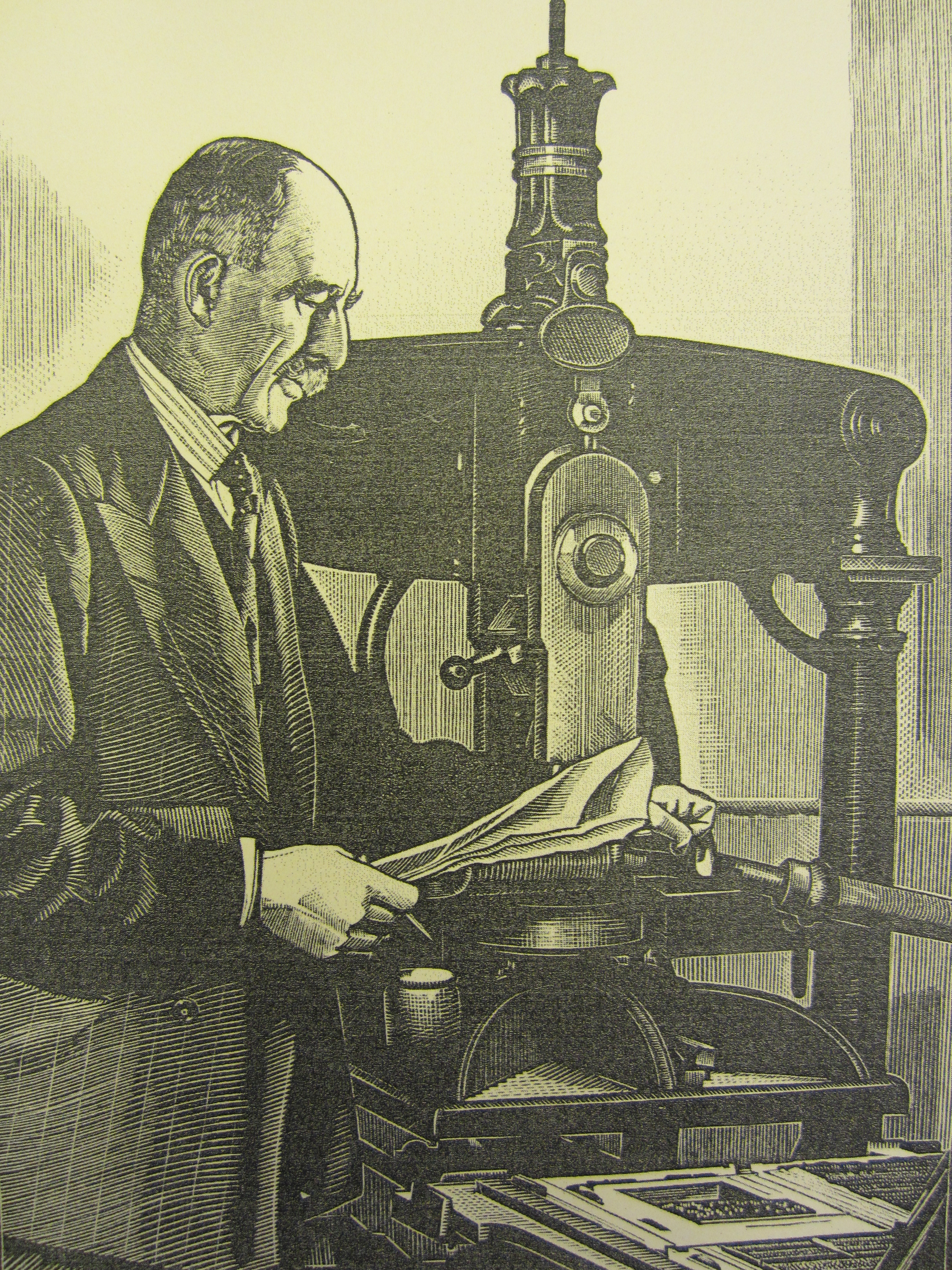 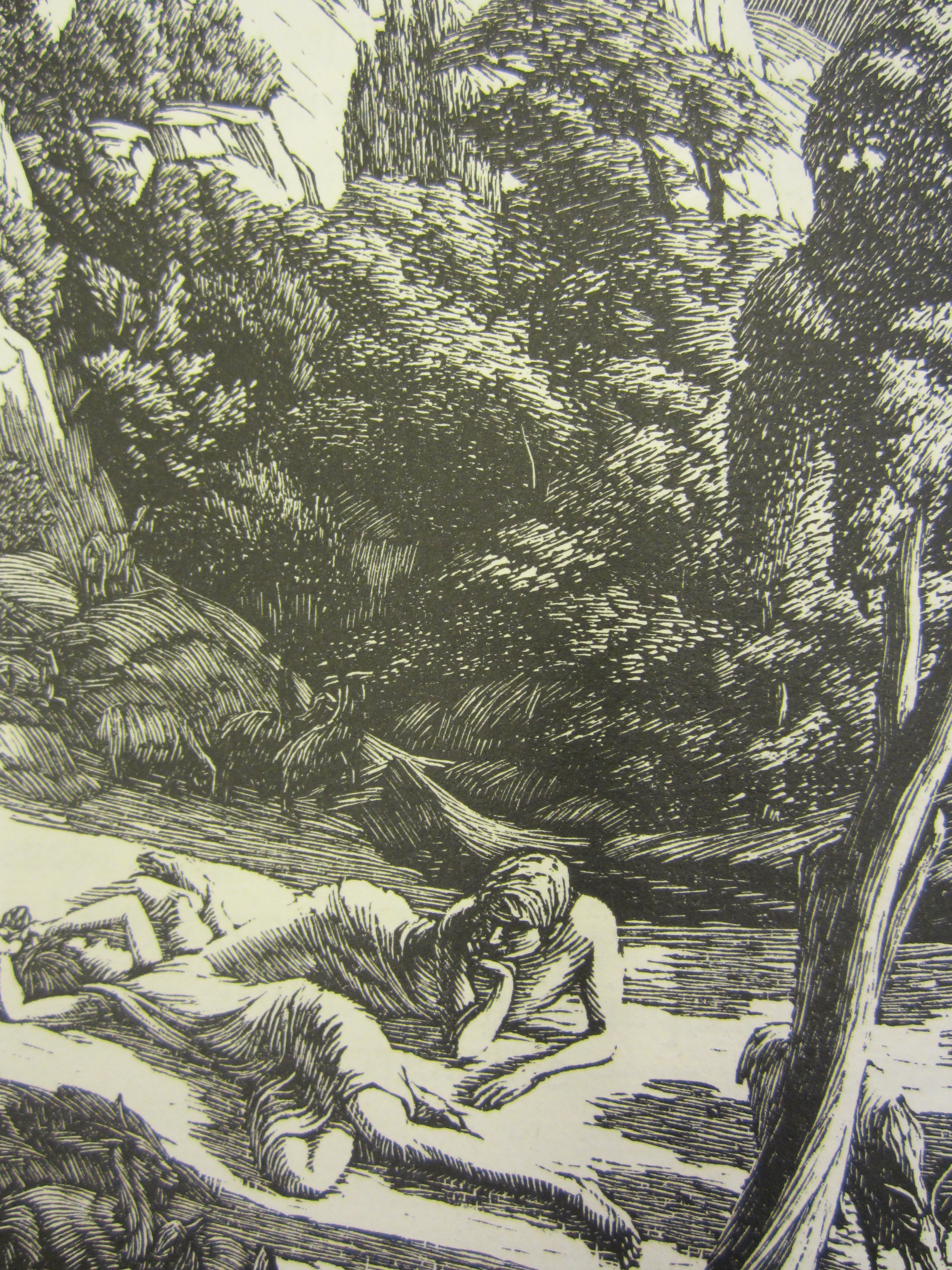 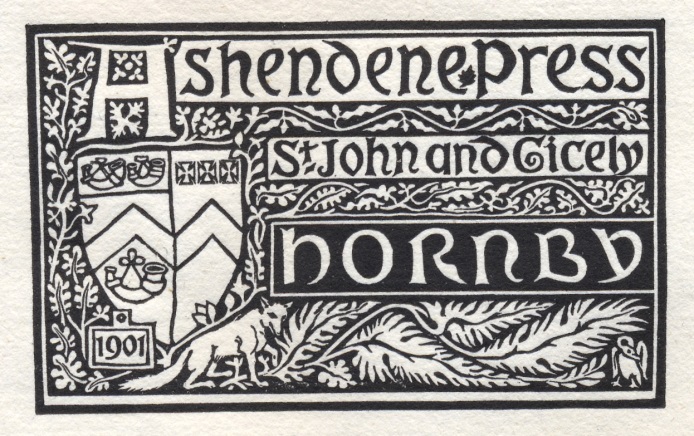 Example of a "Printer's Device." 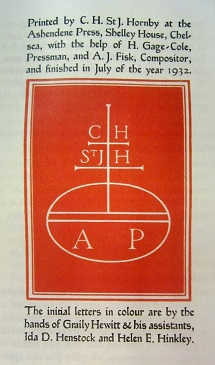 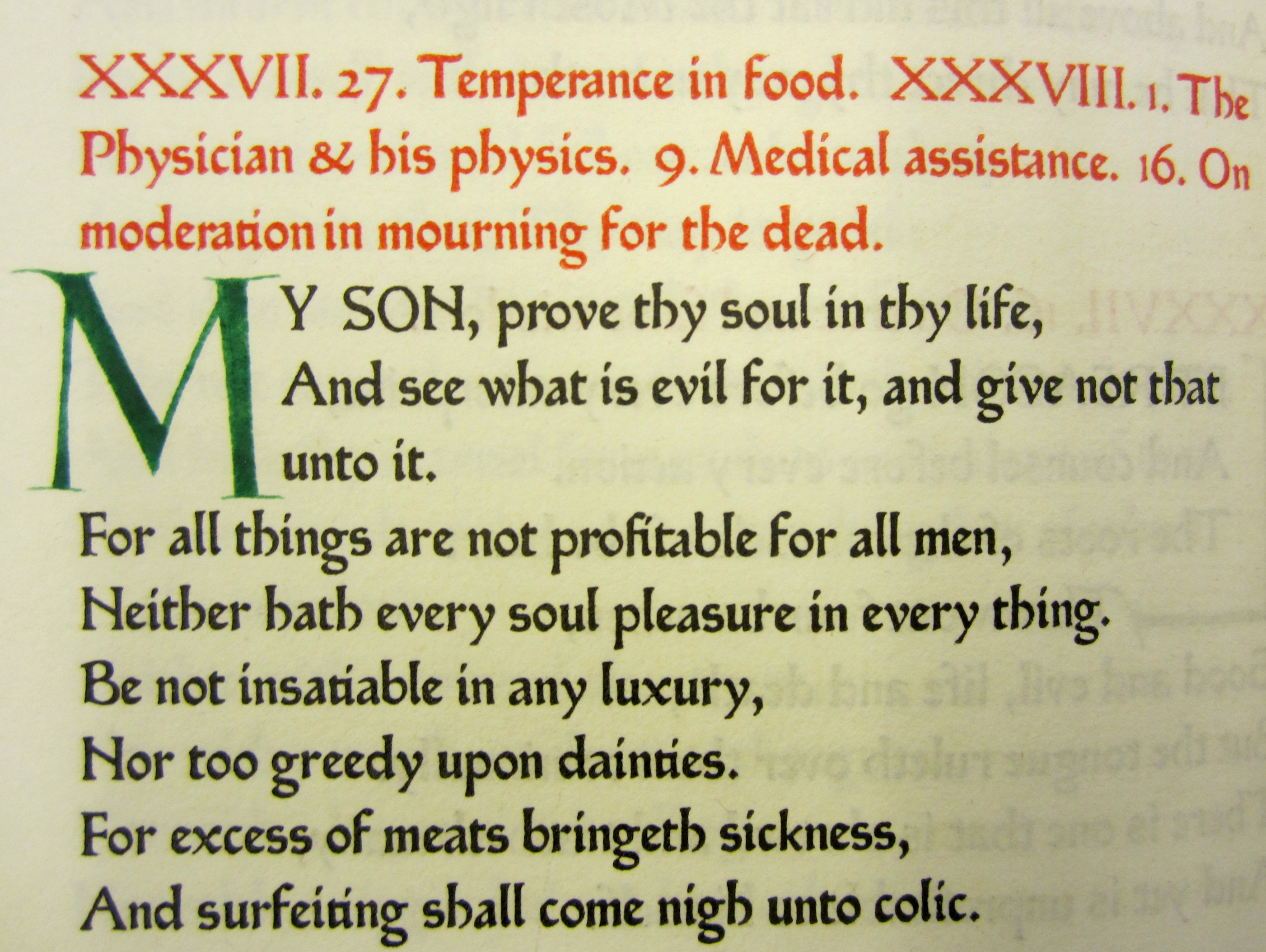 From (Bible) The Wisdom of Jesus, The Son of Sirach, Commonly Called Ecclesiasticus. Ashendene Press, 1932.