A guide to literature, film, scholarly studies, history, archives, and other resources in Italian American Studies available at Pitt. 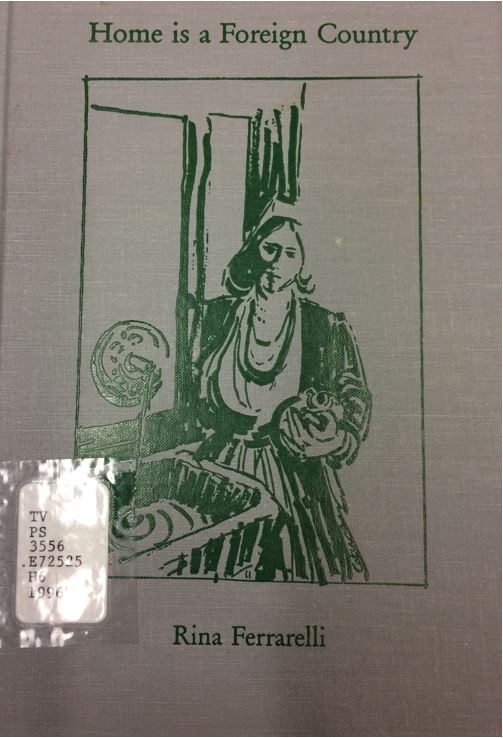 Home Is a Foreign Country by Rina Ferrarelli

Rina Ferrarelli came from Italy at the age of fifteen. She taught English and translation studies at the University of Pittsburgh for many years. She has published a book and a chapbook of original poetry, Home Is a Foreign Country (1996), and Dreamsearch (1992); and three books of translation, Light Without Motion (1989), I Saw the Muses (Guernica, 1997), and Winter Fragments: Selected Poems of Bartolo Cattafi, (2006). The Bread We Ate, another book of poems, was published by Guernica in Spring 2012. (https://www.guernicaeditions.com/author/325 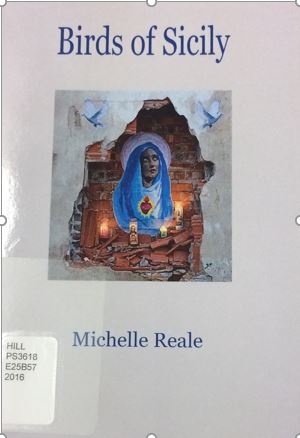 Birds of Sicily by Michelle Reale

An outstandingly powerful poetry collection which has personal resonance for me due to our shared Sicilian background. In these wonderfully written poems, Michelle explores themes of migration and finding one's place in a new, unfamiliar world and culture. Not much literature is written on the Italian-American experience and Reale's work is a most welcome contribution to that end. This is a work you will come back to again and again. -Julian Gallo, Author of Breathe