Finding aids to A&SC collections about the Homestead Steel Strike

This work is licensed under a Creative Commons Attribution-NonCommercial 4.0 International License.

Leading to a Strike 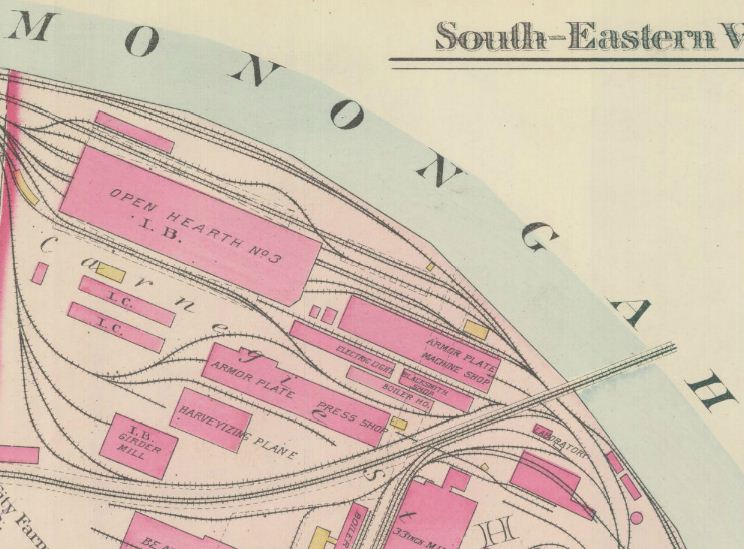 Andrew Carnegie left Henry Clay Frick in charge of the newly formed Carnegie Steel Company as he departed for a European vacation. The company had been in labor negotiations with the Amalgamated Association of Iron and Steel Workers because their current contract was to expire on July 1, 1892, but had no intention of renewing their agreement with the workers. Frick continued to present contracts that severely cut wages that were already dependent on a fluctuating steel market.

After negotiations broke, Frick began to close portions of the mill and by June 29 the entire workforce was locked out of the Homestead Steel Works. He ordered the construction of a stockade fence around the Carnegie Steel property, called "Fort Frick" by the people of Homestead, and announced that he would only bargain with individual workers. Union men strongly, and sometimes violently, opposed the introduction of a new work force into the mill and had turned away incoming laborers and deputies on several occasions.

Believing that local law enforcement could no longer ensure the protection of Carnegie Steel property, Frick reached out to the Pinkerton National Detective Agency of Chicago. On July 5, 300 Pinkerton men arrived at Bellevue Station a few miles up the Ohio River from Pittsburgh and loaded onto two barges. As the barges made their way slowly up the Monongahela River a lookout spotted them from the Smithfield Street Bridge and sent a telegram to the striking workers in Homestead. Frick hoped to open the steel mill with new labor once the Pinkerton guards had safely landed on the company's fenced in property; however, an alarm had been sounded and the people of Homestead descended on the works as the two barges were pushed quietly up river.

About one mile from the Homestead Steel Works insults and shots were fired from the foggy bank of the Monongahela River. At about 4AM the tug boat Little Bill pushed the barges ashore. As a few Pinkertons attempted to tie off the barges the workers had breached the fence and were on their way to meet them. There are conflicting reports about which side fired first, but as the guards attempted to disembark the barges a firefight ensued.

Several men on both sides were killed or wounded. The Little Bill was freed from the barges and ferried wounded Pinkertons across the river to safety. Workers used makeshift redoubts made from pig iron and steel as protection from the gunfire. Eventually strike sympathizers brought a cannon to the hillside across the river from the mill and attempted to sink the barges. Errant cannon fire wounded strikers, one fatally. Workers attempted to light the barges afire with flaming rafts and railcars, but these proved unsuccessful.

After 5PM the Pinkertons surrendered and were permitted to exit the barges. They were led through a gauntlet of strikers and townspeople who beat the guards on their march to a makeshift jail in the Homestead Opera House.  The international union president and the sheriff negotiated terms of release and the Pinkertons were loaded onto a train for Pittsburgh after midnight.

In the aftermath of the Battle of Homestead, Pennsylvania Governor Pattinson dispatched the state militia to restore order in the mill town. The Homestead Steel Works resumed production with strikebreaking laborers protected by soldiers. The media's response to the strikers' beating of the surrendered Pinkertons, as well as an unrelated assassination attempt on Frick by anarchist Alexander Berkman, turned sympathies away from the workers' cause. In November 1892 the Amalgamated Associated voted to end the strike and return to work on Carnegie Steel Company's terms. 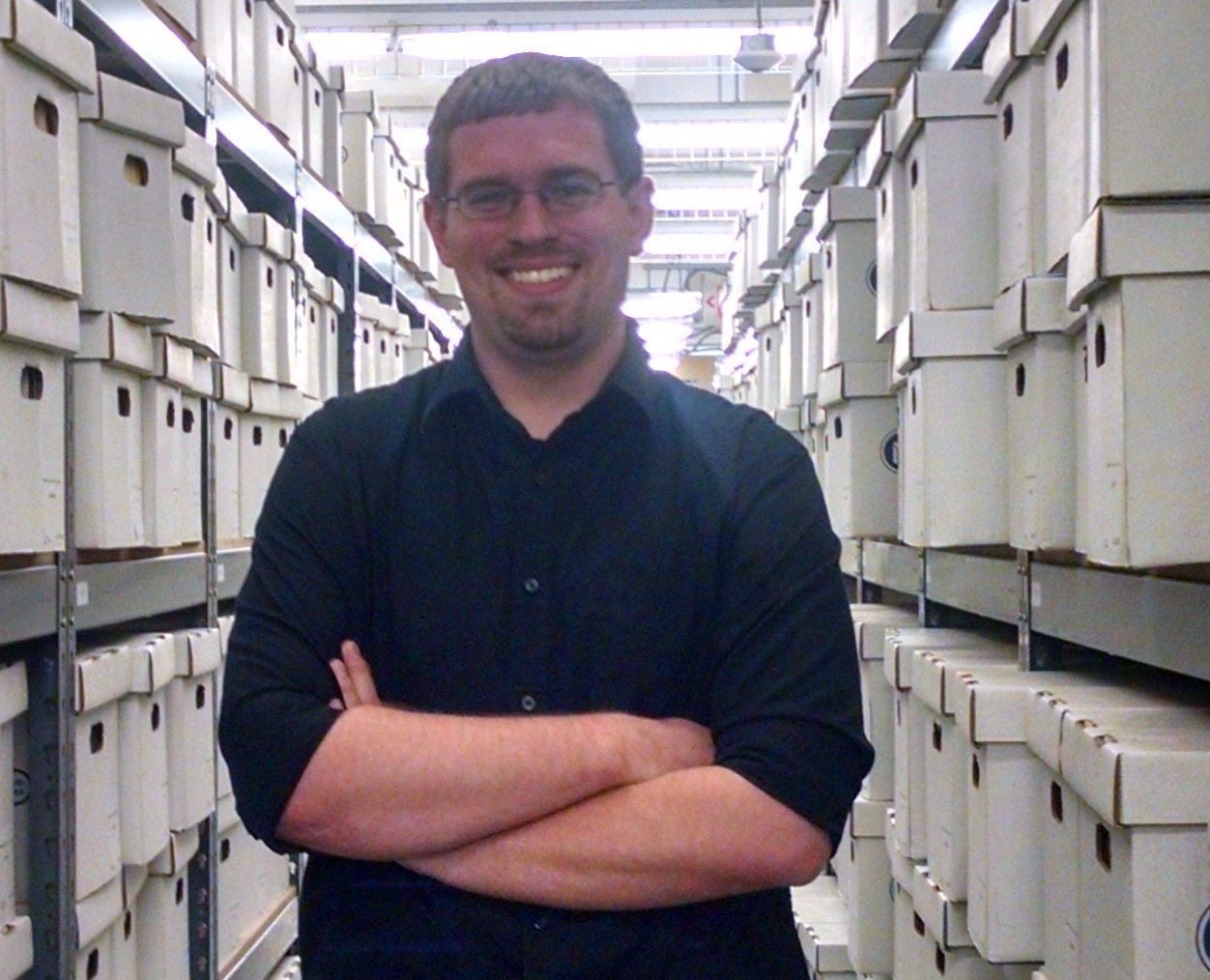