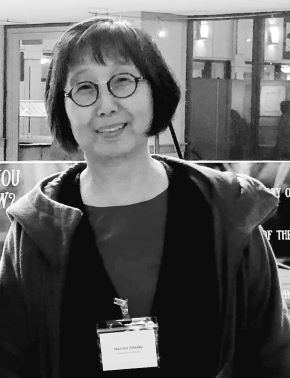 “Apartment,” or gongyu in Chinese, literally means “government-owned residential complex,” or simply “public house.” All residential spaces were physically as well as symbolically “public space” from Mao’s period to the middle 1990s, when residential housing began to be commercialized. From the 1970s to the 1990s, a number of Chinese artists pursued their own private work space within the public residential complexes. Therefore, apartment art, as a mode of existence of underground, experimental, and avant-garde art, shows the distinct social space of contemporary art in China throughout the last three decades of the 20thcentury.

Chinese apartment art along with its Russian and Latin American counterparts can be seen as a global conceptual art phenomenon at the end of the 20thcentury. The difference of Chinese apartment art, however, is that it was not mainly about creating an alternative space for presenting social and political issues. The political and public implications of Chinese apartment art were carried out by its “totality” which unified the artists’ ideas, personal daily lives and neighborhood surroundings. The artworks thus deeply involved family materials, individual thought and personal meditation.

This documentary exhibition features the history and categories of Chinese apartment art in three different parts. The first is characterized as jiating shalong, or “family salon” which presents Chinese apartment art from the 1970s to the middle of the 1980s when some young artists, distant from official political art, periodically gathered together and exhibited works in modern art styles, usually influenced by Impressionism and abstract painting, in their personal “strongholds” —— family apartments.

The second part is fang an,or “projects on paper.” From the late 1980s to the middle of the 1990s, a group of artists living in Beijing, Shanghai, Hangzhou and Guangzhou began to organize exchanges and showed their works not through exhibitions, but through private publications and distributed photocopies which were easy to mail or give to one another. These kinds of “projects on paper” mainly consist of writings and sketches on particular topics. Such proposals were primarily mechanical and quantitative in nature.

The third part, called jiating chuangzuo he zhanshi or “household art practice and display,” categorizes the avant-garde production carried out by the artists (mostly couples) in their living rooms in the 1990s. The artists created many small-scale, unsellable installations by using daily materials randomly selected from their surroundings. The artists’ homes turned into the centers of the small avant-garde circle during the 1990s.

This exhibition is a product of the History of Art and Architecture Department’s fall semester graduate seminar “Curating Chinese Contemporary Art.” The students from the course have enthusiastically been involved with the curatorial work, including conducting research and interviewing Chinese artists during their wonderful trip to China in September of 2016, made possible by the support of the Confucius Institute and the University Center for International Studies. 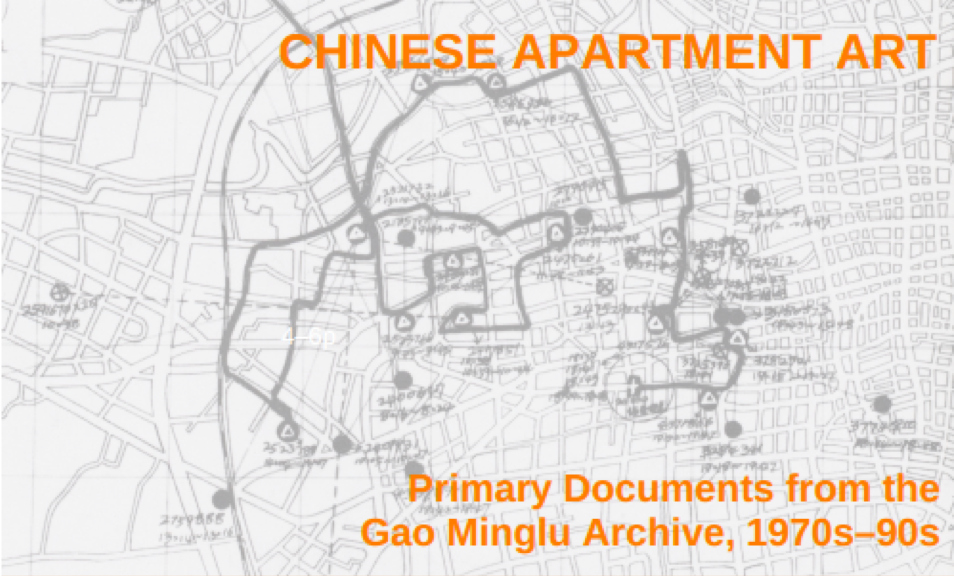 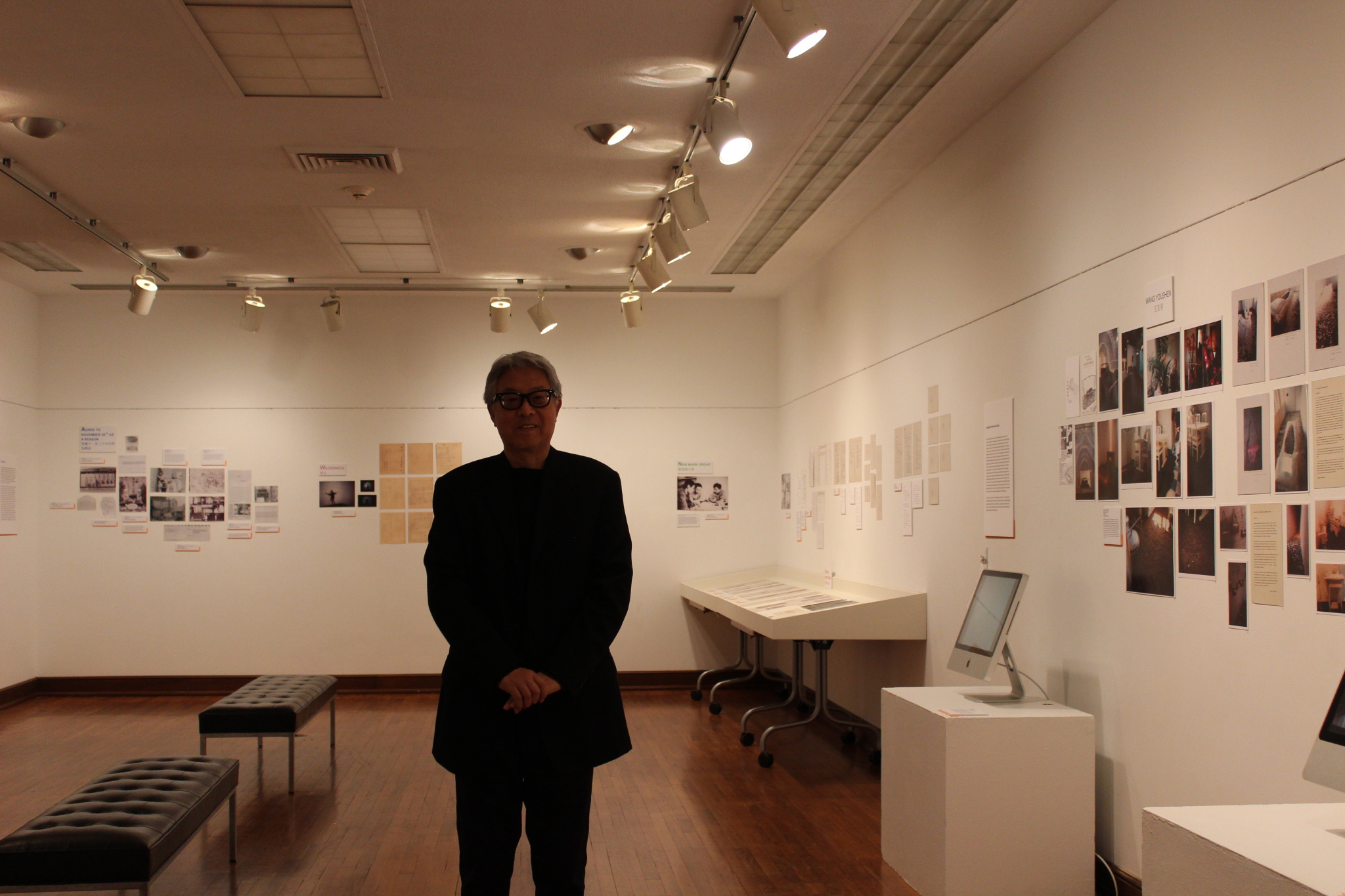 From September 9 to September 24, 2016, the six graduate students enrolled in Professor Gao Minglu’s Curating Contemporary Chinese Art seminar traveled to China to learn more about contemporary art in Beijing and Shanghai. Generous support from the Confucius Institute and the University Center for International Studies (UCIS) gave us the unique opportunity to study Chinese Apartment Art first-hand by interviewing artists who were involved in the movement decades ago.

The specific form of this exhibition would not have been possible without the materials and information gained from this research trip. Our journey took us to artists’ studios, major museums, large commercial galleries, and smaller independent art spaces. Collectively navigating two of the world’s largest cities, we visited the Museum of Contemporary Art Shanghai, 798 Art District, and many other venues. In addition, we filmed interviews with 10 renowned artists, who offered us hours of engaging conversation and enlightening studio tours. All were exceedingly generous with their time and with the documents they shared. Their warmth, and the esteem they have for Professor Gao, was touching and humbling. These interviews, in which the artists look back on works created 20 to 40 years ago, enhance the selections from Professor Gao’s archive that make up a large part of this exhibition.

Alongside the materials collected in China or selected from the Gao Minglu Archive, we have presented documentation of our experience as a way of sharing our unique journey with you. These images demonstrate the wide variety of experiences and encounters that contributed to our understanding of Chinese Apartment Art and contemporary art more broadly.

We would like to thank the Confucius Institute and the University Center for International Studies (UCIS) for their generous financial support, without which this exhibition would not have been possible. 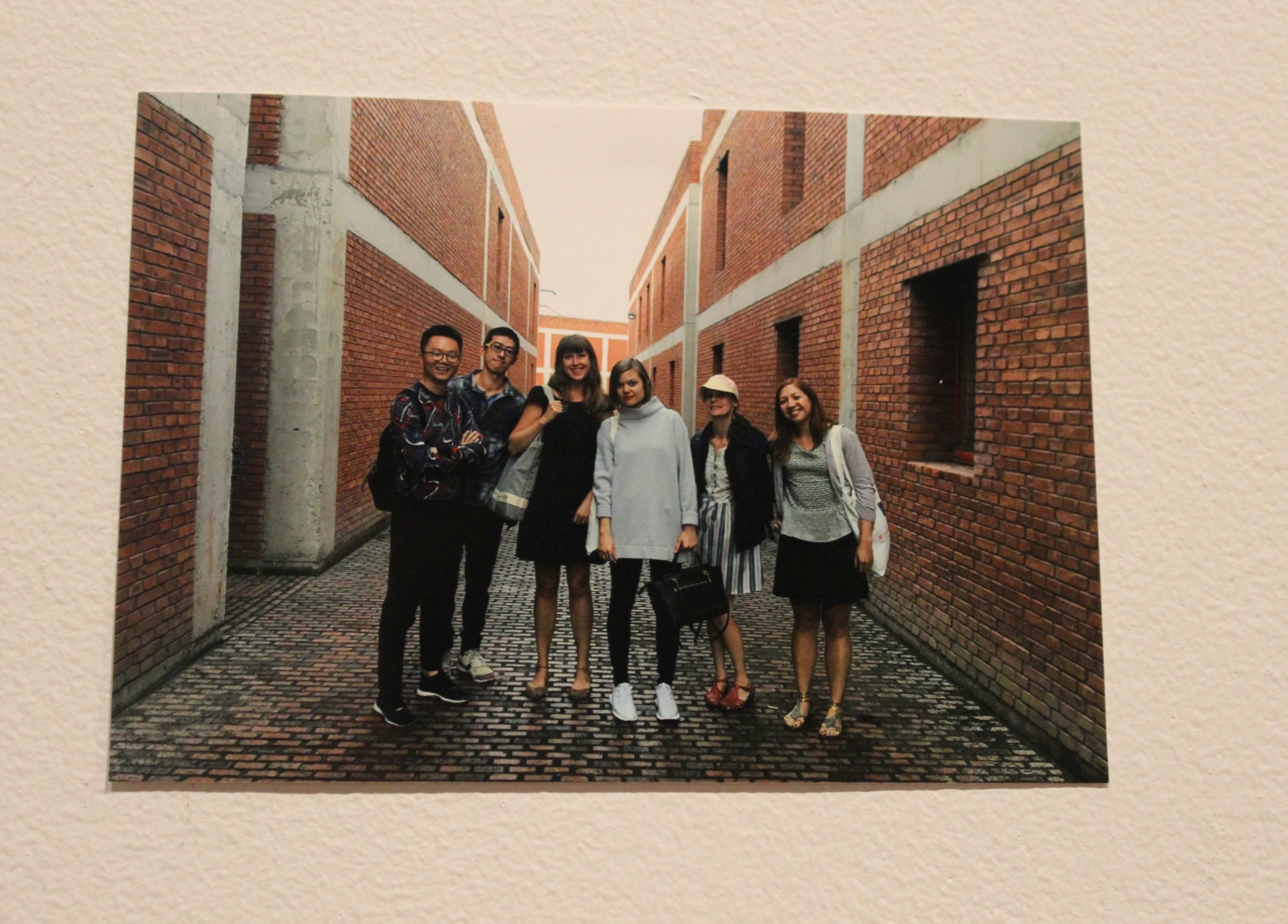 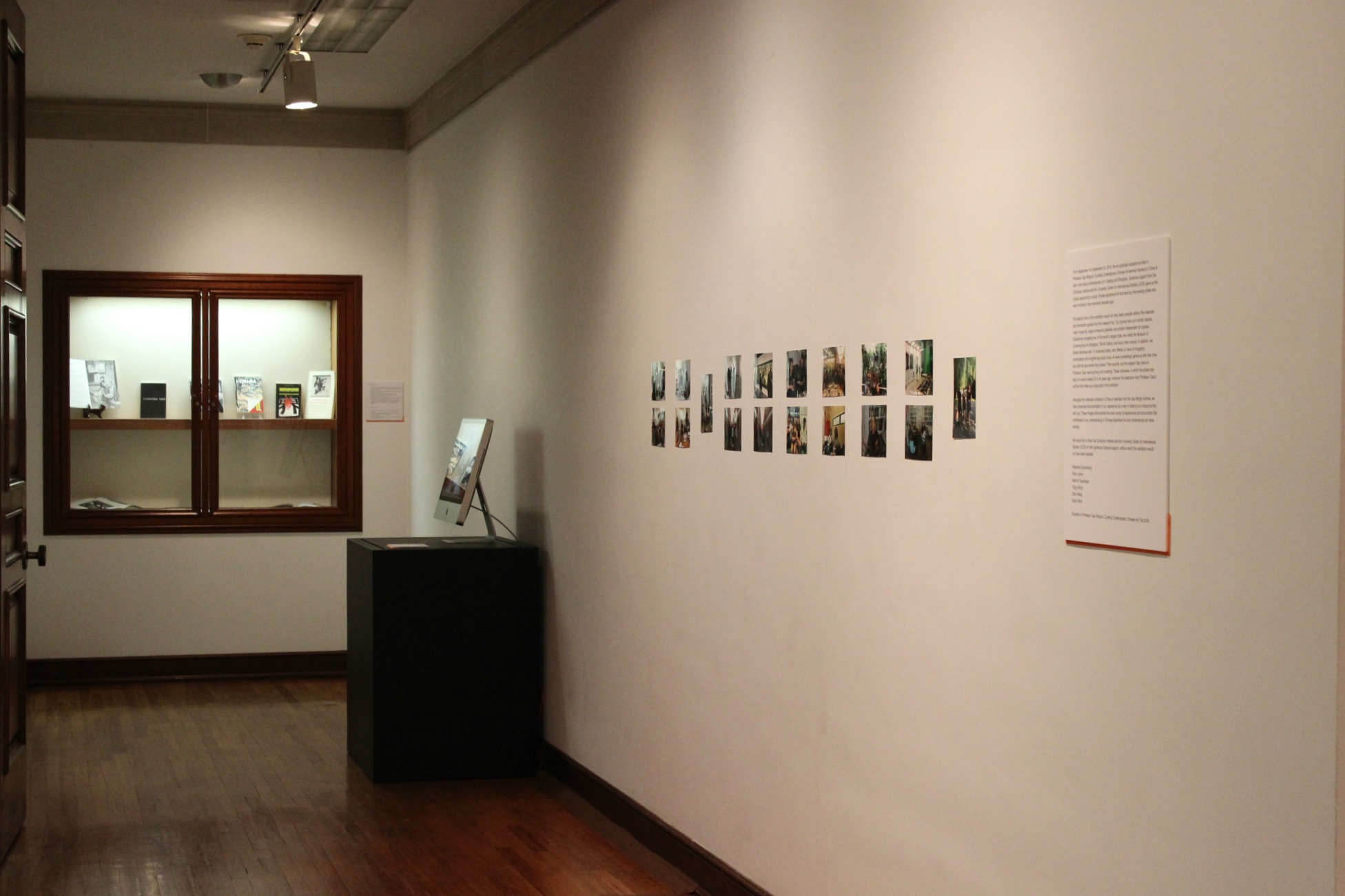 Contemporaneity: Historical Presence in Visual Culture, Volume 4, featuring Gao Minglu, Madeline Eschenburg, Ellen Larson, and Dong Li Hui in the article The Round Table 02: A Conversation with the No Name Painting Group

Books from the Library