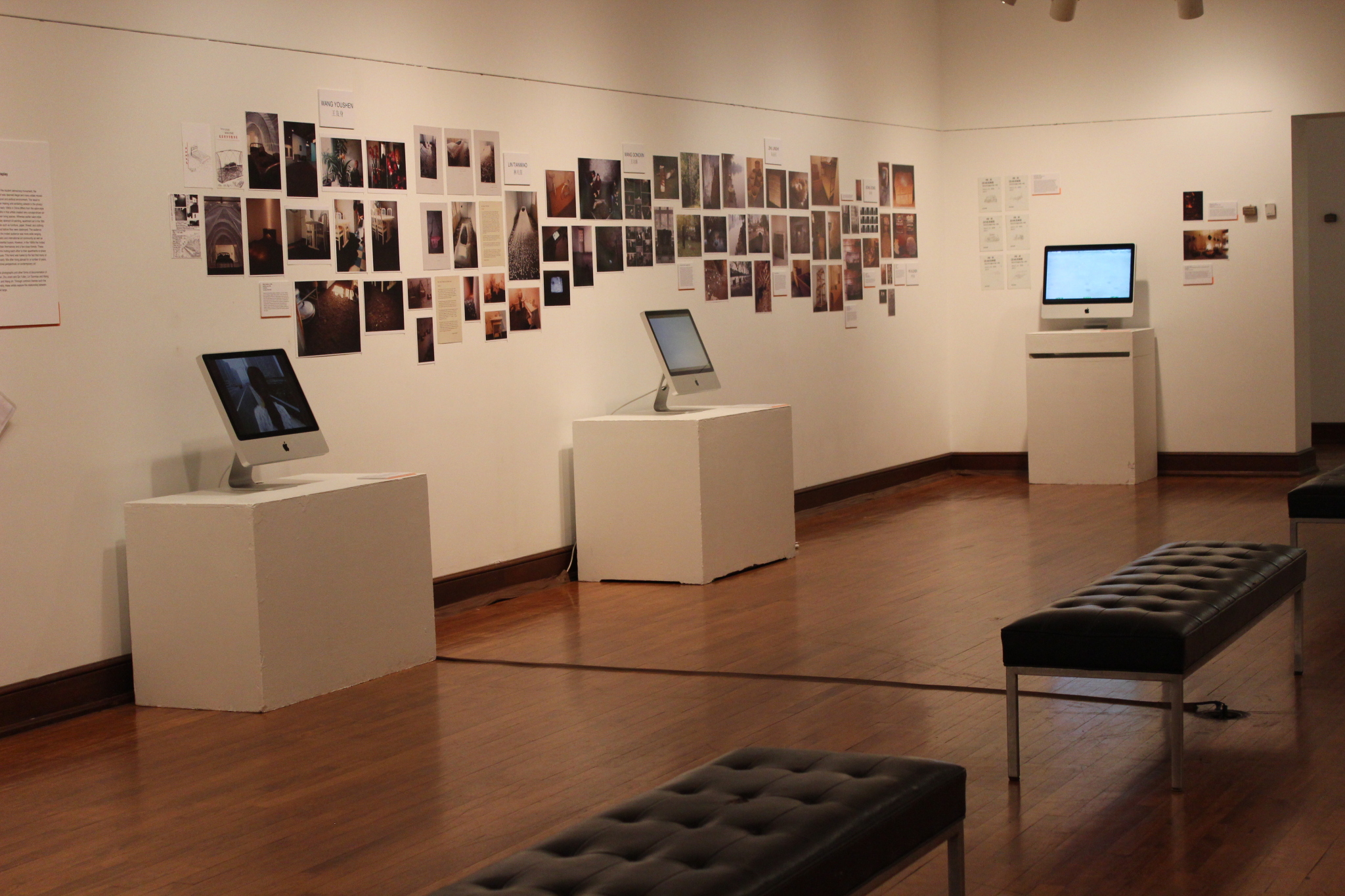 An exhibition view of Household Practices and Display section.

After the 1989 governmental shut down of the student democracy movement, the creation and exhibition of contemporary art was deemed illegal and many artists moved abroad to escape China’s oppressive cultural and political environment. The result in many urban centers was that artists began making and exhibiting artwork in the privacy of their own homes. Apartment art in the early 1990s in China differs from the salon-style apartment art in the late ‘70s and early ‘80s in that artists created very concept-driven art installations that responded directly to their living spaces. Whereas earlier salon-style apartment art exhibitions tended to display abstract oil painting, apartment art in the ‘90s was primarily made of domestic materials such as furniture, paper, thread, and clothing and were only exhibited for a short period before they were destroyed. The audience base also differed. In the ‘70s and ‘80s the invited audience was more wide-ranging, included various members of the domestic and international art community as well as foreign diplomats who were seen as potential buyers. However, in the 1990s the invited audience generally consisted of the artists themselves and a few close friends. These artists, many of them couples, took turns inviting each other to their apartments to share their works and discuss art-related issues. This trend was fueled by the fact that many of these artists returned to China in the early ‘90s after living abroad for a number of years, bringing back with them new international perspectives on contemporary art.

This section of the exhibition includes photographs and other forms of documentation of works by Song Dong and Yin Xiuzhen, Zhu Jinshi and Qin Yufen, Lin Tianmiao and Wang Gongxin, Wang Youshen, Shi Yong, and Wang Jin. Through common themes such the everyday, temporality, and ephemerality, these artists explore the relationship between avant-garde art space and society at large. 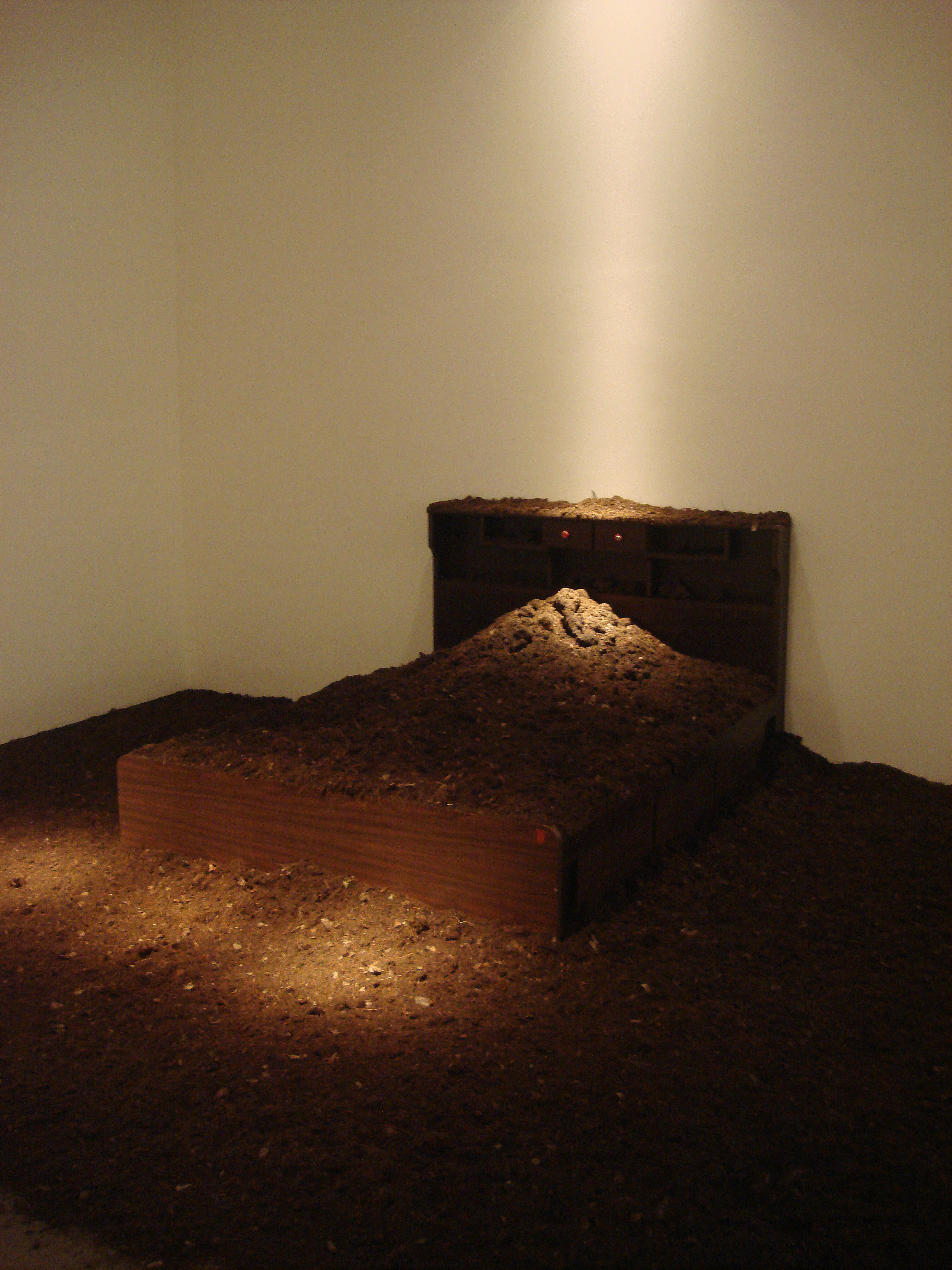 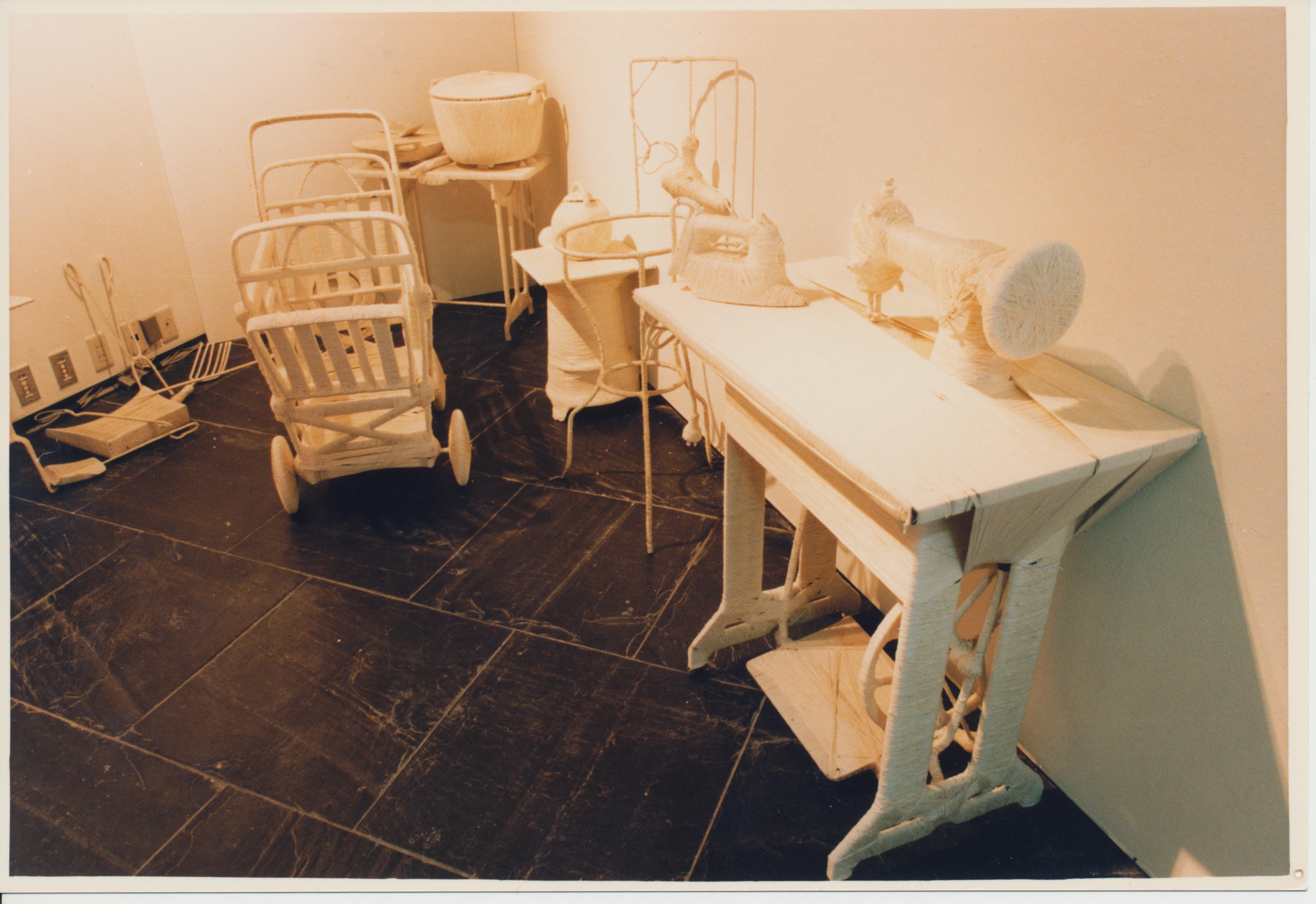 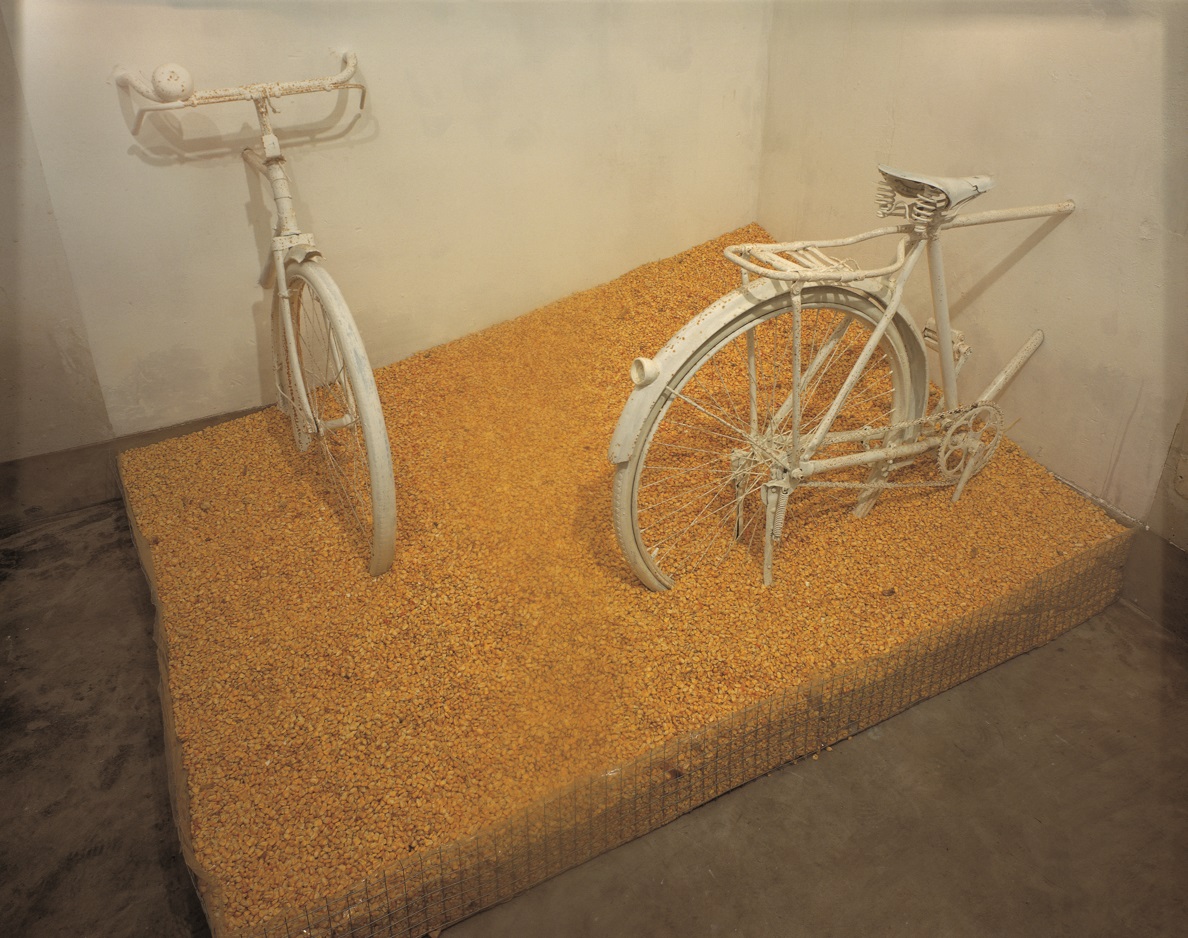 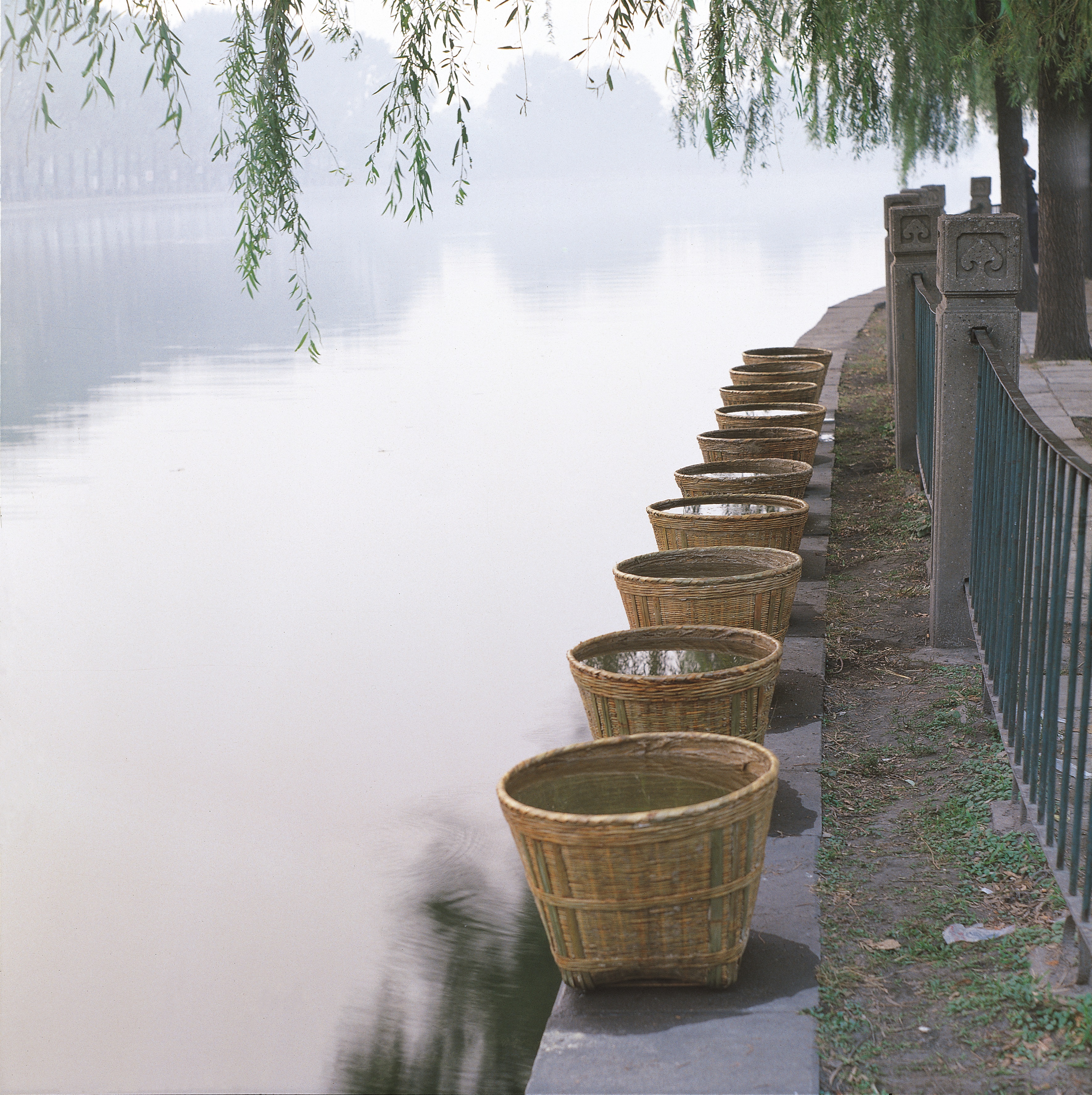 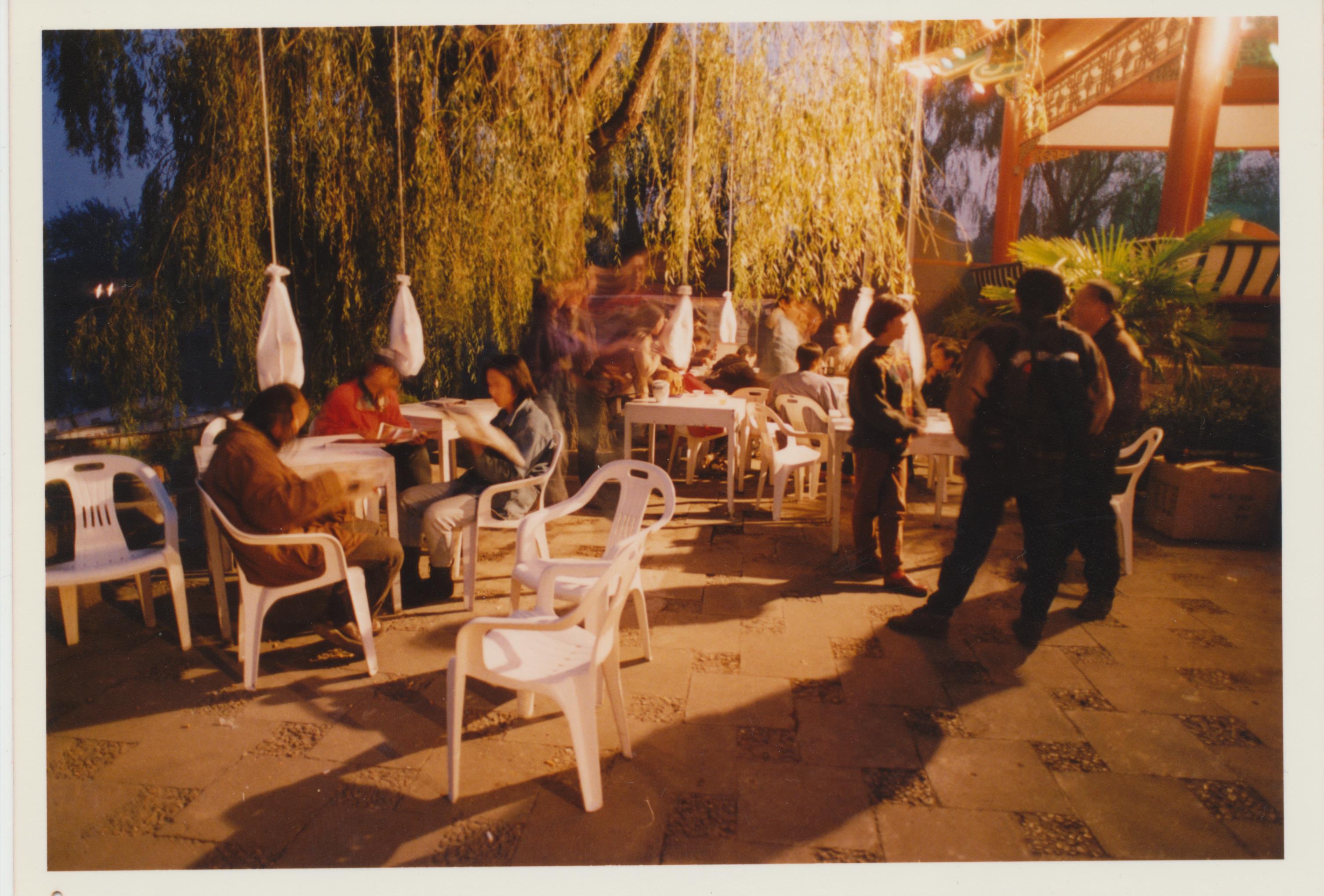 Unless otherwise indicated, all documents are reproductions courtesy of the Gao Minglu Archive.