This guide features selected high-quality resources on the global, political, economic, social and cultural aspects of the continent of Asia and its countries. It features individual country pages as well as sources searchable by topic or country.

Political conquests  in this region-- the establishment of Turkish empires in the 6th and 7th centuries BC, the invasion of Ghengis Khan, and eventual incorporation into Russia in the 18th century--have resulted with Central Asia's multi-ethnic culture. In 1991, the region's five Soviet socialist Republics were returned their independence.

The regions of Asia vary according to geographic literature and organization. The United Nations geoscheme for Asia has been subdivided by the Statistics Divison: 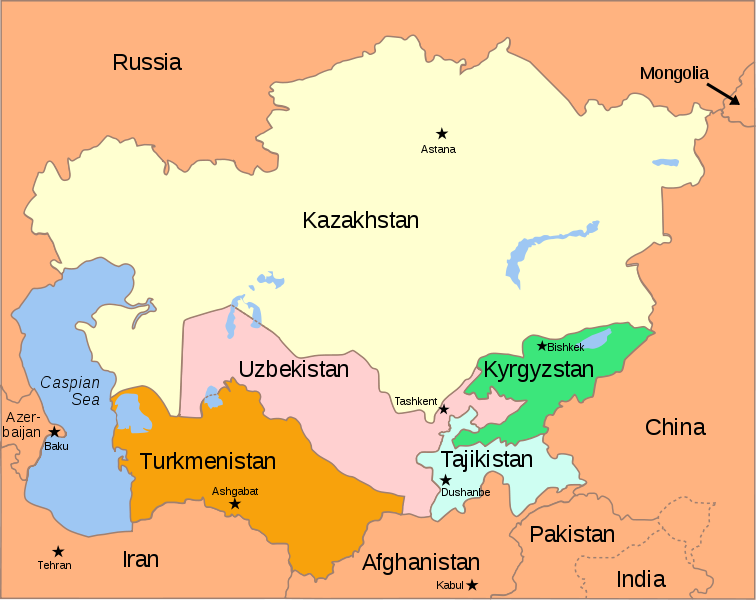 This research guide was created by Lois Kepes with the assistance of Dawnlyn Diehl, MLIS Graduate Intern at Hillman Library, University of Pittsburgh (2012 through  2014.  Dawnlyn also researched and developed the country pages.

Recent News and analysis on Central Asia from the Brookings Institution