This guide features selected high-quality resources on the global, political, economic, social and cultural aspects of the continent of Asia and its countries.

Help pages on this guide provide information about:

This guide provides scholarly information, statistics, and popular resources for Asian Studies country research. It focuses on material in the English language. Key International and national organizations are identified. These sources are not all inclusive and  should be treated as starting points for your research.

The tabs at the top of the page will connect you to categories of resources and information.

Asian Studies at the University Pittsburgh 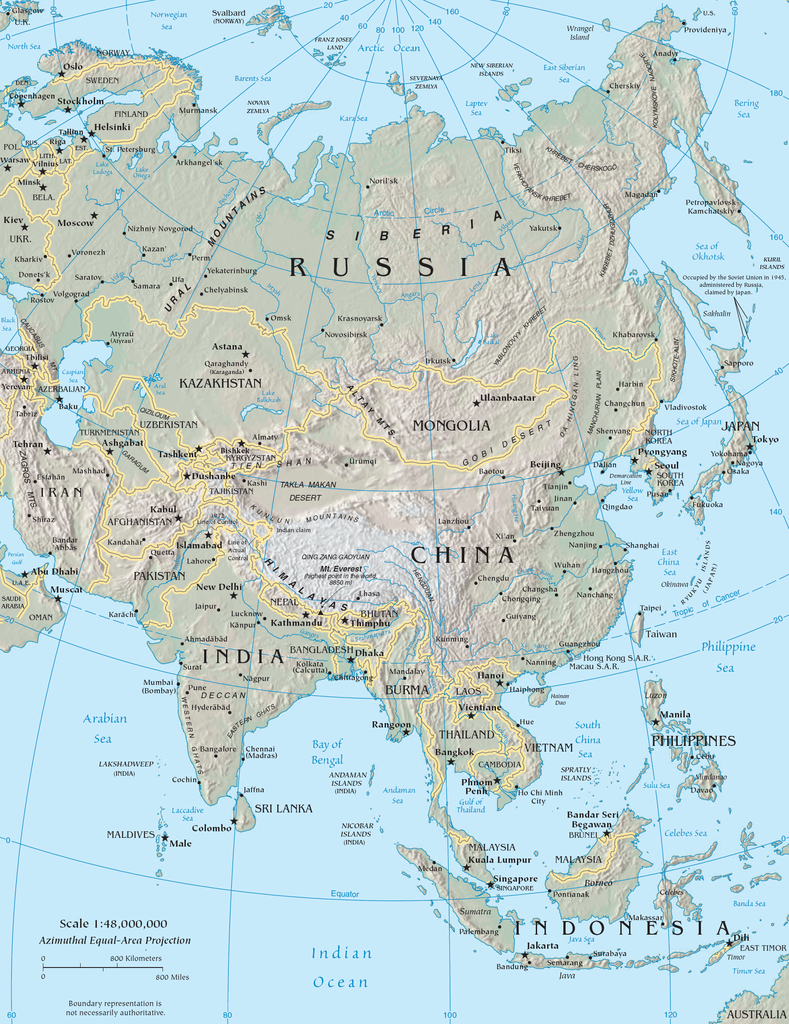 Asia is the largest and most populated continent, occupying four-fifths of the Eurasian landmass. Characterized by climatic extremes, the continent holds the highest and lowest points on Earth. The growth of nation states in the twentieth century, absorption of small ethnic minorities and unprecedented migration from rural to urban areas are events  that have occurred in Asia's recent history.