This guide will assist students taking this course - COMMRC 1157

PittCat is the main searching tool for all of the materials owned by the University Library System (ULS), including articles, books, ebooks, journal articles, ejournals, audio and video, digital images, government documents, microfilm and movies. 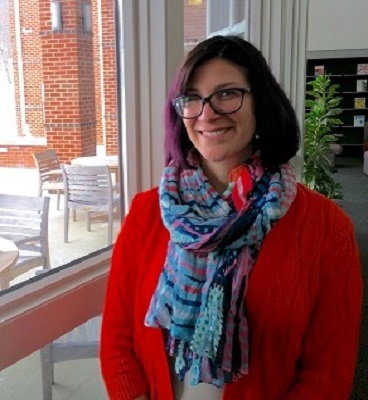 Renee Kiner
Email Me
Contact:
Public Services Librarian
Pronouns: She | Her | Hers
Millstein Library, University of Pittsburgh at Greensburg
724-836-7914