This LibGuide includes information and resources for the study of the history, politics, economics, and conditions of the Transatlantic Slave Trade that took place across the Atlantic Ocean from the 16th to the 19th centuries. 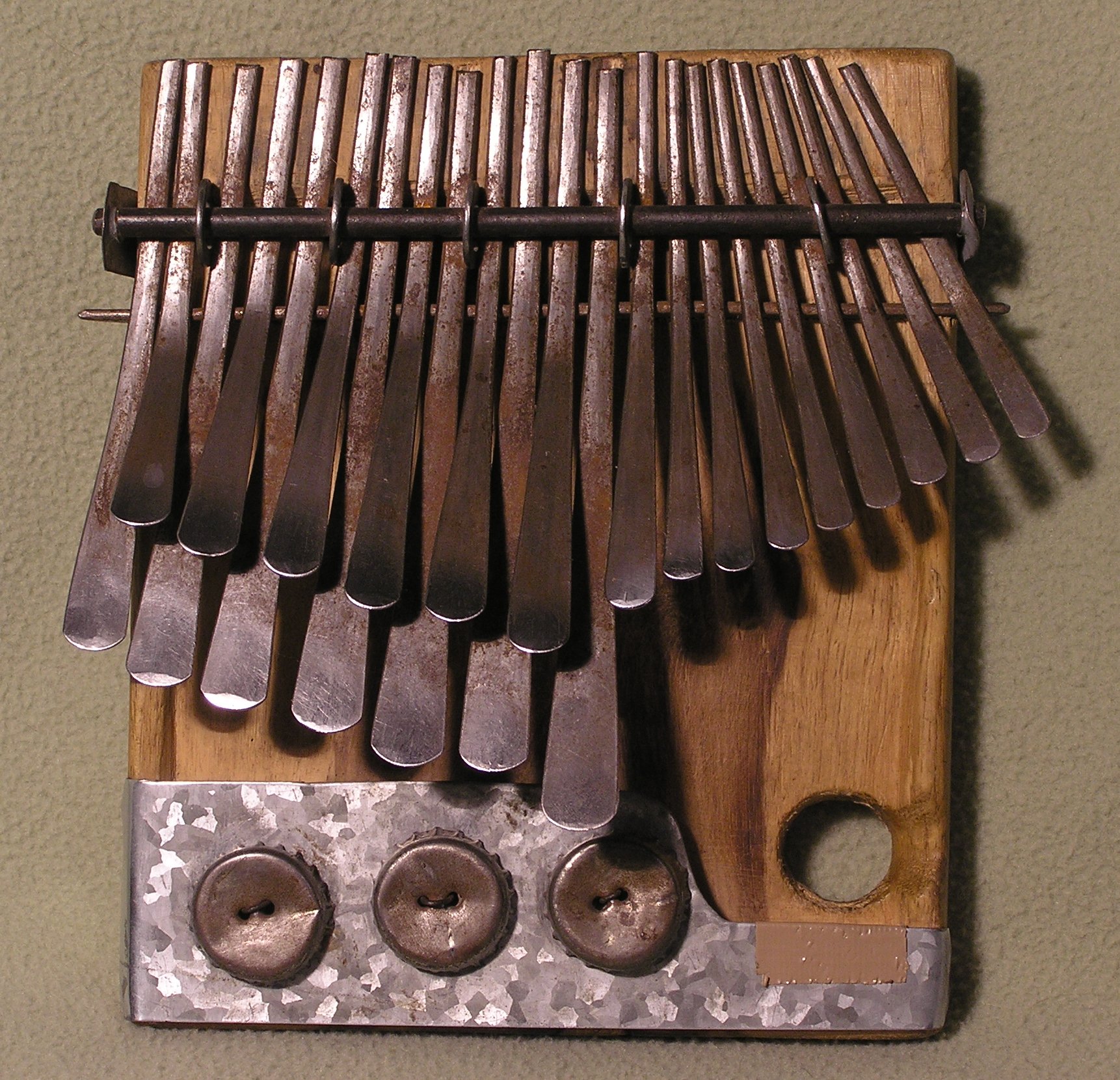 Films and Videos at the ULS