This guide was created to celebrate the life and legacy of civil rights activist, Dr. Martin Luther King Jr.

How much do you know about the life of civil rights activist Dr. Martin Luther King, Jr.? Test your knowledge with this Britannica Quiz.

We welcome feedback and additions to this guide. Please share your feedback via our survey.

The content of this guide was created and edited by librarians:

Dr. Martin Luther King, Jr. Resources: How to Use This Guide 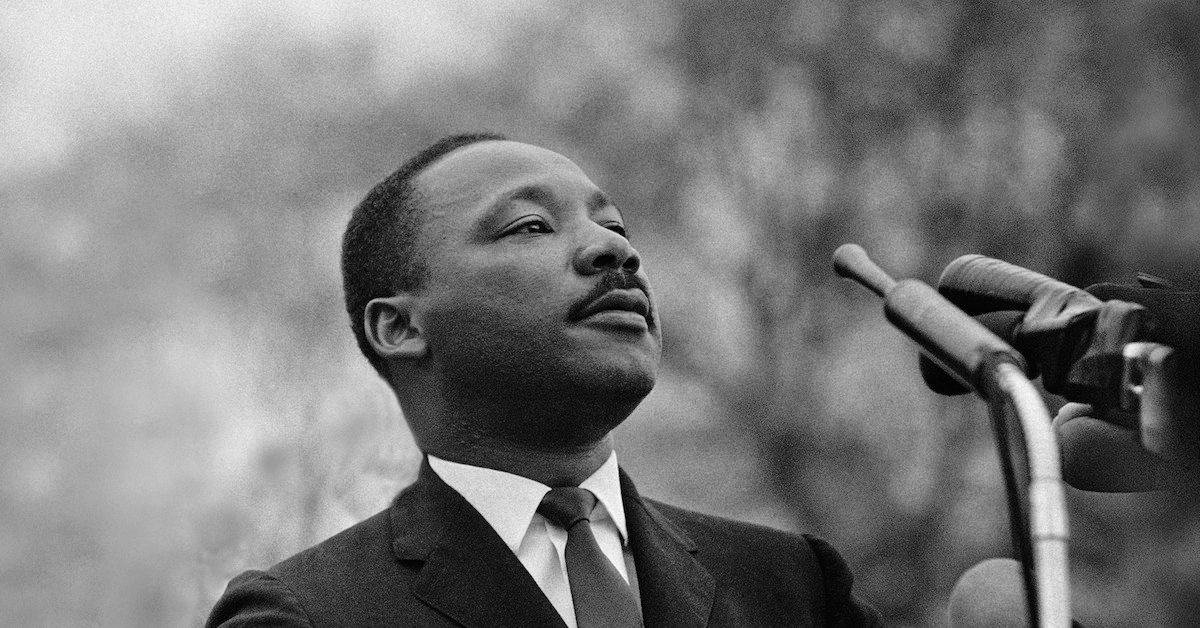 This guide was created to celebrate the life and legacy of civil rights activist, Dr. Martin Luther King, Jr. The information and resources included here should be treated as entry points for further documentation and bibliography.

Through this guide, you can access the following kinds of resources:

Dr. Martin Luther King, Jr. (January 15, 1929 - April 4, 1968) - The son and grandson of prominent African American ministers, each of whom bequeathed a legacy of activism in the cause of black civil rights, Martin Luther King, Jr., born on January 15, 1929, in Atlanta, Georgia, was the most influential leader of the American civil rights movement. Throughout his life, King remained committed to nonviolent direct action as a means of effecting social change.

King graduated from Atlanta's Morehouse College in 1948, the same year he was ordained as a Baptist minister. He then attended Crozer Theological Seminary in Pennsylvania (1948–1951) and Boston University (1951–1955), where he earned a Ph.D. in systematic theology. King ended his student years convinced of the wisdom and possibility of racial integration through nonviolence and determined to undertake an activist ministry.

He began that ministry in 1954 at Dexter Avenue Baptist Church in Montgomery, Alabama, where he moved with his wife, Coretta Scott, whom he had married the year before. When blacks in Montgomery began boycotting the city's segregated buses in December 1955, King—an eloquent preacher and a relative newcomer with no enemies—was chosen to head the Montgomery Improvement Association, which directed what soon became a mass movement. The boycott culminated in the Supreme Court decision declaring bus segregation unconstitutional, propelling King into national and international prominence, a prominence enhanced by his recounting of the movement in Stride toward Freedom (1958).

In 1957 King and other black clergymen formed the Southern Christian Leadership Conference (SCLC). As president, King led the SCLC in two highly visible and successful civil rights campaigns in Birmingham (1963) and Selma (1965), Alabama. In each case nonviolent protest met with police violence in televised scenes that built popular support for civil rights legislation. Congress responded with the Civil Rights Act of 1964 and the Voting Rights Act of 1965.

During the Birmingham movement King was arrested, and while jailed he penned the most influential document of the civil rights movement, “Letter from Birmingham City Jail.” Written in response to the criticisms of eight prominent white clergymen in Alabama, his letter was a spirited defense of civil disobedience. King included the letter in Why We Can't Wait (1963), his account of the Birmingham campaign. The summer after his arrest, on August 28, 1963, at the March on Washington that he helped to organize, King delivered his stirring “I Have a Dream” speech with its brilliant mix of Christian brotherhood and faith in America's promise of freedom. The following year, at the height of his influence, he received the Nobel Peace Prize.

King was assassinated in Memphis on April 4, 1968.

King's oratory, courage, and steadfast commitment to nonviolence enabled him to inspire both Southern blacks and many Northern whites in the struggle to desegregate the South. And his stinging critiques of racism, economic injustice, militarism, and free enterprise continue to serve, as they did in his lifetime, as a profound moral challenge to America. In 1986 King's birthday became a federal holiday, although not without opposition and controversy.

There are numerous memorials to Dr. Martin Luther King, Jr.'s life and work throughout the U.S. and the world. This list in not comprehensive.