Designed to assist students in ENGLIT 0580.

Holinshed’s Chronicles of England, Scotland, and Ireland, also known simply as Holinshed’s Chronicles, was a comprehensive history of Britain that was originally published in 1577. The revised 1587 edition was used as a source by Shakespeare for many of his history plays, like Macbeth, King Lear, and Cymbeline.

The Dutch-born English Protestant printer Reyner Wolfe, originally thought of the idea for the Chronicles, however he passed away before the project began. His assistant, Ralph Holinshed, then took over the project, along with William Harrison, Richard Stanyhurst, and Edmund Campion. The 1587 edition was edited by John Hooker, assisted by Francis Thynne, Abraham Fleming and John Stow. A significant difference between the two texts is that the 1577 included woodblock impressions and the 1587 did not.

Both editions can be found at Special Collections! 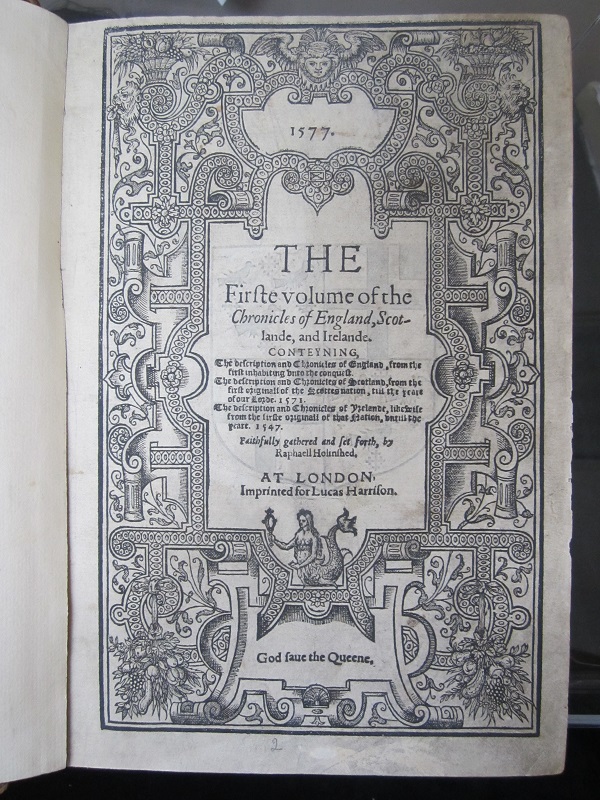 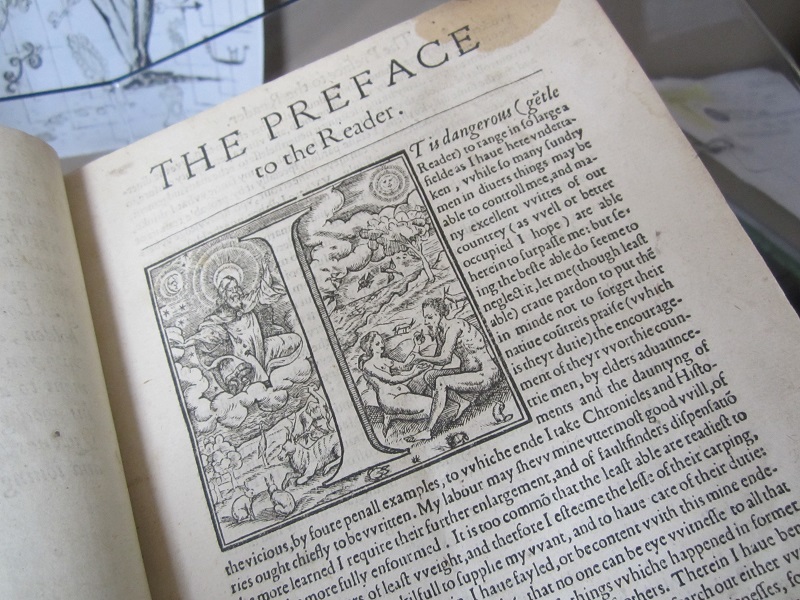 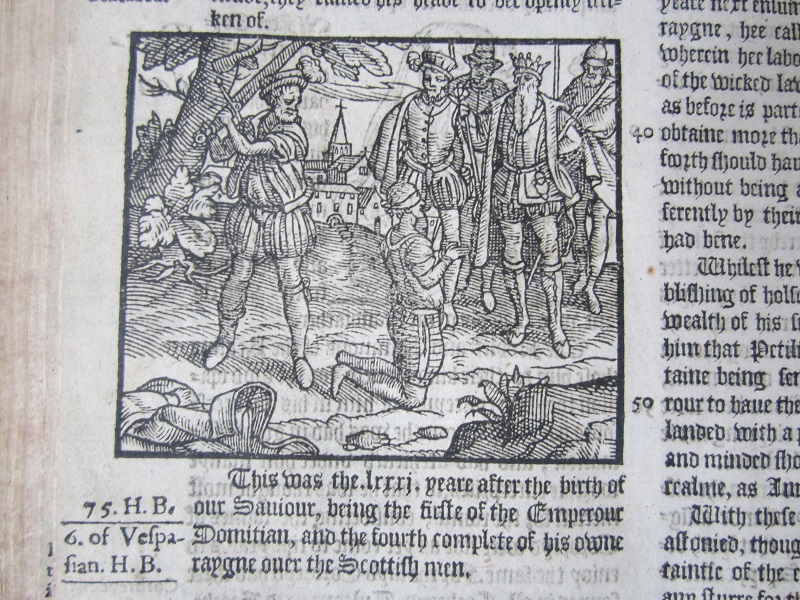 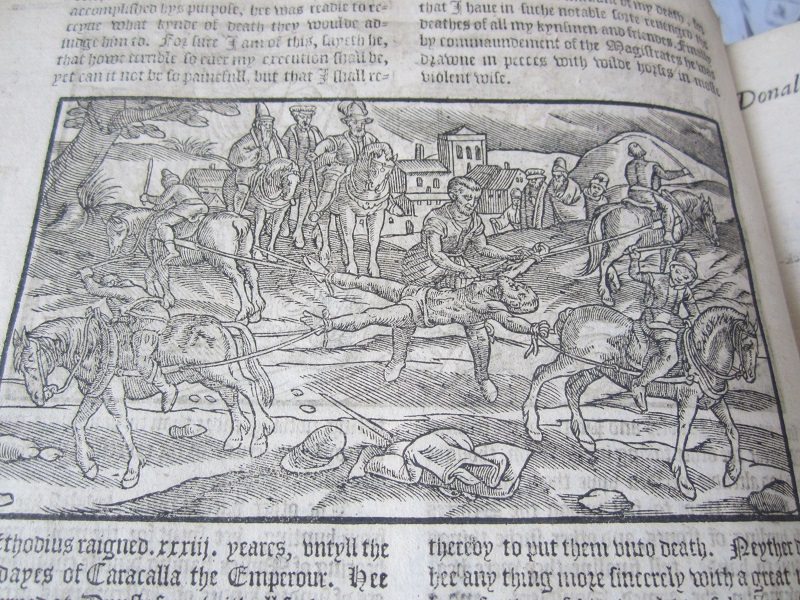 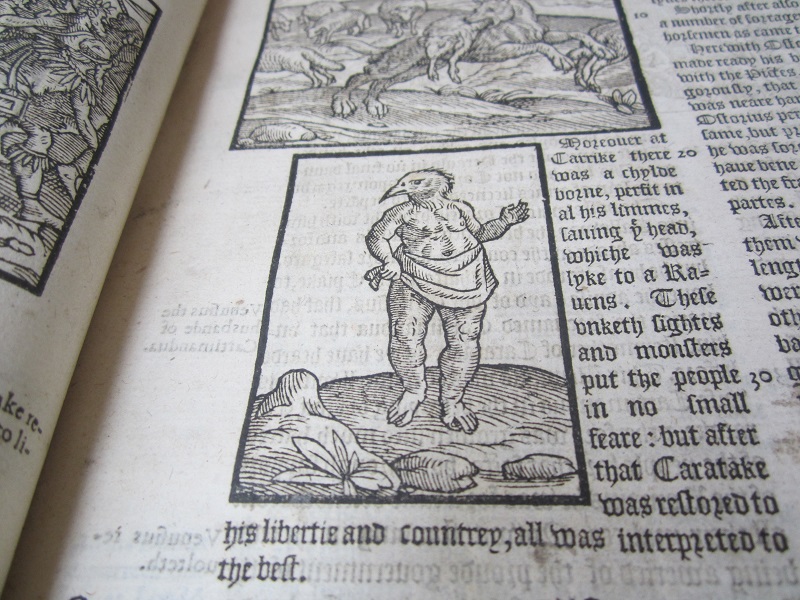 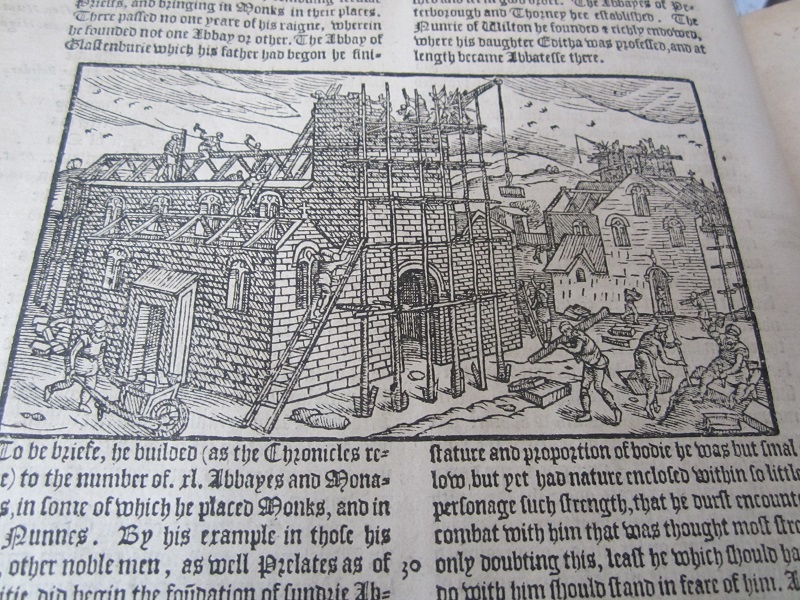 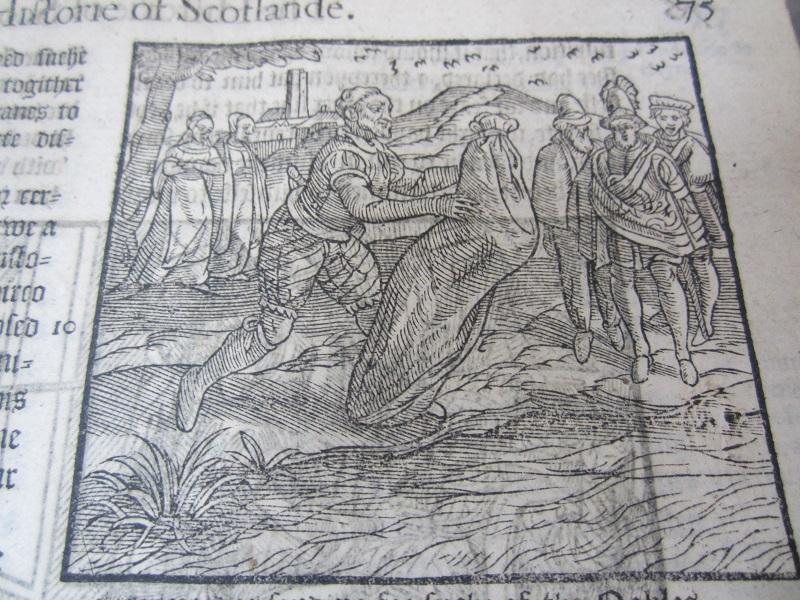 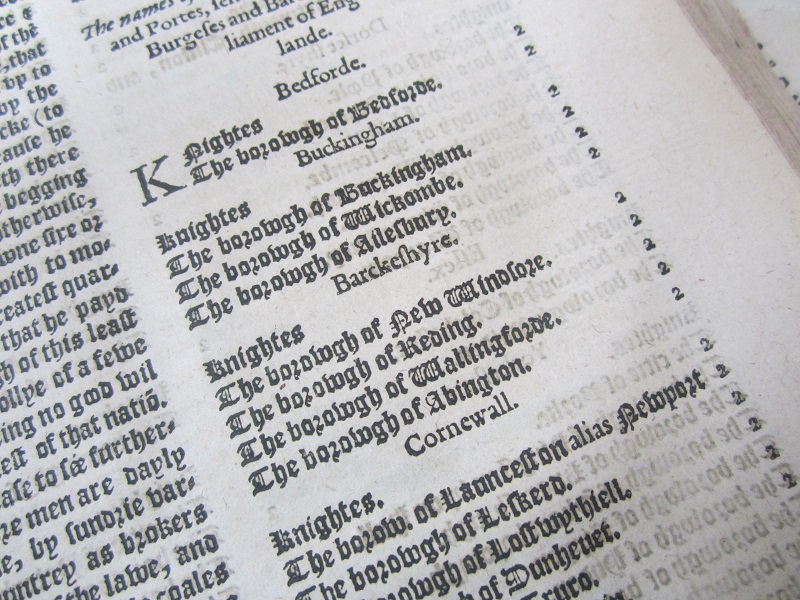 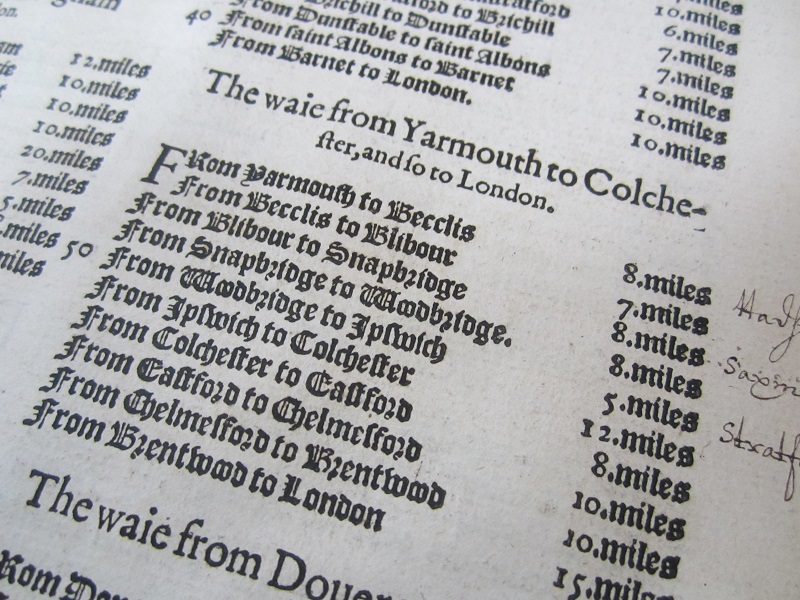 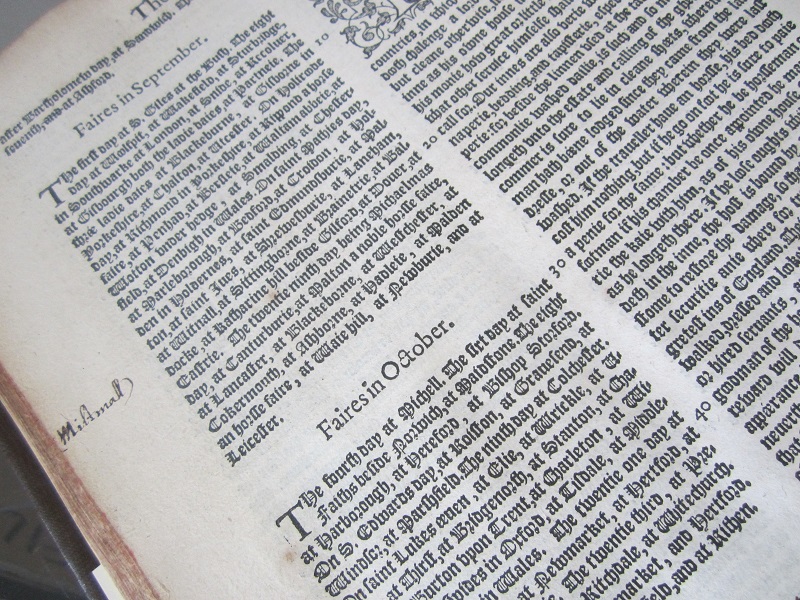 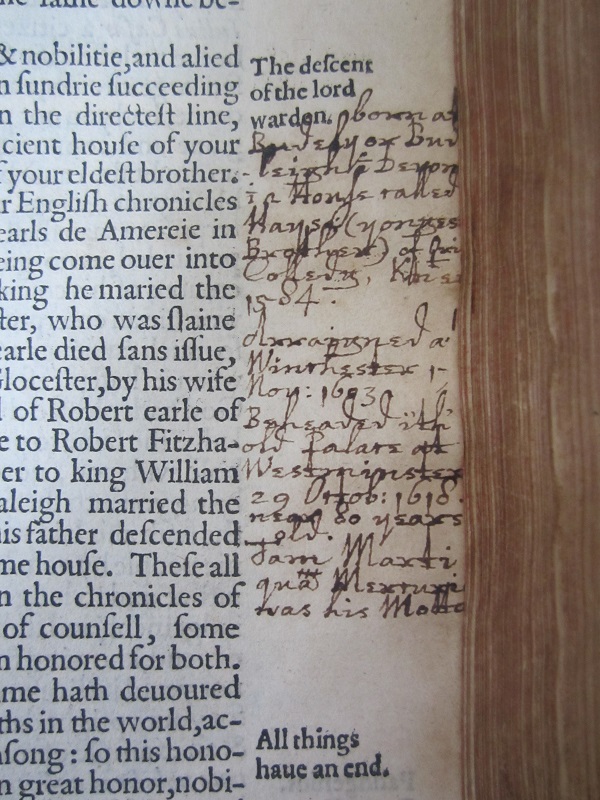 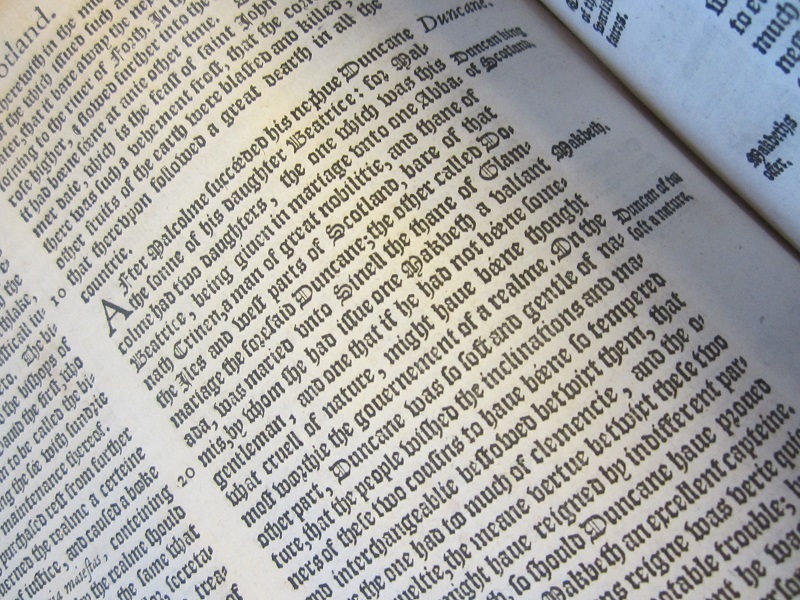 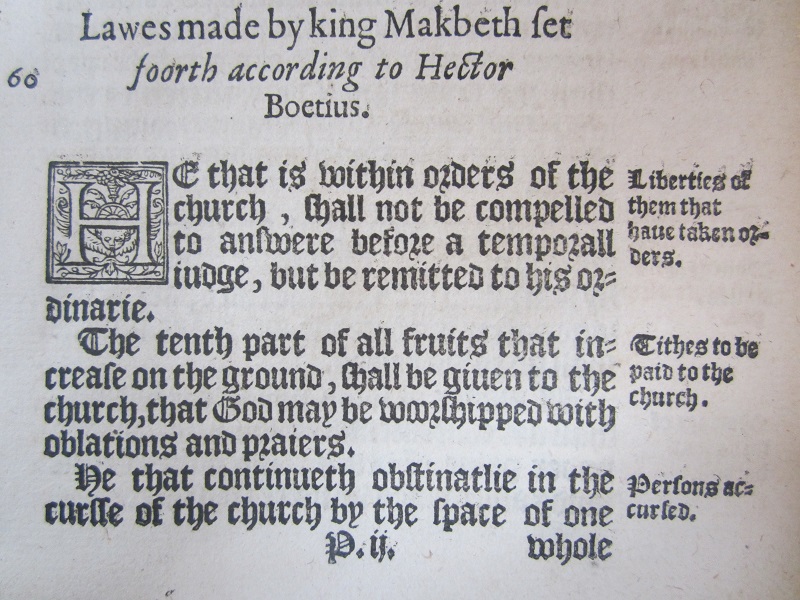