The exhibit Literary Degrees of Separation will be on display in the Special Collections Reading Room in Room 363 Hillman Library through August 14, 2013. The exhibit is free and open to the public during the deparment's regular hours: Monday-Friday, 9am-4:45pm. 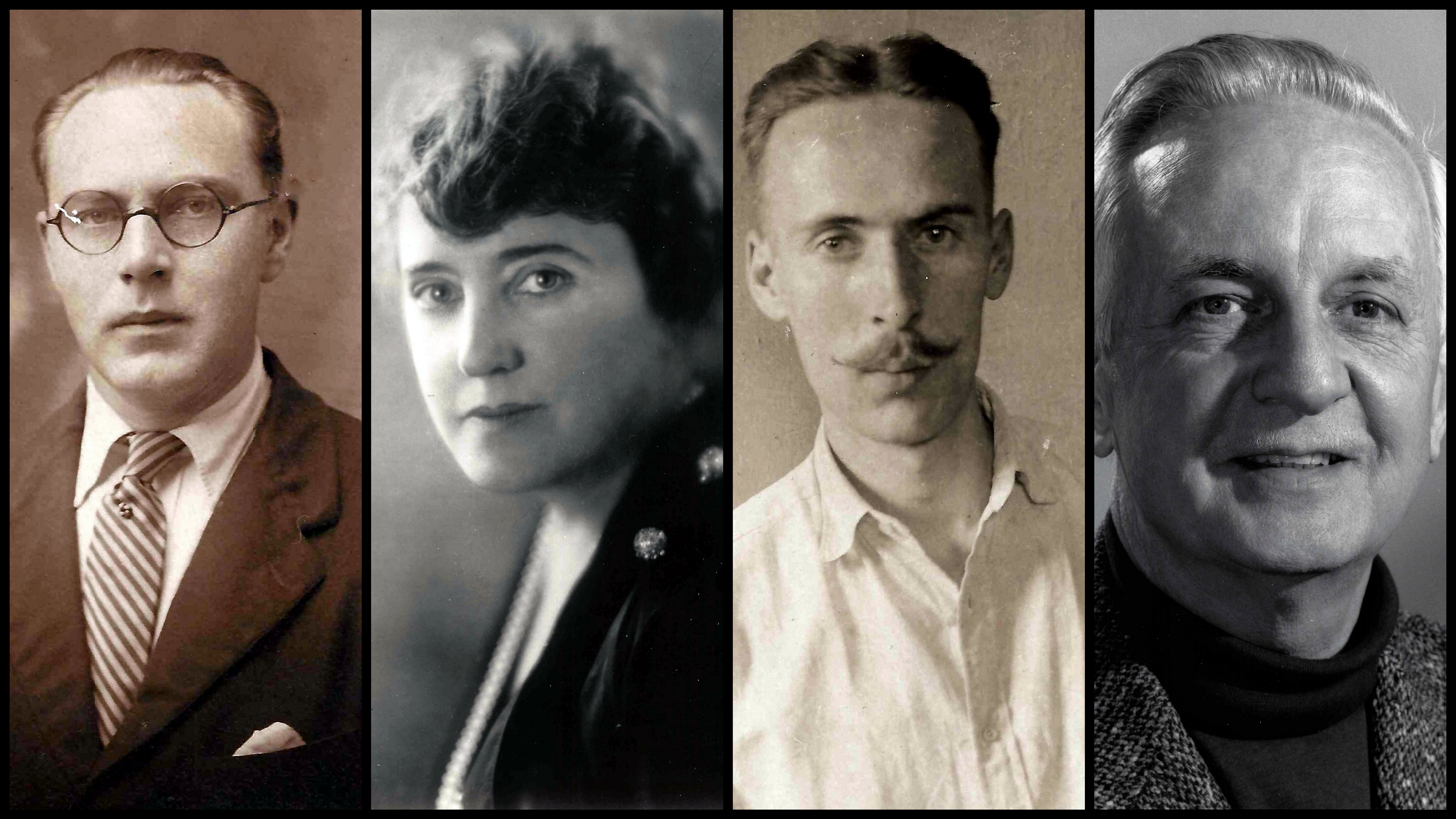 The Manuscripts and Special Editions of Pittsburgh Authors

This exhibit  shines light on the interconnections among select manuscript collections in the Special Collections Department at the University of Pittsburgh. Notably, the department houses the papers of Hervey Allen, Mary Roberts Rinehart, Lawrence Lee, and the Walter and Martha Leuba Collection. These manuscript and rare book collections represent Pittsburgh native/Pittsburgh based authors who wrote predominately in the early to mid-20th century.  Beside their place of origin, the papers of these authors all exhibit connections, or numerous degrees of separation, between each other in terms of their creative endeavors, their practice, their experiences, their affiliations, and shared relationships with other relevant literary figures of the 20th century.

Subsequently, the exhibition demonstrates the literary creative process as it happened during the early to mid-20th century, before electronic word processors were available. From straight pinning parts of drafts together, to early typescript, and later iterations of word processing, the materials on display show the evolution of the creative process throughout the 20th century.