Book chapters for the meet the author sessions during the GSWS Conference: "Doing the Body in the 21st Century."

Doing the Body in the 21st Century 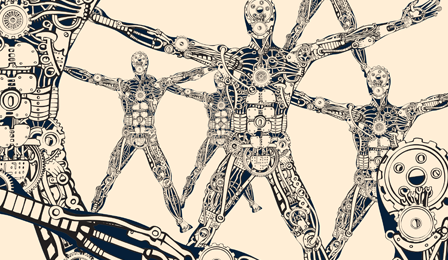 What does it mean to study the body today?

How are scholars thinking about bodies? Because the study of the body and of bodies has changed dramatically in the last decade, we propose to gather a group of diverse scholars to talk across traditional disciplines, and to take stock of where these studies are and where they are heading.

We can't wait for you to join the Gender, Sexuality, and Women’s Studies Program at the University of Pittsburgh as we host a transdisciplinary, international conference March 31 - April 2, 2016: Doing the Body in the 21st Century.

The following authors will host discussion sessions on their recently released or forthcoming books. We encourage conference participants to read a preferred book (or sections of) before the conference.