Book chapters for the meet the author sessions during the GSWS Conference: "Doing the Body in the 21st Century." 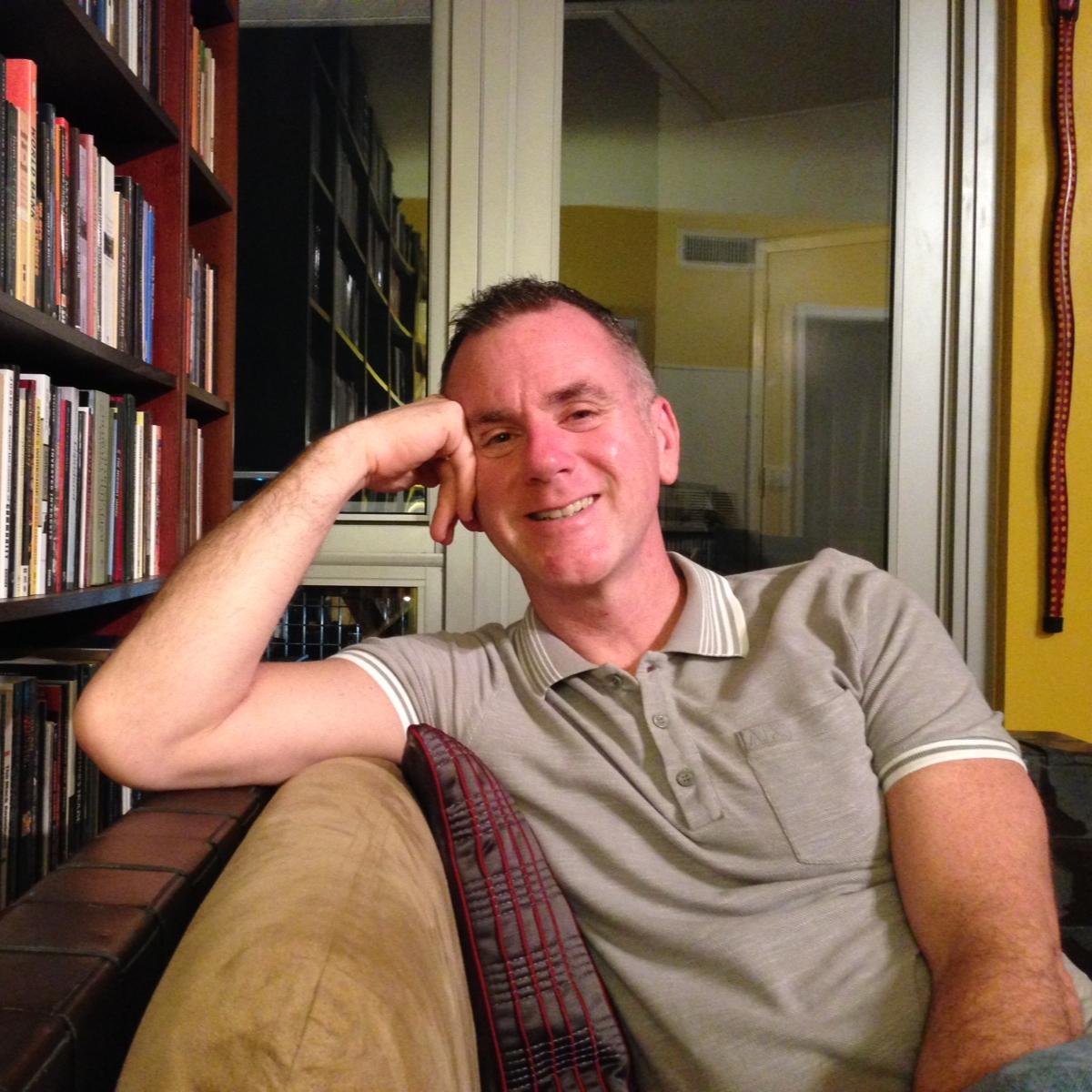 Robert McRuer is professor of English at The George Washington University.

"As a queer disability studies project, Crip Times: Disability, Globalization, and Resistance is interdisciplinary, broadly attentive to global political and economic while consistently asking how activists and artists, and social movements of various kinds, generate change and resistance to hegemonic forms of globalization in an age of austerity.  For the latter project in particular, I am indebted to a range of writers focused on critiquing austerity and neoliberalism from the vantage point of contemporary Marxisms.  Certainly my focus on specific texts broadly conceived (film, internet memes, photography, sculpture) is grounded in my own training in English and in cultural studies and in my belief that cripping austerity entails using whatever varied skills or capacities each of us has.  Stuart Hall’s basic cultural studies understanding of “representation”—“the production of meaning through language”—drives my analysis of both dominant and alternative discourses of disability and impairment in crip times. Crip Times additionally relies on the Raymond Williams of Keywords: A Vocabulary of Culture and Society; in and through the textual analyses contained in each chapter, I also pose “a problem of vocabulary, in two senses: the available and developing meanings of known words, which needed to be set down; and the explicit but as often implicit connections which people were making, in what seemed to me, again and again, particular formations of meaning—ways not only of discussing but at another level of seeing many of our central experiences."  Each chapter thus includes not just an analysis of cultural texts and social contexts but a meditation on disability and one keyword: disability and dispossession in Chapter 1, disability and displacement in Chapter 2, and disability and aspiration in Chapter 3.

Chapter 2 takes as its text the global and itinerant exhibition “El Museo de los Desplazados” [The Museum of the Displaced] which has generated more than thirty installations on five continents.  My particular focus is the photography of Livia Radwanski, a Brazilian photographer living and working in Mexico City who documented the gentrification of Colonia Roma, west of the historic city center.  Her photographs document the displacement of families and the destruction of the buildings in which they live.  The Mexican state under President Enrique Peña Nieto has notoriously refused to recognize student movements and other forms of activism; it has, however, officially and with great fanfare “recognized” some disabled individuals.  My analysis of Radwanski’s work considers how populations that are not recognized come into focus in crip times, and some of the ways in which they resist.

I am especially interested, in this chapter, with the British government’s activities during this period in coalition with its Mexican partners.  Even as, back in the UK, the coalition government was putting forward a policy that came to be known as the “bedroom tax” (which resulted in a cut in benefits for anyone having a “spare bedroom” in the living space they are renting, and which disproportionately impacted disabled people and their families), it was busy exporting a vision of British openness and accessibility, redesigning street corners in Mexico City and preparing for 2015, which the government had declared the “Year of Mexico in Britain and Britain in Mexico.”  I use a close reading of Radwanski’s photos, alongside a consideration of housing and processes of gentrification in Mexico City, to demonstrate the ways in which neoliberal forms of accessibility work in tandem with ongoing processes of displacement." - Faculty Profile, 1/29/16