Parade received its Broadway premiere in December 1998. Alfred Uhry wrote the book and Jason Robert Brown wrote the music. Parade won the 1999 Tony Award for Best Book and Original Score. It also received six other nominations, including Best Actor and Actress in a Musical. 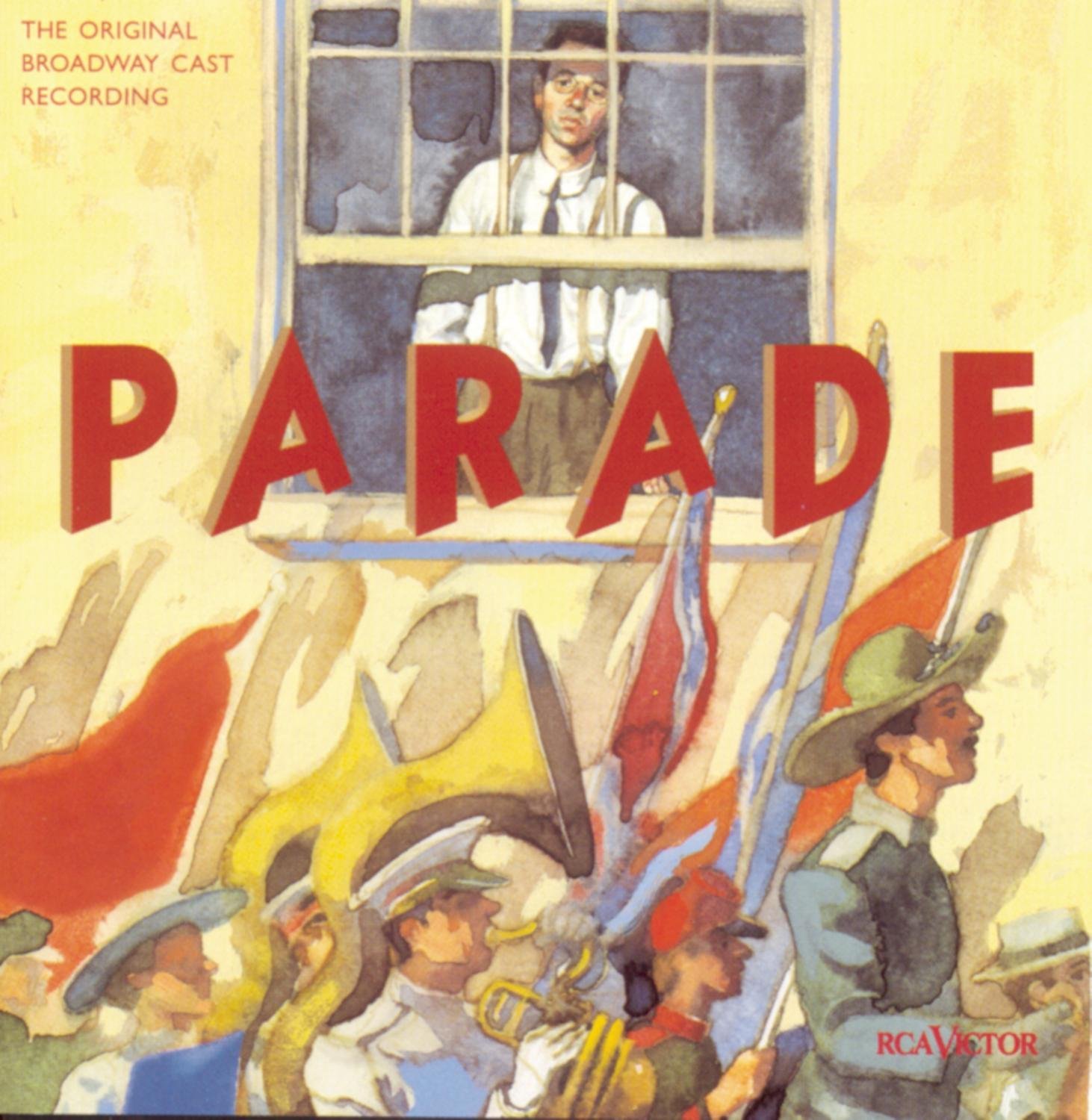 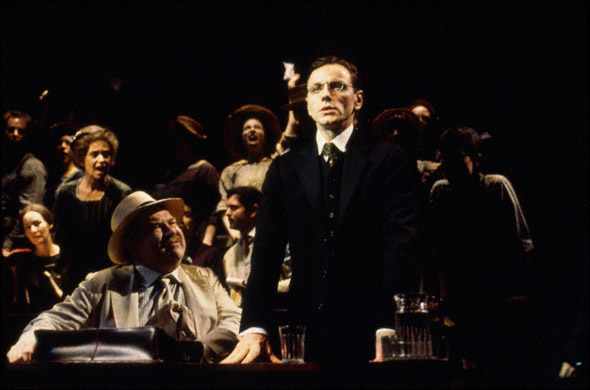 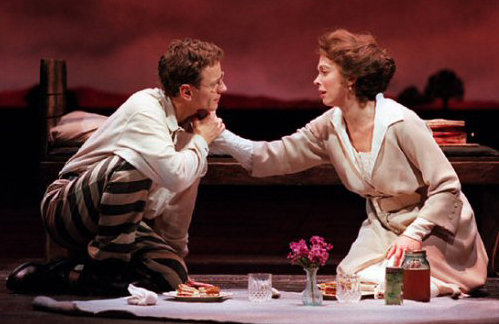