Content for this page was contributed by LeAnn Mullen, The Verge undergraduate dramaturg.

Susan Glaspell (1876-1948) was a playwright and member of the Provincetown Players, a theater company founded in Provincetown, Ma in 1915 by Glaspell, her husband George Cram Cook, and other artists who spent summersthere.By 1916, the Players had produced several original plays—some written by Glaspell—and moved to the Greenwich Village in New York City to continue the theater company year-round. They quickly became known for their dedication to amateur artists who presented plays in experimental forms with challenging and politically engaging content. Glaspell was one of the Players’ most prominent writers with several of her plays drawing critical success at the time, including Trifles (1916) and Alison’s House (1930). Her writing focused on societal issues of the time, especially those faced by women.The Verge (1921) combines Glaspell’s focus on how women experienced the world in the early 1920s and the artistic style of expressionism. 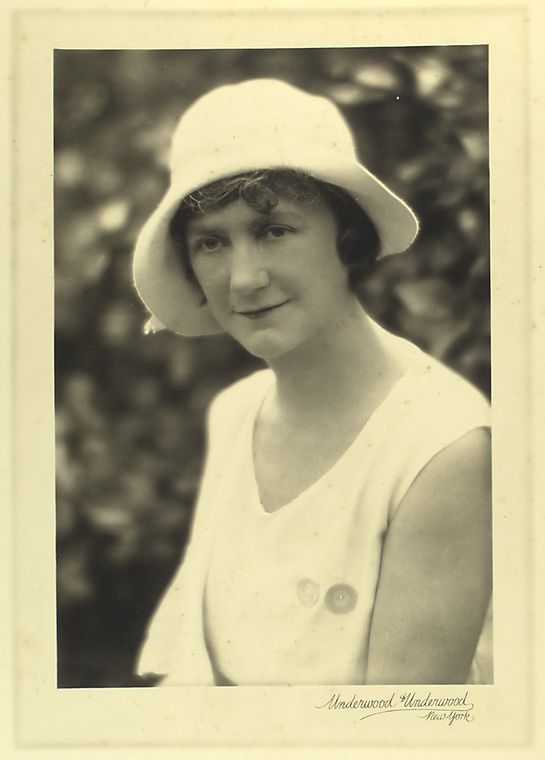 Expressionism is an artistic style that began in Germany in the early 1900s and spread across the world into the 1920s. The primary concern of expressionism is to convey the emotions, ideas, and experiences of one individual or perspective through a distortion of the forms of the medium, rather than conveying a story realistically. In visual art, colors that are vivid or contrast are used along with distorted lines and shapes to represent images differently from how they appear in the real world. In theater, designers can interpret the elements of expressionism in visual art into their designs for the set,costumes, props, and lighting, while playwrights can employ expressionism through a distortion of language by using irregular speech patterns.

Expressionism was influenced greatly by the rapid social changes of the early 1900s. In The Verge, expressionism is used to more effectively relate Claire’s experiences to the audience as she moves through a world that is reacting to the destruction of World War One and the new freedom of shifting social expectations for women following the success of the Women’s Suffrage movement. 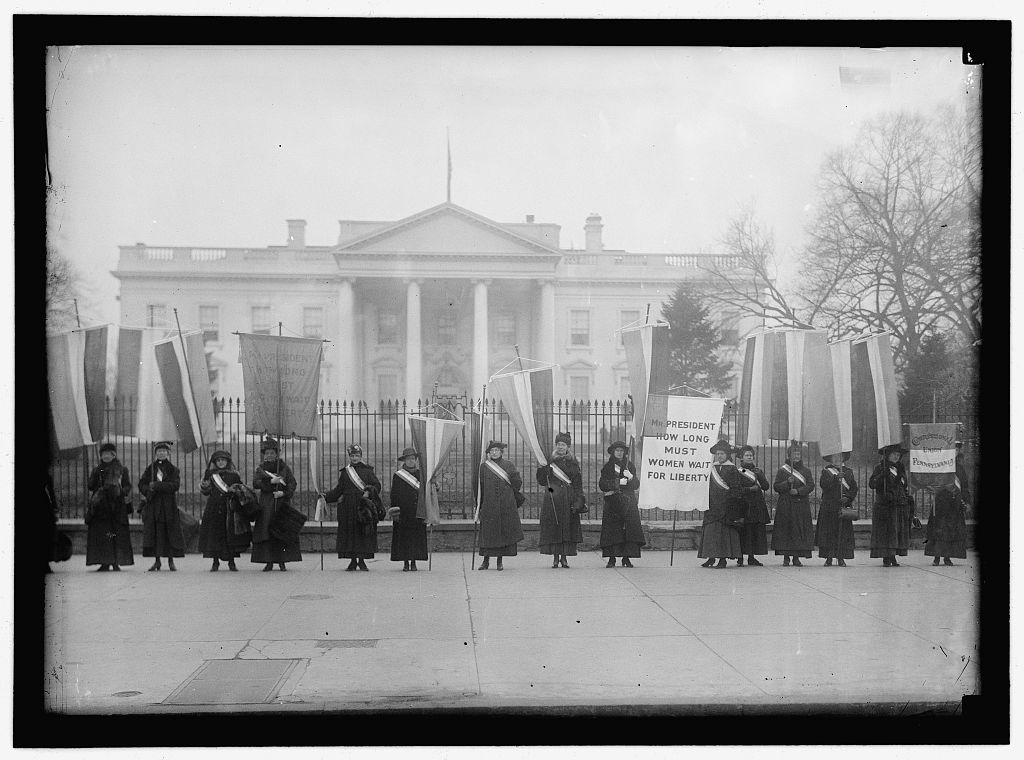 Metropolis (1927) is a German expressionist science fiction film which explores a dystopian city disguises as a utopia. This city draws sharp divisions between the prosperous upper-class and the enslaved lower-class. Its design was influenced by the art deco movement while its score was inspired by expressionist composers.